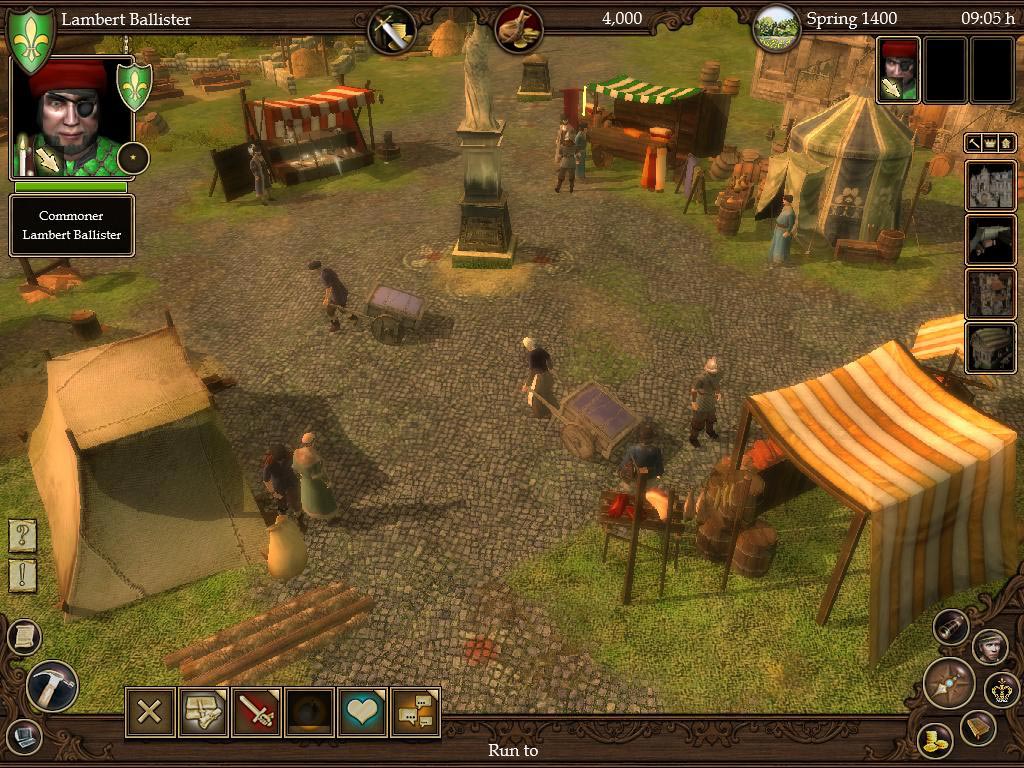 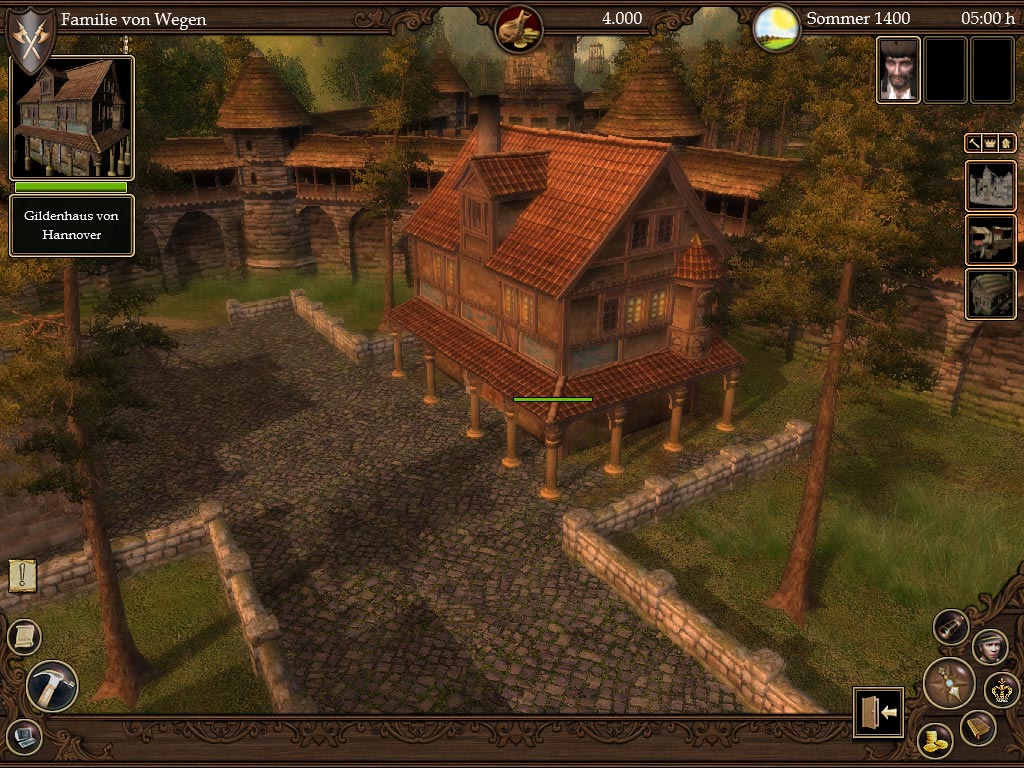 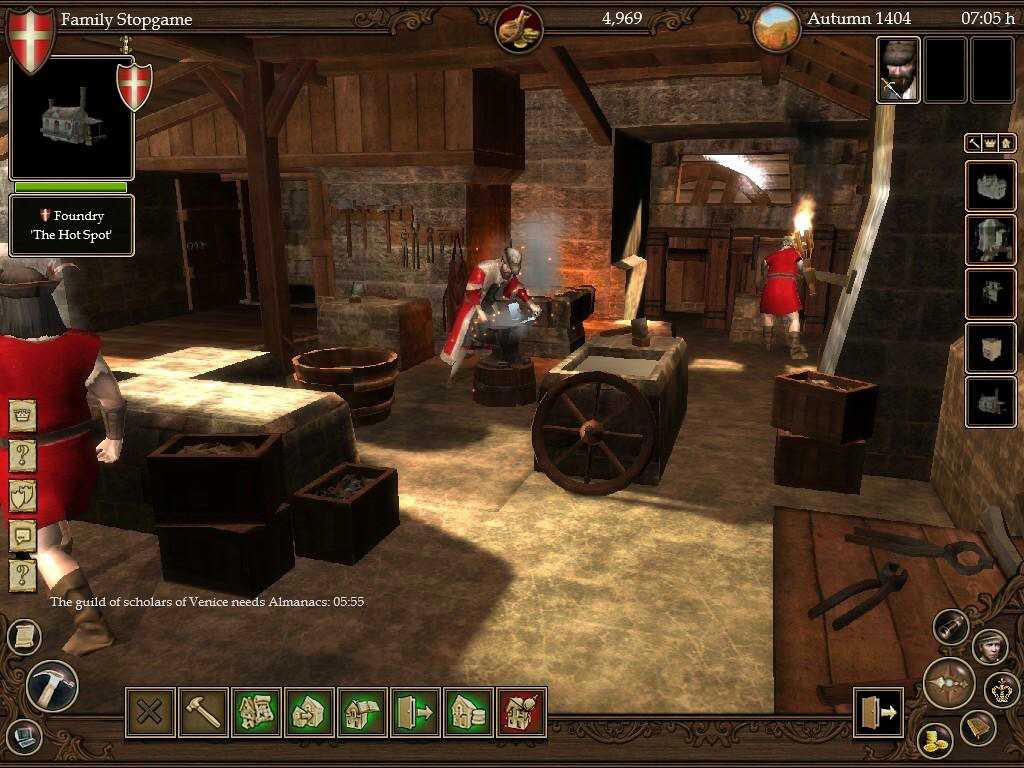 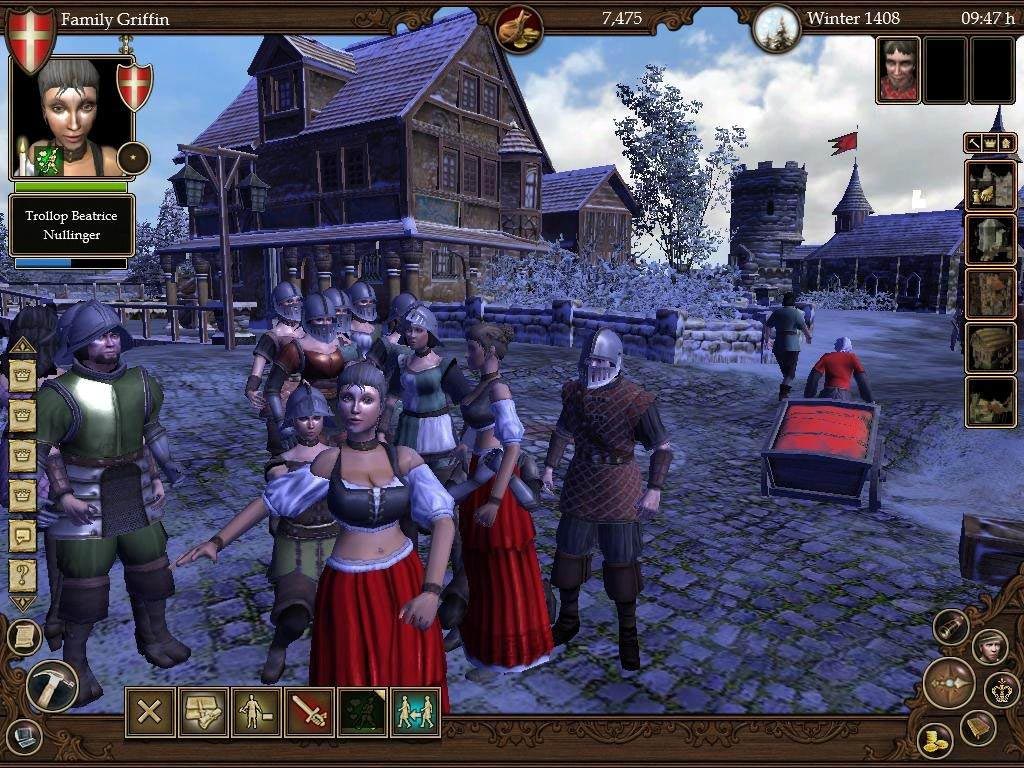 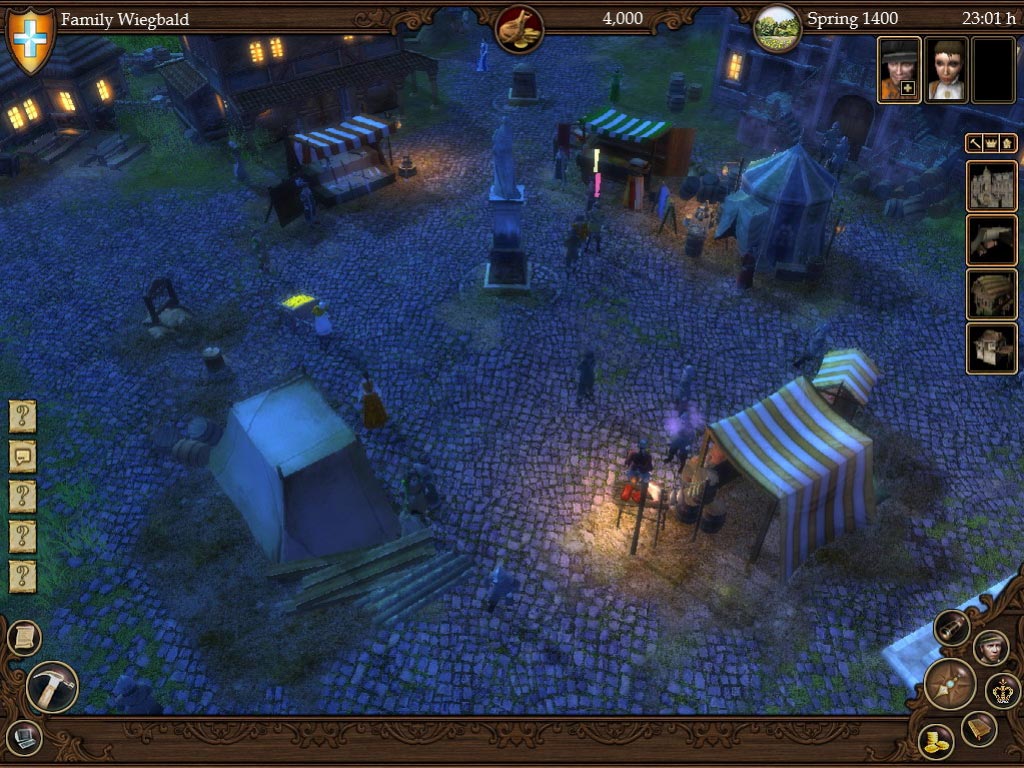 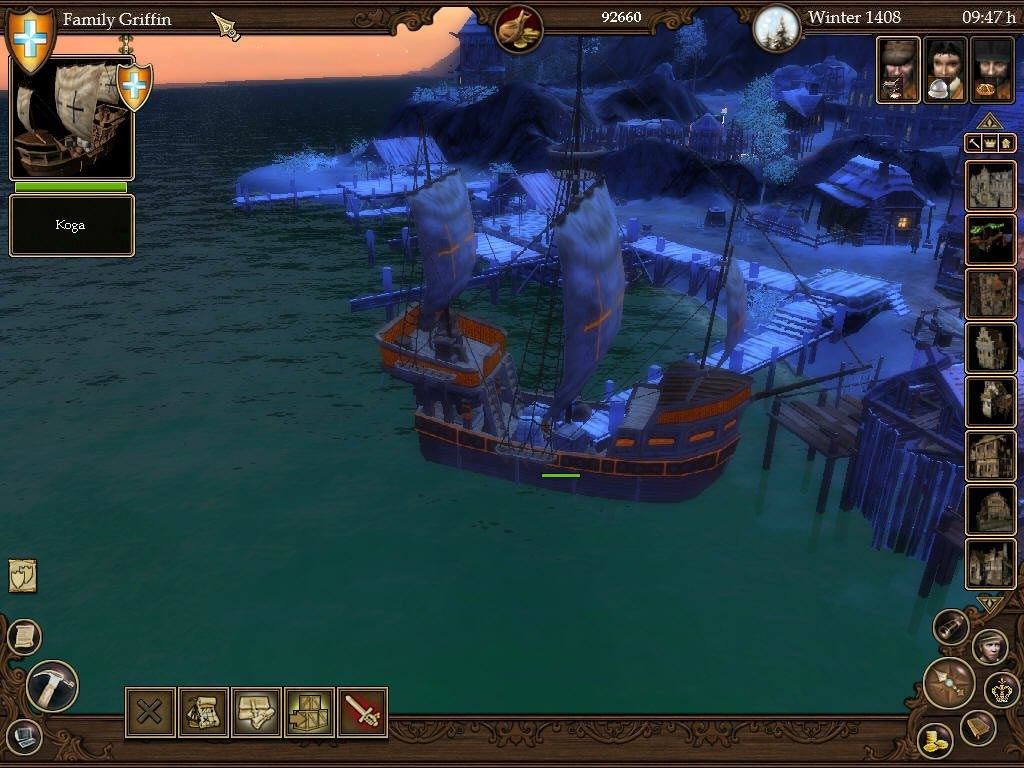 
The Guild Gold Edition
Immerse yourself in the atmosphere of the dark Middle Ages and experience life in a crowded city. Regardless of the power and wealth that is inherent in the bourgeoisie and the aristocracy, the poor strata of the population live a completely different life. But the spirit of change and growing rebellion allows them to feel their influence. What role in this game will you choose for yourself: an honest artisan or a dubious priest?

The guild ii
You are not just part of the story. You are the creator of your destiny in this world, the demiurge, able to ascend to the peak of prosperity. Create your own dynasty, get powerful friends, make blood enemies. Make an offer to the most beautiful woman, bring up strong heirs. Manage your life!
• Continuation of the most popular life-sim "Europe 1400. Guild" - an advanced life simulator in the Middle Ages.
• The Middle Ages in all its glory! Fully immerse yourself in a super-realistic 3D world, recreating in detail the historical era.
• Effect of presence. Walk down the street and witness the execution of a criminal or robbery of one of the wealthy citizens.
• Expanded influence. Become a lucky merchant or cunning thief, do everything to make your dynasty flourish.
• Personality personality. Create a unique character and play a team of up to 3 participants, each of which has its own strengths and weaknesses.

The Guild II - Pirates of the European Seas
Fifteenth century AD. In Europe, holy Inquisition and feudal wars are rampant. Strong and enterprising bathe in glory and gold, which they won, having gone a long way over the heads of their less savvy and practical contemporaries. In this world you are the creator of your destiny. Use all available means to gain influence and position in society.
• Continuation of the legendary medieval simulator.
• 4 new maps - the territory of the Hanseatic League.
• 2 new specializations - a doctor and a pirate.
• Ability to conduct combat operations at sea!
• Unlimited number of options for passing - feel like a real resident of the Middle Ages, from beggar to prince!

The Guild II - Renaissance
In the 14th century, thanks to the flourishing of trade and commerce, the middle class became increasingly affluent and influential. Entire cities were able to gain their freedom from the yoke of feudal lords. The invention of the printing press contributed to the almost instantaneous dissemination of any information in any quantities. The Renaissance began ...
• 8 new professions: mercenary, gravedigger, bricklayer, magician, innkeeper, banker, miller and gardener
• New products, new buildings, many added details and effects.
• New scenarios (“Transylvania”, “Rinland” and “Alps”), enlarged world maps
• Improved AI, improved title system and "nobility." Many new settings and features (for example, setting the level of complexity, the function of "God´s measure", etc.)