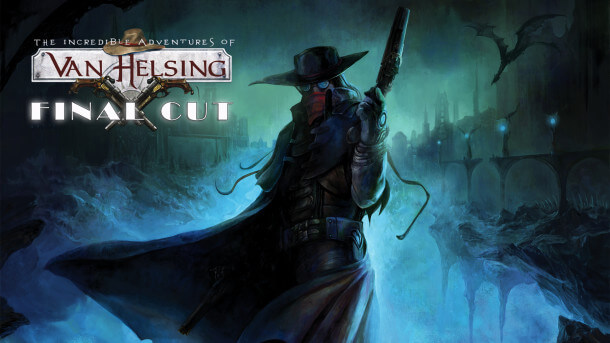 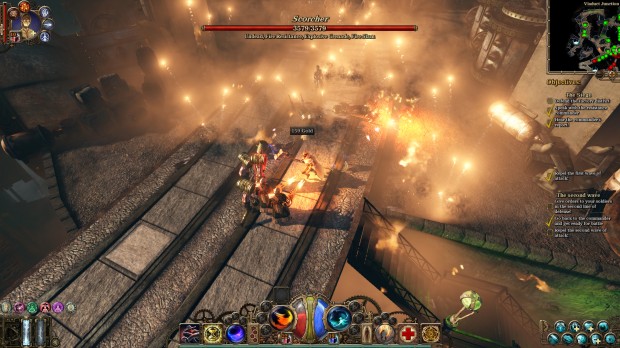 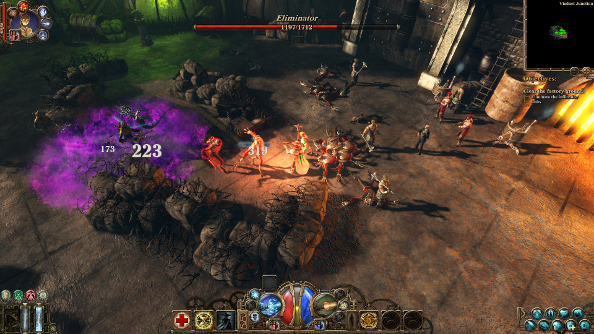 Loyalty discount! If the total amount of your purchases from the seller купить steam more than:
If you want to know your discount rate, please provide your email:

The Incredible Adventures of Van Helsing: Final Cut includes all three games of the Incredible Adventures of Van Helsing series, bringing together all the content and expanding it. The length of the narrative narrative eventually reaches about 50 hours. Also now you can choose from the very first chapter one of the six classes of the hero, and the tree of pumping each of them is significantly redesigned and expanded. All tower-defense modes in the trilogy are presented as optional tasks with good rewards for their passage. The maximum level of pumping the hero in the campaign is raised to 80, and in additional modes - to 100.
By the way, you can not only create a new hero, but from the very beginning you can get a maximum character and play on one of 20 test cards, in which territory, monsters, tasks, victory conditions and other elements are generated randomly. You can fight not only in a single mode, but also in a network, designed for four people.

• Enter the unforgettable dark gothic world filled with monsters, magic and supernatural knowledge
• Immerse yourself in an exciting unique story, narrated by your own character with gloomy humor, seasoned with brilliant dialogues.
• Fight in fierce battles to defeat your supernatural enemies through a variety of talents and skills
• Adapt your character through a thorough level system in which you can decide what skills and abilities you will need in your exploits
• Use special skills and customize the skills of the most unique follower
• Release your anger to become even stronger and more skilful
• Learn the secrets of mystical alchemy and invent objects that increase your strength
• Sit comfortably in your hunting lair and decorate your hideout with various valuable trophies
• Become the greatest fighter of monsters of all time, playing a joint network hunt for monsters with a maximum of four players

The product has no regional restrictions!

Activation:
* Install the Steam client - http://steampowered.com/download/SteamInstall.msi (if not installed);
* Log into your Steam account or create a new one;
* In the Steam client at the bottom left, find "ADD GAME ..." => "Activate via Steam ...";
* Enter the product key to activate it.