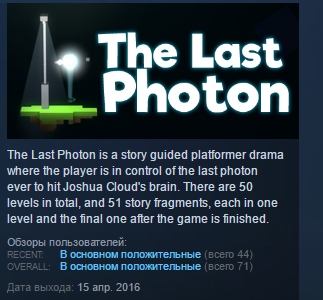 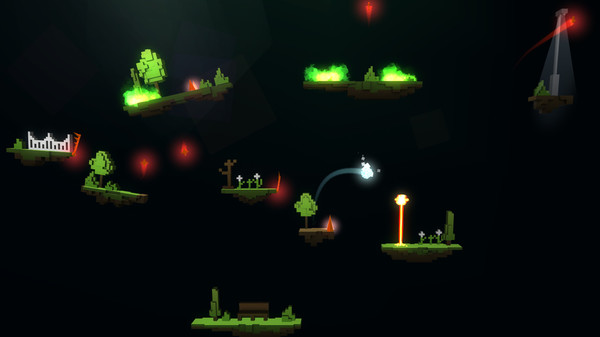 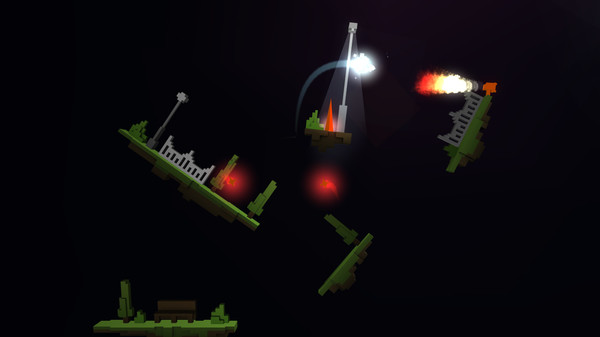 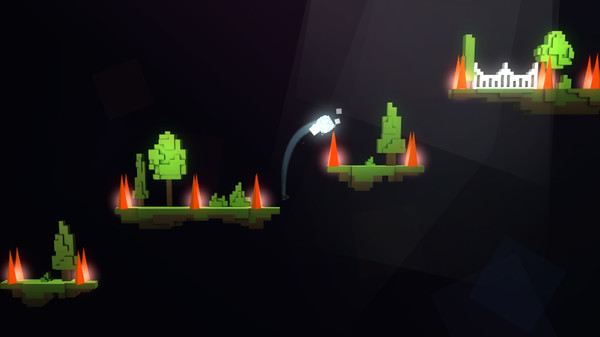 The Last Photon is a story guided platformer drama where the player is in control of the last photon ever to hit Joshua Cloud´s brain. There are 50 levels in total, and 51 story fragments, each in one level and the final one after the game is finished.

Joshua is a young man who has suffered a terrible loss not long ago and is at the bottom of depression. He tried to find the answer in alcohol and that costed him his sight. Follow Joshua´s stunning story and find out how his friend Donnie helped him feel a tiny bit of happiness and what it was caused by.

As the story progresses, levels get longer and more complicated. There are traps and enemies to avoid as well as the danger of falling to the precipice of the unconscious mind and never get to the brain sensors.

YOUR GOAL
Your goal in this game is to solve all 50 levels finding the photon´s path to Joshua´s brain and giving him his last tiny moment when he´s able to see this world, even if it is just for a fragment of a moment.

FUTURE PLANS
The Last Photon is considered to be the first platformer drama in a series of few, each one with a completely different story to follow and take part in.