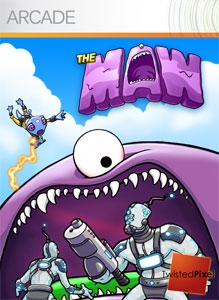 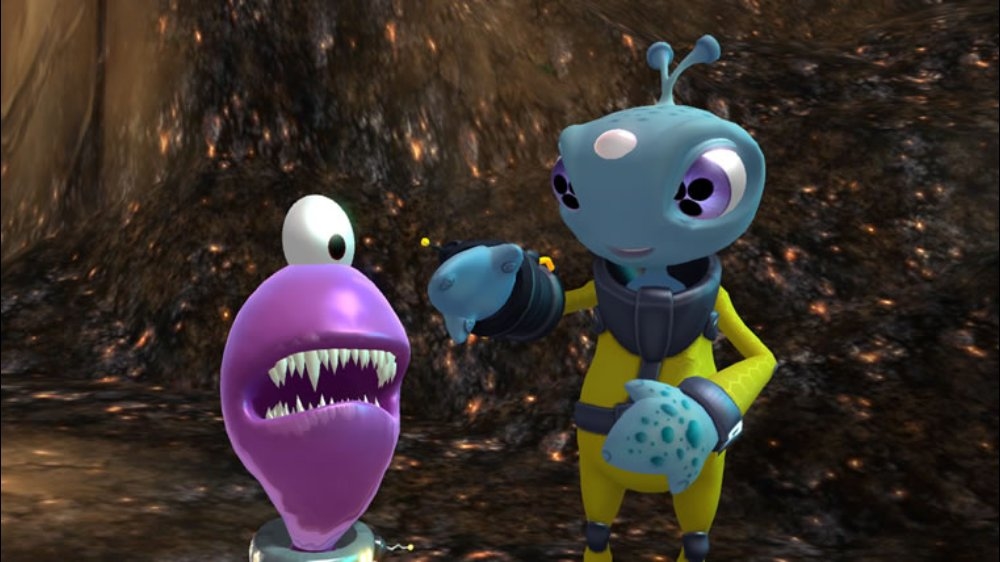 The Maw - present an exciting adventure in the world of aliens.

Chief adventurer named Frank explores the strange world and tries to return home.
It seems, Captain Olimar can give him some advice on this matter.

The game seems to be quite nice and has already received quite a few responses.
So, if you have enough desire, forward, and be sure to share with your friends!


By purchasing this product, you will instantly receive a license key (key) The Maw (Xbox 360) on Xbox Live after payment.

How to Activate The Maw (Xbox 360) and start playing:
- Connect to the service Xbox Live on your Xbox 360 game console.
- Press the Guide button (the central gray button with a stylized letter X) on the Xbox 360 gamepad.
- In the menu that appears, select the tab "Games and Apps" and then select "Redeem Code".
- Enter the activation key (to obtain it is necessary to buy The Maw (Xbox 360)).
- Key akivirovan!
- If you had the key to the game, Xbox console automatically detects the game and offer it to download.
- After downloading, the game will be available in the "My Games".