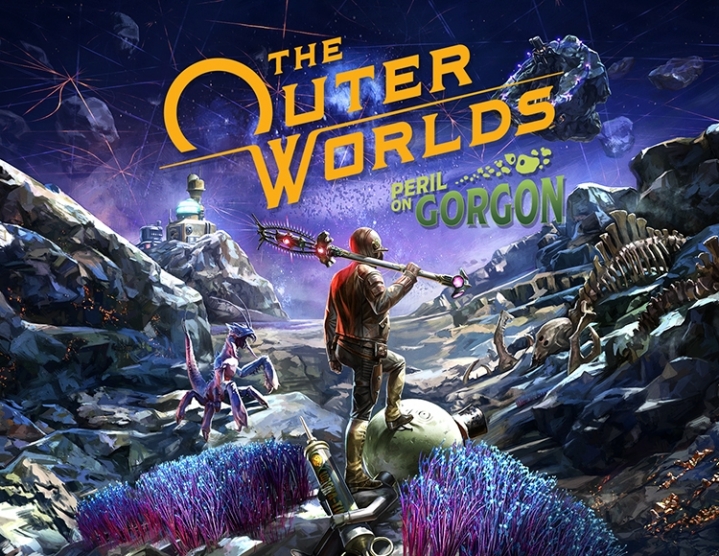 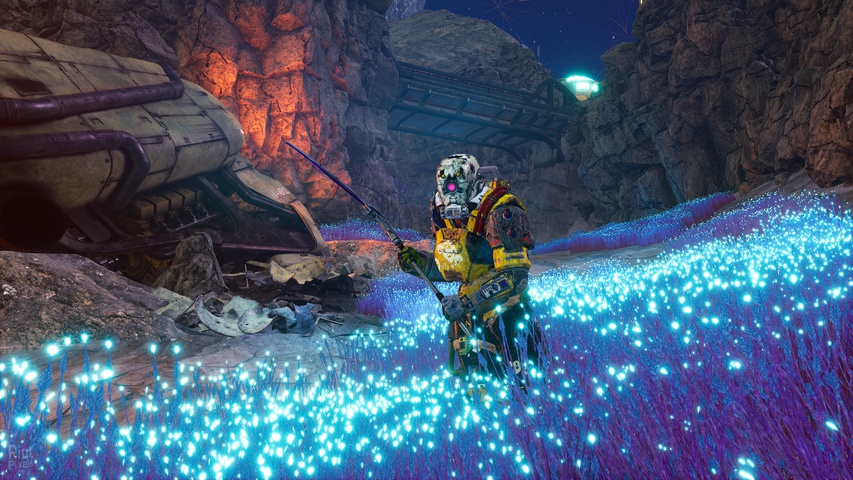 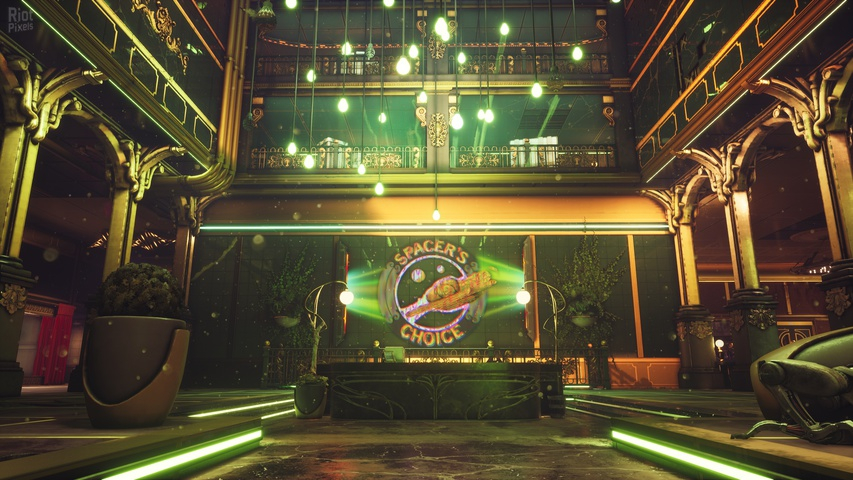 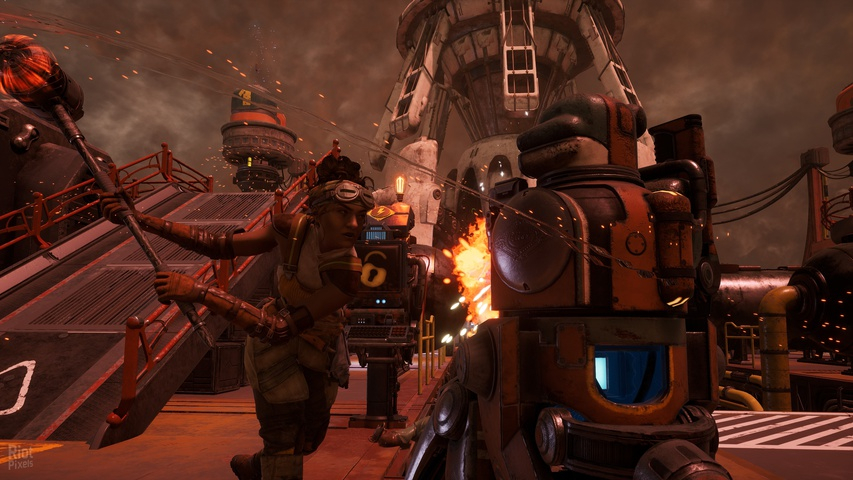 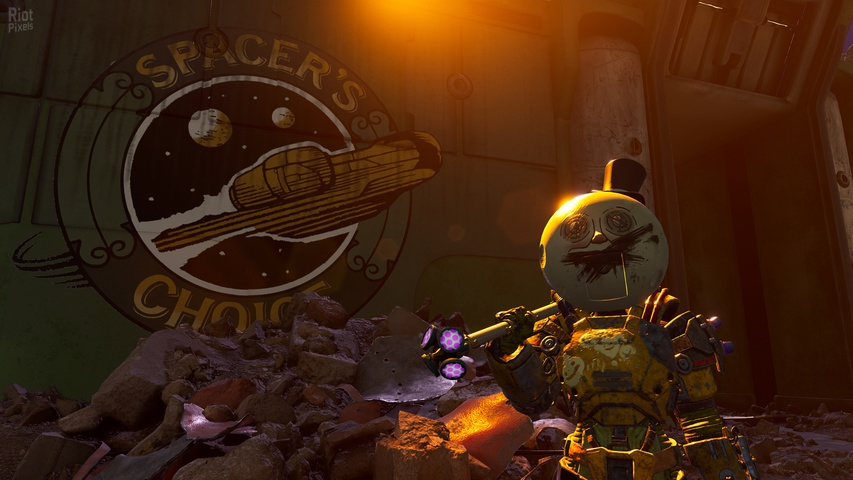 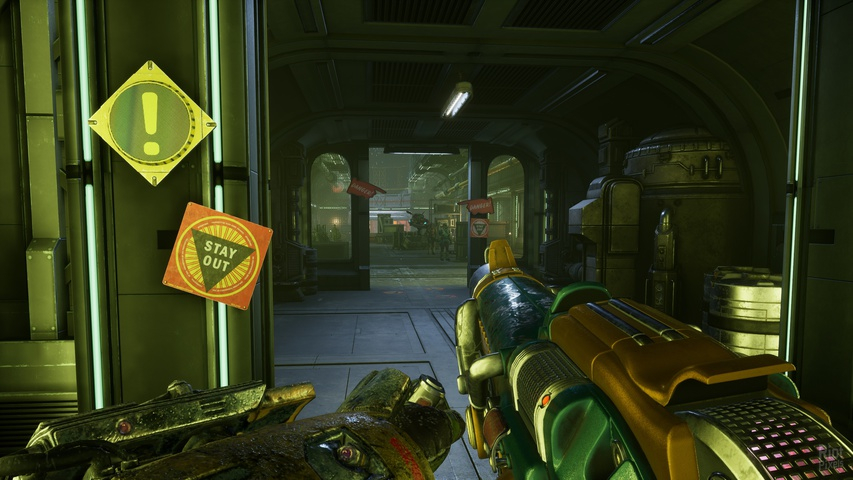 Description:
Attention! The game is being activated on the Epic Games Store.
The Outer Worlds: Peril on Gorgon is the first story expansion to the critically acclaimed and award-winning sci-fi game from Obsidian Entertainment and the Private Division. A severed arm and a cryptic message lead the Hopeless team to the asteroid Gorgon. It was once the seat of the most dangerous and ambitious scientific experiments in Alcyone, but now it serves as a haven for monsters and marauders. Wealthy hermit Minnie Ambrose instructs the team to uncover the secret of Dr. Olivia Ambrose, her mother and the disgraced leader of a doomed project. Very soon, the crew finds themselves embroiled in an intrigue affecting the fate of the entire colony.
Intrigue and danger: search the abandoned facility of the Just Space Company and meet many new characters. You are going to find out how and why its owners abruptly curtailed the Gorgon project.
New Locations: Explore the twisting canyons of the asteroid Gorgon and battle enemies who have fallen victim to science.
New Science Weapons: Expand your arsenal with three new gadgets, such as the Parasite Killing Staff (PWP) and melee weapons that pull enemies towards you.
New opportunities for character development: increased maximum level, new abilities and disadvantages, new sets of armor and new options for existing equipment. Learn the history of the asteroid Gorgon with new recordings for a portable phonograph, which will tell you about the consequences of a failed experiment.
The Outer Worlds: Peril on Gorgon is the first of two story add-ons that can be purchased separately or purchased at a discounted rate as part of The Outer Worlds Expansion Pass.
Both add-ons require the base game The Outer Worlds on their respective platform.

HITMAN: Upgrade to XBOX Game of the Year Edition 🔑