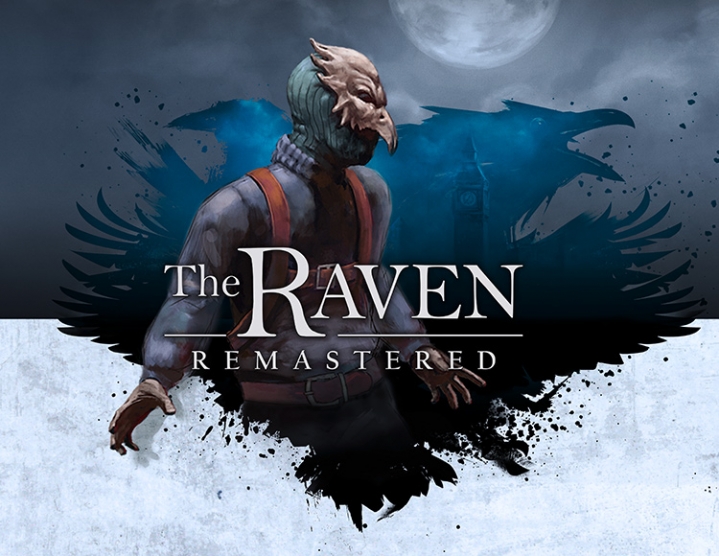 Sold: 0
Uploaded: 01.03.2019
Content: text 18 symbols
Loyalty discount! If the total amount of your purchases from the seller SOFT-KLUB more than:
If you want to know your discount rate, please provide your email:

Key features of the game The Raven Remastered Deluxe:
Atmospheric detective. A fascinating story from the creators of the “Book of Unwritten Stories”, narrated by charismatic characters in the entourage of the London of the sixties.
Classics of the genre. You are waiting for the quest in the best traditions of adventure games: ingenious puzzles, non-trivial dialogues and vivid locations, including trains, airliners, pubs and much more.
Updated version. In The Raven Remastered Deluxe, developers have improved animation, lighting, and hair, allowing players to enjoy the impressive plot in Full HD. Animated computer graphics will take you to London on an authentic train and throw into a riot of colors and the charm of a fantastic adventure.