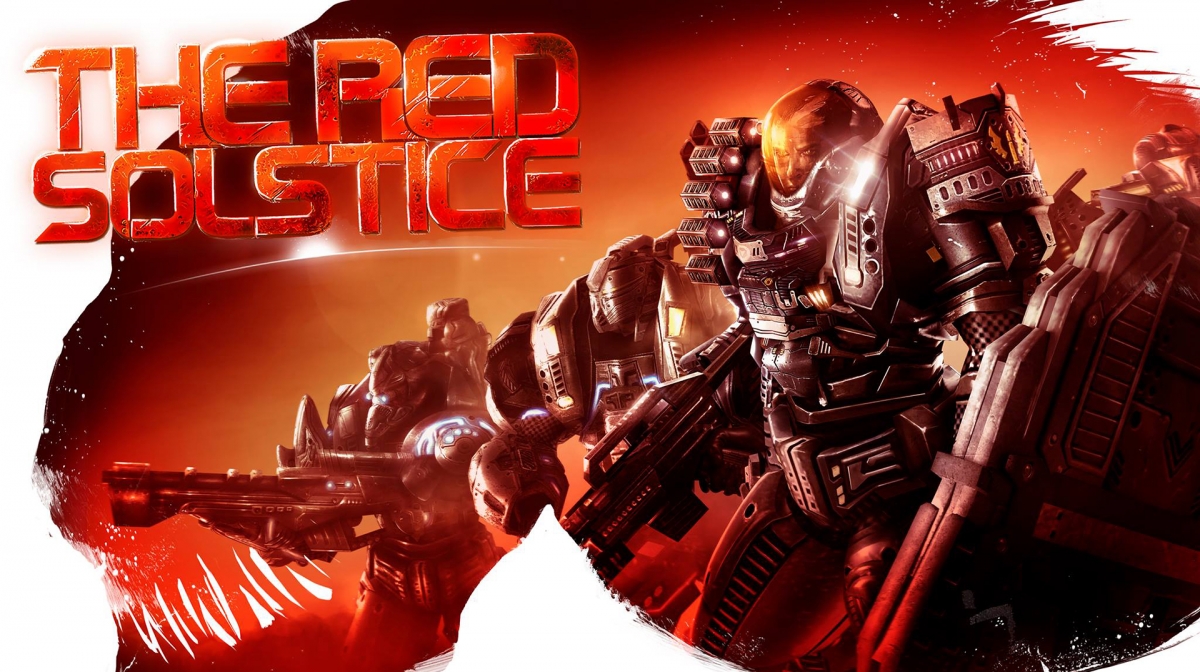 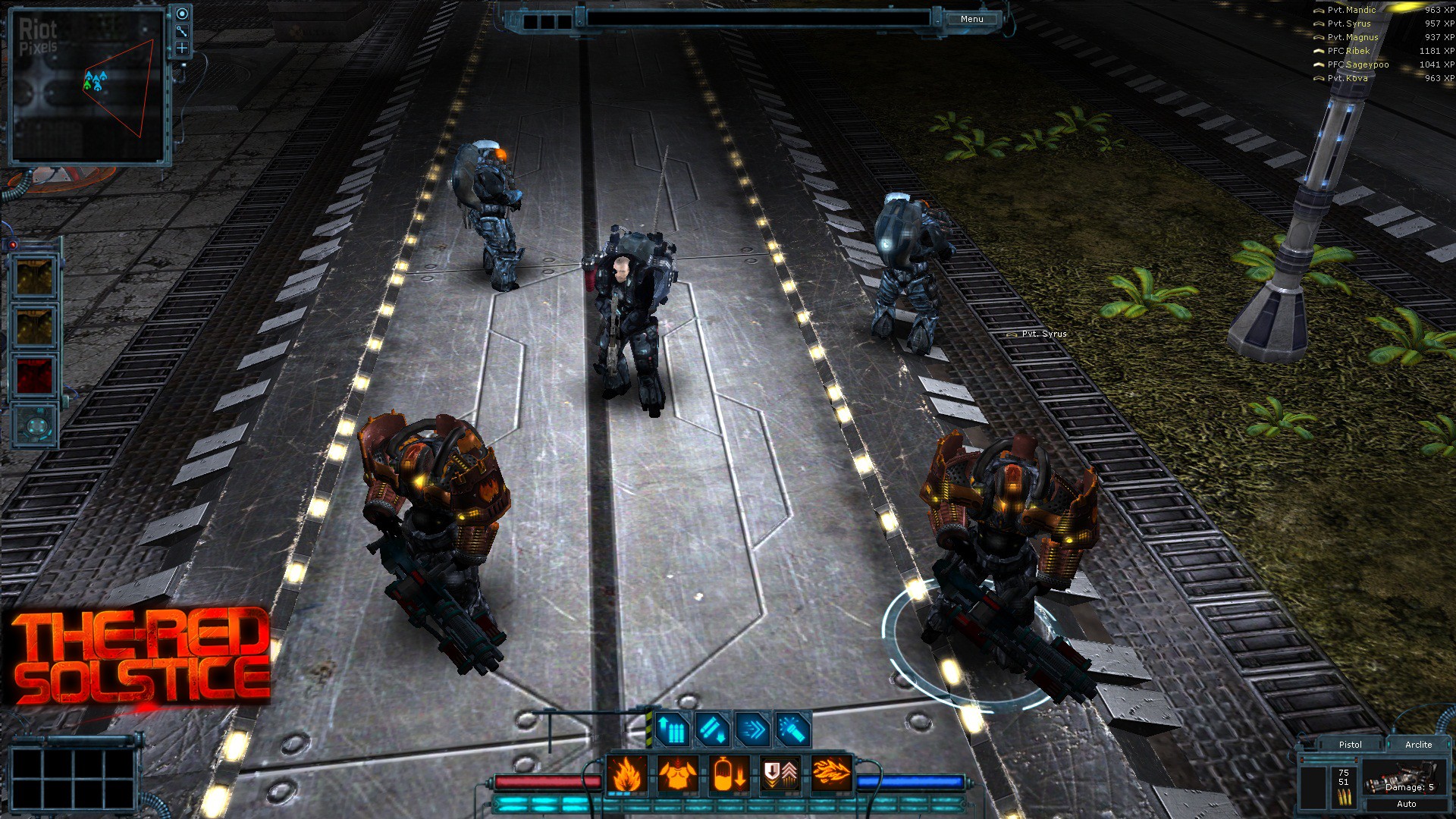 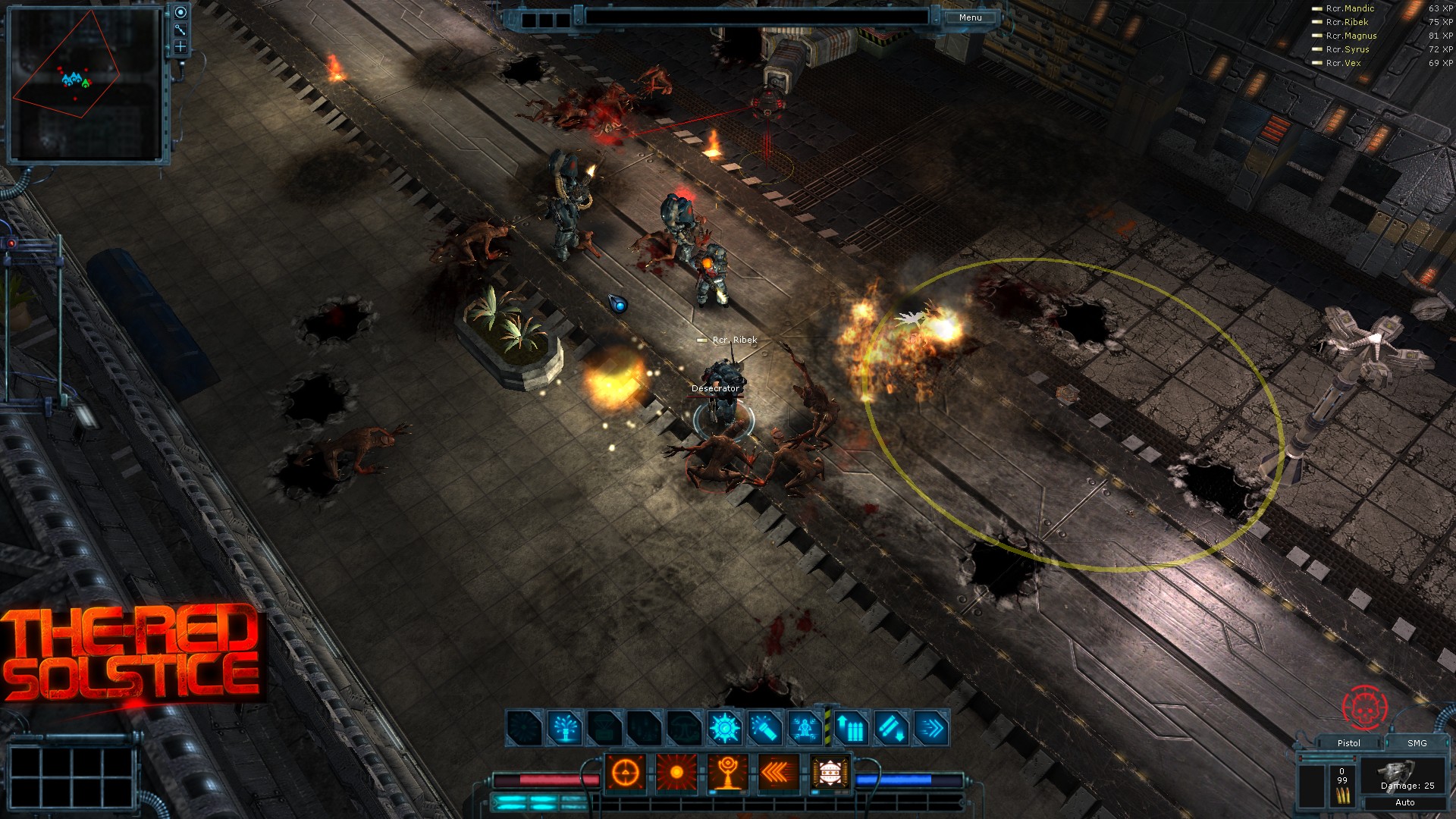 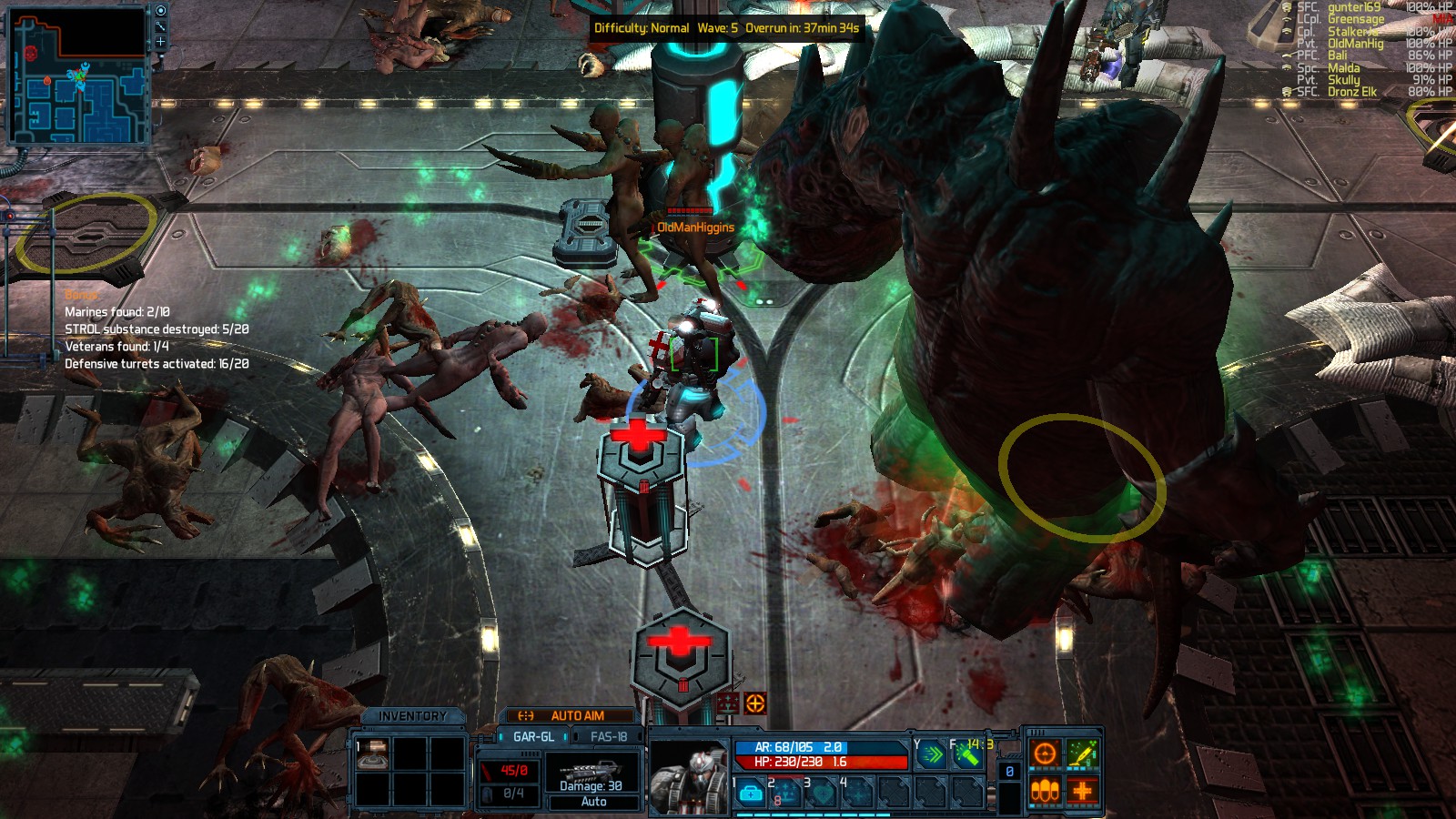 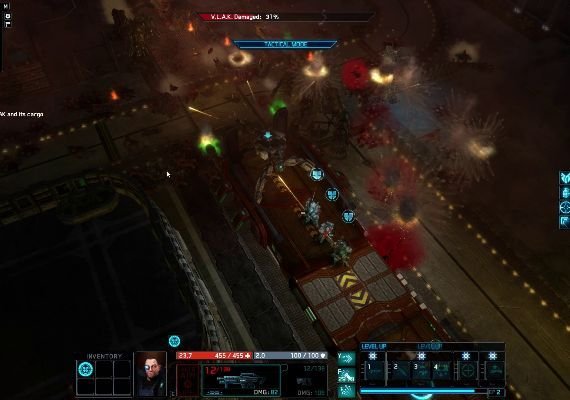 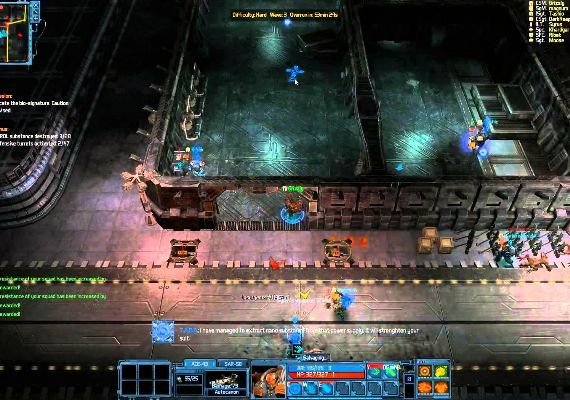 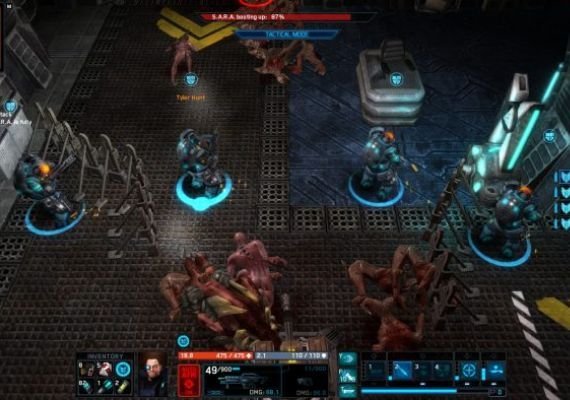 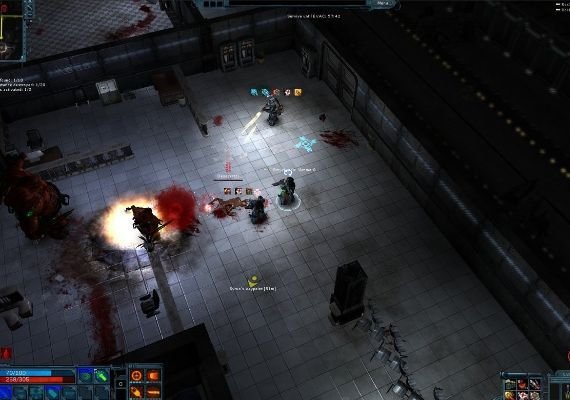 You buy a license activation key for the game The Red Solstice.

If you think you have everything you need to survive the onslaught, go ahead, Marine!

The Red Solstice is a tactical team survival game set in the distant future on Mars, played in single player mode or with up to 8 players in cooperative online multiplayer.

Move freely around huge maps, complete randomized tasks and cope with unexpected events that keep you on the edge of your place.

Survive and win by any means necessary. Become stronger every time. Level up to unlock new weapons and abilities. Try to survive the storm.

Take the initiative: give commands and set waypoints and goals for your friends when you outsmart and shoot your way through the abandoned dwellings of Tarsis.

Play in your own way, together: with the support of a cooperative of 8 players, play as one of 8 different, customizable classes, each of which has unique abilities and character traits.

Odd missions: Deal with the onslaught of randomly generated events in just one hour to make your mark. From defending a zone to finding supplies, you never lack enemies to kill and goals to accomplish.

The game is not over yet, dude: killing is not easy. Drive back untold Martian horrors in several modes, maps and difficulties, and each time you become stronger. Even if you die.