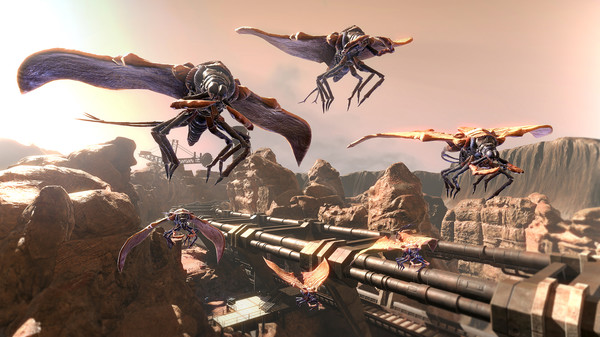 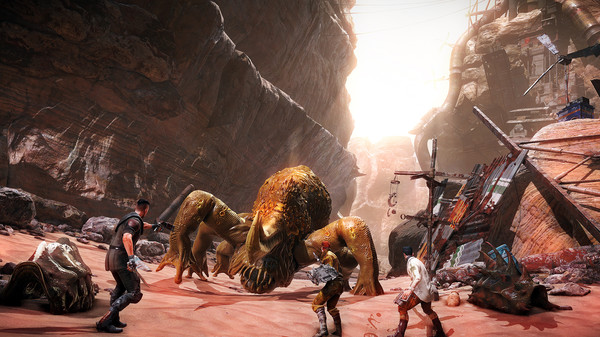 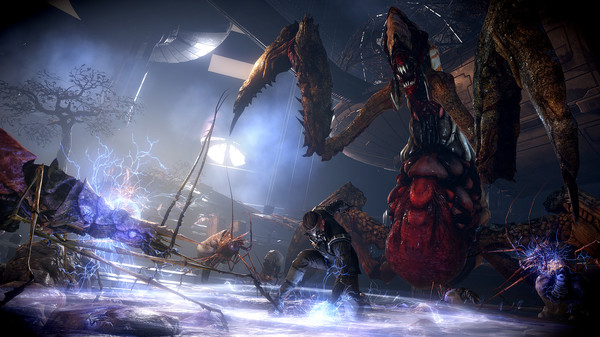 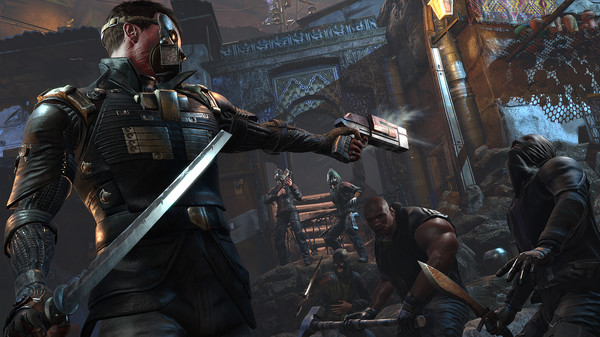 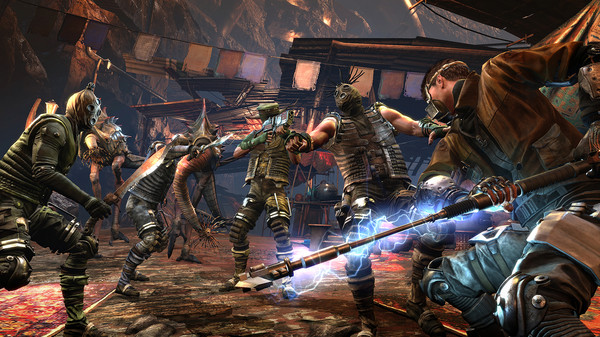 Immediately after payment you receive an activation key for the game THE TECHNOMANCER.


The key you will receive in your personal account http://www.oplata.info.
Also a link to the page with the key will come to your mail specified at purchase.

The Technomancer is a science-fiction role-playing game, which is the continuation of Mars: War Logs. It´s been 200 years since humanity managed to settle on Mars. Since then, a new culture and various factions have formed here, which are at odds with each other. A mixture of technology and physical laws on Mars led to the emergence of a special kind of warriors - technomans who can use the power of electric current to increase their combat capabilities. Your adventure in this world you begin in the role of Zaharian - a novice technomage, you will visit new areas on Mars - from abandoned cities to huge caves under polar caps, walking away from the secret police of people and battling with various enemies.

Features:
Travel alone is not necessary - you can enlist the support of other heroes and build a small team with them. And the members of your "detachment" can also improve their characteristics in the process of passage.
Develop a hero in The Technomancer will be allowed in four directions. The combat system assumes three different styles of combat, but with the indispensable use of cybernetic gadgets. The weapons themselves, as well as armor with uniforms, can be created from improvised materials.
However, not everything in the world The Technomancer is solved by brute force. Many potentially dangerous situations are resolved through negotiations. The developers promised to introduce such a dialogue system into the game, when the chosen replica affects not only the attitude of others around to the hero, but also the development of the plot and even the ending of the quest (in some tasks there will be five of them).