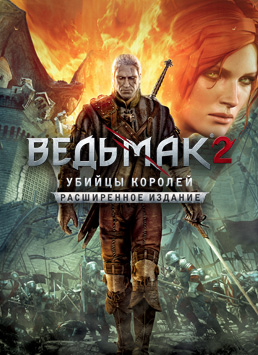 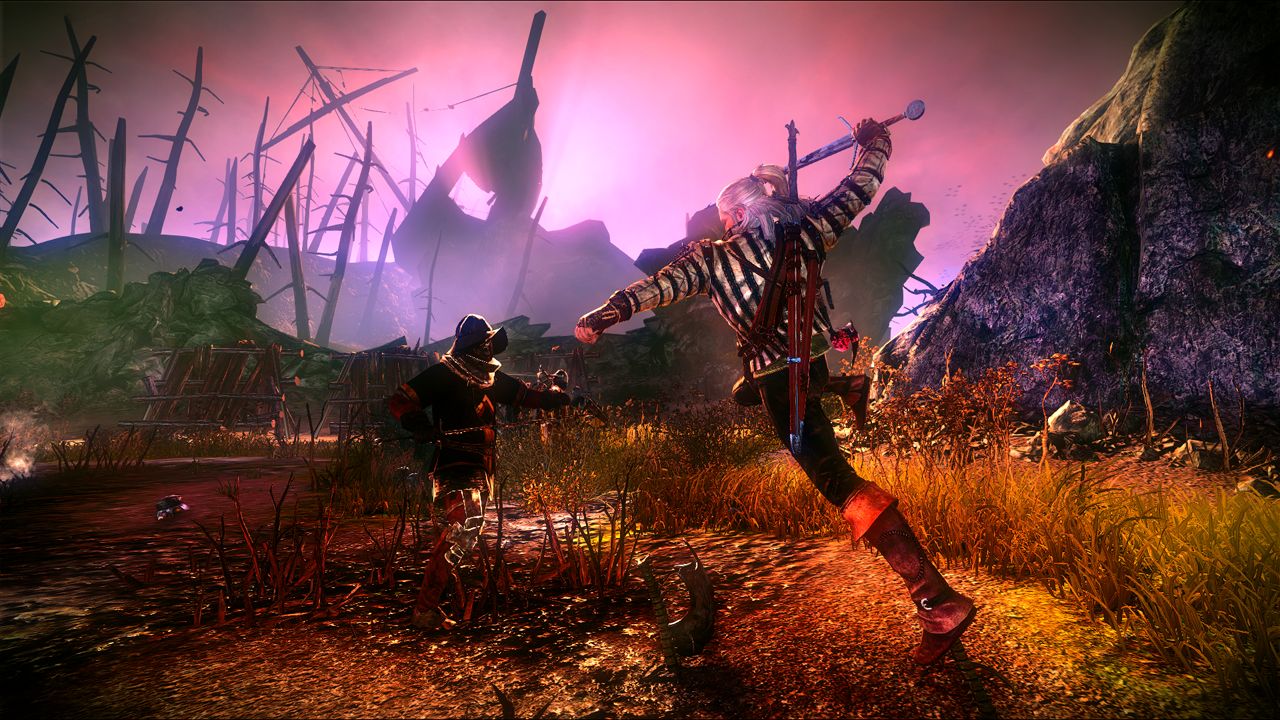 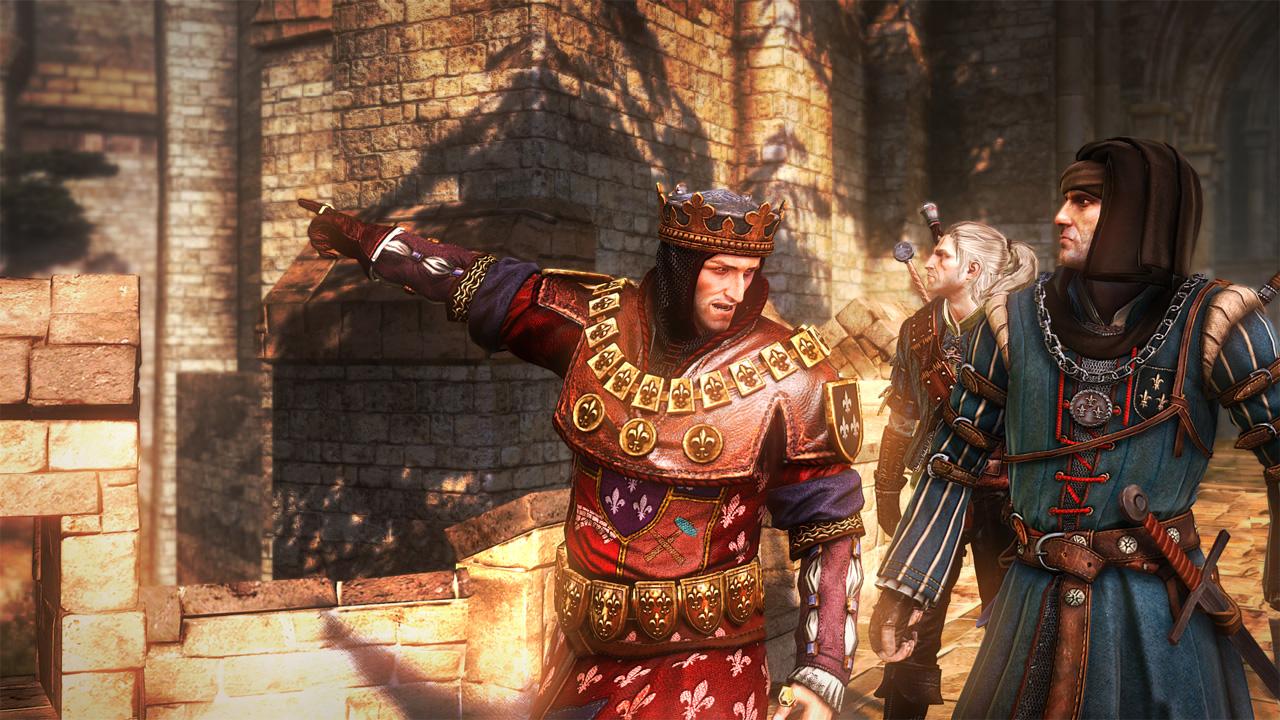 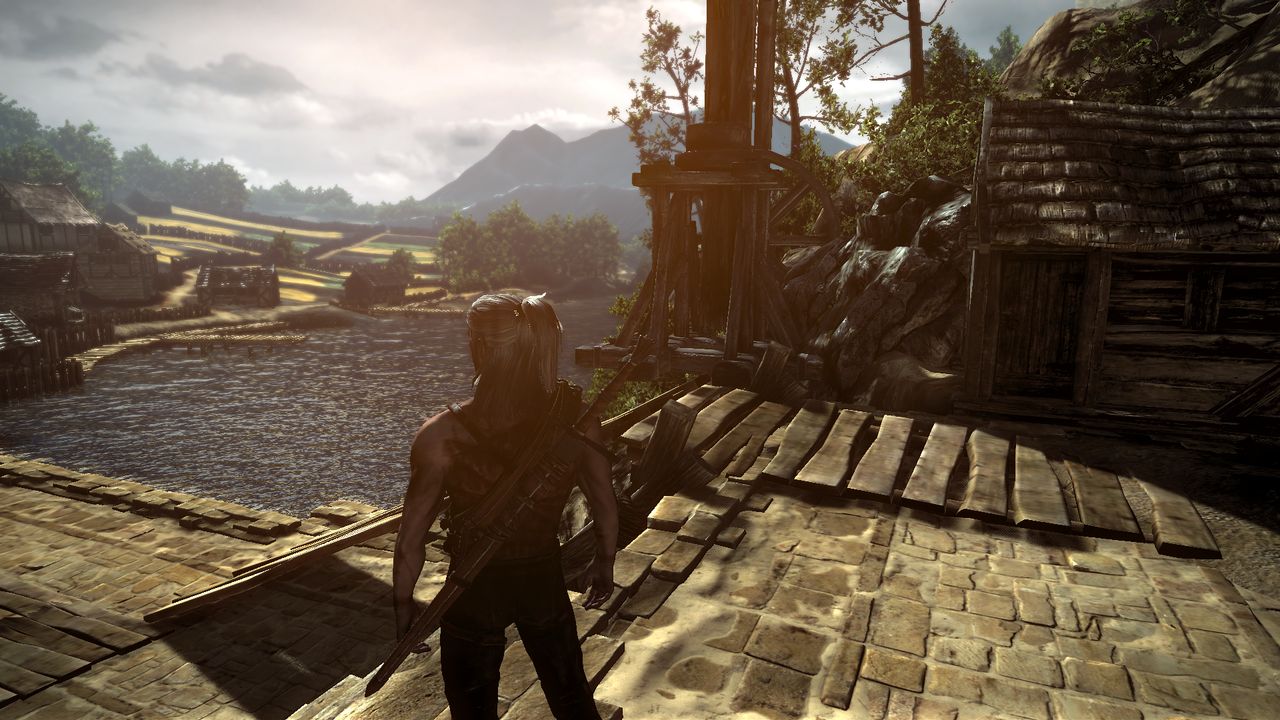 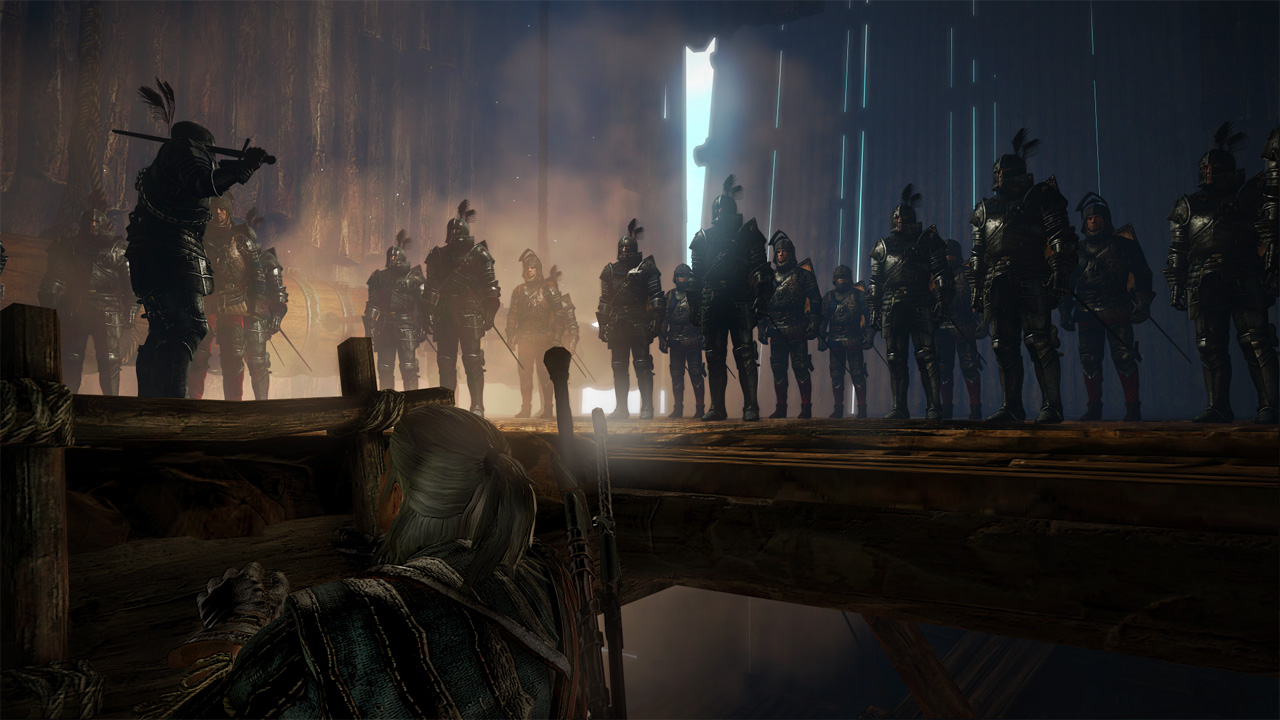 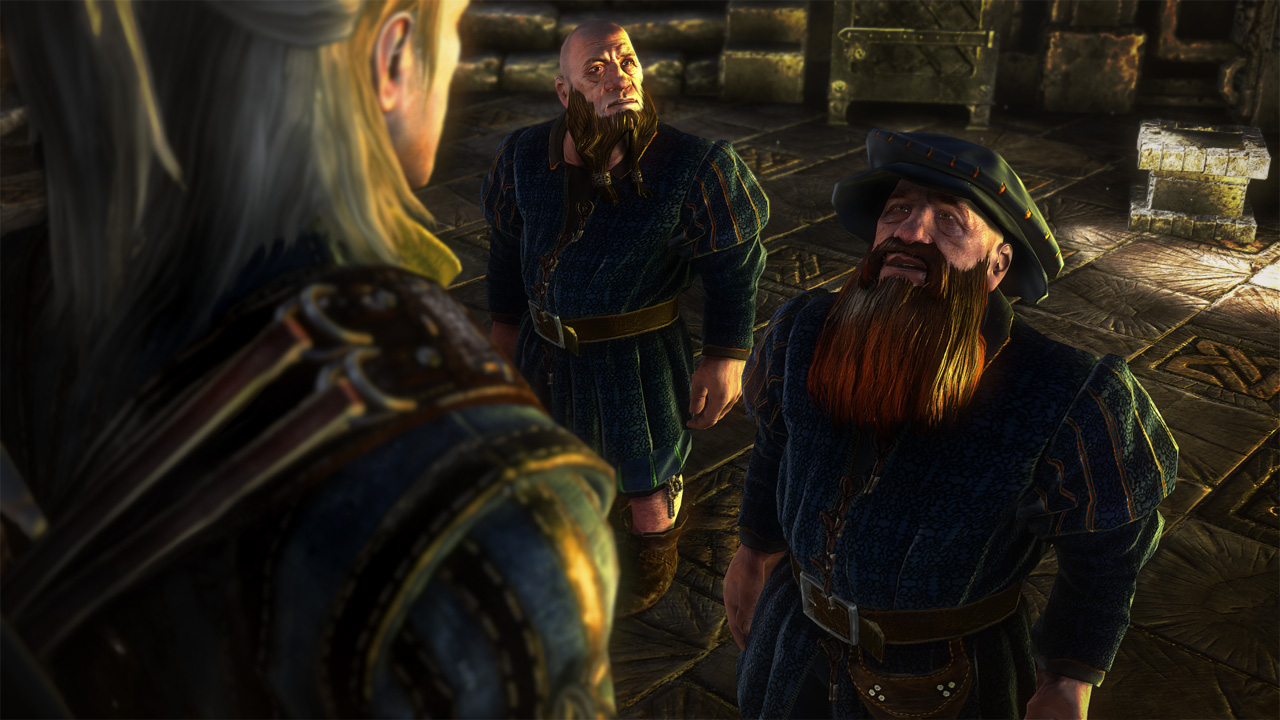 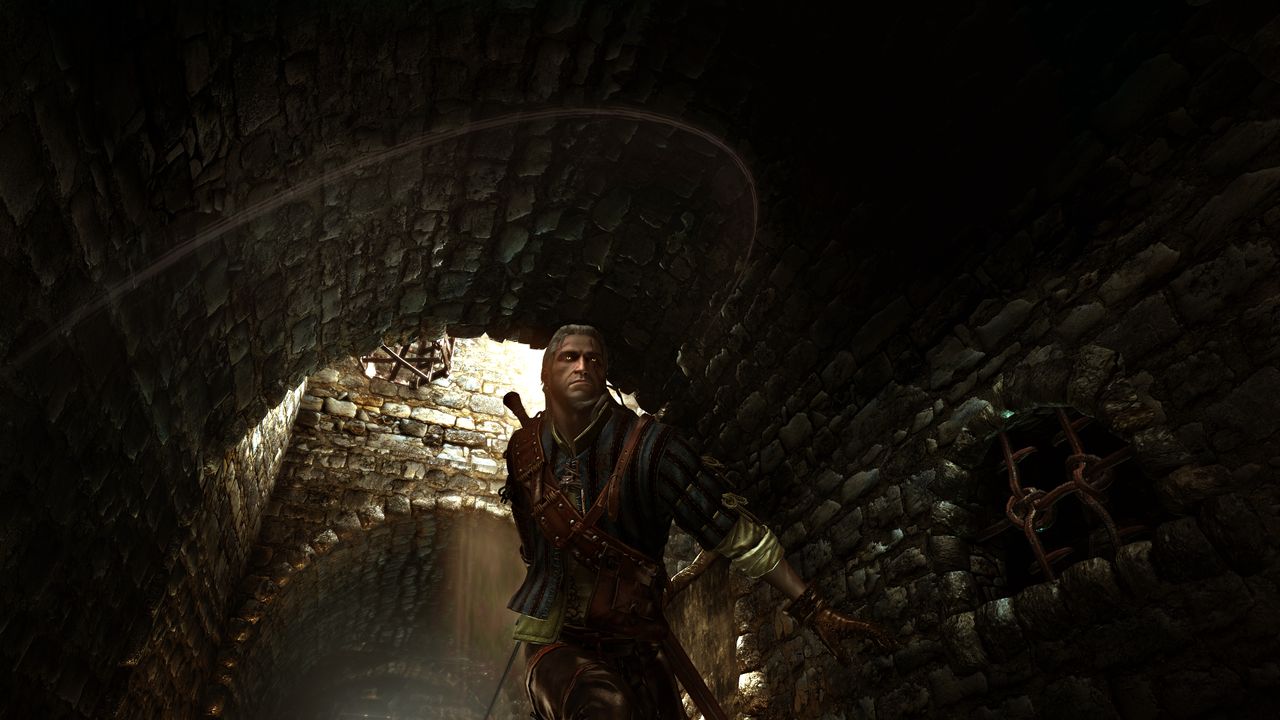 Activation: Steam / Region Free - no restrictions.
Localization: multilingual
The following languages are available and where the subtitles and sound system: Russian, German, English, French, Polish.
Select the desired language, first in Steam, then in the game launcher.
Other languages are only with subtitles in Spanish, Czech, Hungarian, Japanese, Turkish, Chinese, Italian.

Buying the game "The Witcher 2: Assassins of Kings. Expanded Edition ", you will get a license key to activate the platform Steam immediately after the payment. All the keys from the official distributor.

"The Witcher 2: Assassins of Kings. Expanded Edition "includes the Russian version of the game and all the available supplements thereto. The story of the famous Witcher replenished with two new storyline that will open you the way to the unknown universe of the famous places: you can explore the vast underground catacombs, beautiful pine forests and secret caves in the mountains of Loch Moein. Of course, you have an interesting meeting. For example, you will meet a charming lady of the Thirty Years´ Brigid Peypbrok, a representative of a noble family, the maid of honor at temerskom yard. Believe me, this knowledge is fraught with unforgettable adventure!

In the extended version added fresh animation and video over half an hour, in particular the updated scene of the murder of the king in Demavend Aedirne. Over recreation event was the beginning of the history of "The Witcher 2" worked winner of the British Academy of Film and Television Arts (BAFTA) and nominee for "Oscar" a talented animator and director Tomasz Baginski.

In addition, the game to technical improvement. For example, the new system of fixing target can be easily and quickly switch between the objects of attack in a battle with a group of opponents.

"The trouble with a troll" - a task to the first chapter.
"A bag of feathers" - reference to the second chapter.
"Mysterious Merchant" - a supplement that brings into play a particular merchant. He can buy things that are only for the performance of additional tasks.
"Jerkin special squad Roche" - a rare piece of equipment, one of the best jackets in the game. Suitable for a hero-oriented fencing. Improves mastery of the sword.
"Exceptional Alchemist kit" - a set of unique items. It increases the number of ingredients that can be found during the adventure, as well as the duration of elixirs.
"Exceptional magic kit" - a set of unique items. It adds a new game - the sixth - the magic mark. Increases the effectiveness of all the characters. Suitable for a hero-oriented magic.
"Exceptional set Swordsmen" - a set of unique items that improve the skills of a swordsman and increase the chance of triggering rare effects in battle.

Activation Key:
1. Download and install Steam - http://store.steampowered.com/
2. Register your new account on Steam or go to an existing one.
3. Go to "Library" in the lower left corner, select "Add Game" and then "Activate in the Steam".
4. Enter key.
5. After activation of the game will appear in the list of games and you can download it with Steam.

THANK YOU FOR YOUR PURCHASE. I would be grateful for leaving feedback.