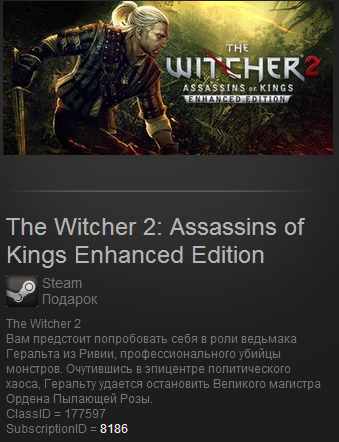 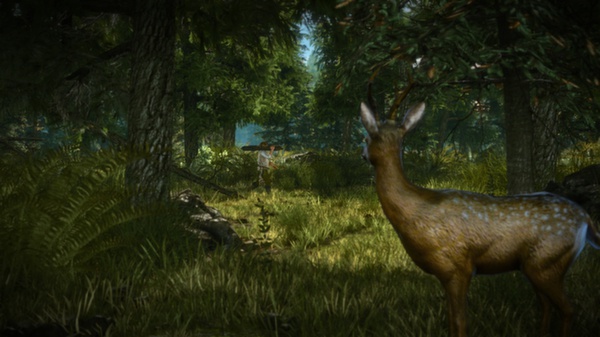 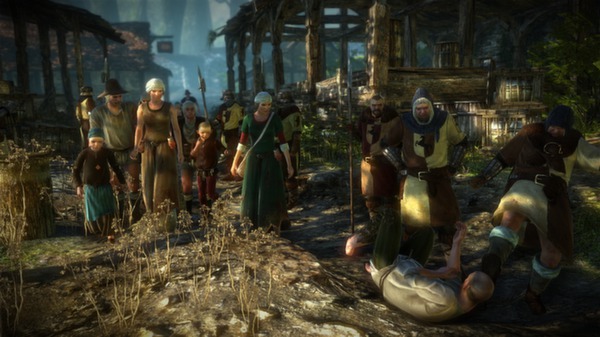 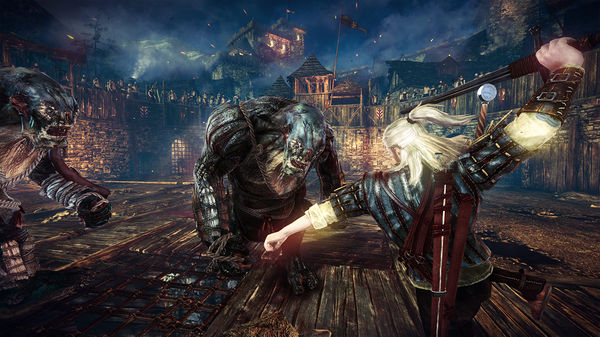 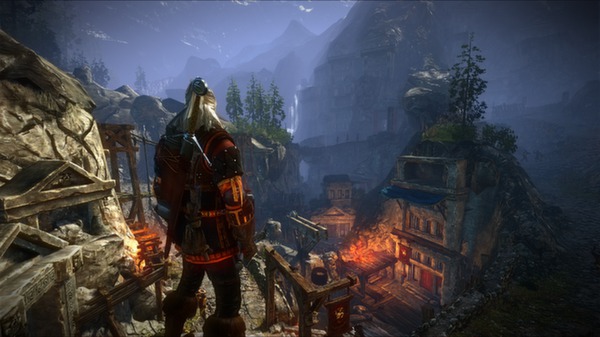 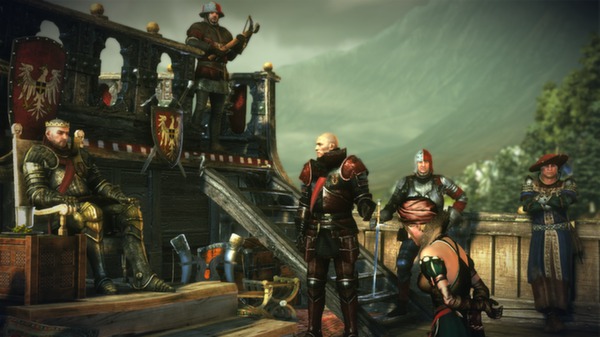 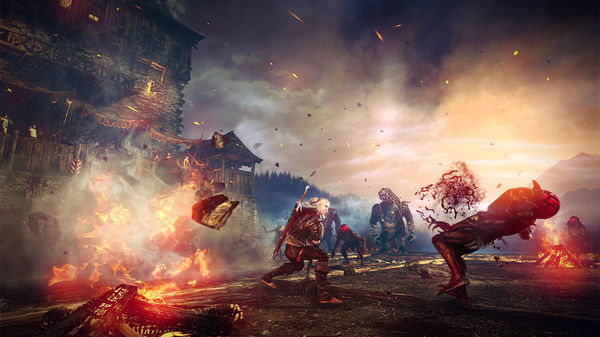 Uploaded: 31.03.2016
Content: text 114 symbols
Loyalty discount! If the total amount of your purchases from the seller Game_Seller more than:
If you want to know your discount rate, please provide your email:

You have to try yourself as a witcher Geralt of Rivia, a professional killer monsters. Finding himself in the midst of political turmoil, Geralt manages to stop the Grand Master of the Order of the Flaming Rose. Shortly thereafter, the king Foltesta attempts mysterious killer, very similar to the witch. Geralt manages to save the king and he became his bodyguard. Foltesta manages to bring order to the Temerov, but it´s not the end. Baroness La Valette abdicated and settled in their fortress with a small garrison. A month later, the army Foltesta stood at the foot of the fortress of La Valette, preparing for the final assault. Being on the side of Foltesta, Geralt joined the ranks of his army, trying to find answers to their many questions.

The new, ultra-modern engine RED Engine brings together the game "The Witcher 2: Assassins of Kings," the amazing graphics and sophisticated game mechanics, offering players the most atmospheric and lively world of ever created in a video game. Stunning visualization allows you to fully immerse yourself in the game.

Realistic linear plot of "The Witcher 2" reveals the deep player, giving the history of imagination, which became the cornerstone of the unique role-playing game. In addition to the epic story, the game has an excellent combat system, which is a unique combination of dynamic and tactical depth battles.