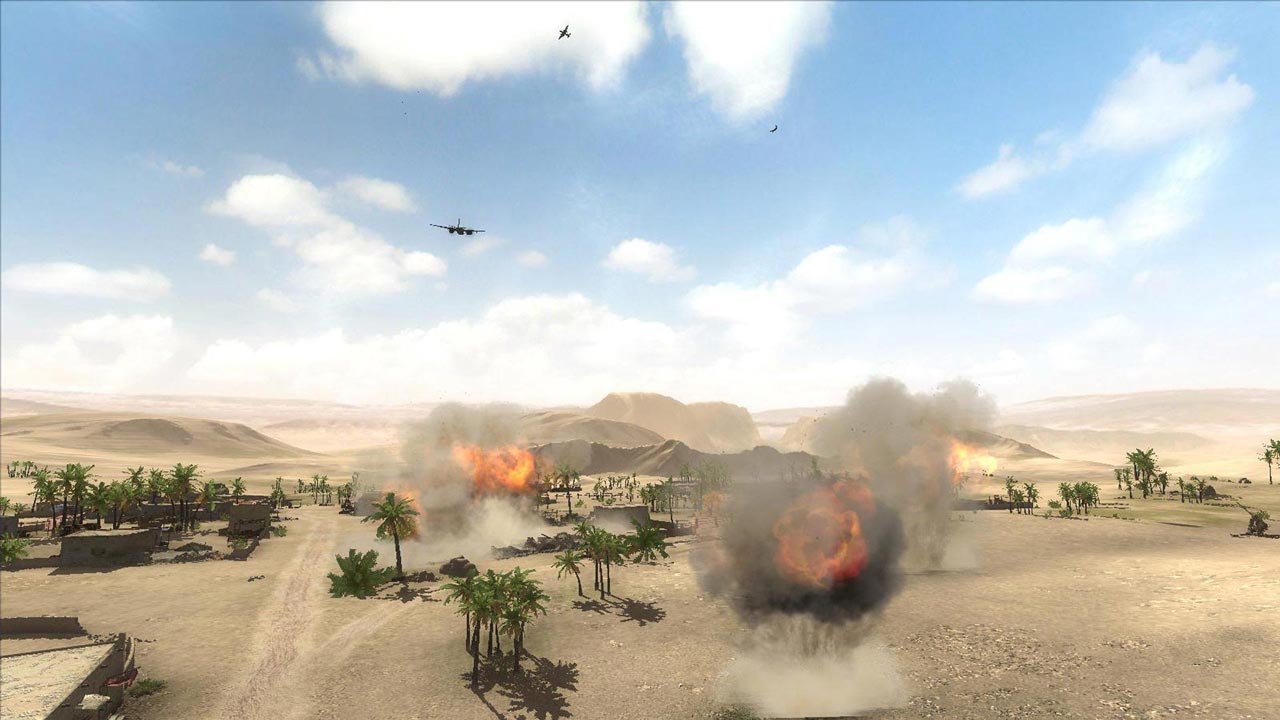 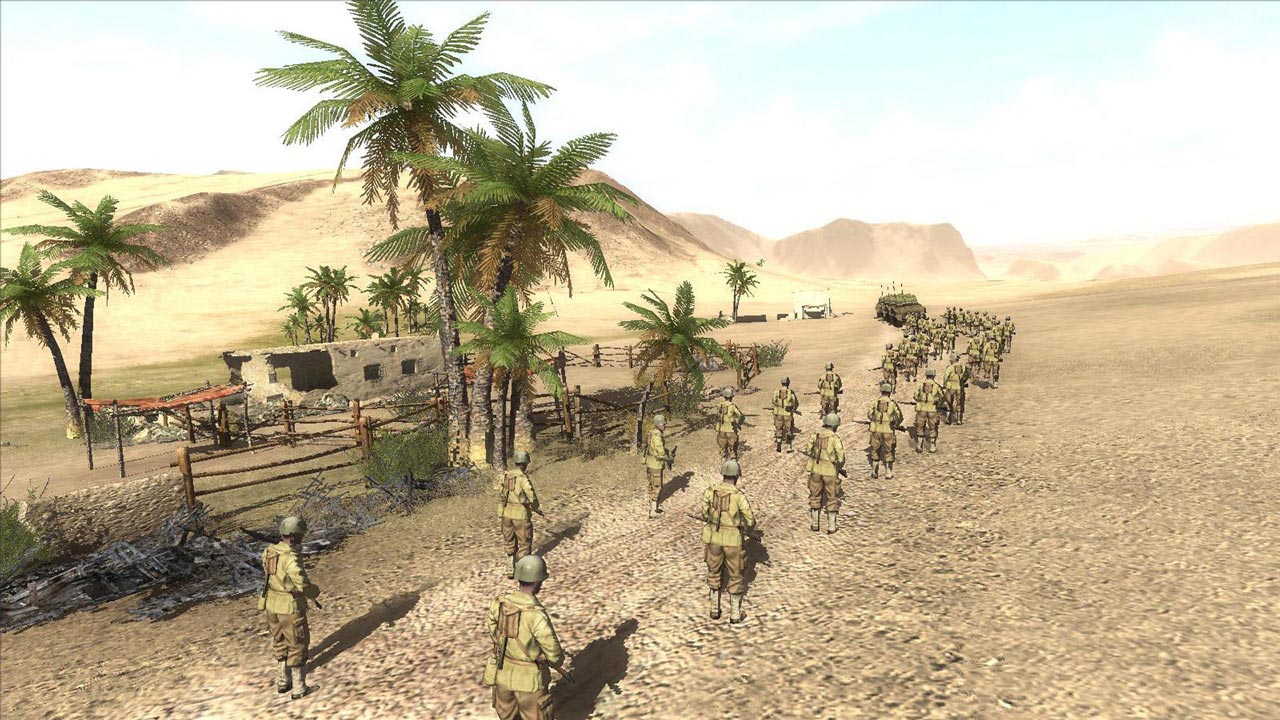 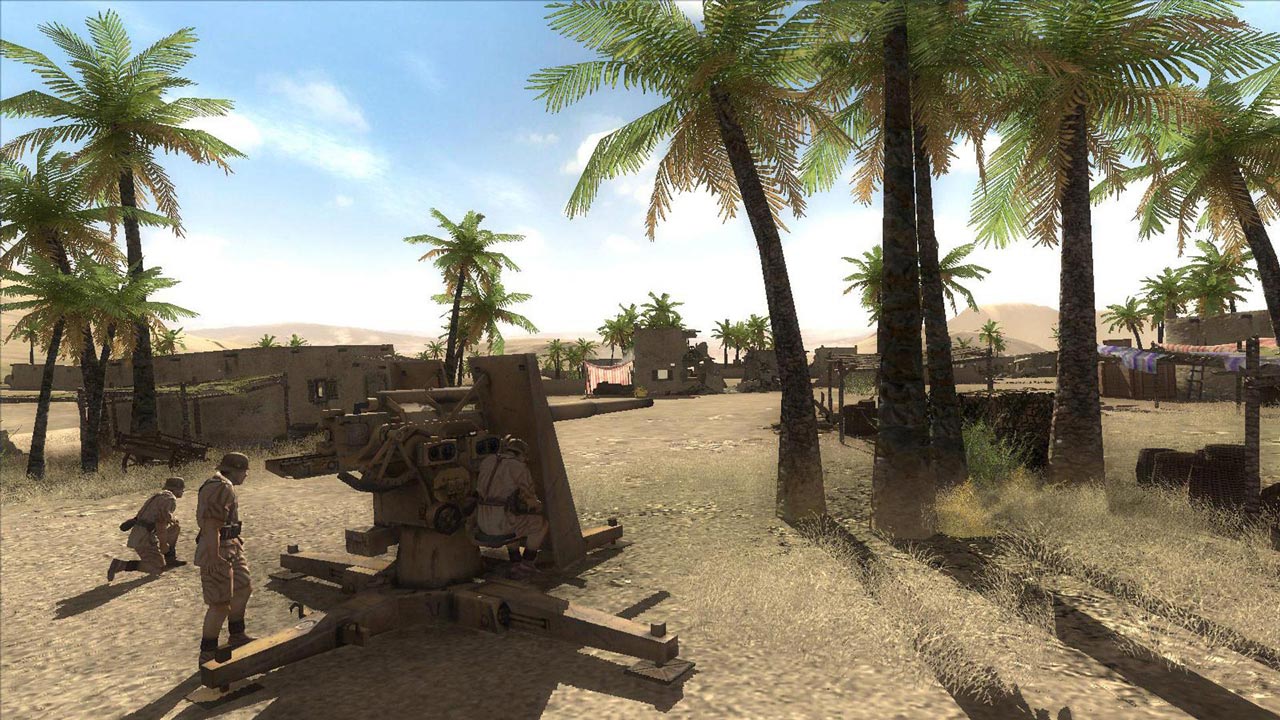 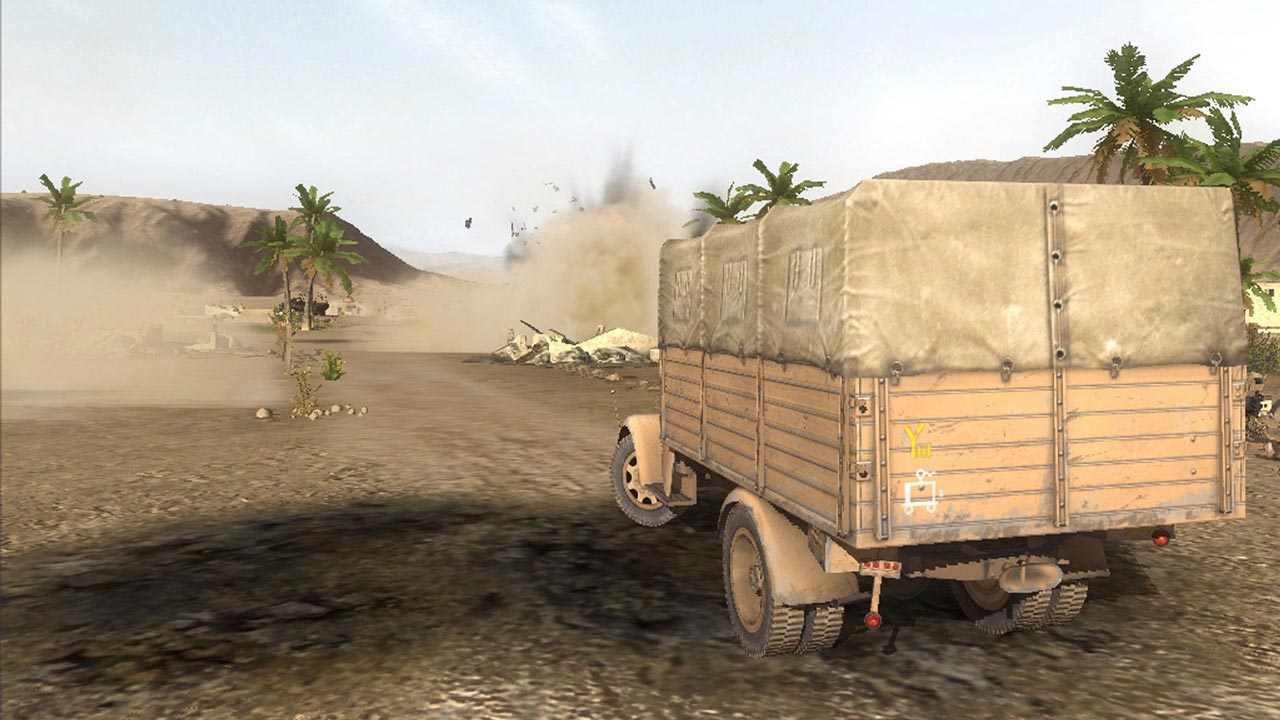 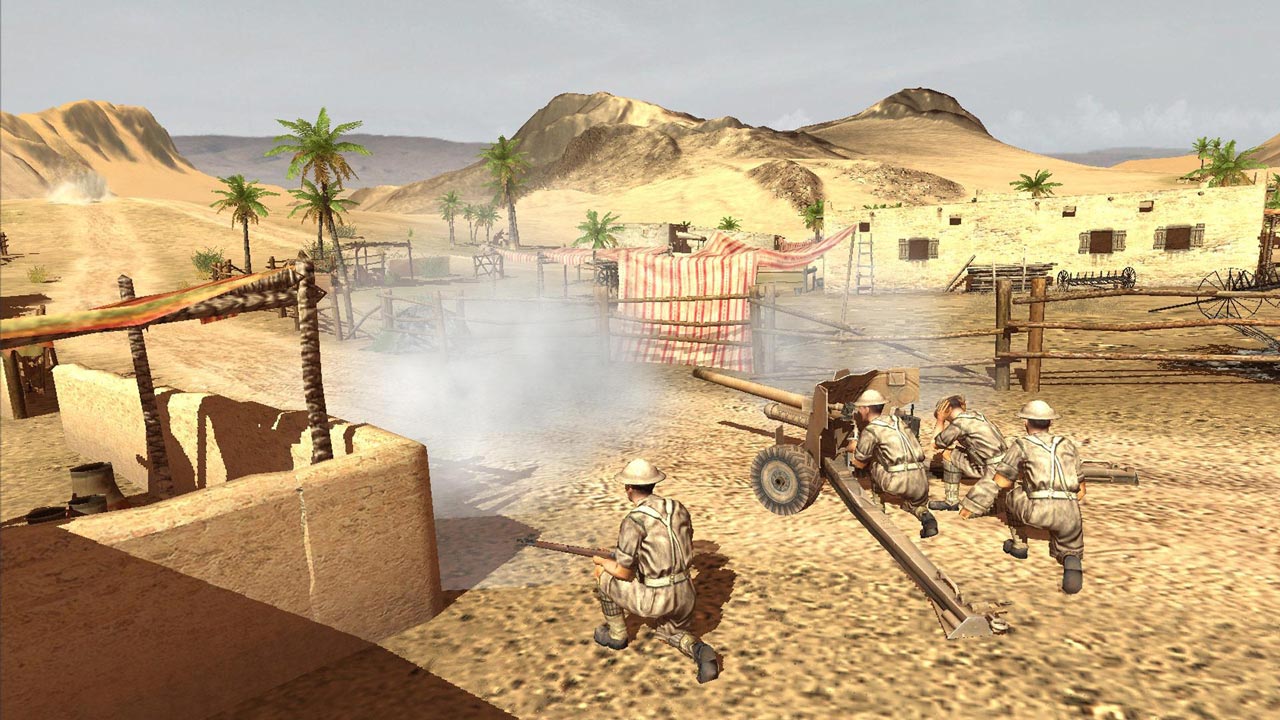 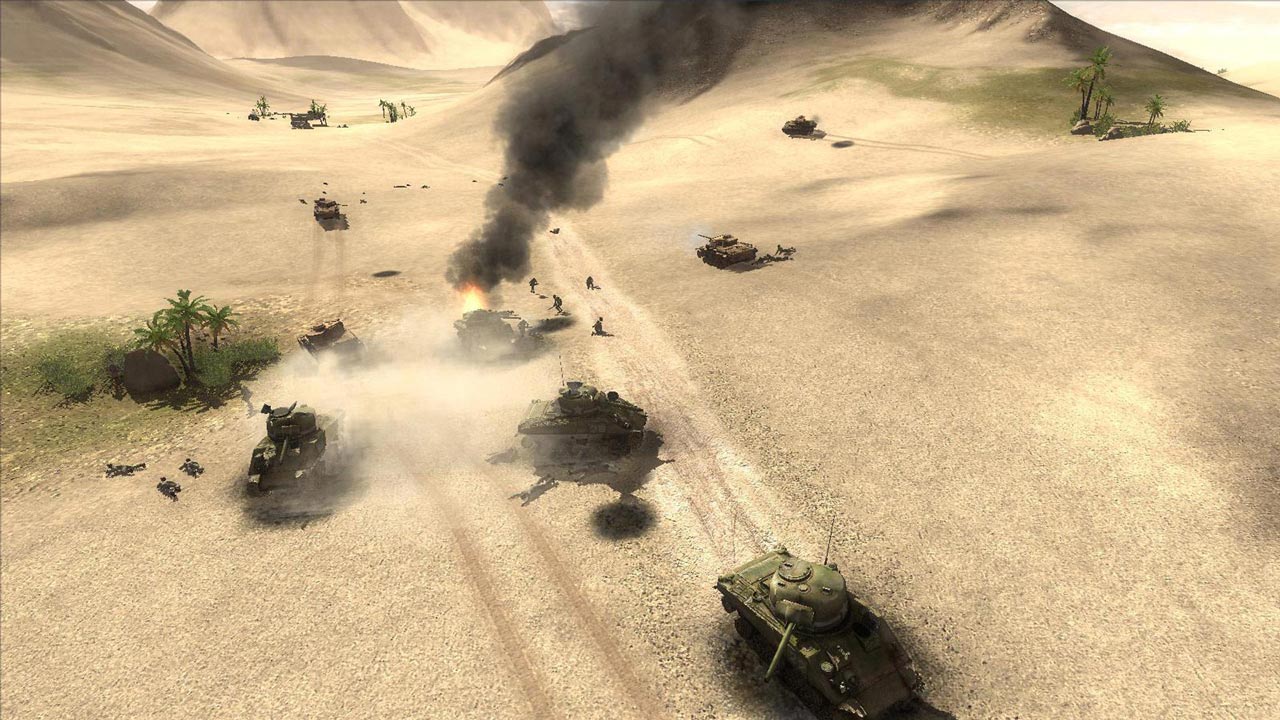 Having recovered after a defeat at El Alamein, the German Afrika Korps, reinforced by the Italian military contingent and reinforced with the latest weapons, spoke out against the Allies. Under the command of an experienced General Rommel, German troops had good reason to expect a quick victory. However, hostilities dragged on significantly, and the plans of the German command were not destined to come true ...
The player will have to be at the epicenter of the Tunisian operation and follow the orders of Rommel, Montgomery or Eisenhower - depending on which country he prefers to command.

• Fifteen game missions in three campaigns - for Germany, the USA and Great Britain, as well as a mission generator for developing your own military scenario
• Capturing and conducting battles in buildings or from shelters
• Hand-to-hand combat
• Ground and air combat vehicles, stationary anti-aircraft installations, available for control
• Enhanced formation management, improved soldiers´ artificial intelligence, independent search for shelters by soldiers, improved damage system for infantry
• The system of visibility, taking into account the viewing angle, the influence of smoke screens and the location of observation devices on military vehicles
• Search for game servers on the Internet and various features for multiplayer games