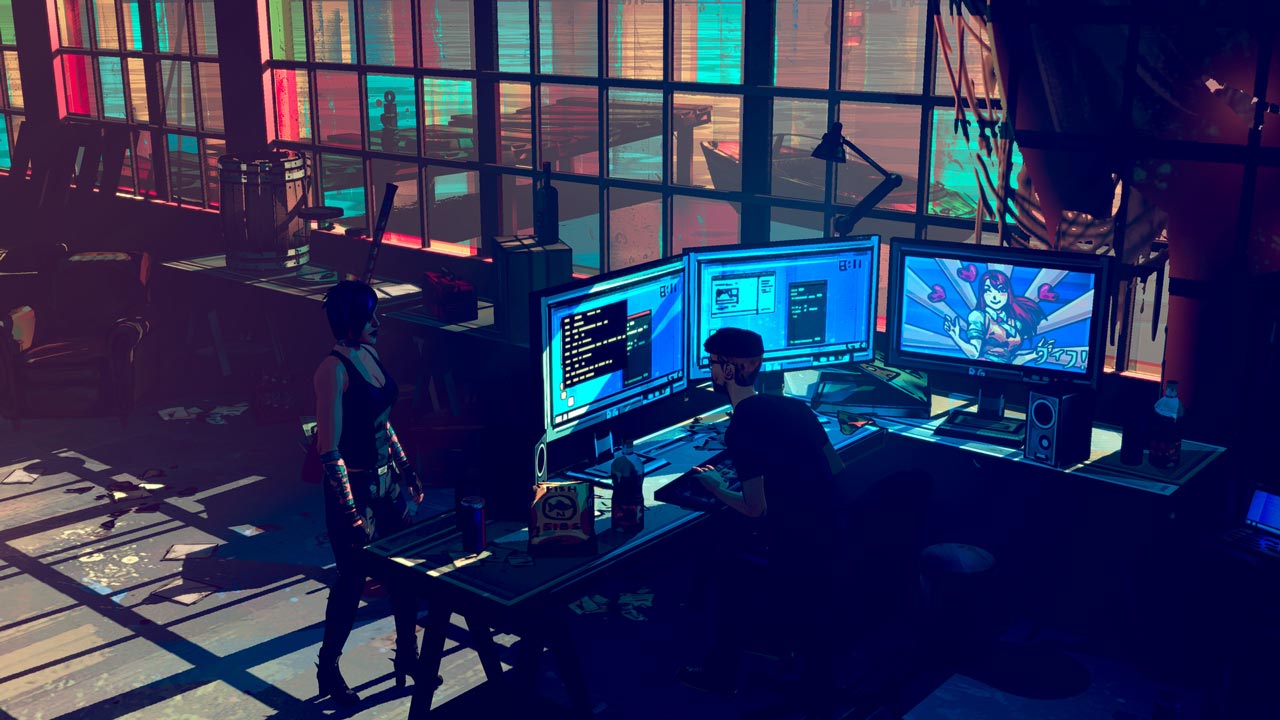 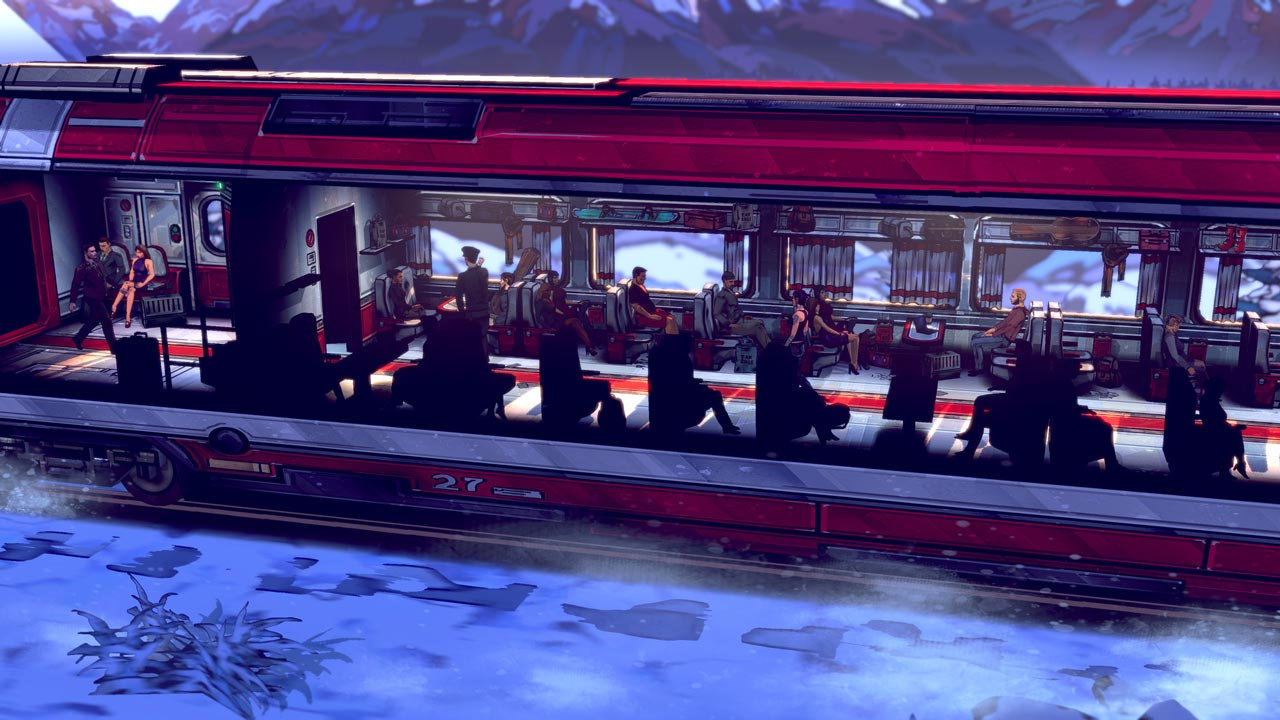 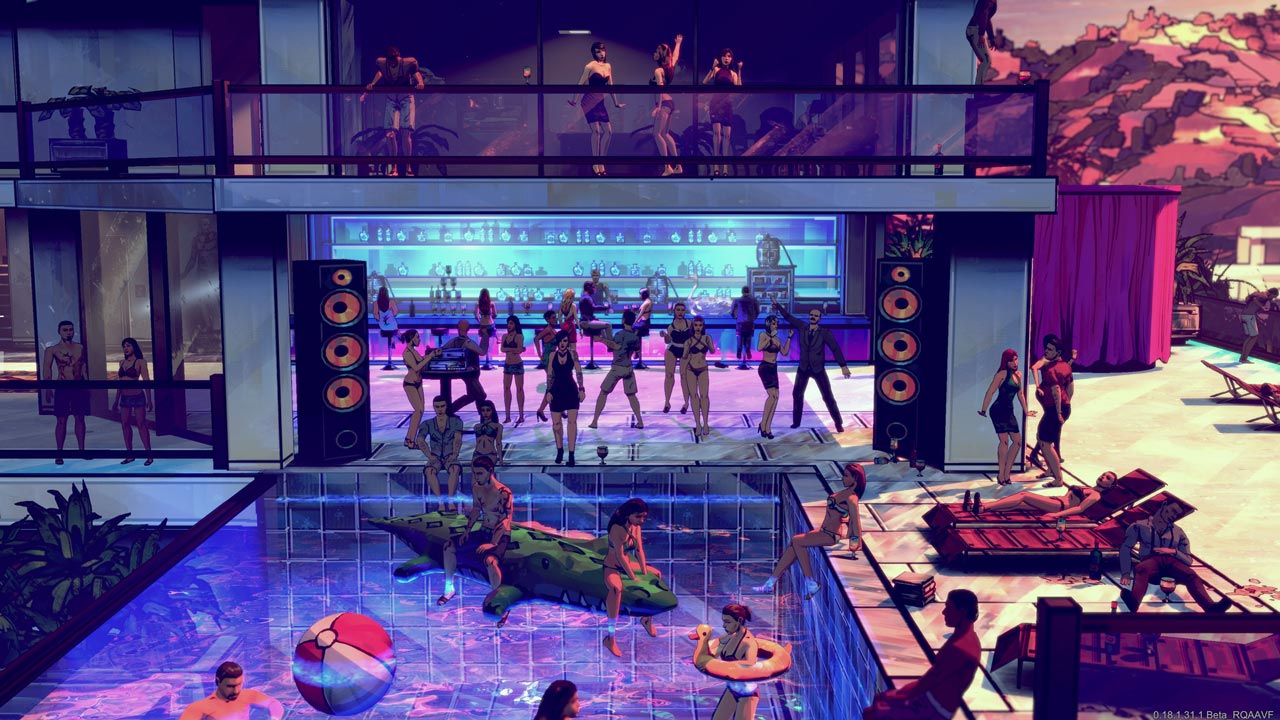 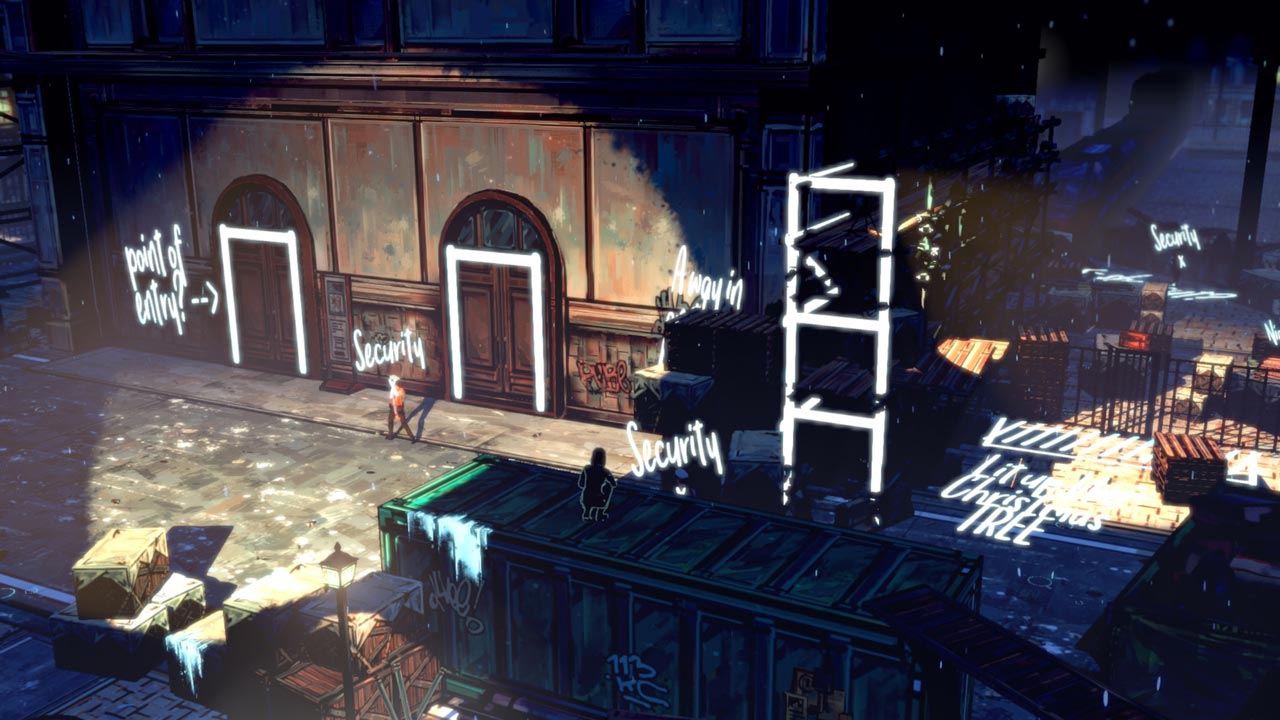 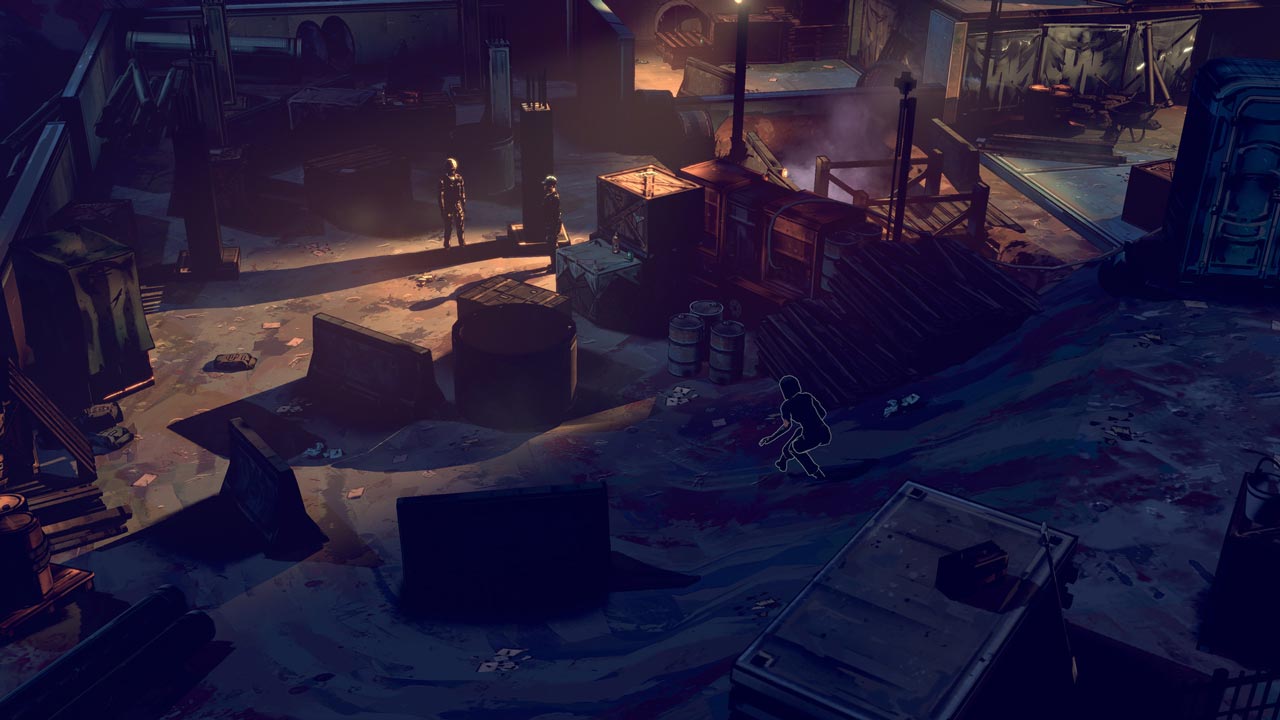 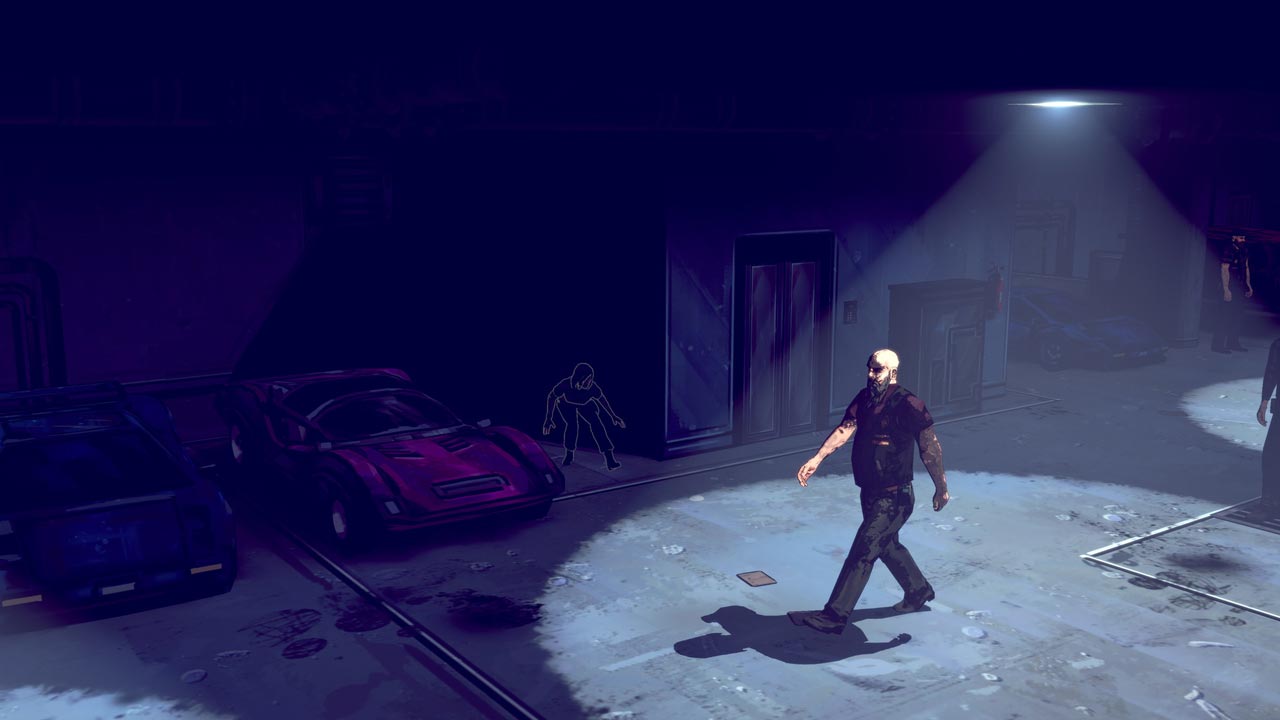 In Thief of Thieves, you play as a burglar thief, using stealth, social engineering and crew members to carry out some high-profile heists around the world.

Thief of Thieves is based on the acclaimed comic book series by Robert Kirkman. This is a story about robberies and the people behind them. It´s time for Celia, Redmond´s protégé thief, to make the leap from apprentice to master. A bad business leads Celia to Europe, where she joins a new team of criminals for new criminal adventures. Get to know your team, choose your approach to the game, but be careful - your choice can have serious consequences.

New continent and new team - can you hit the jackpot?