This Is the Police (Steam) RU/CIS 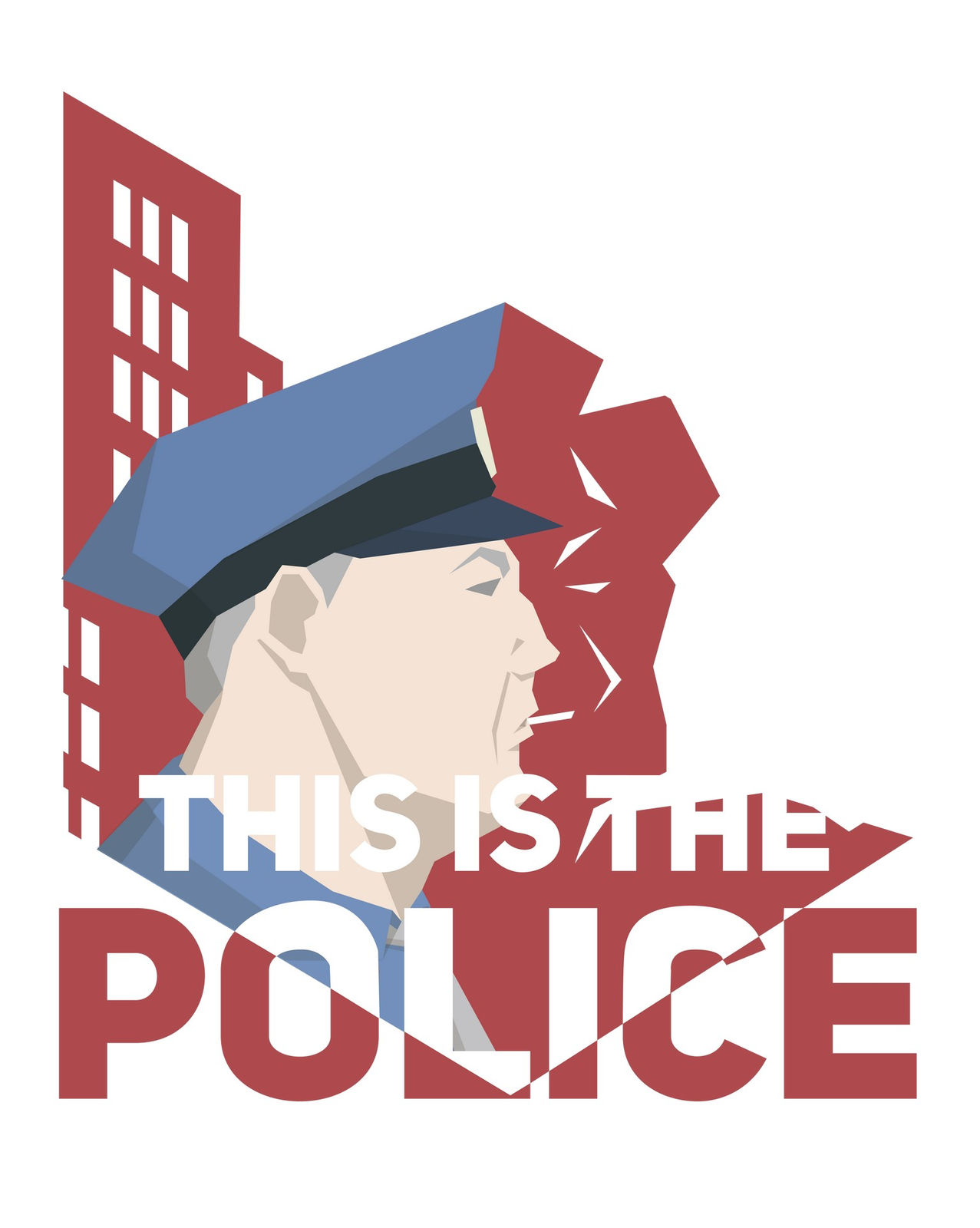 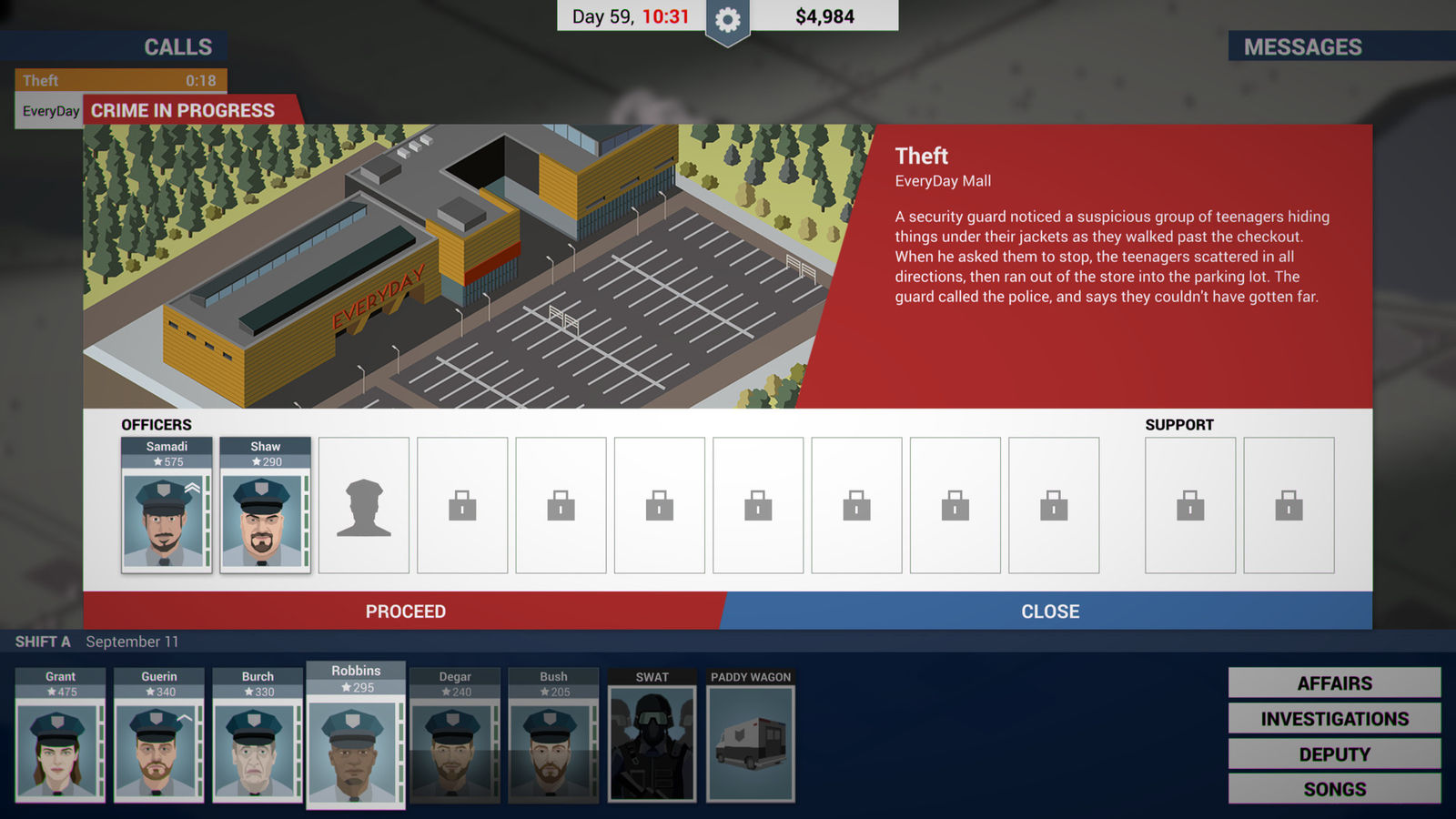 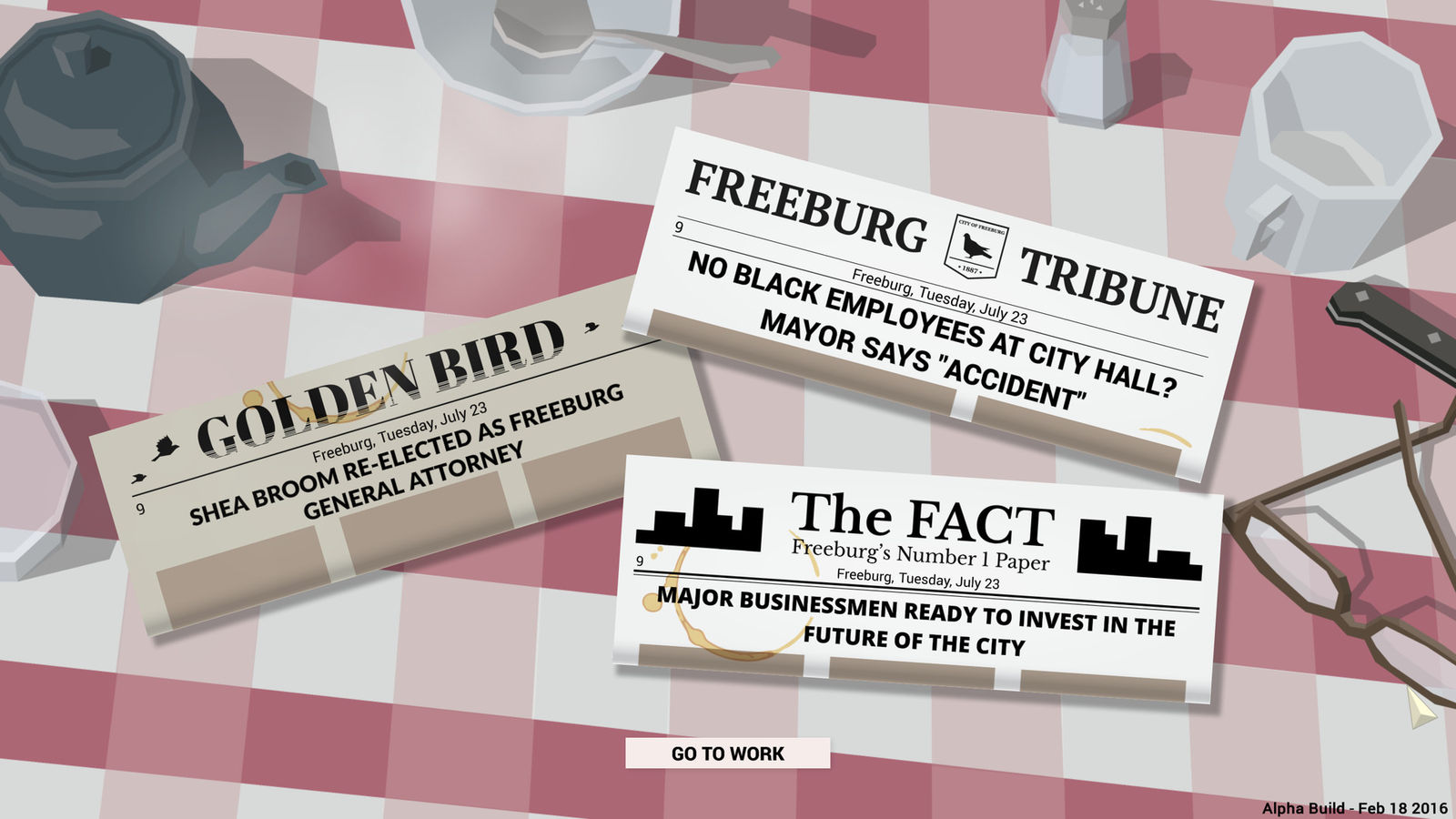 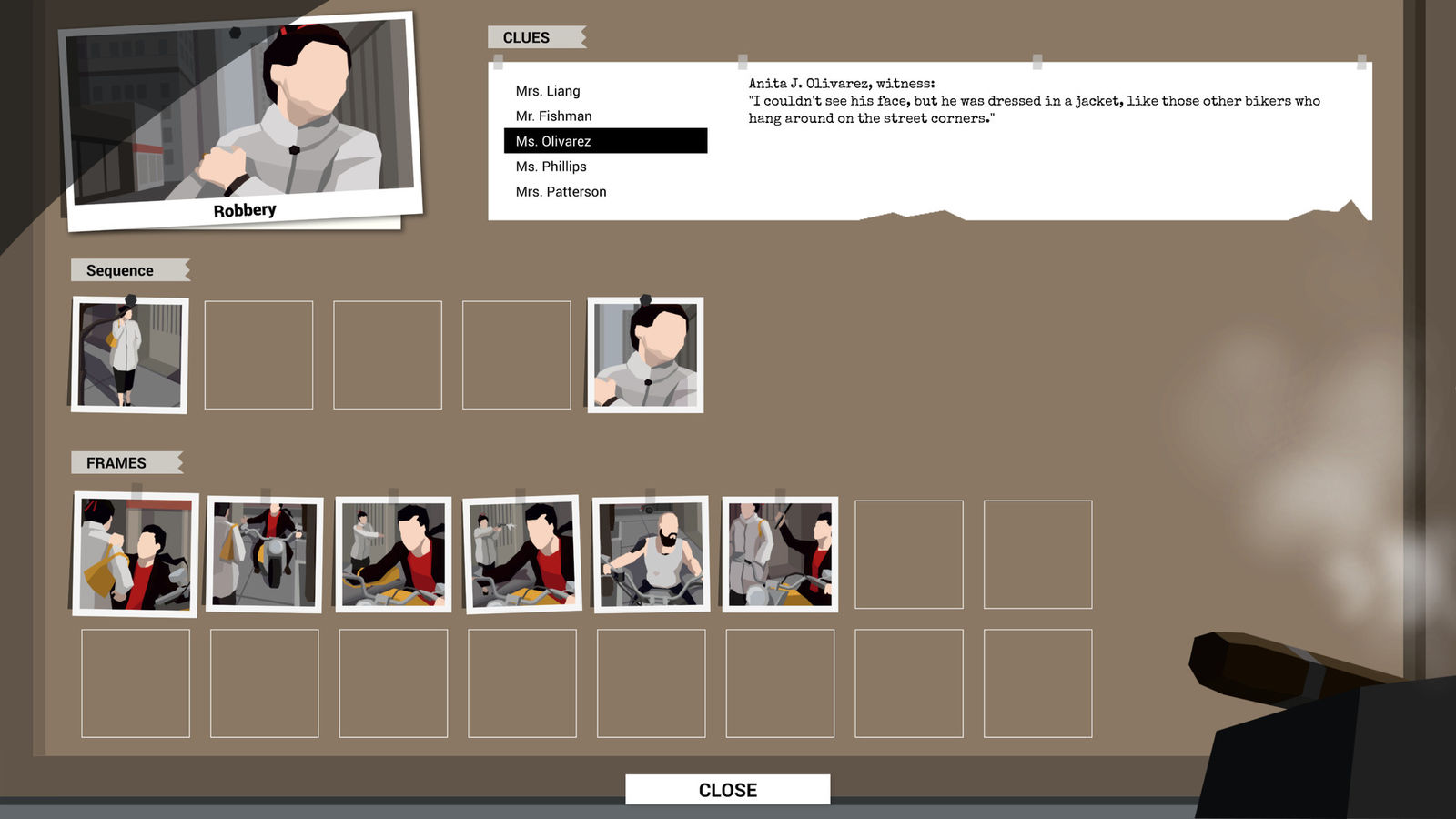 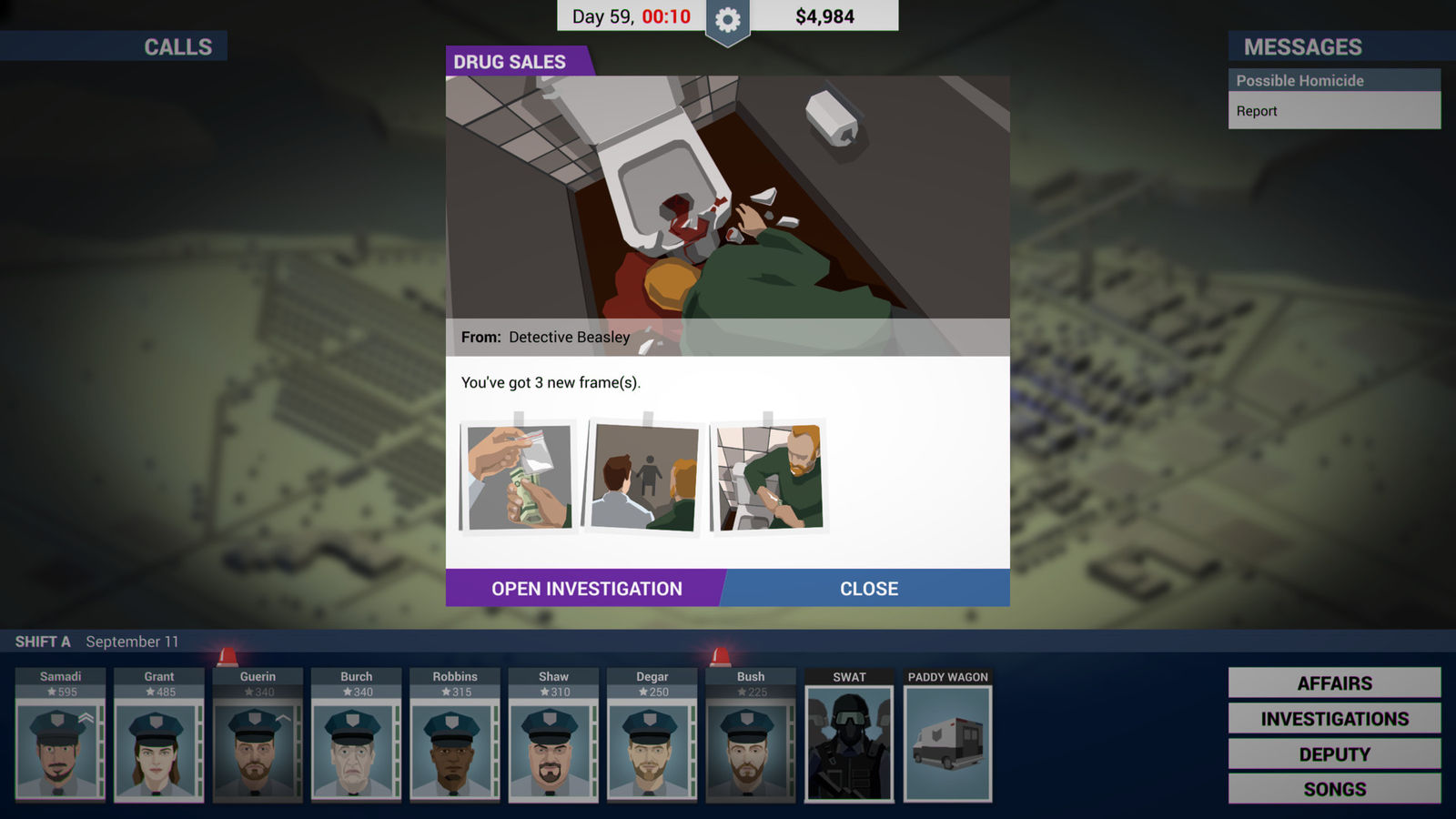 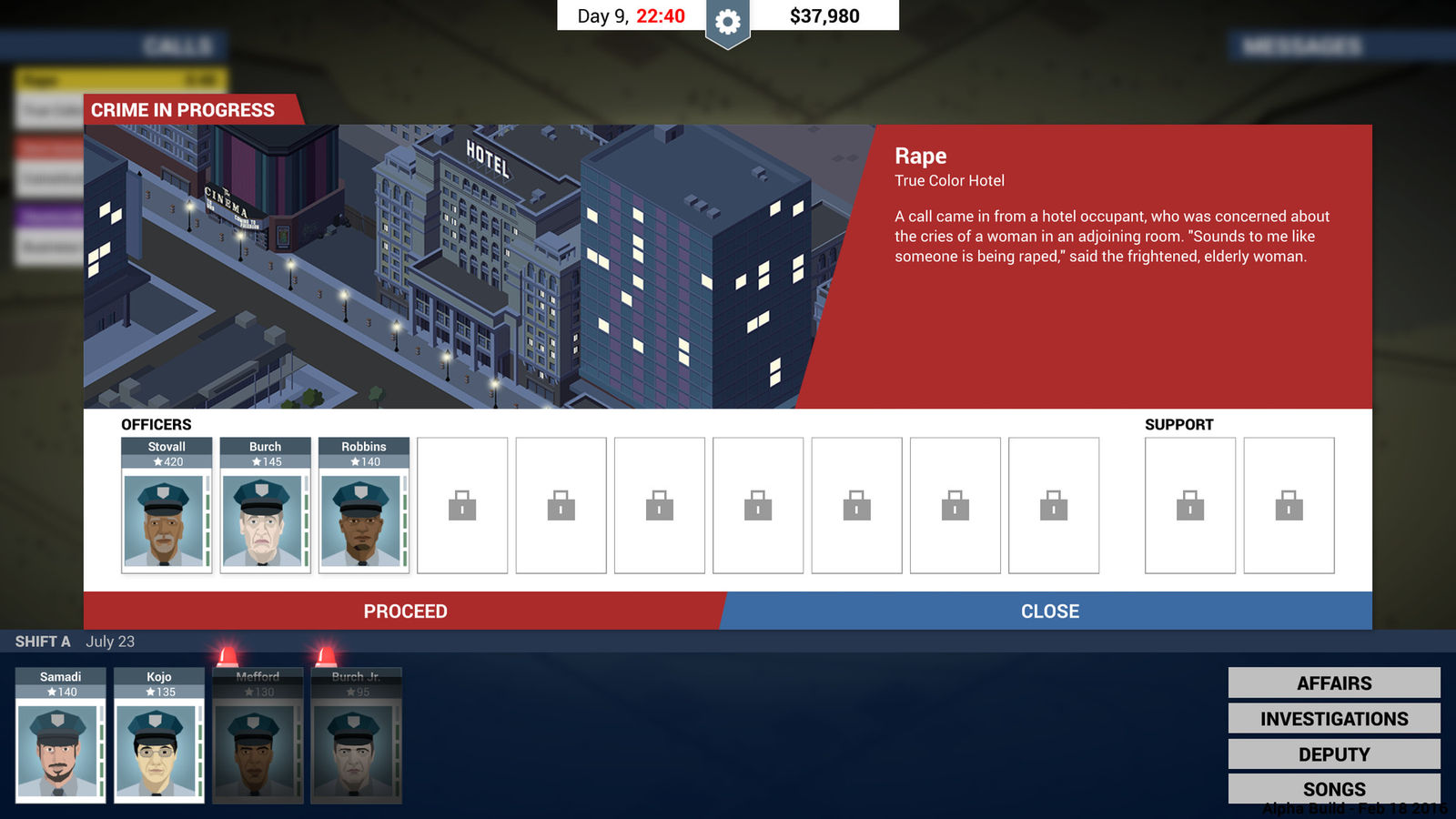 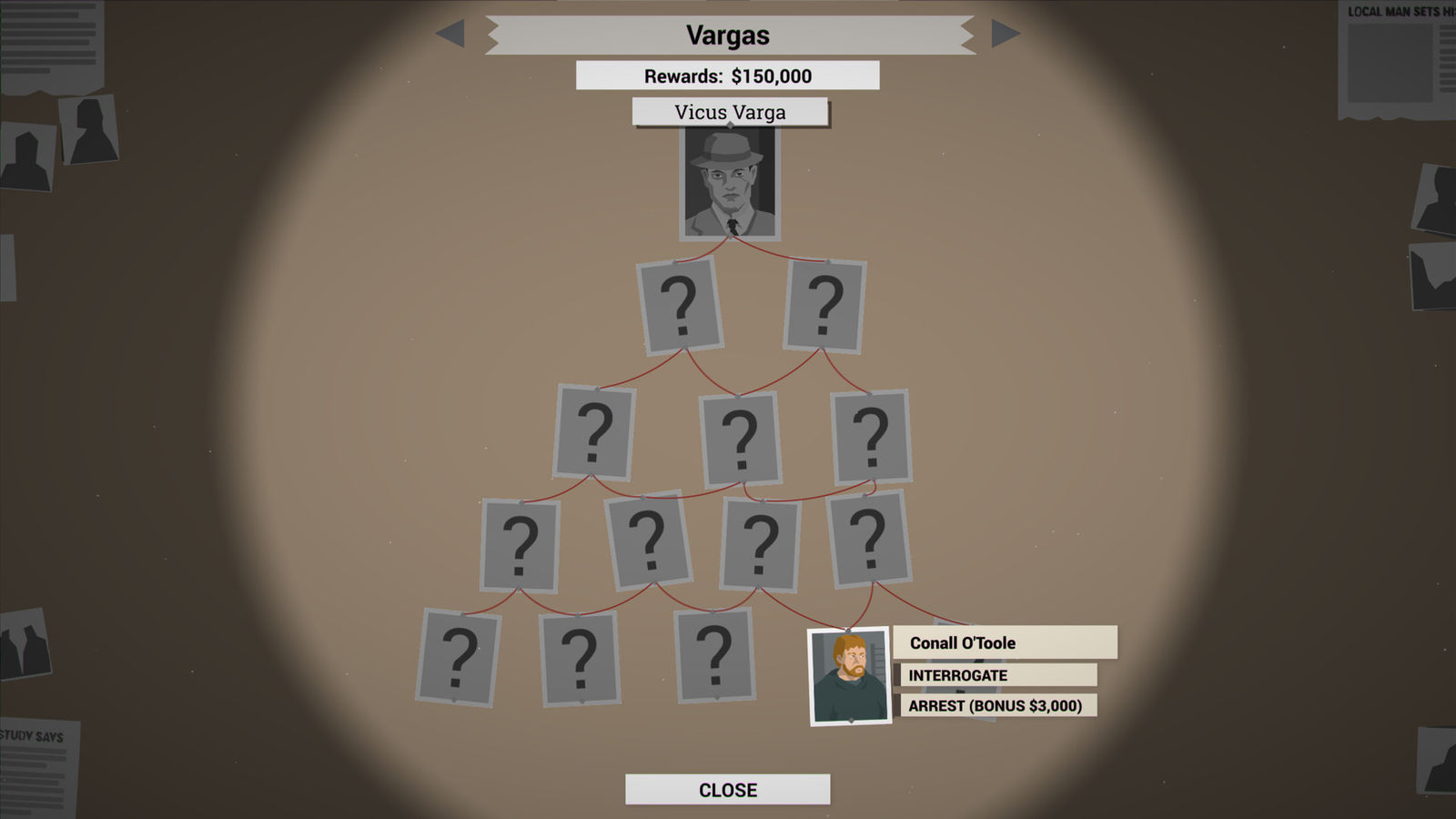 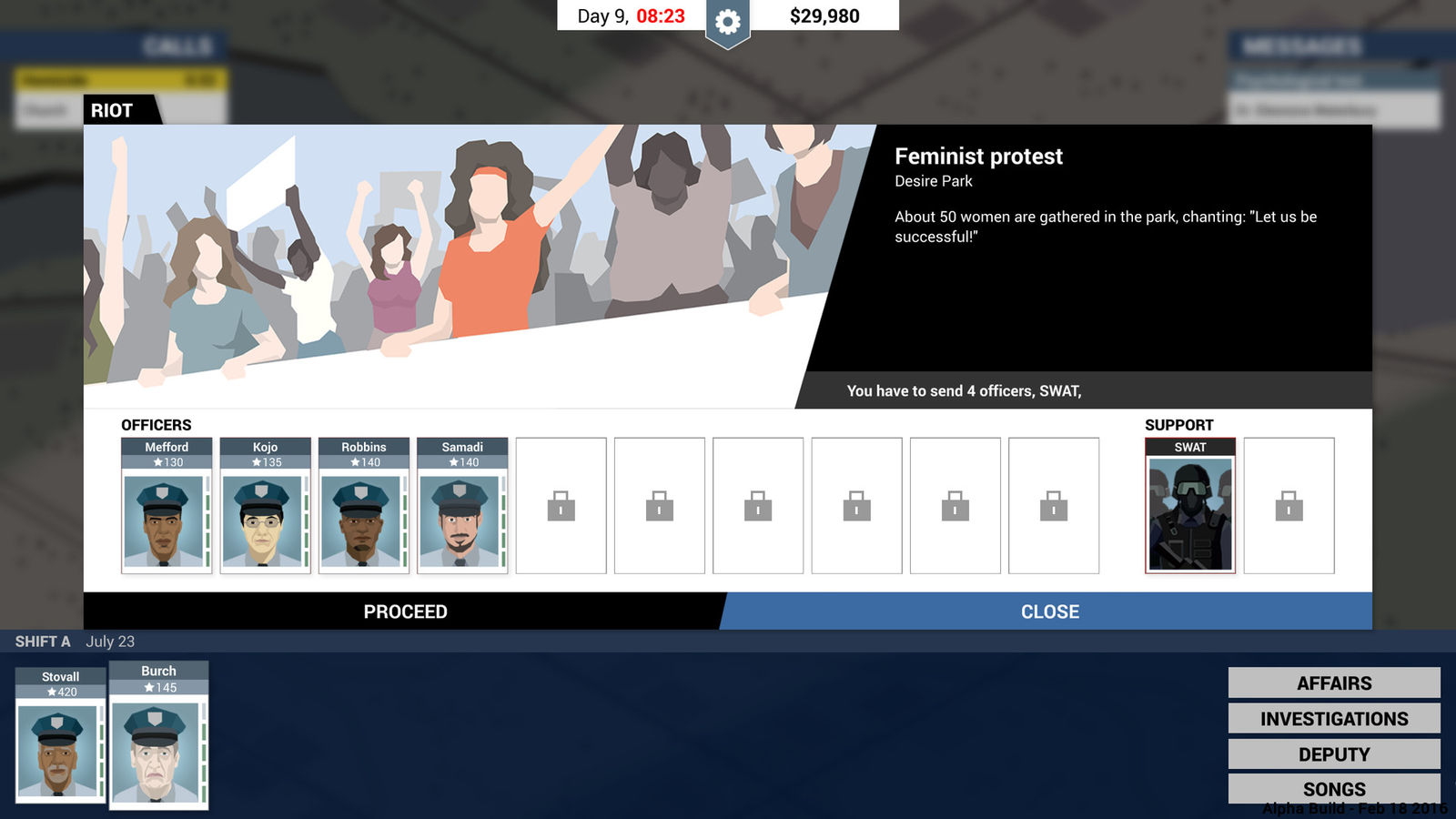 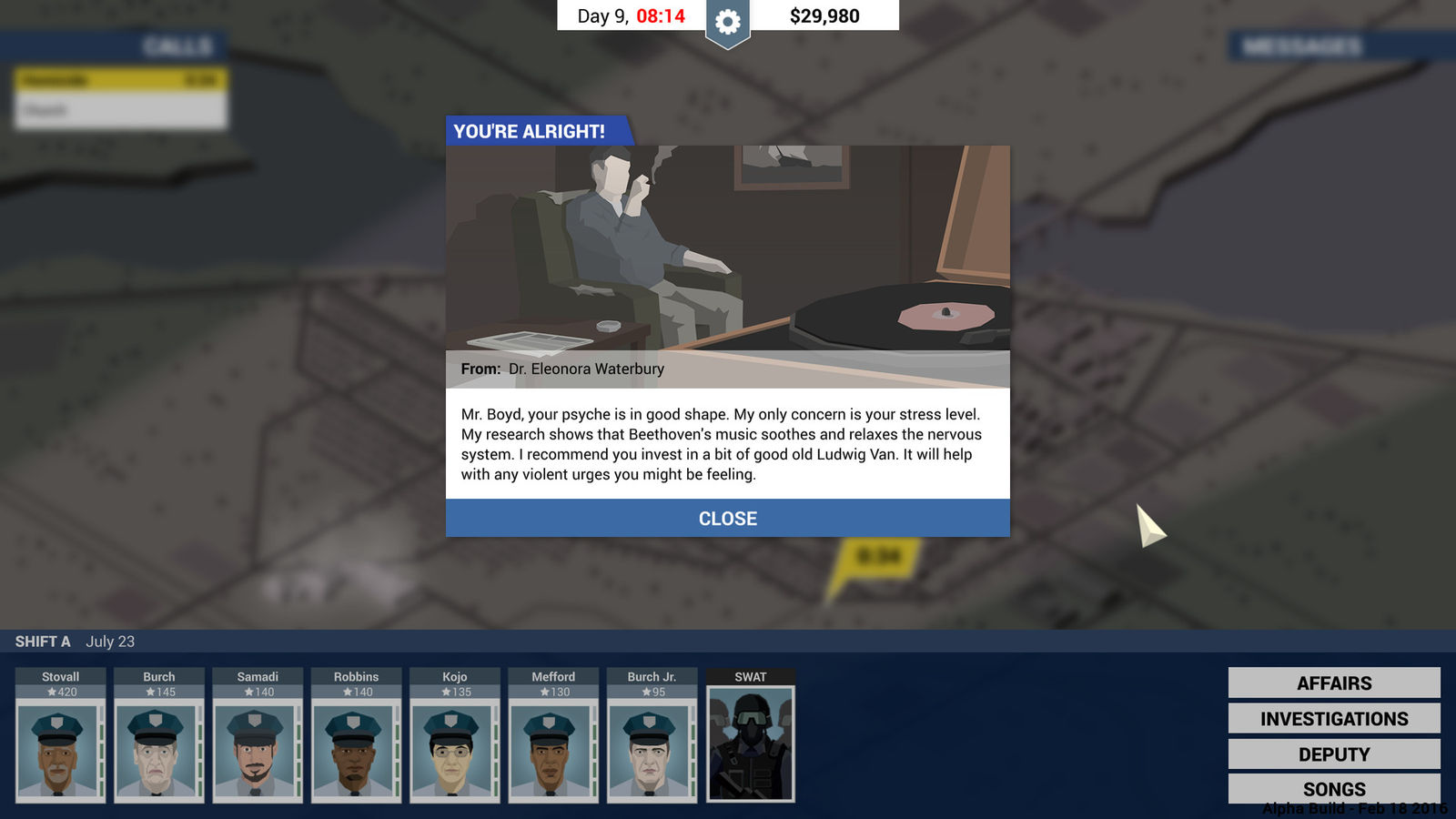 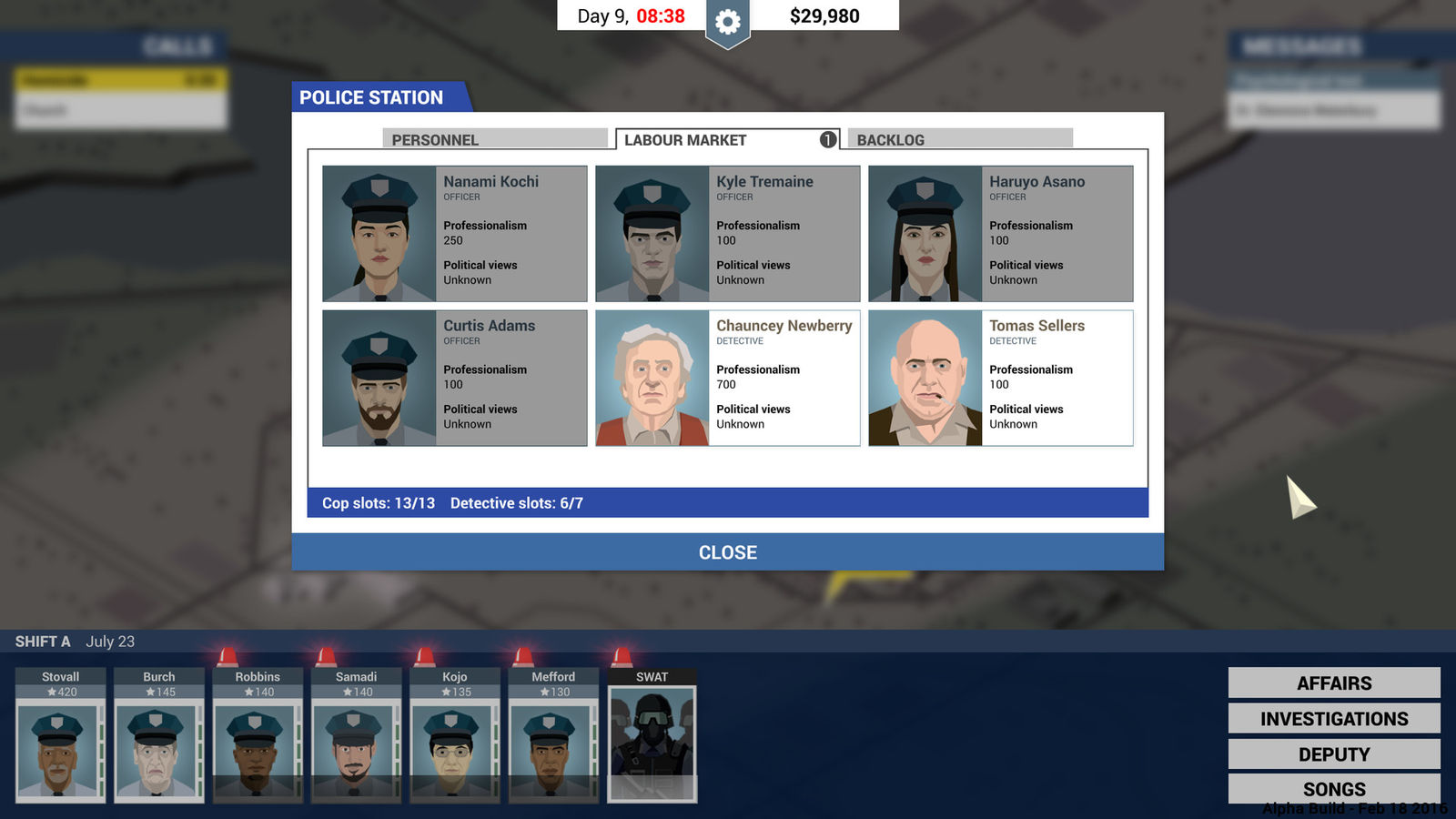 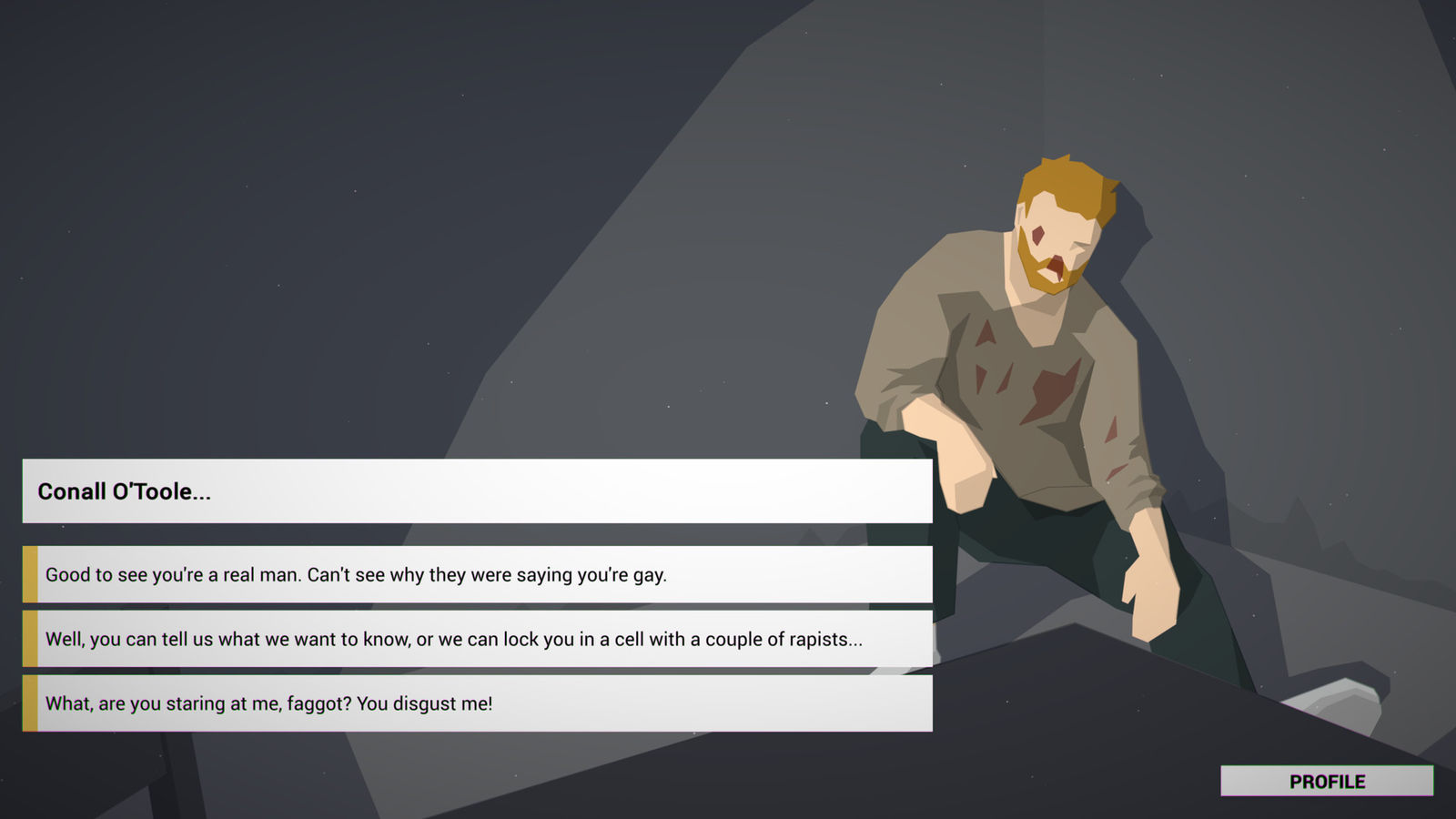 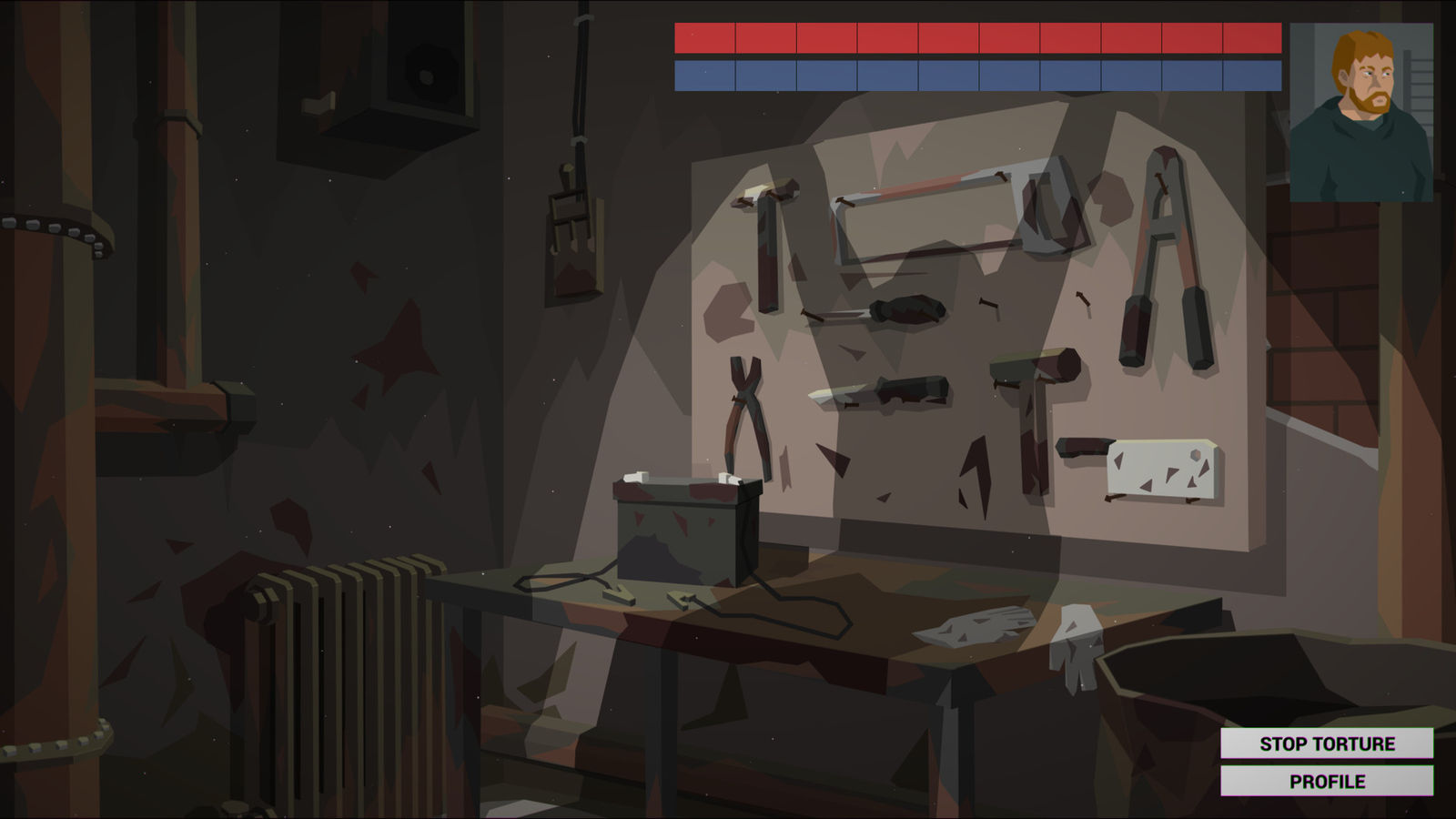 Uploaded: 03.09.2022
Content: text 17 symbols
Loyalty discount! If the total amount of your purchases from the seller Sfera2002 more than:
If you want to know your discount rate, please provide your email:

Release date - 02.08.2016
Regional restrictions - for use in Russia and CIS countries
Editorial - The standard version does not contain additional content

This Is the Police

Dive into a deep story of corruption, crime and intrigue.
Take the role of gritty Police Chief Jack Boyd, and come face to face with the ugly underbelly of Freeburg, a city spiraling the drain.
Will Jack reach his retirement with a nice stack of bills, or will he end up broken ... or worse?
Manage your staff, respond to emergencies, and investigate crimes in a city on the brink of chaos.
The mafia underworld maneuvers behind the scenes, sinking their claws ever deeper into the city, even as the mayor is ready to exploit every situation to his political advantage.
Choose your approach to each situation as it unfolds.
Sometimes you’ll be responding to a developing crisis at a crime scene, or negotiating with Freeburg’s crime bosses.
Sometimes you’ll find yourself dodging questions in the press room, or even the occasional cross-examination in the witness box.
Can you keep this pressure cooker from exploding, at least for long enough to stash away a nice retirement nest egg?

- Decisions, decisions!
This Is the Police is all about a dark story and how you react to it.
Whatever you decide, your choices will influence the game – and the fate of Jack Boyd.

- The Good, the Bad, and... the Ugly?
The Chief of Freeburg´s Police Department deals with all kind of people.
It is up to you to find the bad guys, and decide how to deal with them.

- Carry out your duties.
As head of Freeburg PD, Jack deals with all sorts of challenges every day: responding to emergencies, managing his officers, defending the department against City Hall and a corrupt mayor, and much more.

- Solve Investigations and gather evidence against the criminal gangs of Freeburg.

- Deal with the competing powers of the city.
Everyone offers you favors, and each one comes at a price.

* INSTALLATION:
- Download and install Steam - http://steampowered.com/download/SteamInstall.msi
- Register your Steam account
- Go to the "Games" and select "Activate via Steam"
- Enter the activation key
- After that, the game will appear in the list and you can download This Is the Police

Related to item "This Is the Police (Steam) RU/CIS":

This Is the Police 2 ✅(Steam key)+GIFT

This War of Mine (Steam) RU/CIS