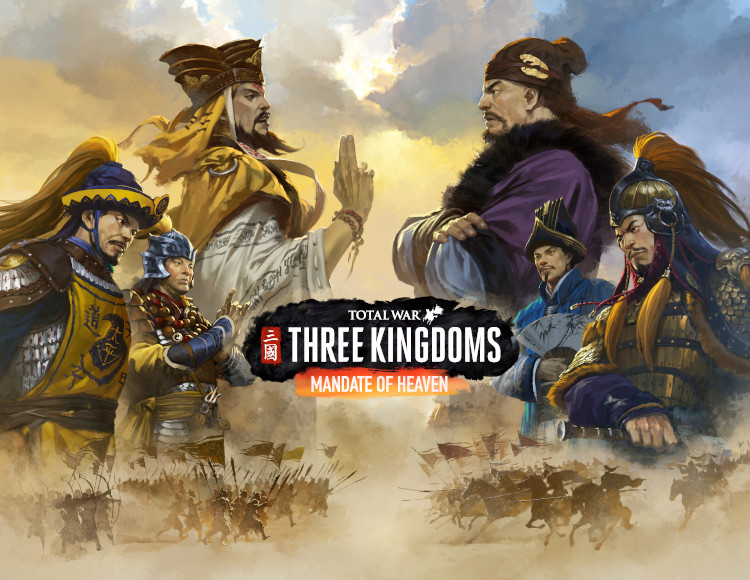 You buy the official DLC activation key: THREE KINGDOMS MANDATE OF HEAVEN. After the first purchase, you will get a discount on all subsequent purchases of our products.

You will receive the game key Immediately after payment in the window that will open after the payment has been made, as well as a link to the page with the key will be sent to your email address specified upon purchase.

GIFT - STEAM game and getting it: