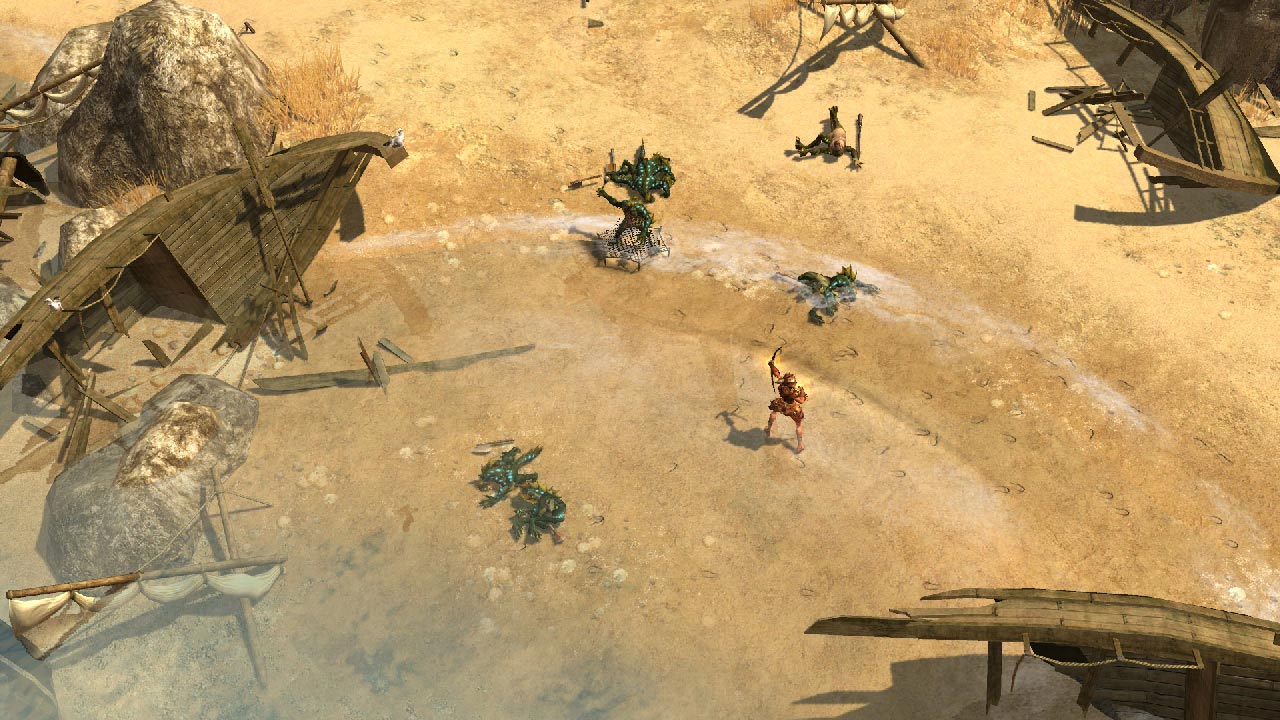 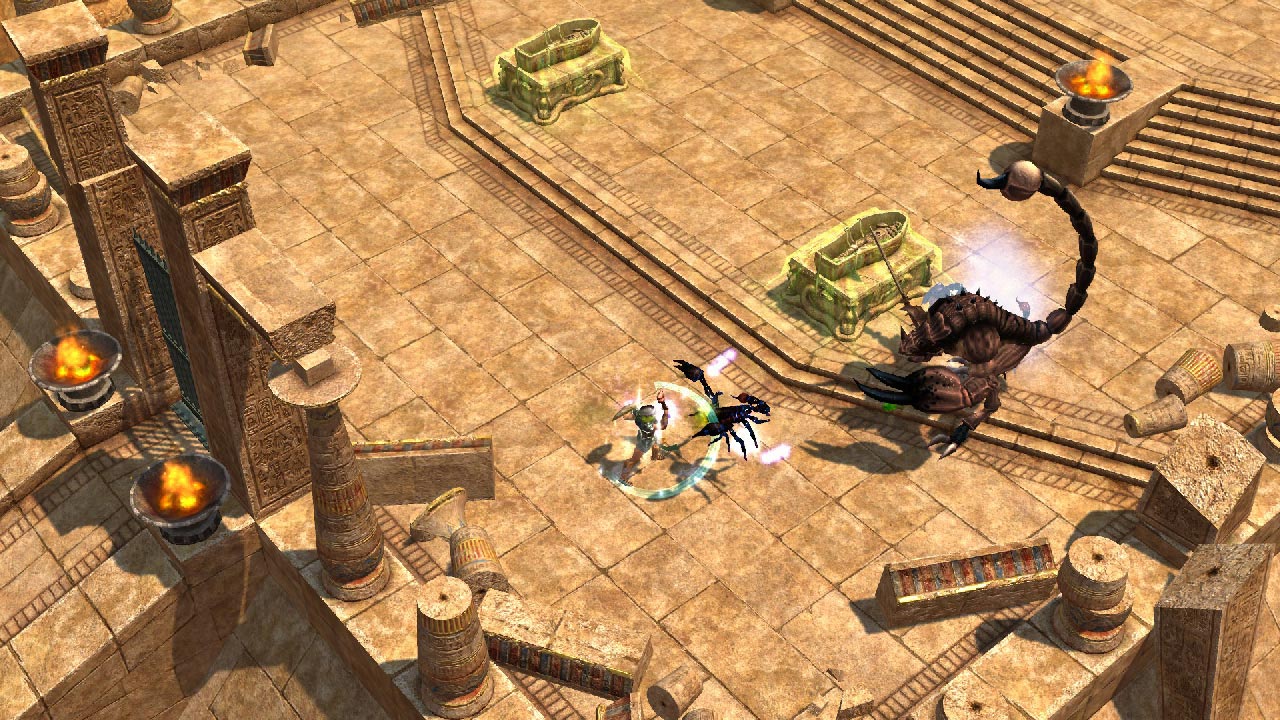 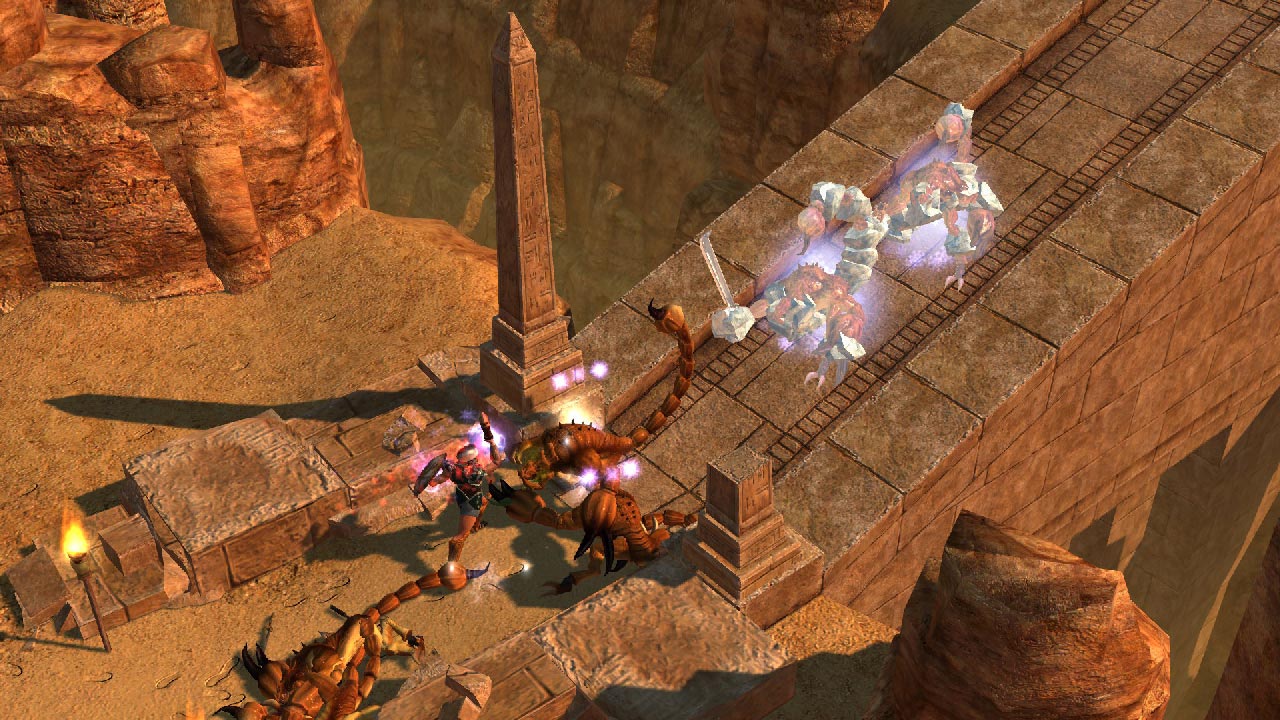 
DESCRIPTION:
Titan Quest will sparkle with new colors on its tenth birthday. The Anniversary Edition brings together Titan Quest and Titan Quest Immortal Throne in one game, which have undergone a major overhaul so that you can really enjoy our action RPG.

KEY FEATURES:
• Multiplayer returns refined with new features such as built-in voice chat and NAT connection
• The list of supported screen resolutions has been increased and the viewing range has been increased, and the size of the user interface elements can be changed
• Improved performance and stability of the game
• Creators of modifications will receive new features, as well as a fully integrated Steam Workshop
• Complete reworking of the game balance, affecting all types of skills, damage, unique items and sets
• Made many fixes and improvements, including those that have been worked out by the gaming community over the past ten years
• The number of tests and rewards for strong units and high difficulty levels has been increased
• Dozens of new heroes and bosses are waiting for you
• The AI ​​of enemies and pets has been improved
• The game has become easier and more enjoyable: the maximum number of items in the stack has been increased, the cache capacity has been increased, you can adjust the speed and pick up loot faster
• Measures taken against cheating: closed loopholes, removed test items, in a collective game, comparisons of modifications are conducted
• Invite friends on Steam
• Steam Achievements
• Steam Trading Cards

INSTRUCTIONS FOR ACTIVATION:
1. Download and install the Steam client - http://steampowered.com/download/SteamInstall.msi (if not already installed)
2. Start it. Create a new account or go to an existing one
3. Copy the received link and paste it into your internet browser
4. Log into your account and take a gift to your library or add it to your inventory (you can transfer the Gift to someone else)
5. After activation, the game will appear in the library and you can install it