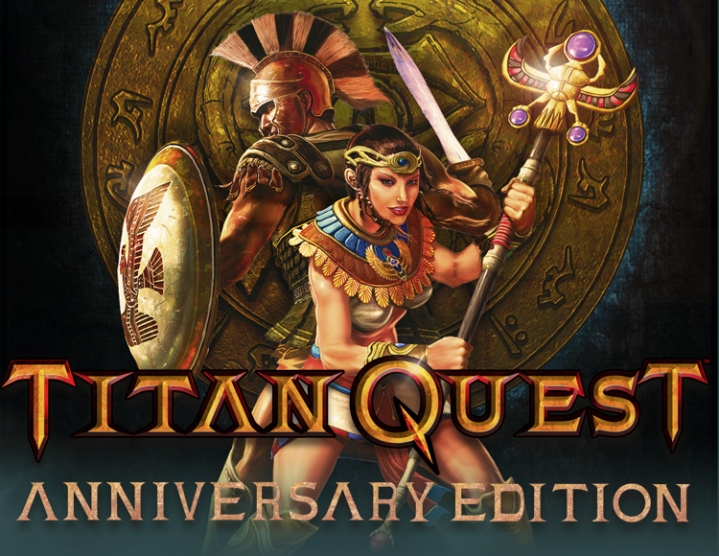 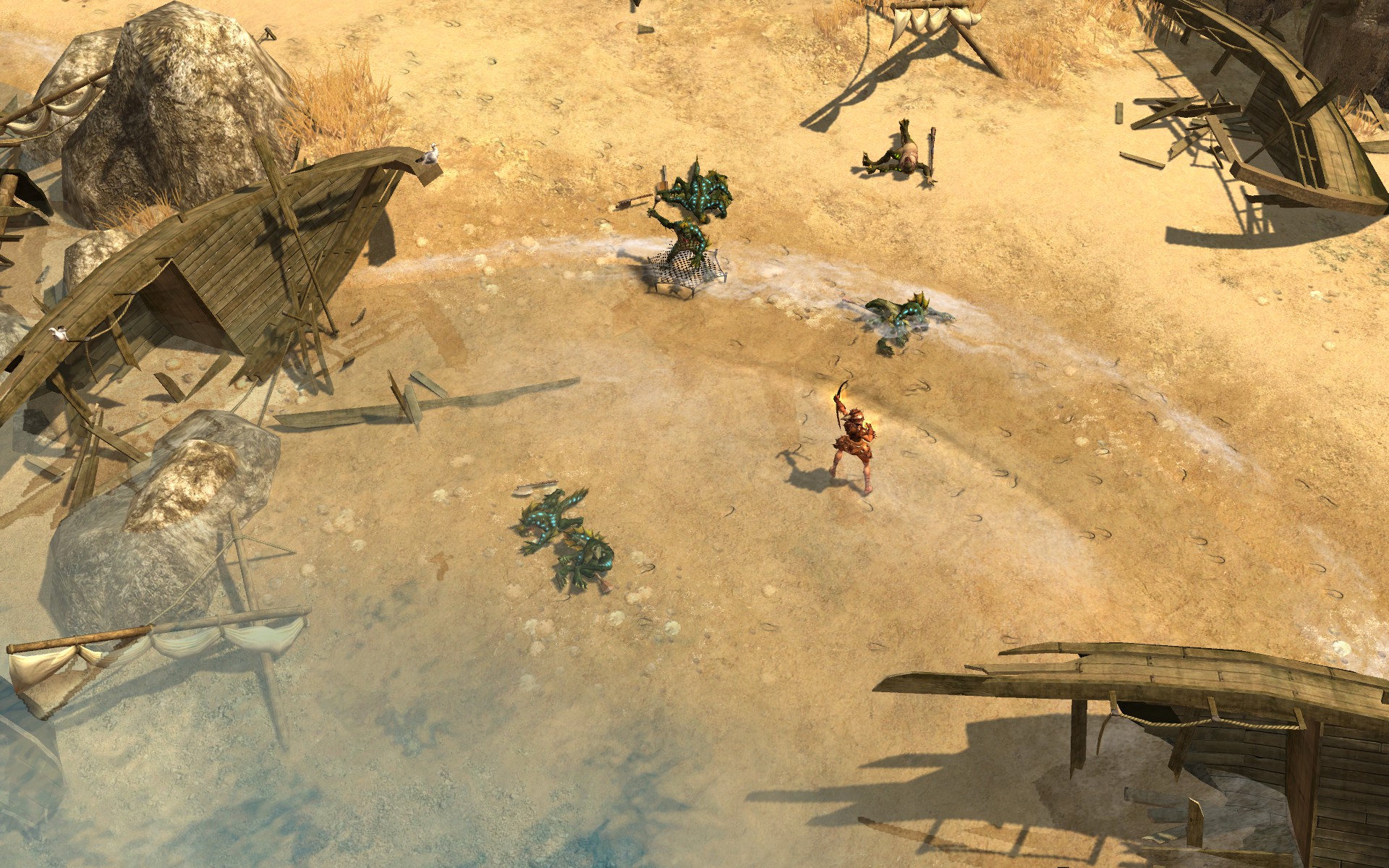 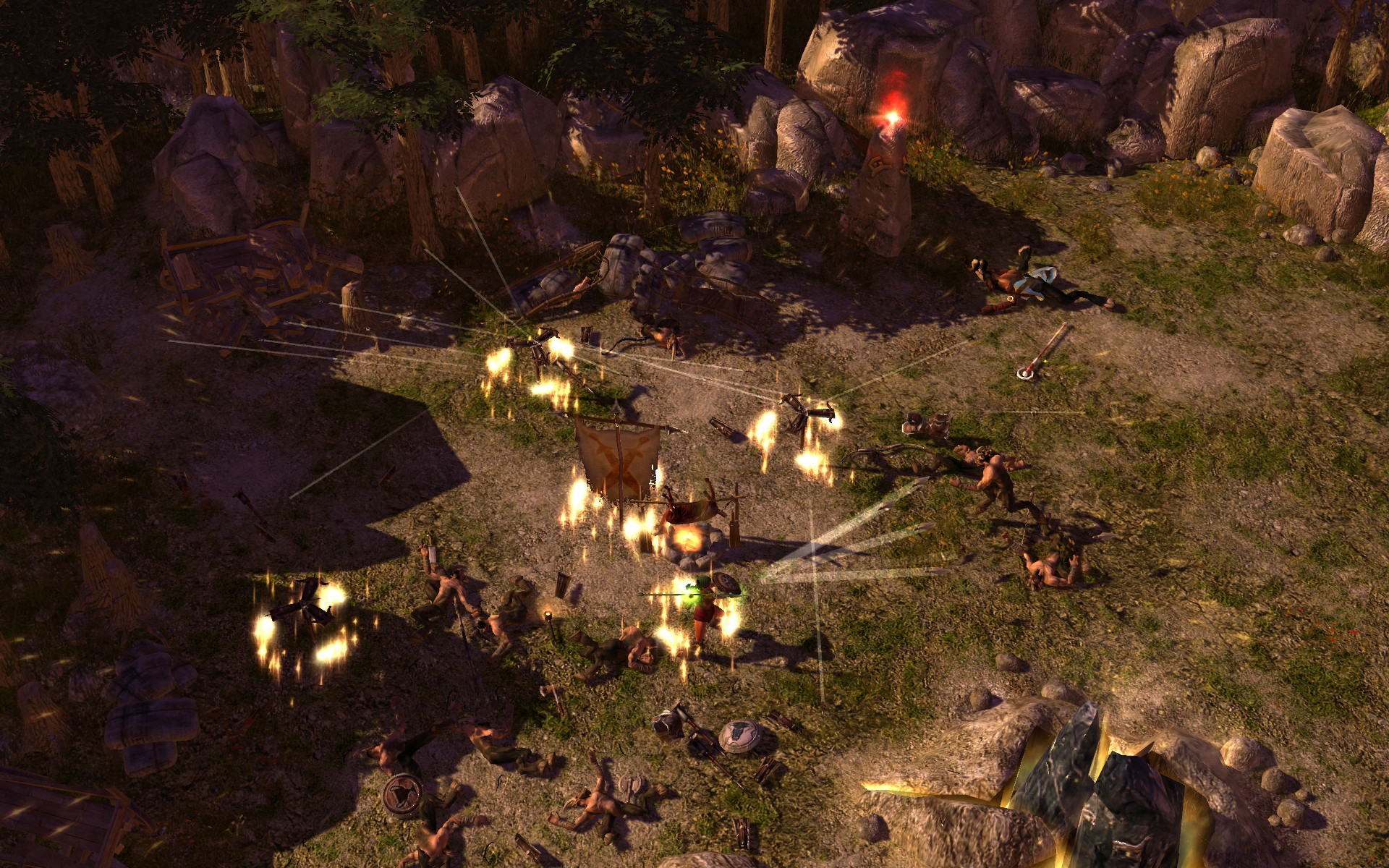 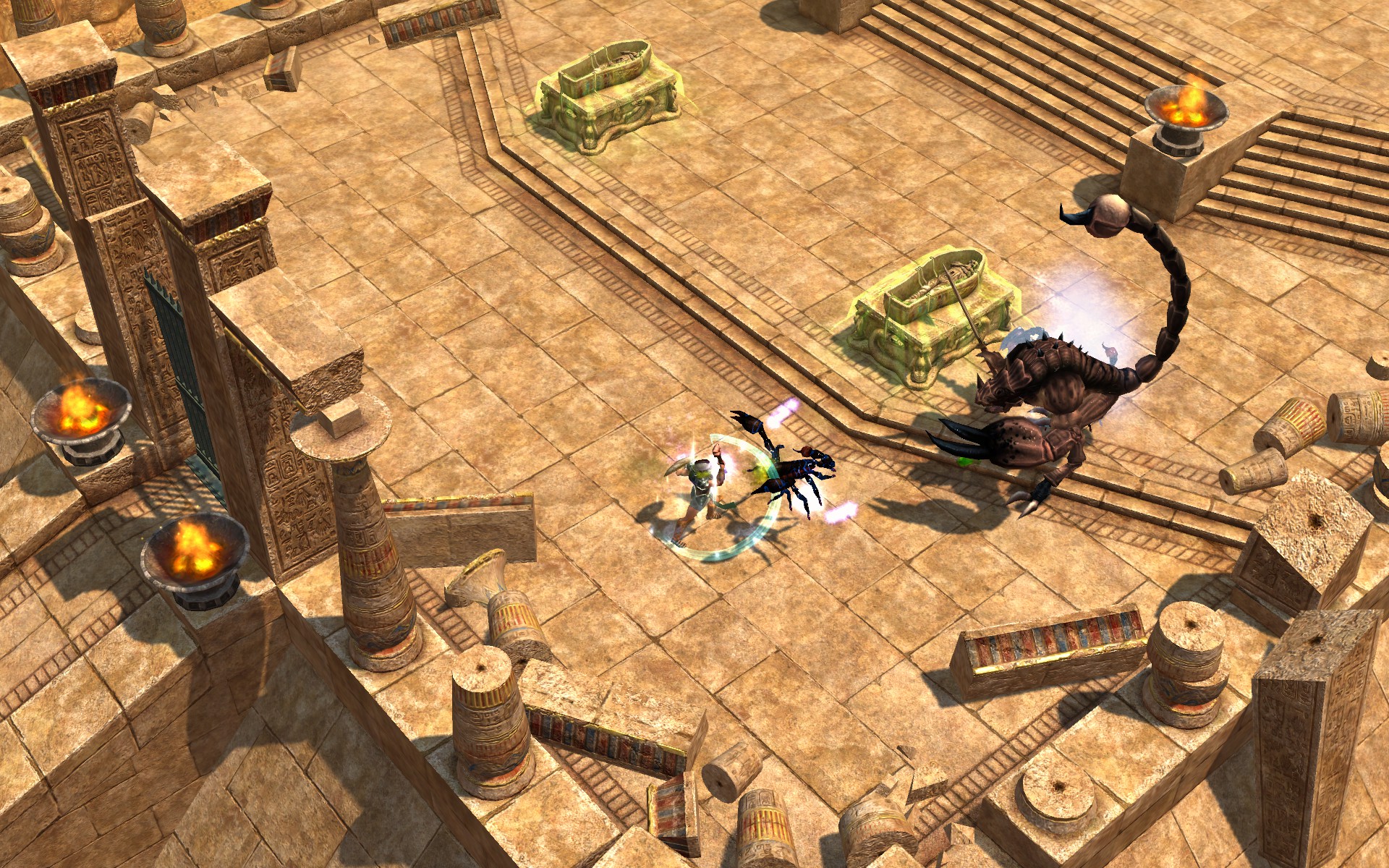 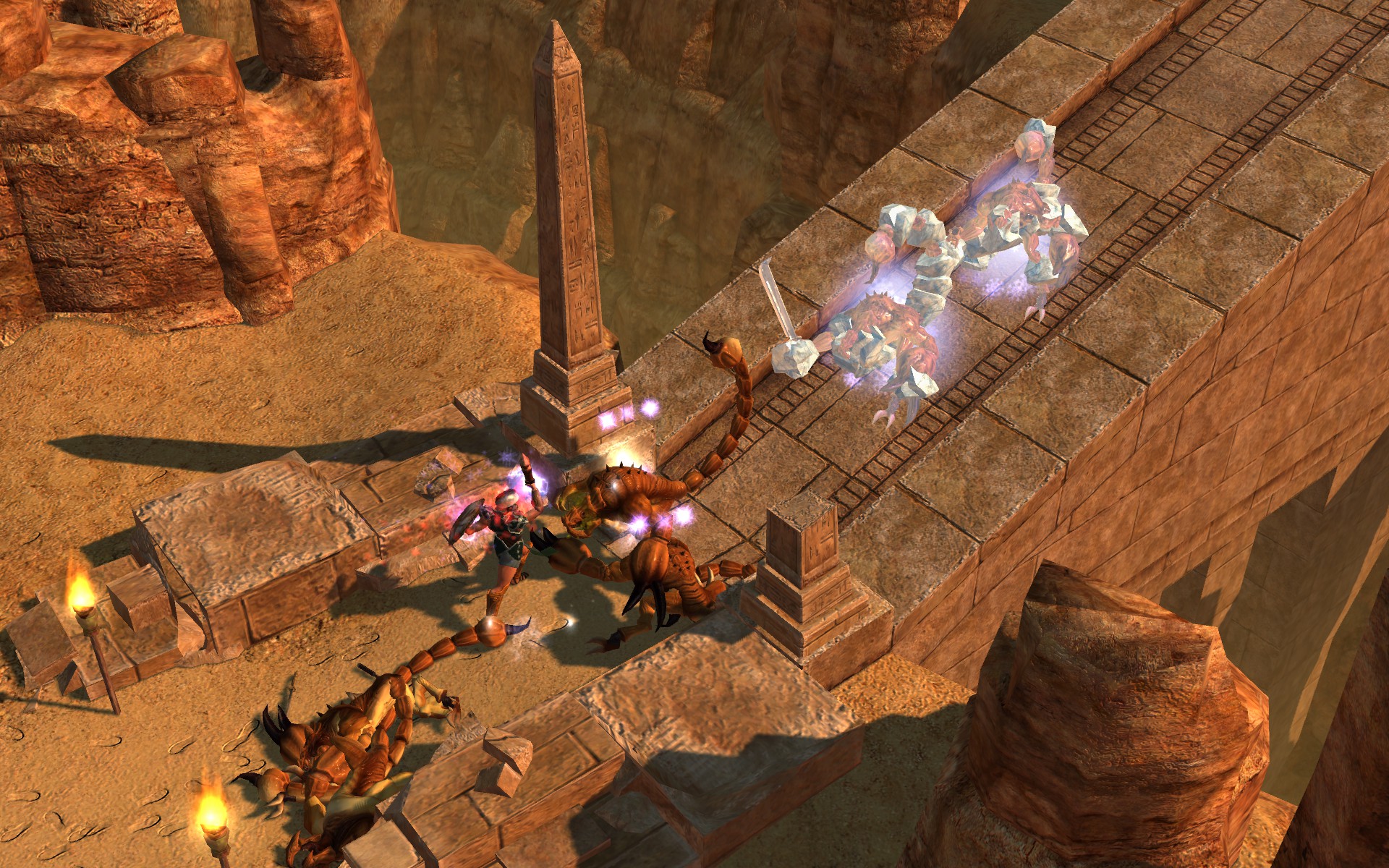 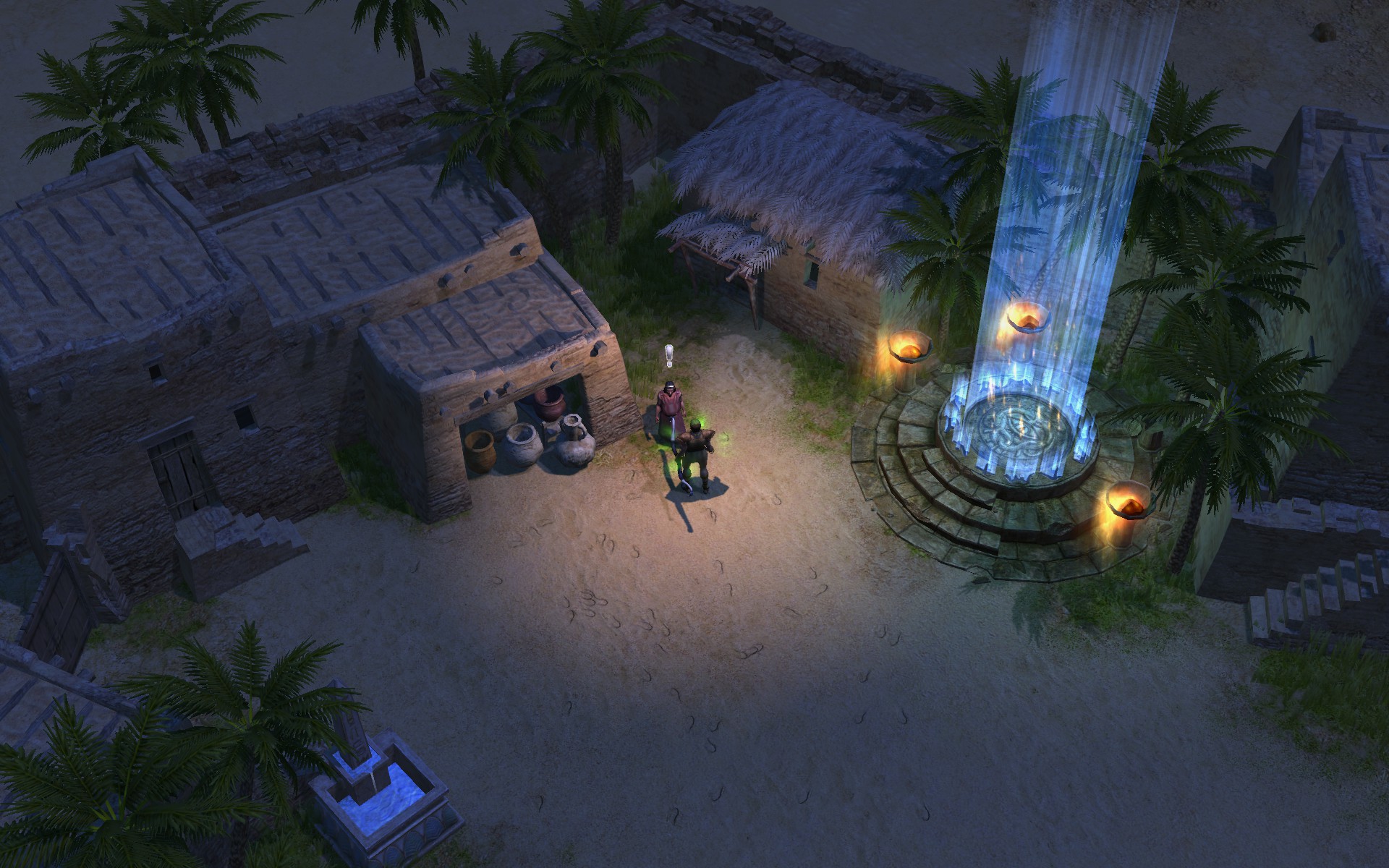 Description:
In commemoration of the tenth anniversary of its release, Titan Quest will appear in a completely new light. Edition Anniversary Edition combines Titan Quest and Titan Quest Immortal Throne in one game, which has become much better and will present impressions of the highest level in the genre of role-based action movie.