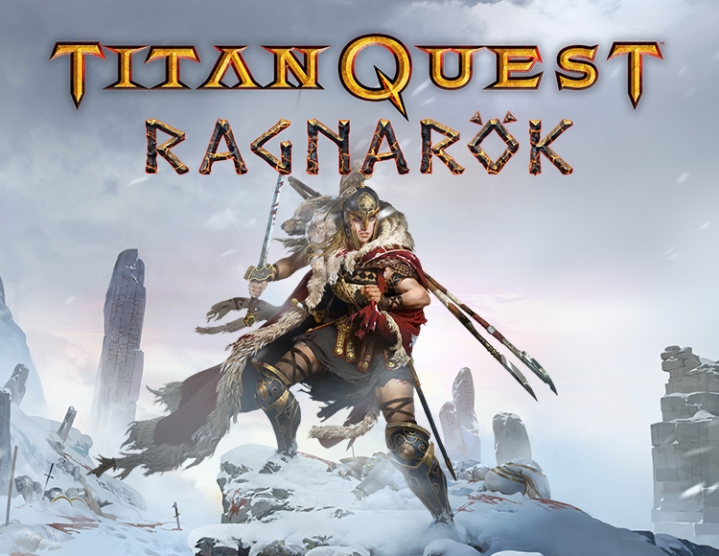 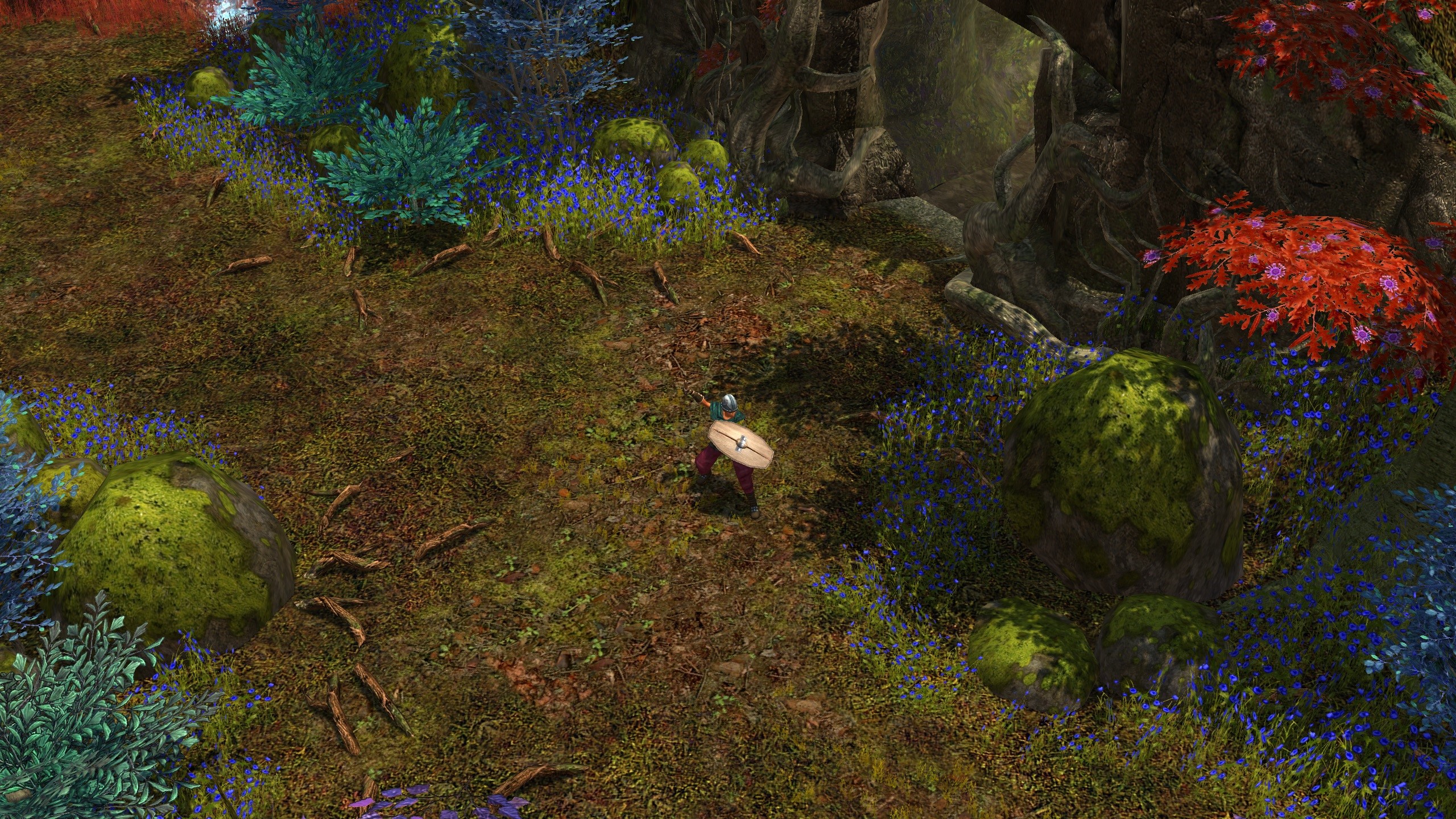 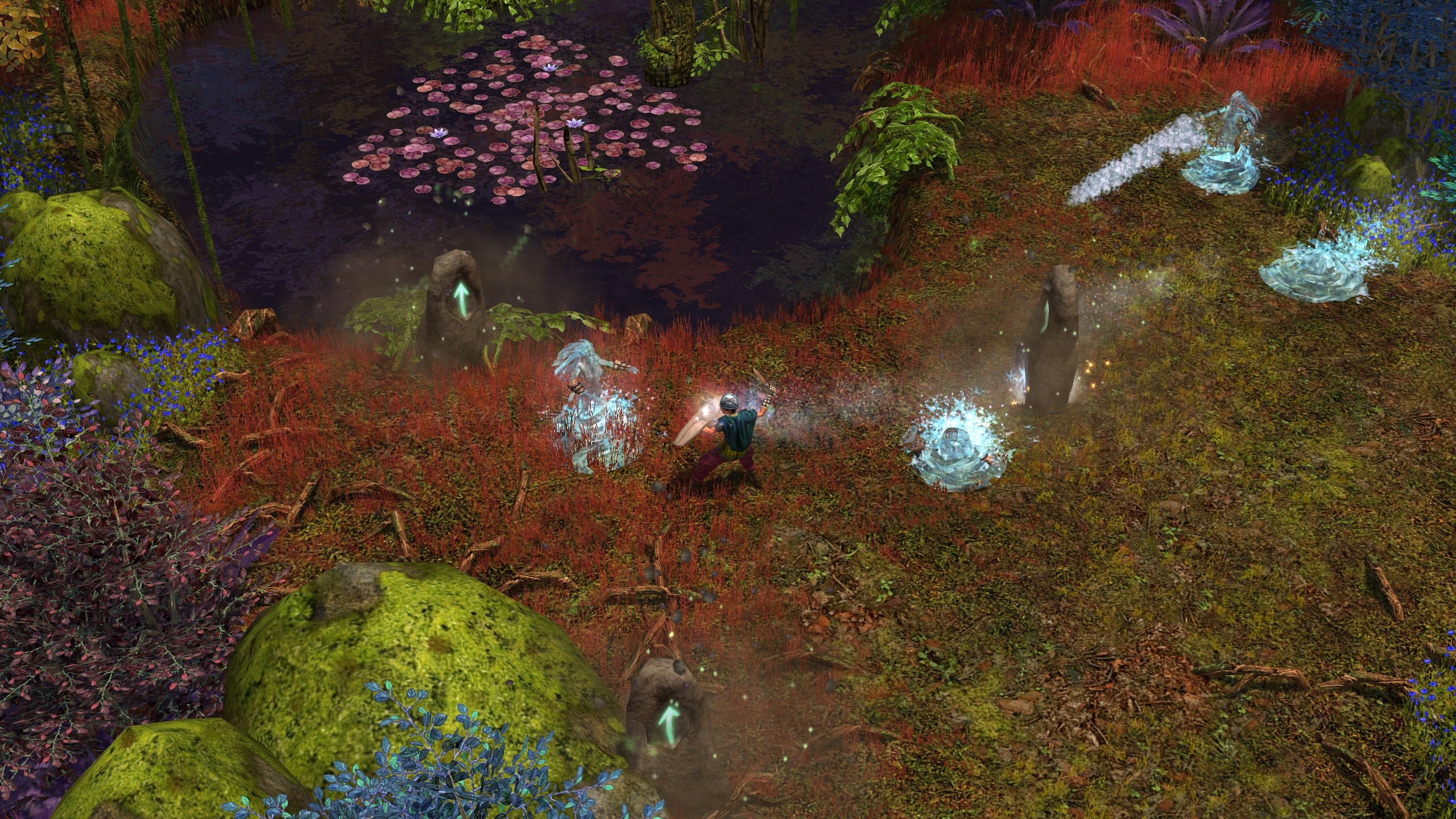 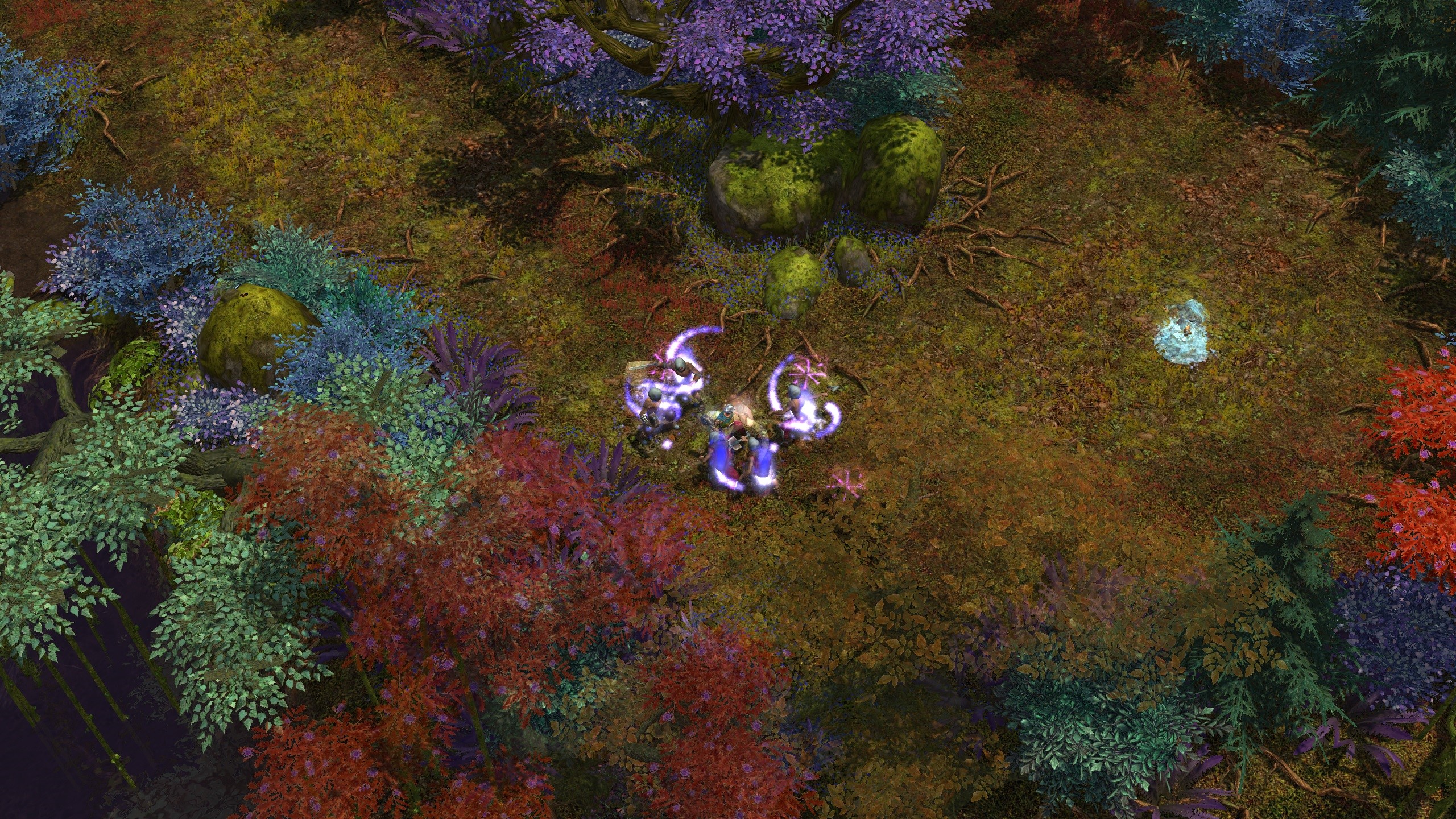 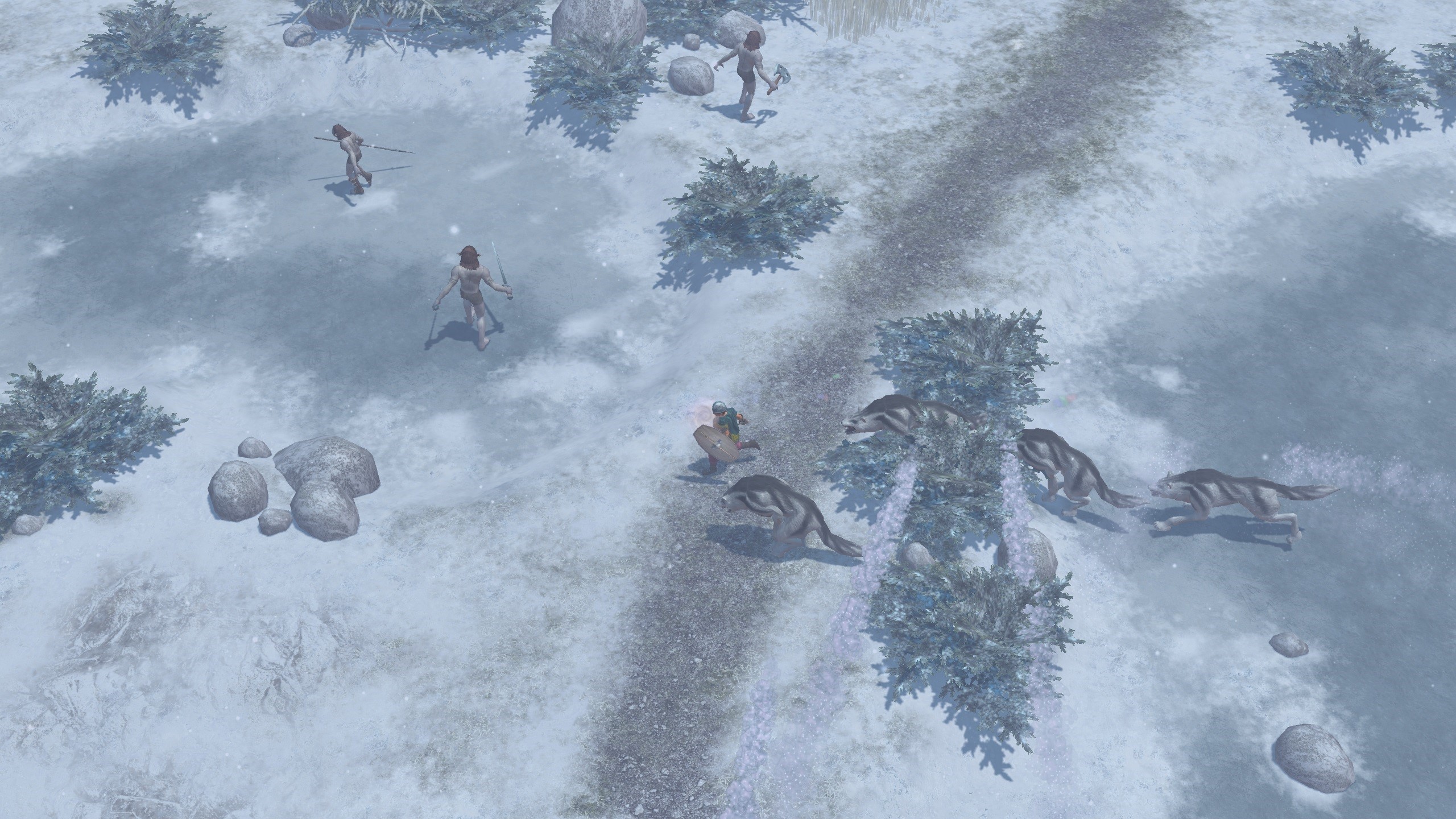 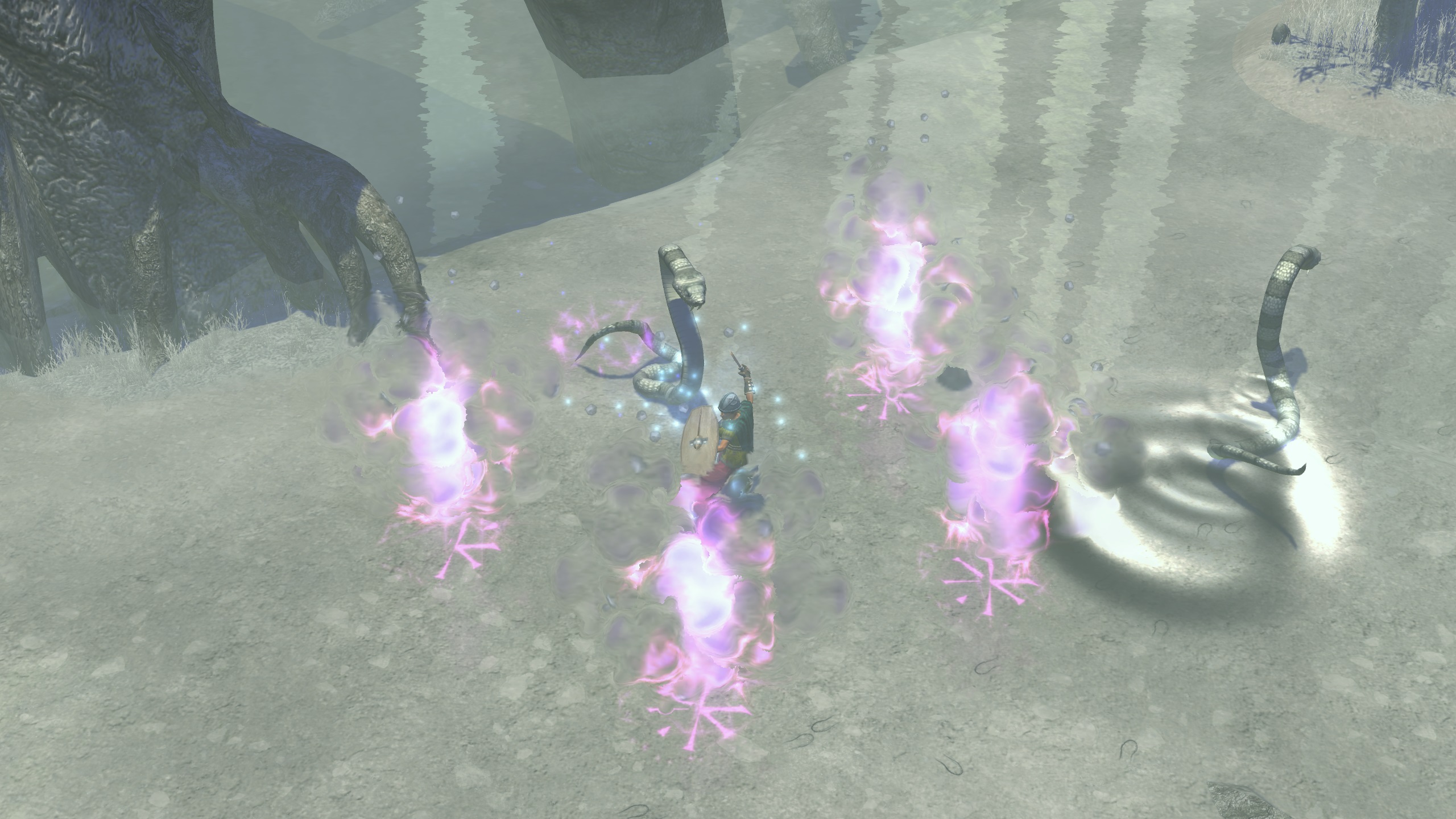 Description:
Attention, you need a game Titan Quest Anniversary Edition. Finally, Titan Quest continues its journey to the ancient world. The mysterious threat makes Aida´s heroes go to unknown corners of northern Europe, where they are waiting for new enemies, new skills and incredible treasures! This new addition to the anniversary edition of Titan Quest includes the fifth act of incredible adventures, as well as new weapons, the 10th skill and many other functions. Key Features: A new story act with dozens of new assignments: Travel through the lands that are under the auspices of Celtic, northern gods, as well as aces, in the new and greatest act to date.
Return to the already passed acts to discover new objects and secrets.
10th skill: Become a master rune, a warrior who equally well possesses weapons and spells.
45 combinations of existing and new types of skill.
New maximum level: Reach level 85 and maximize the potential of your character.
New weapons and equipment: New powerful equipment, from the colorful shields of the Celts to the famous weapons from German legends.
Creating new relics and amulets, new ways to improve the legendary items.
A new throwing weapon allows you to attack at a distance with great speed.
New enemies and bosses: From the abodes of the dark German forests to the army of Asgard itself.
Changing the appearance of the characters: New regional styles and colors.
At last! You will have pants!
Technical and other changes: New shaders and graphic effects.
Improved physics of Ragdoll.
Improved interface and combat responses.
Improved control settings.
Improved tools for creating mods.