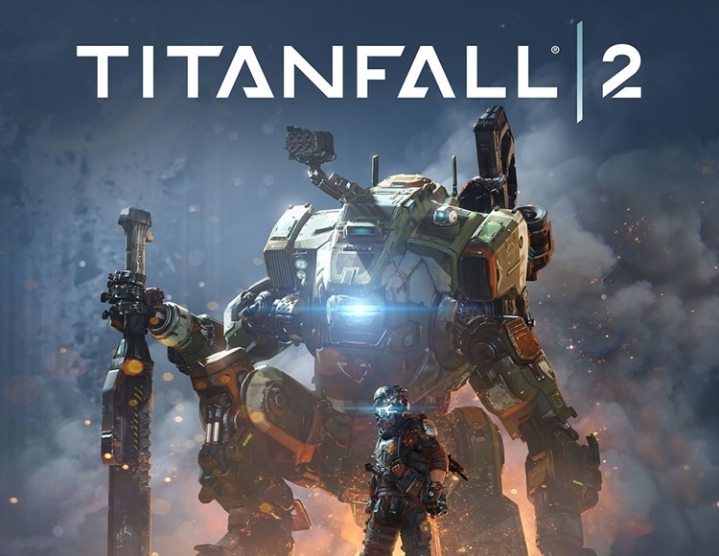 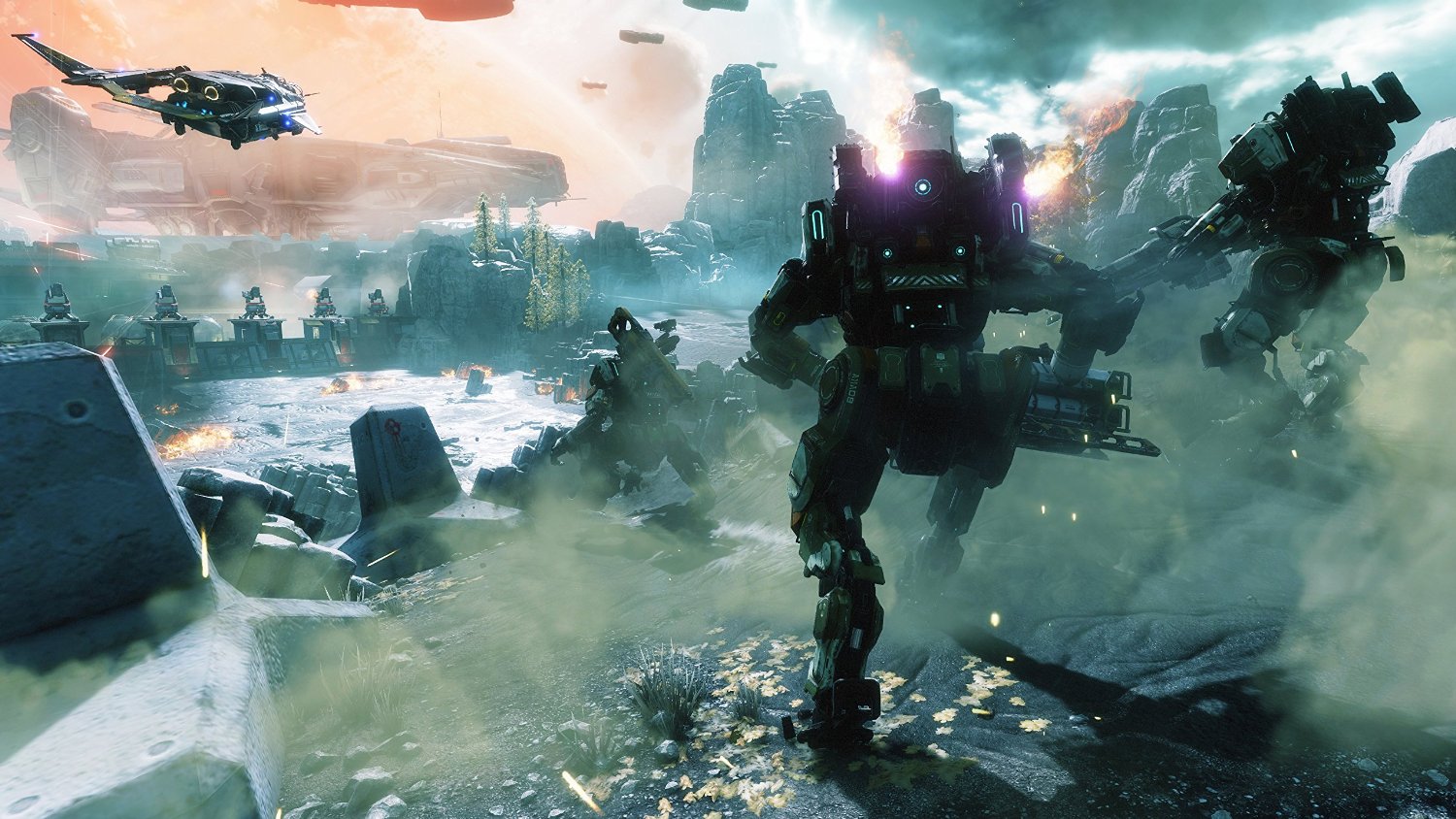 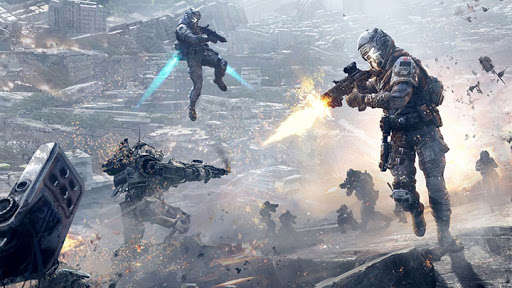 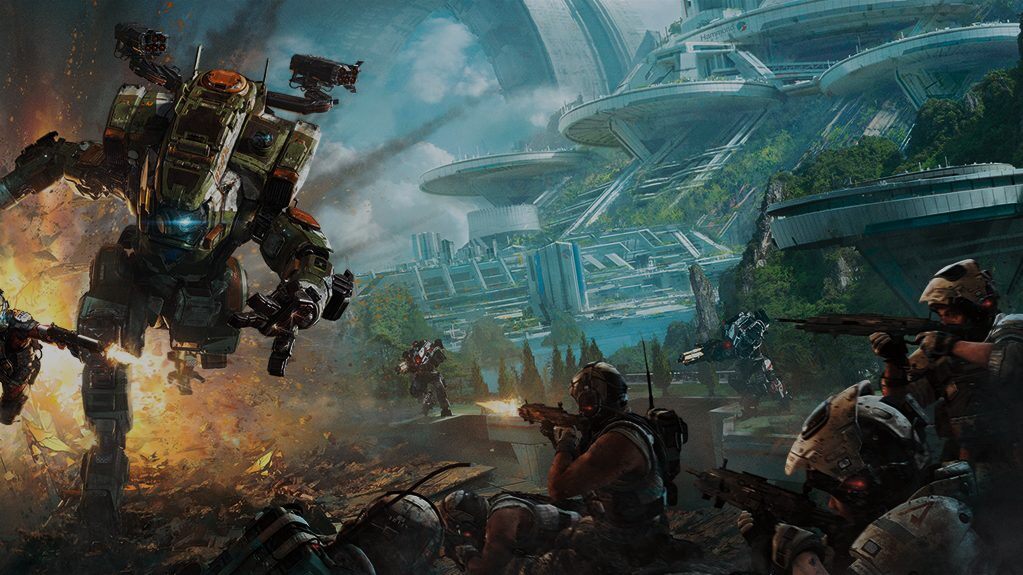 Loyalty discount! If the total amount of your purchases from the seller mckay more than:
If you want to know your discount rate, please provide your email:

mckay information about the seller and his items
offlineAsk a question

Titanfall is back! The continuation of the popular multiplayer shooter promises to be even more explosive, hurricane and memorable than the first part of the game. You are waiting for new multiplayer maps, 6 new titans, new weapons, deeper customization of characters, even more maneuverability thanks to cats, new finishers and animations in battles between titans, improved graphics.

In addition to the hurricane multiplayer, players are waiting for a full-fledged single-user company that will reveal the Titanfall universe like never before. You have to become a soldier, dreaming of becoming a pilot of one of the Titans. By chance, you will find yourself behind the front line, behind enemy lines, cut off from reinforcements and your command. You have to unite with the pilot who lost the Vanguard class Titan, and together complete the mission, which you never subscribed to

Key Activation:
1. You need to download and install Origin https://www.origin.com/eng/ru-ru/store/download (if not already installed)
2. Register a new account at Origin or log into an existing one.
3. Go to the "Origin" section and select "Activate Product Code" and enter the key received immediately after payment.
4. After activation, the game will appear in the list of games and you can download it from Origin.