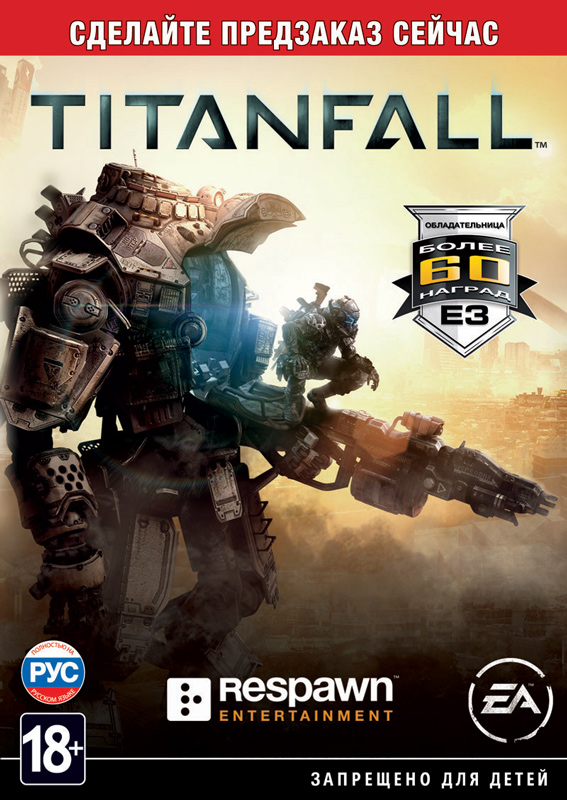 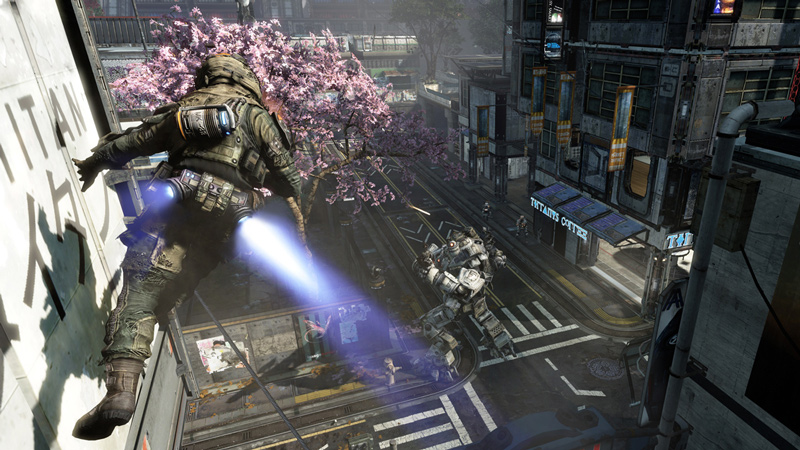 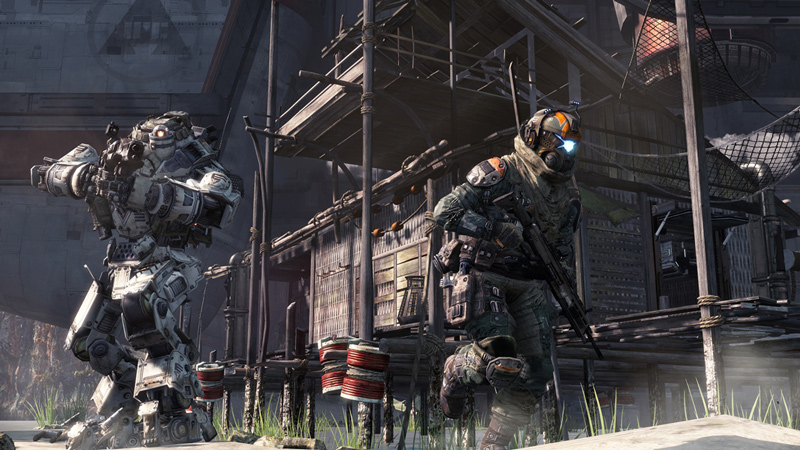 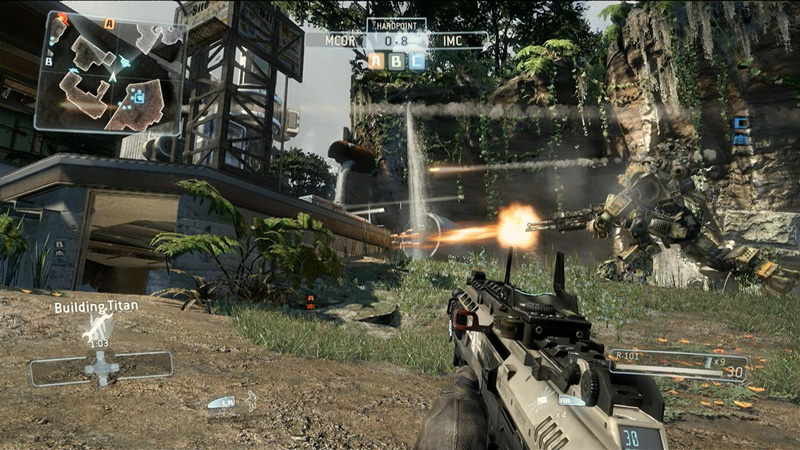 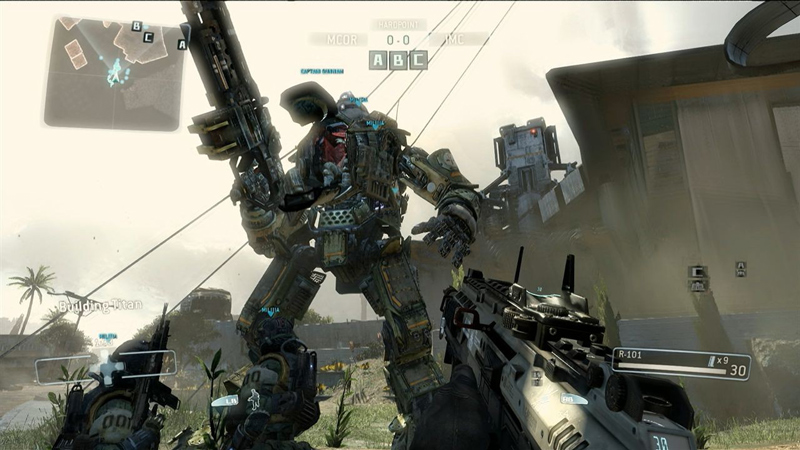 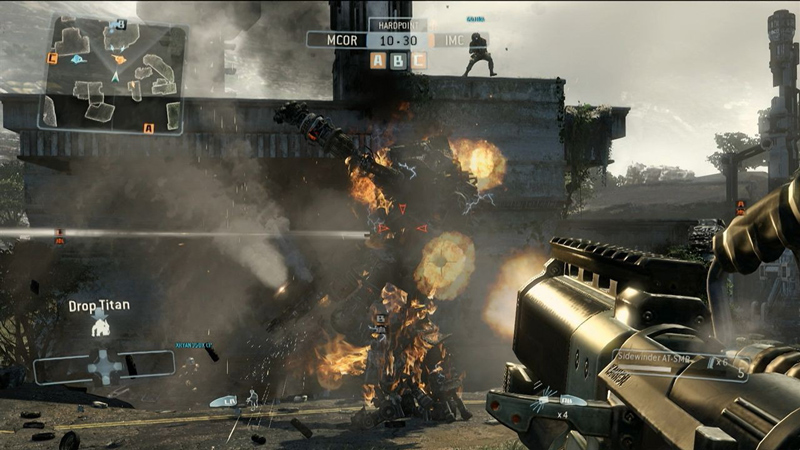 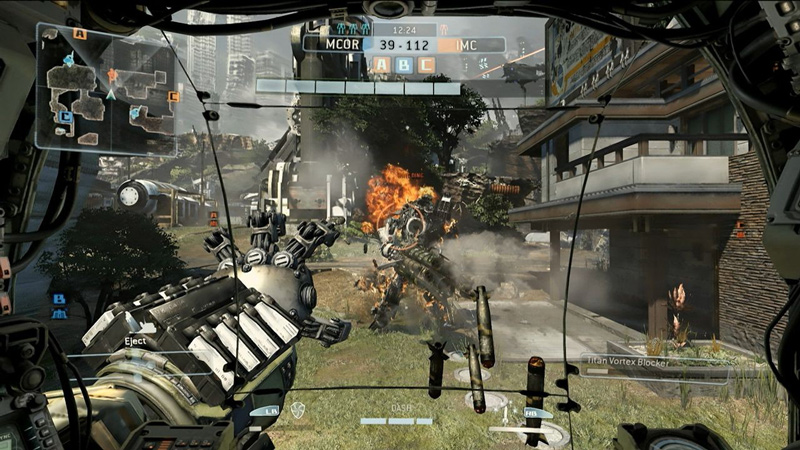 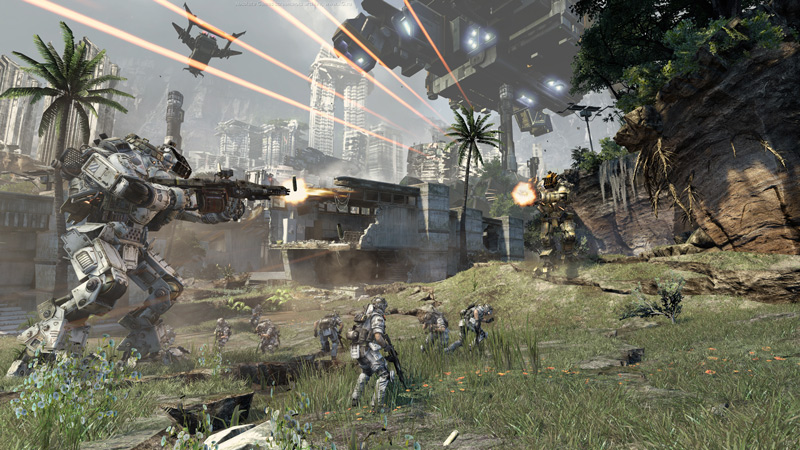 After completing the purchase Titanfall you will receive a license activation key immediately after payment in your account http://www.oplata.info

Get ready to step into the world Titanfall. Created by one of the founders of Call of Duty and other key developers of the series, the game Titanfall takes you into a universe where a small opposed large, nature - industry, man - machine. Creators of Respawn have vast experience in the creation of first-person shooter, and Titanfall they intend to present a stunning multiplayer new generation.

• Rapid war of the future - the future of military technology give full freedom and allow you to control how the elite assault "Pilot» (Pilot), and maneuverable armored seven-meter "Titans» (Titan). Titanfall revising the fundamental principles of combat and allows depending on the situation to change tactics, moving from attack to retreat.

• The future of online multiplayer action games - a new, fully networked game in which dynamic online fighting side by side with the heroic plot inserts, traditional campaigns. The combination of these elements is one of the distinguishing features Titanfall.

• The founders of a whole generation of games are back! - The developer of the game is the studio Respawn Entertainment, which was founded in 2010. Vince Zampella (Vince Zampella) and Jason West (Jason West), former Infinity Ward co-founders and co-authors of the cult series Call of Duty ™, the total sales revenue which is many millions of dollars. Experienced developers used a new approach to game design to create a new universe in Titanfall.


\u003cdelivery\u003e This item can be distributed via digital distribution, is a only a pin code, and does not contain the packages and boxes. \u003c/delivery\u003e


WARNING: This activation key in Origin.

3. Select the language and the place where it will be installed the game.

4. Go to the "Origin-activate the product code."

6. After the game activation tab appears with your profile and the list of activated games.