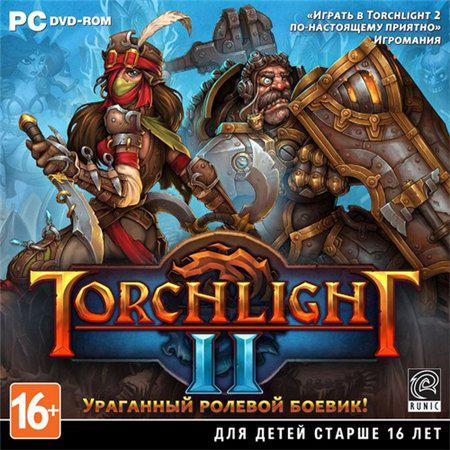 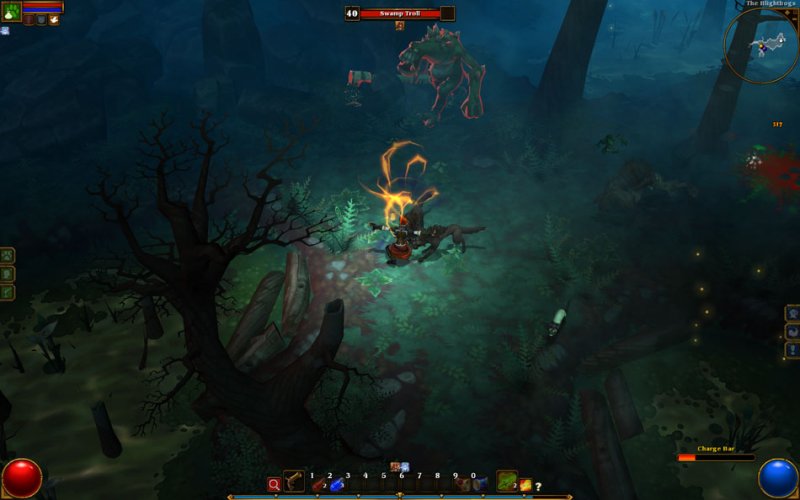 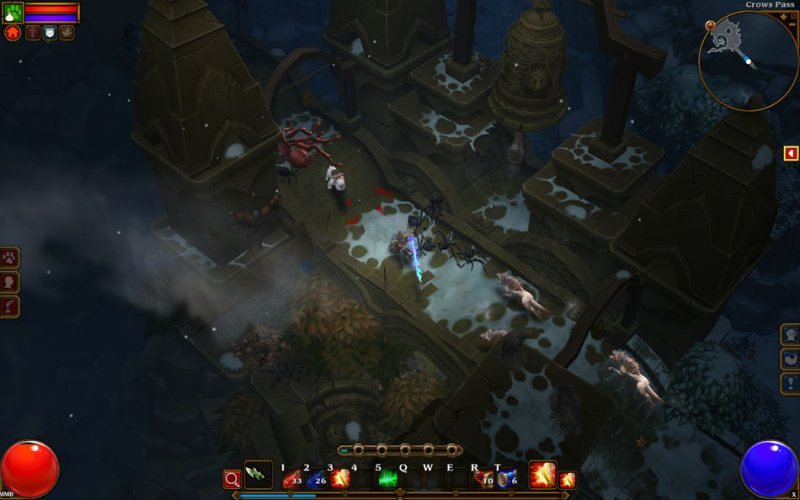 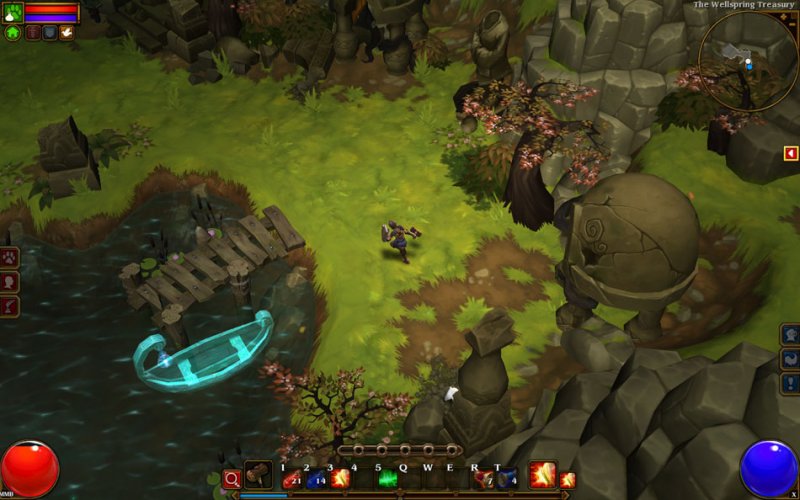 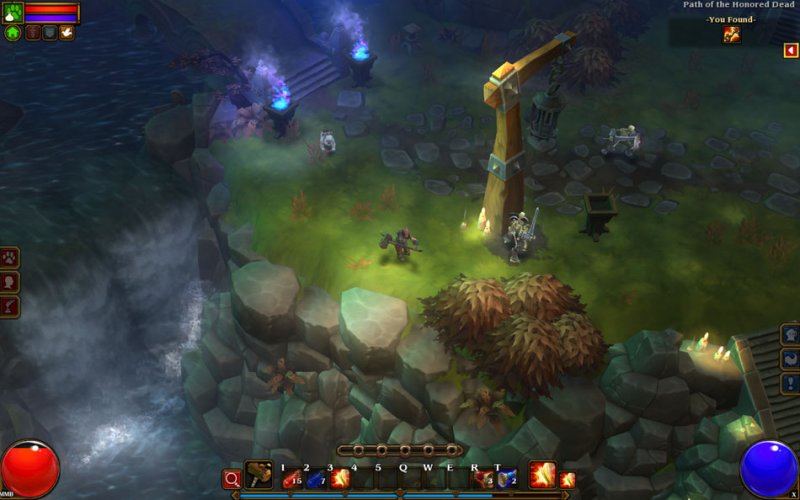 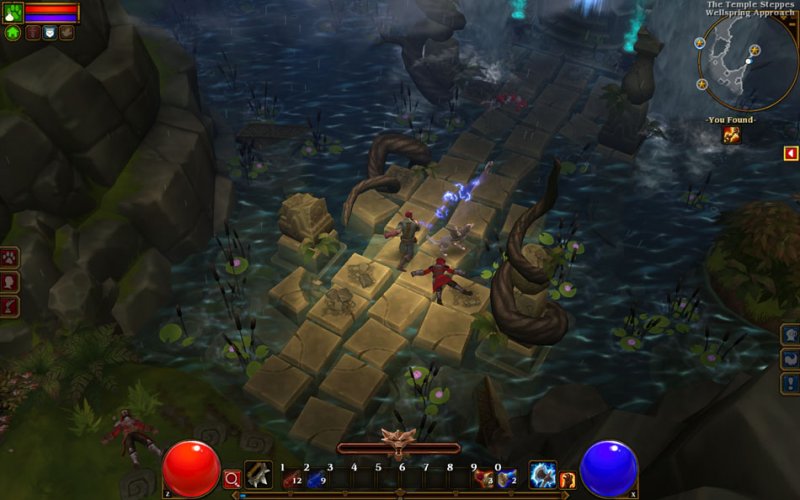 IMMEDIATELY AFTER PAYMENT YOU WILL GET THE KEY OF TORCHLIGHT GAME 2.

* World-famous rolevik with RPG elements is back! This time you have to go in pursuit of a sorcerer who has lost his mind from the idea of ​​making the world better. In this sequel, you will again have to plunge into the original and sometimes bizarre world, which at every corner prepares for its players a whole bowl of dangers. The developers have tried hard so that the second part does not lose its inherent series of drama, originality and charm.

• NEW HERO EDITOR. Now, to create your character you get an abundance of tools that allow you to change the hairstyle, gender, color, and even the character´s face. In addition, before our companion could only be a dog or a cat, which turned into one or another creature by feeding fish. Now we can create a satellite independently, making it a bat, wolf or other creature.

• MULTIPLAYER GAME. What we couldn’t see in the first part of the famous action was the well-thought-out multiplayer. Now, those who allow themselves to buy Torchlight 2 will be able to enjoy the battles in place with their friends. At the same time, access is open both on the local network and on the global web. Moreover, in order to use the game mode on the network, you just need to find a partner and join an existing game. That is, you do not need to buy anything extra!

• BORDERS NO MORE. New world Torchlayt lowered all the walls! Each user of the game is waiting for an incredible number of cities. At the same time you can fight, both during the day and at night, during rain and snowfall, on a sunny day and on a foggy morning. Special attention, oddly enough, but it deserves the fact that the cards of the game are generated randomly, and, therefore, with frequent passing, you will discover all the more interesting moments of the game.

• ENDLESS TRASH. The game can end only at the moment when you want. In other words, this unique sparkling game has no final maps, and you will continue your heroic passage until you get bored.

• UPDATED INTERFACE. Every gamer who has already managed to go through the first part of this famous saga, most likely, has managed to note for itself the uniqueness and simplicity of the game interface. In the second part of Torchlight, the developers decided not to depart from the generally accepted and customary canons of the first part of the game. Thus, the new interface has found a somewhat fresh but quite understandable and intuitive display.

This Is the Police 2 | Steam Russia