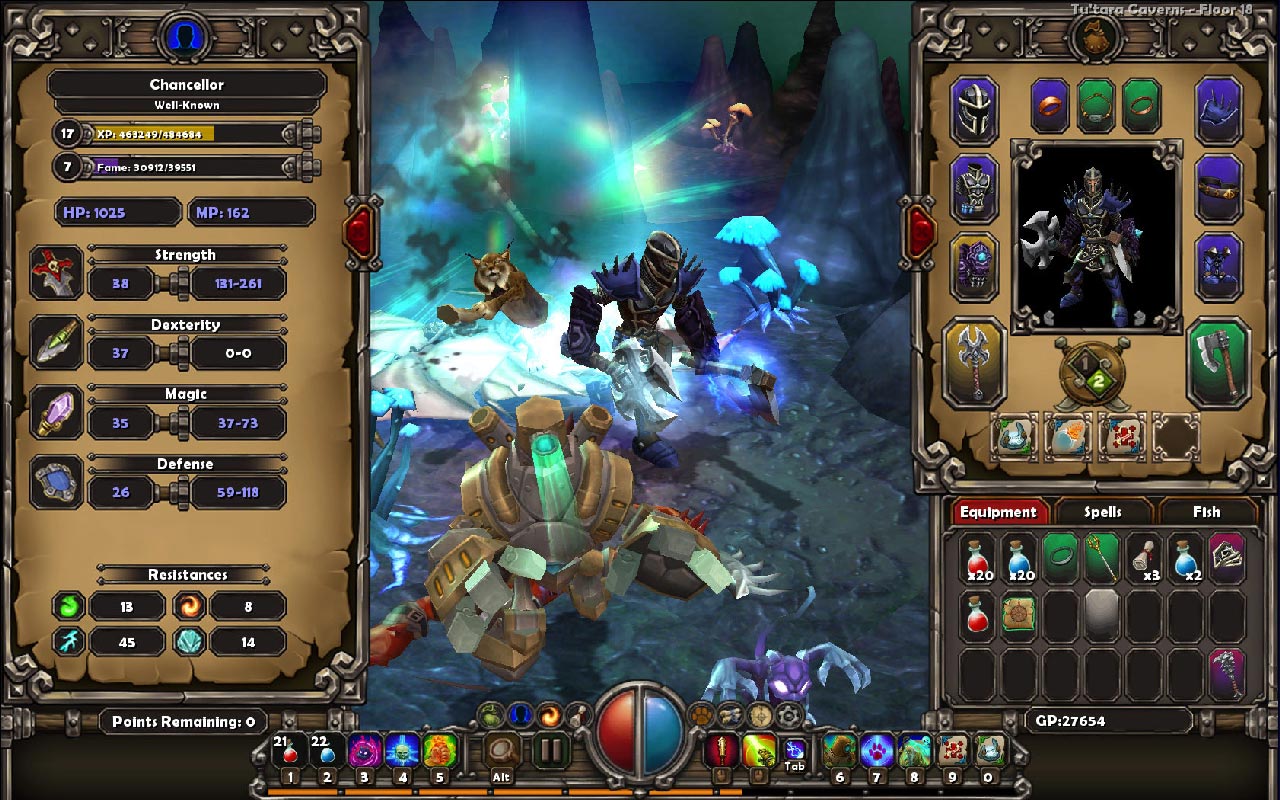 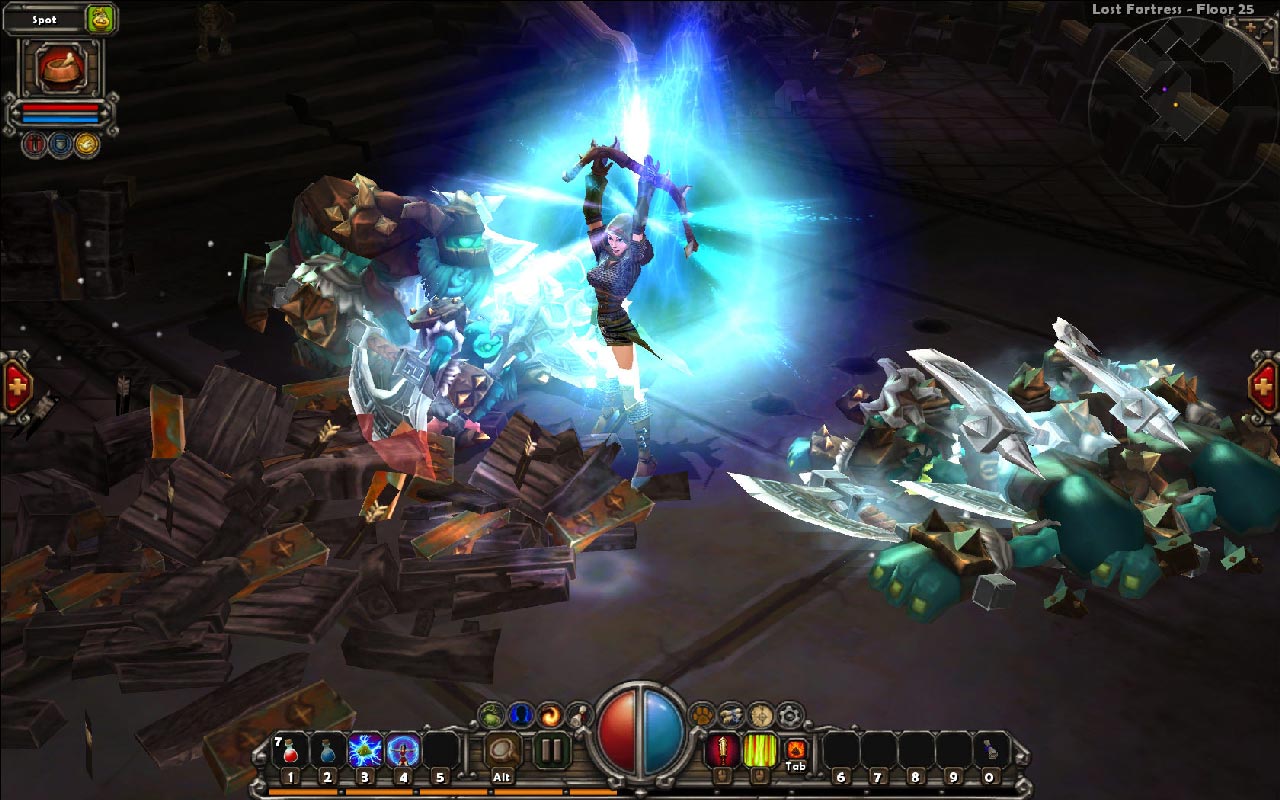 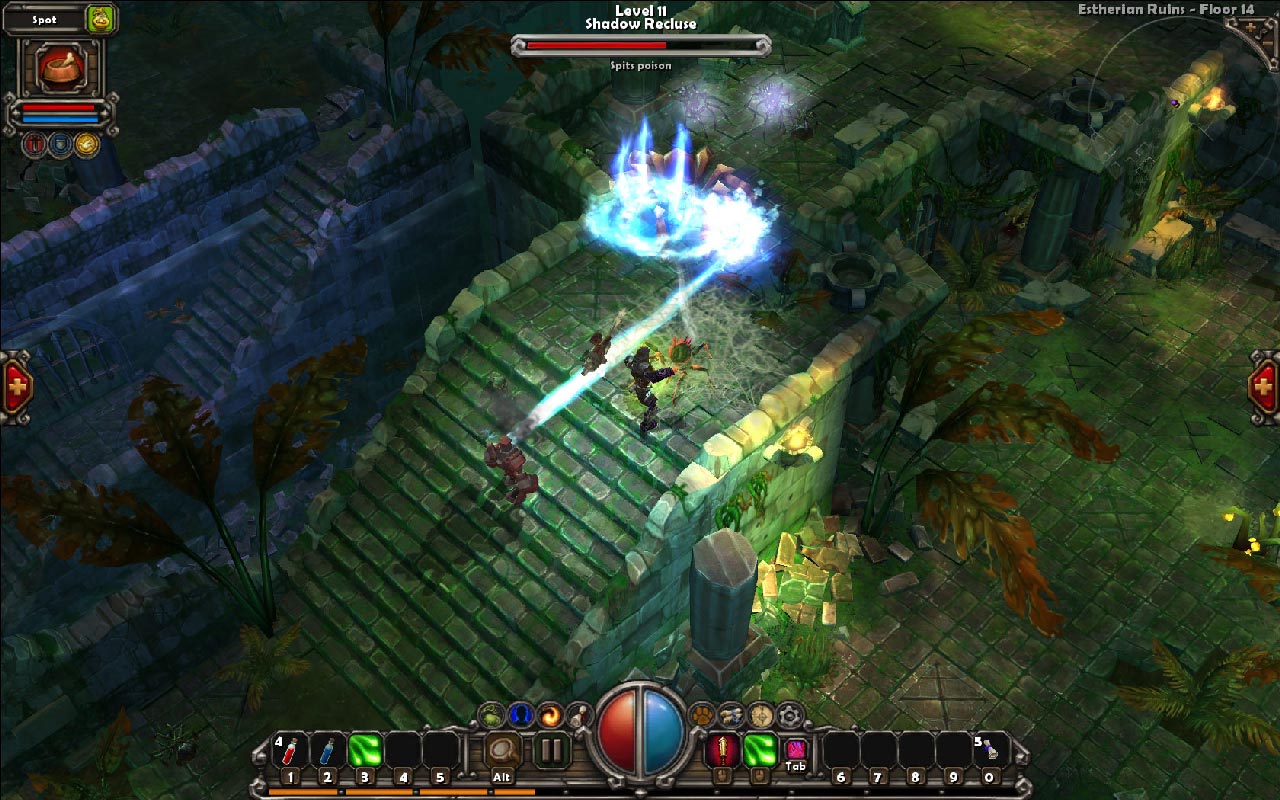 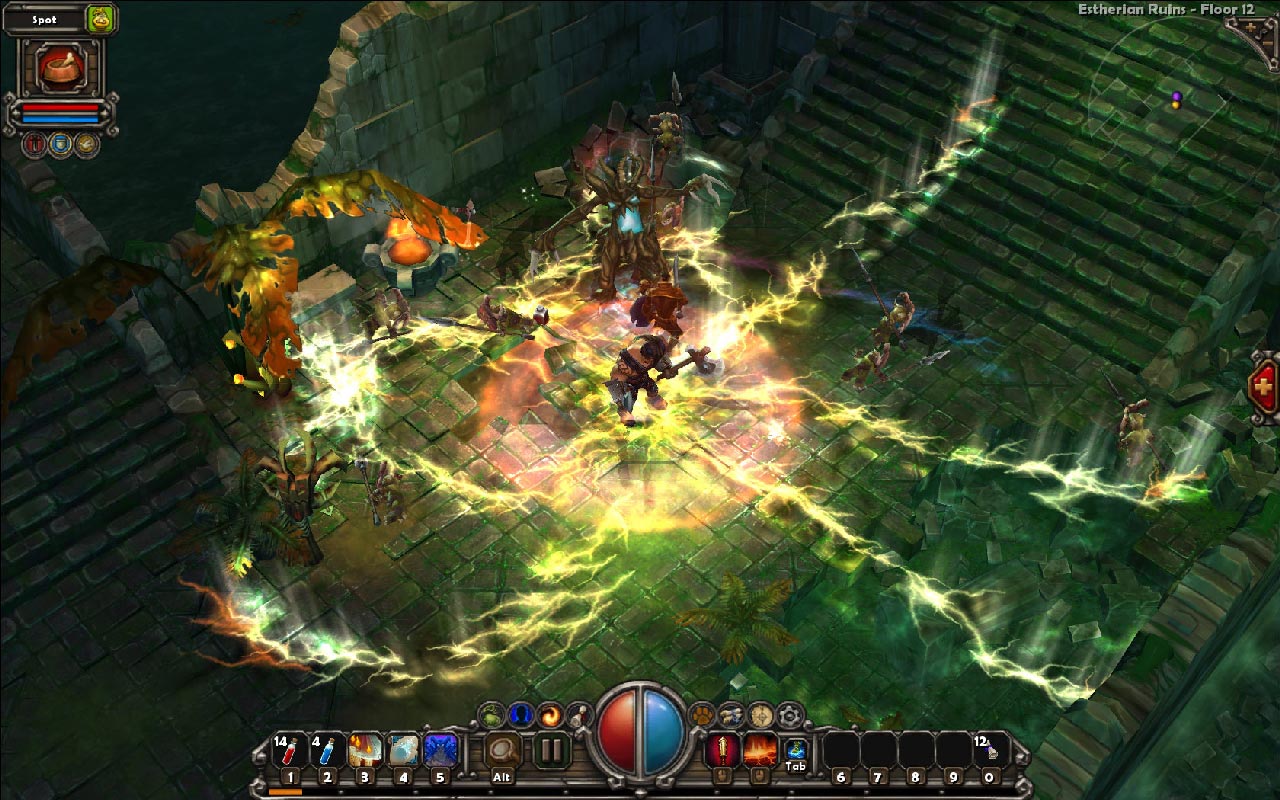 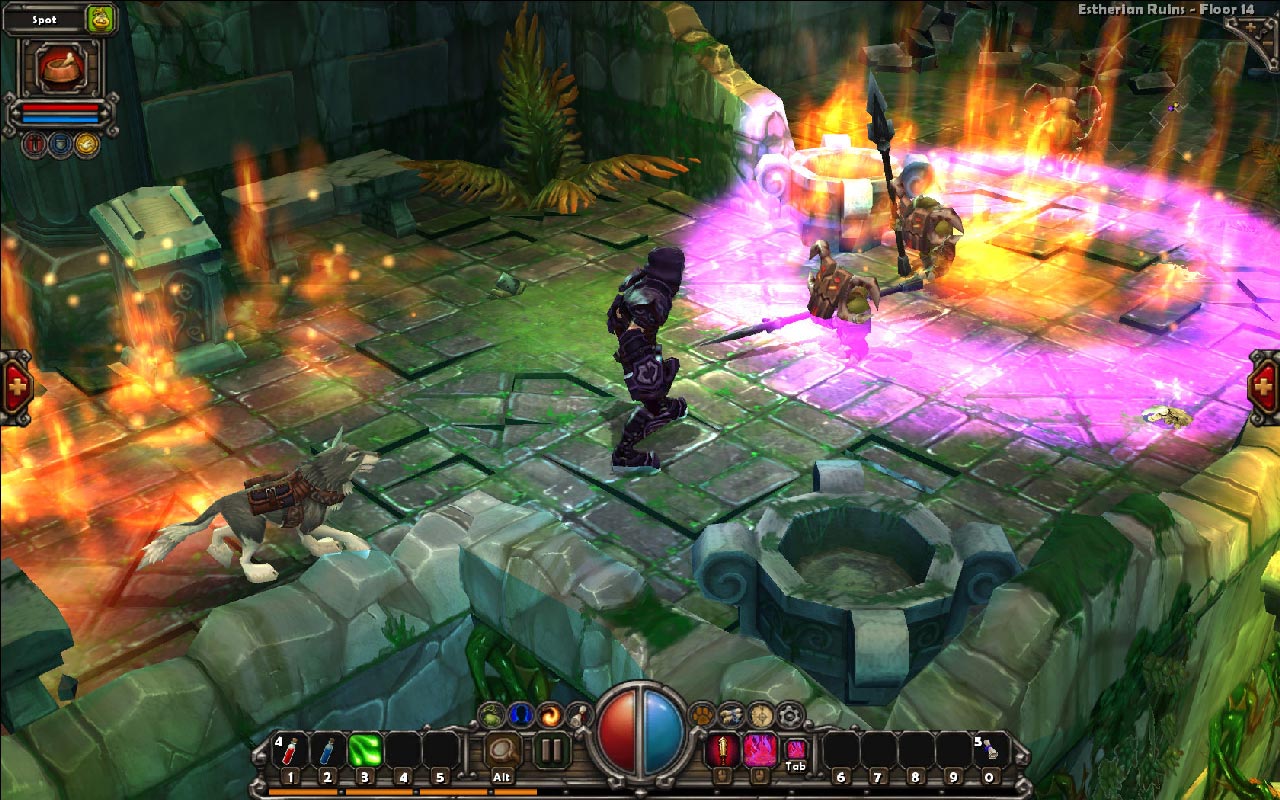 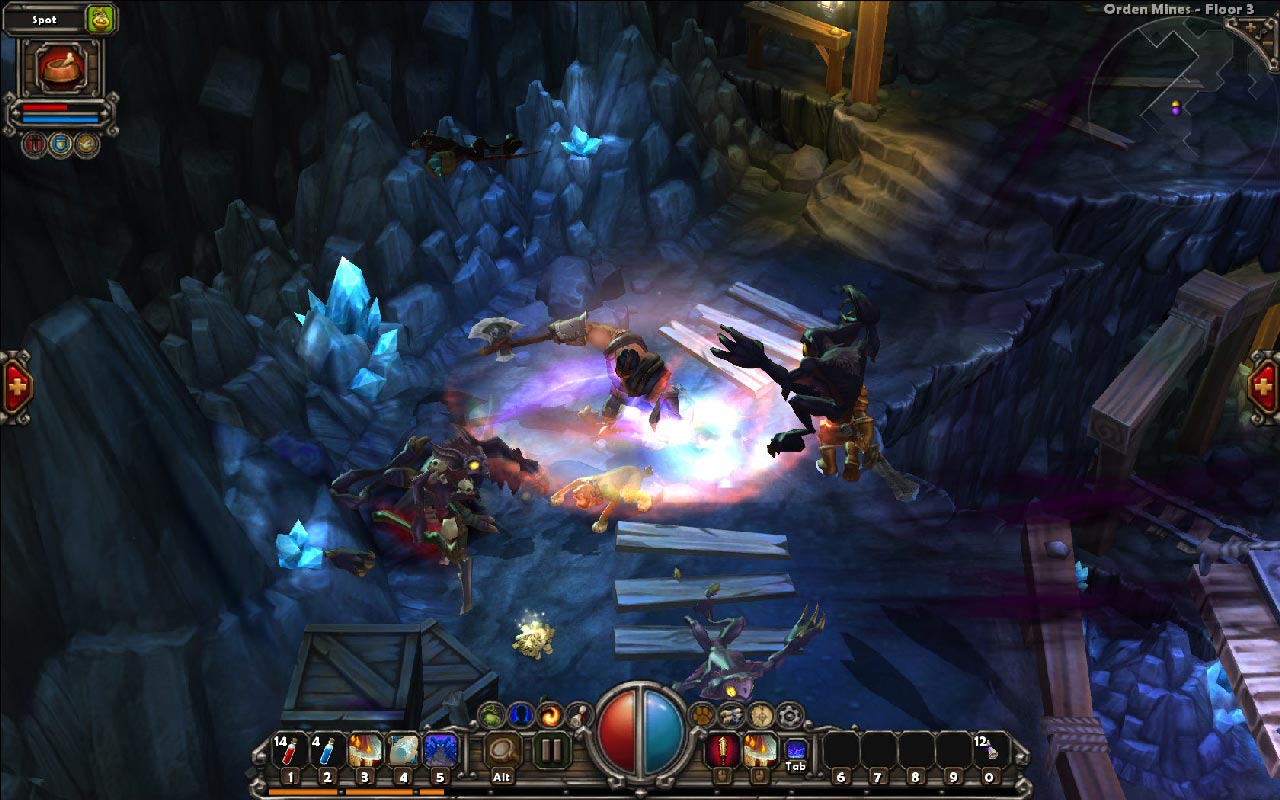 ========================================
The small mining town of Twilight is seized with terror. Every night, galleries and dungeons spill countless hordes of terrifying monsters onto the surface. The mining of the priceless magical mineral, Ember, is under threat. What forces are behind the disruption of work, which forces the creatures to destroy all living things in their path? In search of answers, you have to make an incredibly dangerous journey deep into the endless catacombs, where real evil lurks in the shimmering darkness. Enter the darkness, illuminated by the crimson reflections of burning torches. Fight horrific monsters and face treacherous betrayal. Choose one of three brave heroes, each with special skills, abilities and spells. Every turn, path or arch will give you a storm of emotions - hordes of mutants, undead, underground monsters lie in wait for you at every step. But the reward is great. In addition to invaluable experience among the remains of enemies, you can find unique armor and weapons, ancient scrolls and powerful magical amulets. The magnificent, stylish, addictive game Torchlight has already won the hearts of millions of fans, and no wonder - after all, the developers of the legendary Diablo worked on its creation!

• Take part in adventures, wanderings and battles
• Complete many quests in search of weapons and artifacts
• Choose your pet and he will support you in battle
• Design and design your creations with the editor