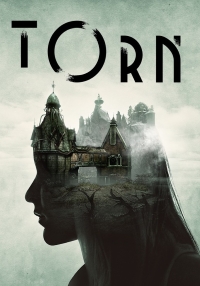 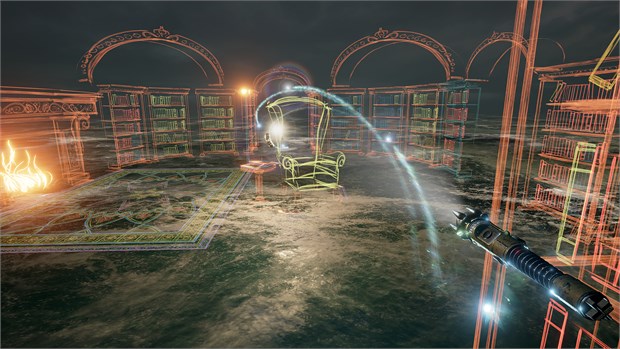 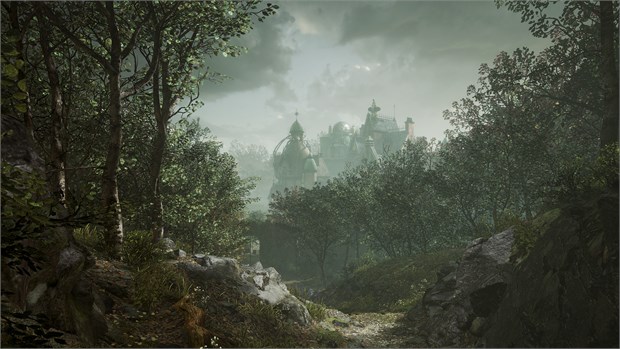 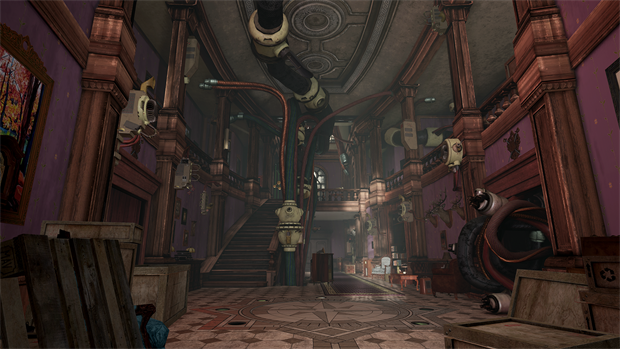 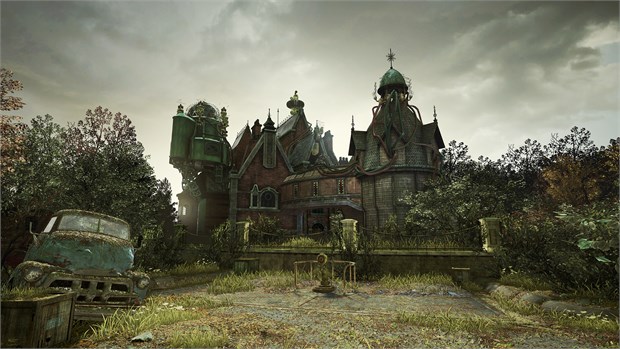 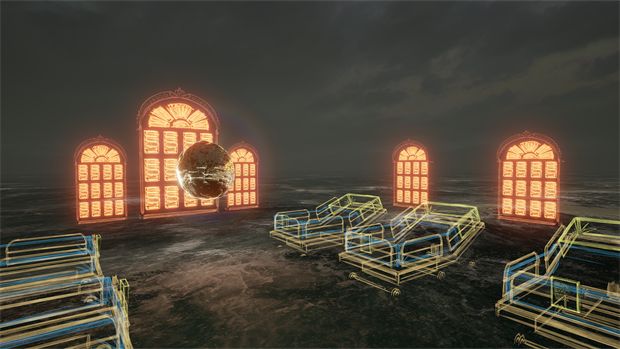 Requires one of the following virtual reality headsets: HTC Vive or Oculus Rift.TORN is a dark science-fiction mystery built for VR.Deep in a forgotten forest, video blogger Katherine Patterson discovers an abandoned mansion, littered with strange machines and disturbing experiments. This is the home of the famed Dr. Lawrence Talbot, who went missing more than 64 years ago. This could be worth millions, the story of Patterson’s career…But when she meets Dr. Talbot in person -- still alive, trapped in another dimension, and missing his body -- Patterson realizes she was wrong. This is the story of a lifetime.Help Dr. Talbot reactivate his mysterious machines. Uncover the truth about the mansion and the new dimension known as “The Parallel.” Remember everything you see, for in Talbot’s world, truth is nothing more than the invention of the mind.The Mansion- Teeming with the puzzles and machinations of a mad, disembodied physicist, Talbot’s mansion is a VR tourist destination built for fans of classic science fiction like The Twilight Zone and Black Mirror .Hijack Gravity- Use Dr. Talbot’s gravity tool to fling pianos with the flick of a wrist. Build towers of objects and bring them crashing down in grand fashion.Cinematic VR- Written by Susan O’Connor ( Tomb Raider, BioShock ) and Neill Glancy ( Stranglehold ). Original orchestral score composed by Garry Schyman ( BioShock, Middle Earth: Shadow of War ).