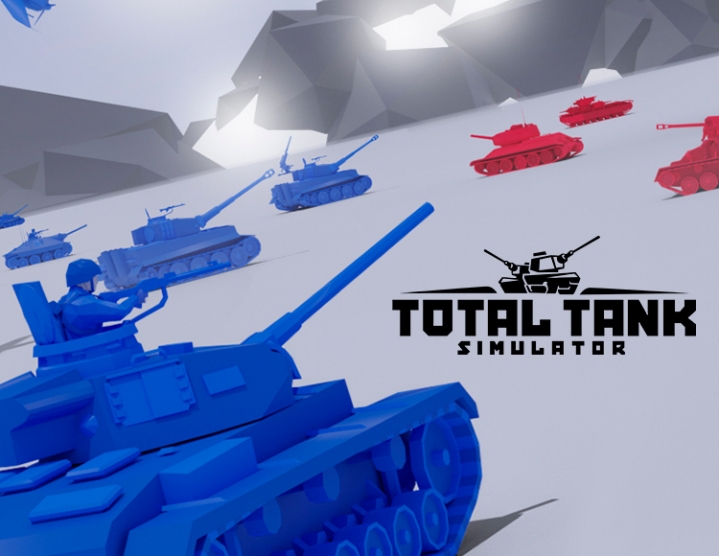 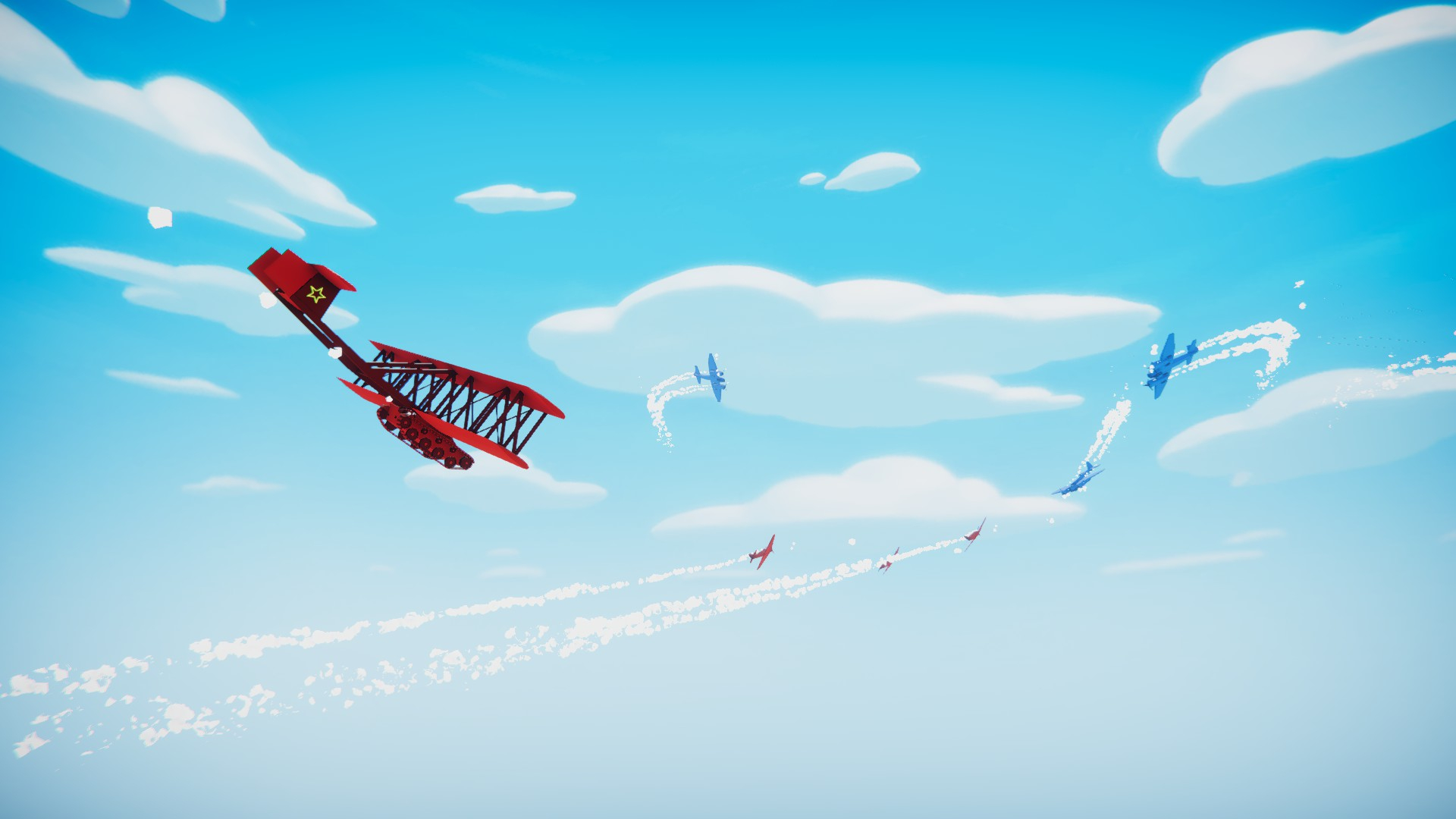 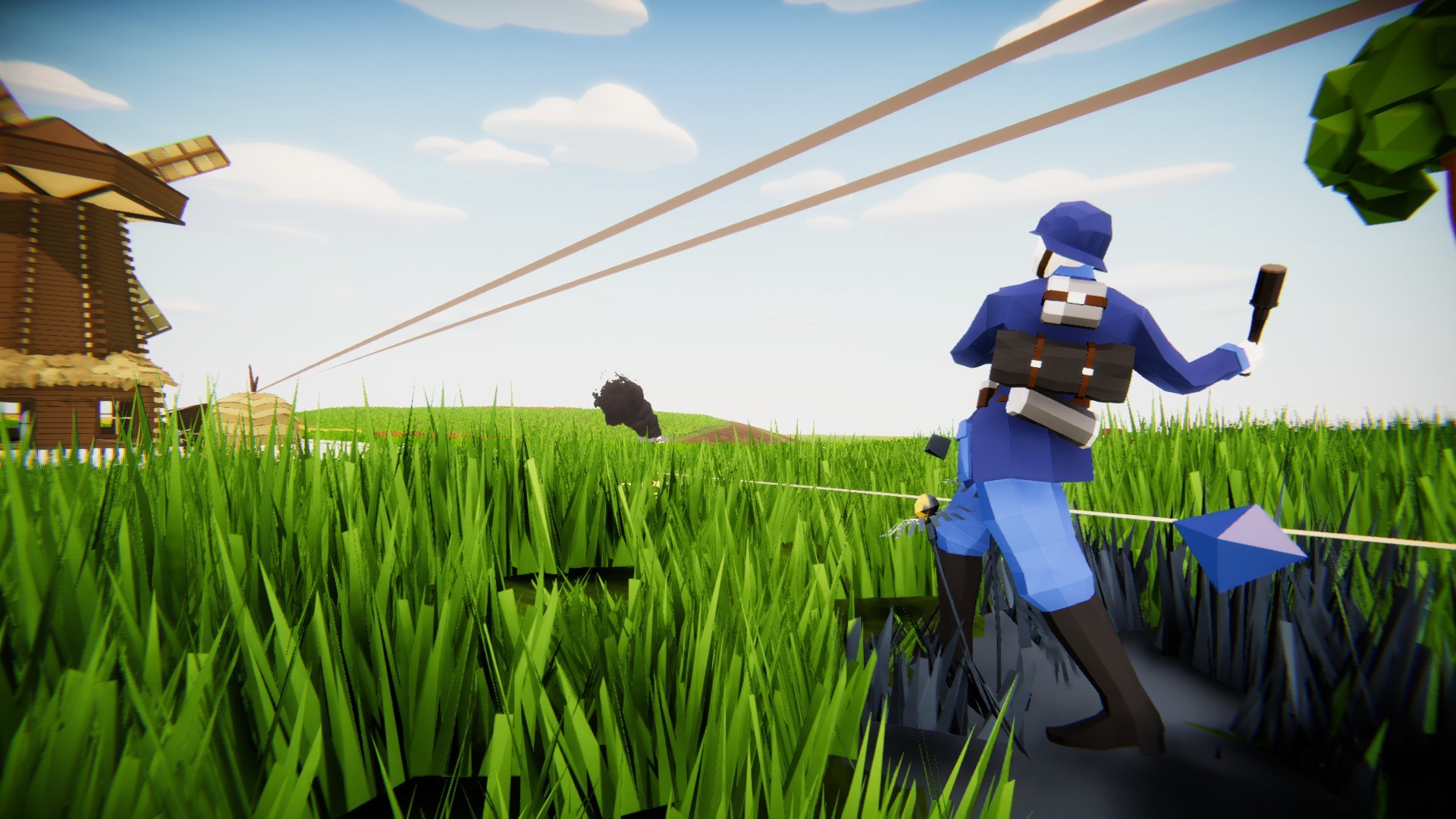 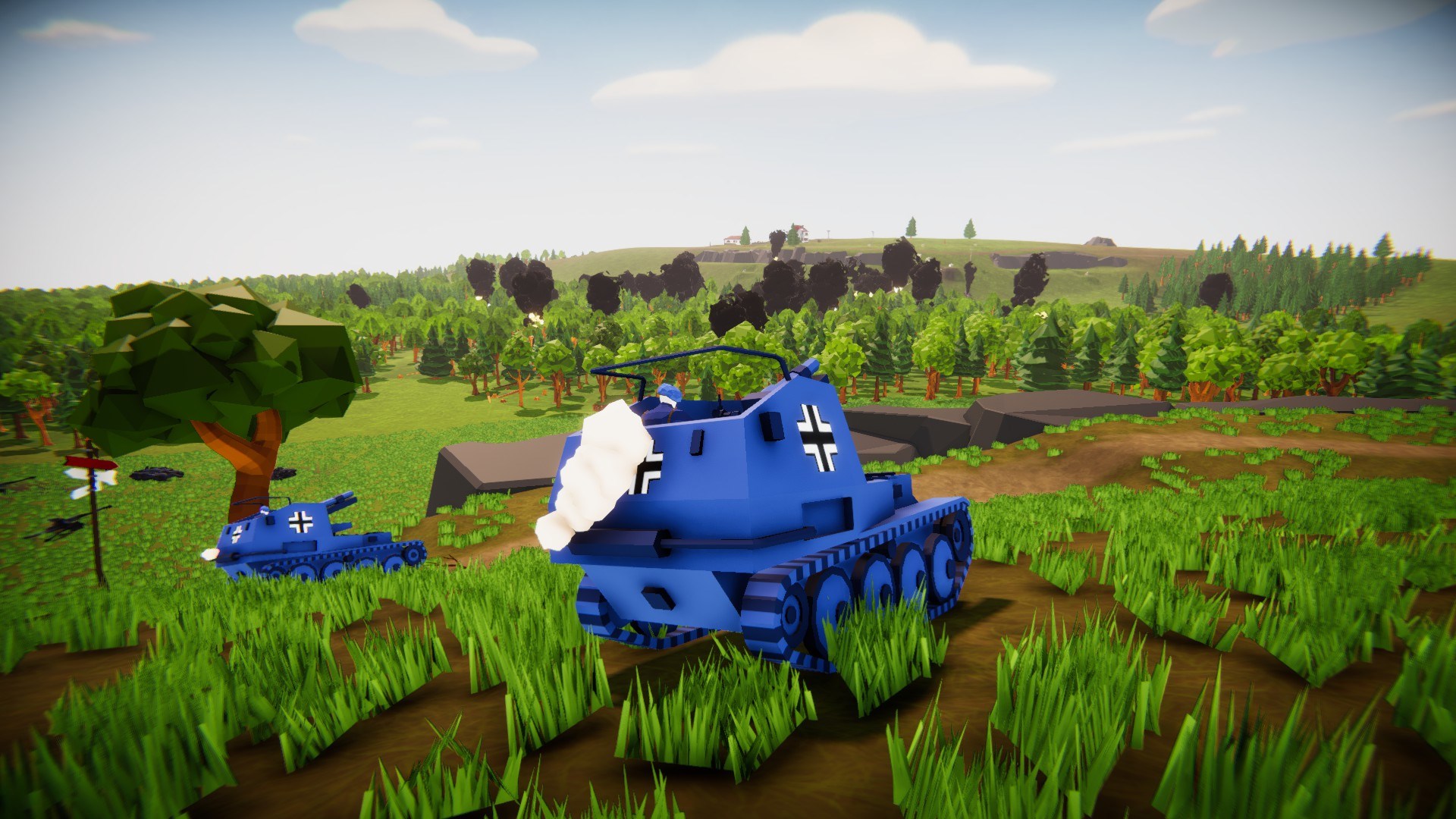 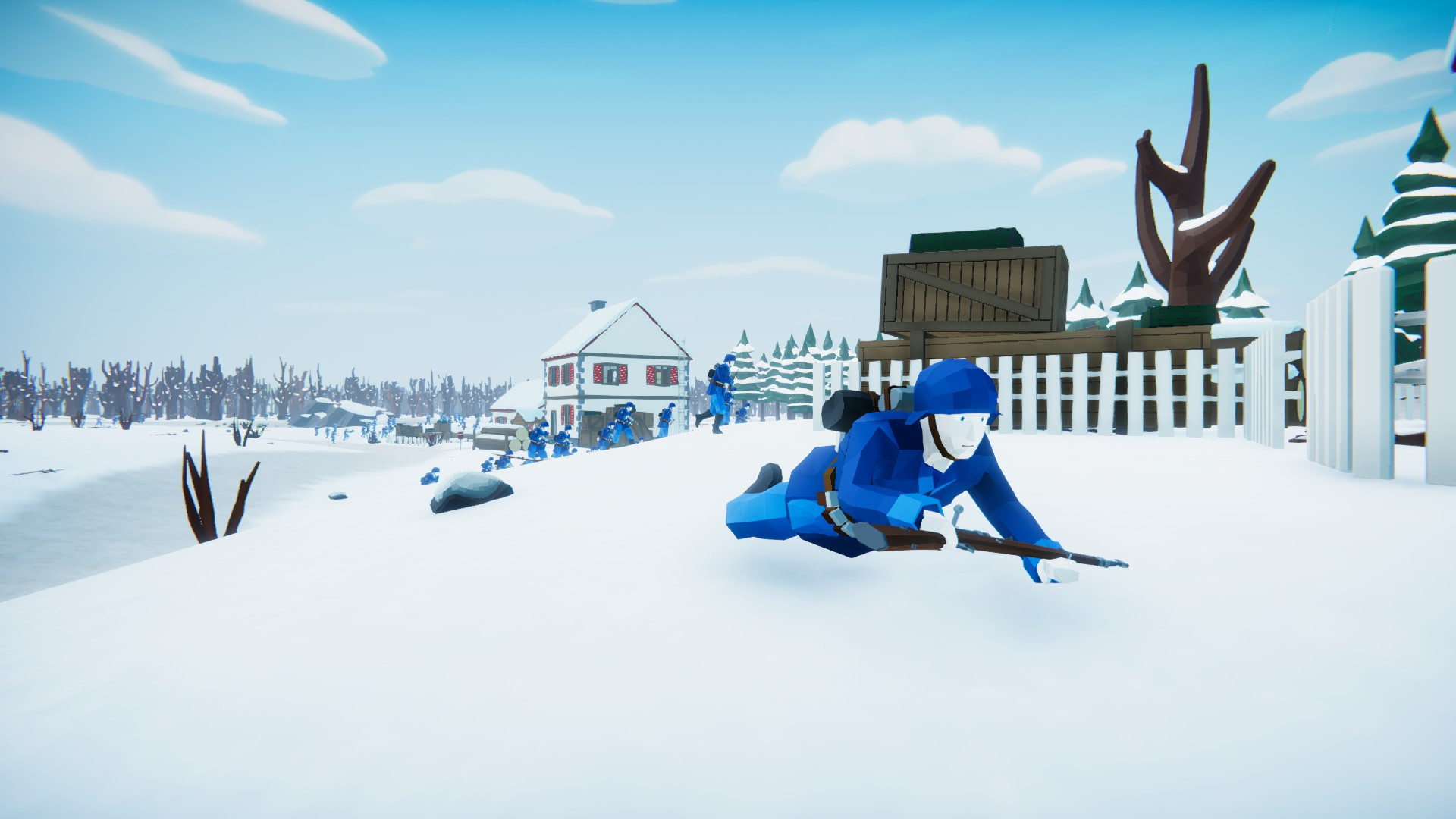 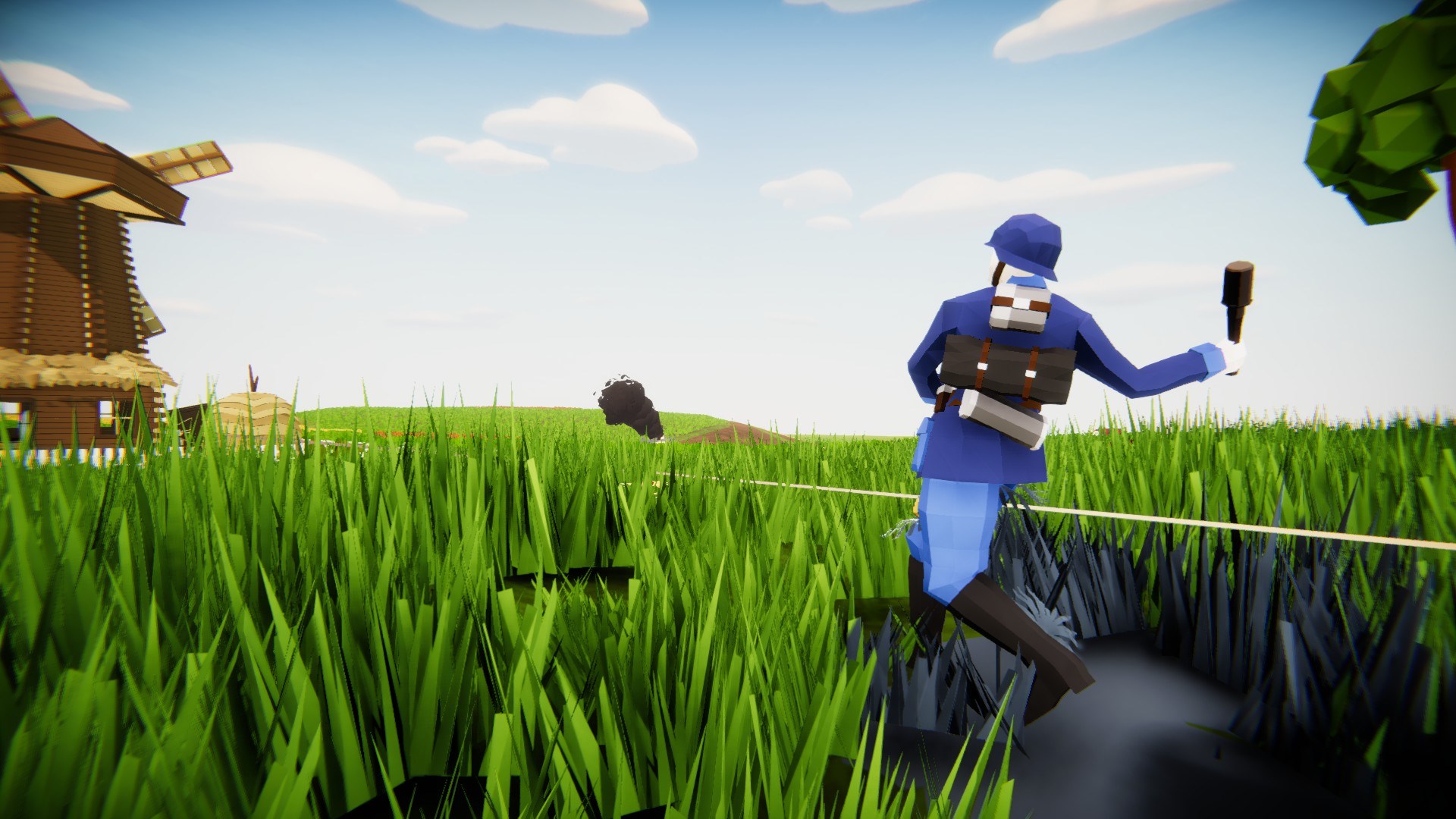 Description:
GIVE ORDERS AND FIGHT YOURSELF
Play as a commander, determining the composition and actions of your troops in large-scale battles. Or fight on the front lines, controlling individual combat units - from snipers to tanks and planes. EVERY BATTLE IS UNIQUE With over 200 types of combat units at your disposal, from infantry to planes and top secret projects. And a lot, a LOT of tanks. Try them all in action! Cards don´t run out either. We have more than 50 unique maps, so the next battle can begin in the very heart of the Sahara, on the green fields of Europe or in the snow-covered Russian taiga. DESTROY EVERYTHING Large maps for infantry, armored vehicles and aircraft battles change as a result of your actions, and buildings and monuments are gradually destroyed. Unleash artillery fire on the battlefield and change its appearance! Blow up vehicles, bring down buildings, compare forests to the ground ... Total destruction with good physics. CAMPAIGN MODE Change the course of World War II! Choose a side and decide the fate of Europe in countless battles! Different types of tasks await you in the campaign: Every man for himself. Fight to the last survivor.
Kill the VIP. Destroy certain enemy units in a limited time.
Protect VIP. Defend a specific group of allied units for a specified time.
Defense from the waves. Fight off waves of advancing enemies.
SANDBOX MODE Do what you want. Come up with the craziest scenarios and bring them to life in Sandbox mode. You are limited only by your imagination ... and the processor :) "SHADOW" MODE Fight against the most terrible enemy who knows everything about you ... with yourself! This is a survival mode where you fight your armies that have won past battles. SECRET WEAPONS AND SPECIAL FORCES Do we have war animals, nuclear bombs, commando paratroopers, flying bombs, glider tanks, chronoportals and all that stuff in our game ... Are you kidding me? Of course not! But if you look at the wishes section ...