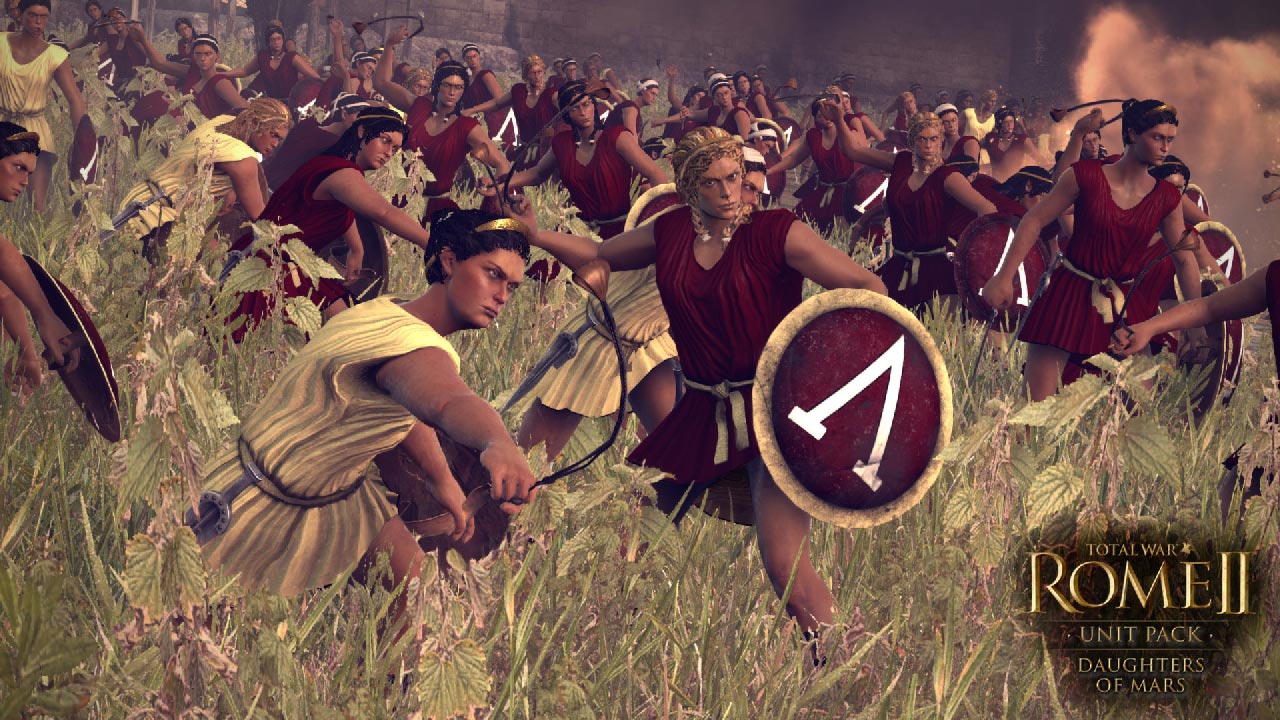 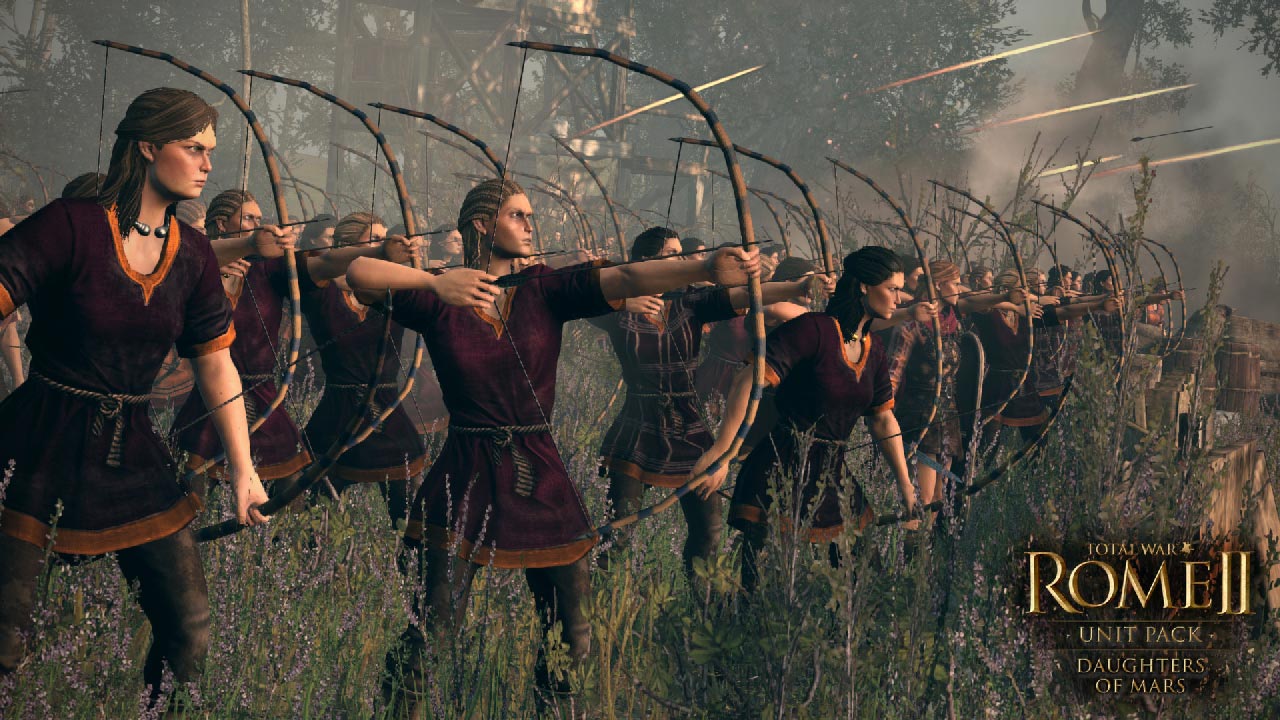 Attention! This content requires the base game Total War: ROME II - Emperor Edition on Steam in order to play.

=========================================
Athena, Bellona, ​​Andrast and Mars. Fighters devote their lives to the service of these warlike deities in exchange for the promise of victory even over the most formidable enemy. In the ancient world, female warriors often shoulder to shoulder with men defended their homeland and participated in military campaigns. A wise general will not miss the chance to take advantage of the deadly abilities and skill of those who seek to become the embodiment of the gods of war.