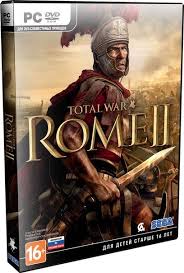 
After the payment order, the system automatically (without us) instantly sent to you

2. Register a new account on Steam or go to an existing one.

formidable Sparta. All presented in Appendix capabilities can be used

in both single and multiplayer campaigns, as well as in network battles and their battles.

Each faction is using special tactics to achieve cultural and military

Win, each has its own elite troops.

However, it is inherent irrepressible desire for independence, and significant differences

in the approach to civil and military difficulties, which is why they are often in conflict - as

with the outside world, and to each other.


!! All our keys absolutely official!


!! We take full responsibility for the goods sold by us and give a 100% guarantee!