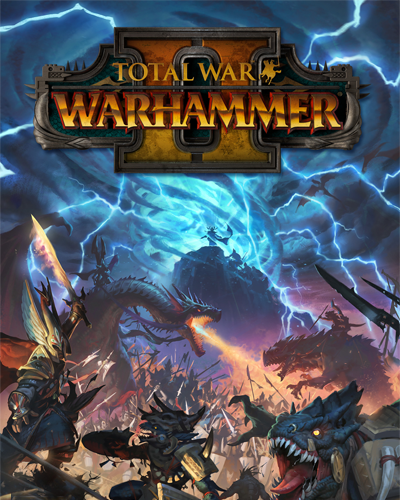 Away from the familiar world with its pitiful wars, a new dimension awaits you, where only dark magic rules: the Kingdom of Chaos. This terrible place is incomprehensible to mere mortals. His lands promise tremendous power, but are fraught with pernicious temptations. Temptations that blacken the soul. And they consume it.
The Kingdom of Chaos is ruled by four Destructive forces, which are just waiting for the right moment to desecrate the whole world. Plague god Nurgle, Lord of excesses Slaanesh, Changer Tzeentch and god of bloodshed and carnage Horn.
Fortunately, the border between the worlds is guarded by two powerful kingdoms: the staunch Kislev and a huge empire called the Great Katay. Each of them has its own difficulties, but now you have to forget about everything and send troops directly to the Kingdom of Chaos.

The world is on the edge of an abyss. One wrong step and disaster will happen.

But this is exactly what some crave: an ancient gambler lurking in the shadows intending to gain supreme power. And for this he needs his own warrior ...
The coming collision will affect everyone. Will you curb your demons? Or will you lead them?

GIFT - STEAM game and getting it:

- One of the three buyers in a random order, who left positive feedback after purchasing the game, can receive an activation key for the gift game. Which one you will find out after receiving the key.
- To receive a gift, you must leave a positive review and add a request to receive a gift to it (Keys will be sent out approximately within 48 hours from the moment the review was written).
- The gift will be received by one of the three who wish, and not absolutely everyone.
- After writing a positive review, you automatically agree to the above conditions.