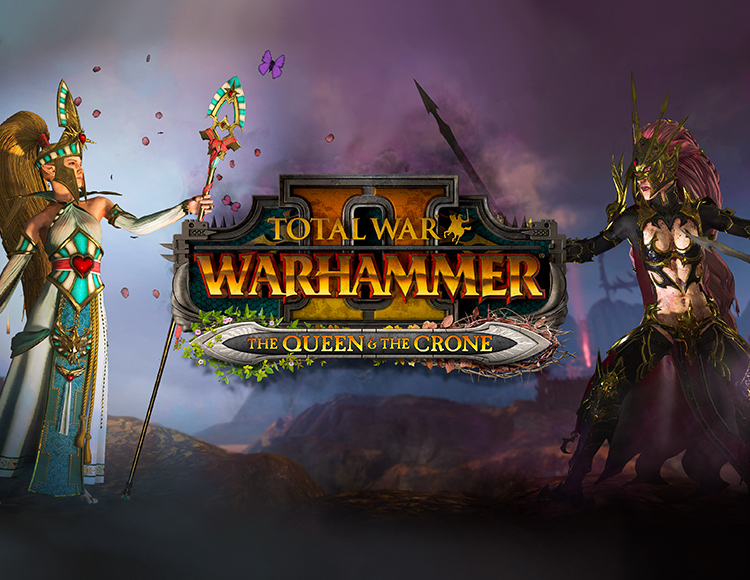 After payment of the order, the system automatically (without our participation) instantly sends you a link to the mail for access to the official activation key for additional content for the game Total War: Warhammer II - DLC "The Queen & The Crone"

Attention! To activate the Steam-version of the game Total War: Warhammer II!

The Queen & The Crone - the first set of lords for Total War: WARHAMMER II. He strengthens the high elves and the dark elves, adds to the game famous rivals and new legendary units from the world of Warhammer Fantasy Battles, which can be used both in the campaign and in battles. The materials of this kit are available in the "Vortex Center" and "Mortal Empires" campaigns.

But that is not all! Druchii has a dark and powerful weapon ...

When the blood flows in the rivers and the air is saturated with death, the chains are torn and this monstrous mystery will be revealed.

... with new chains of tasks, magic items and skill trees: