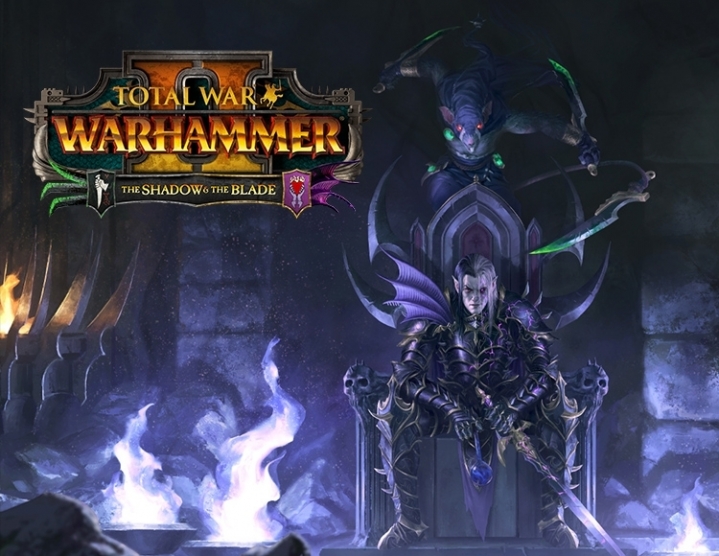 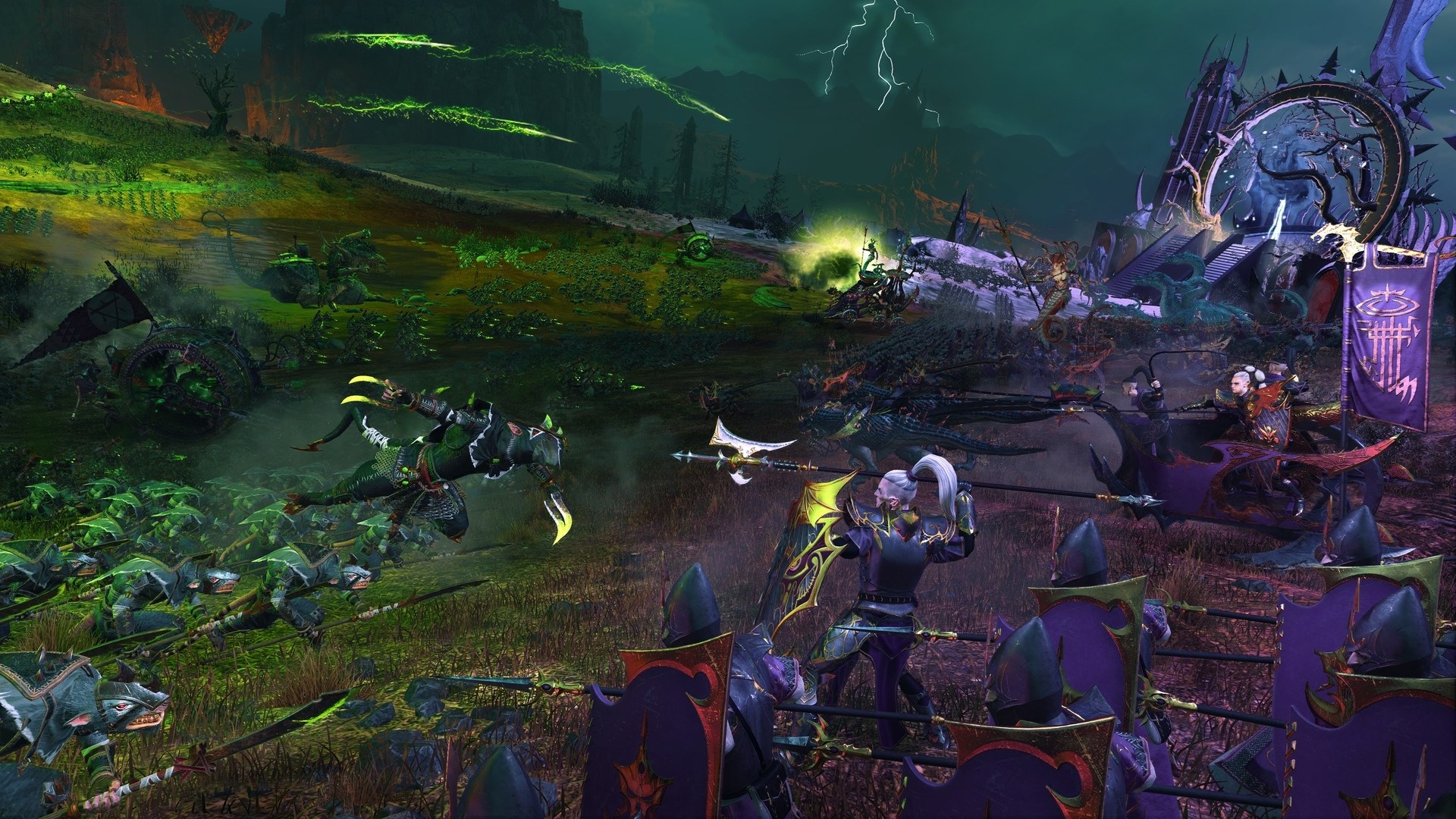 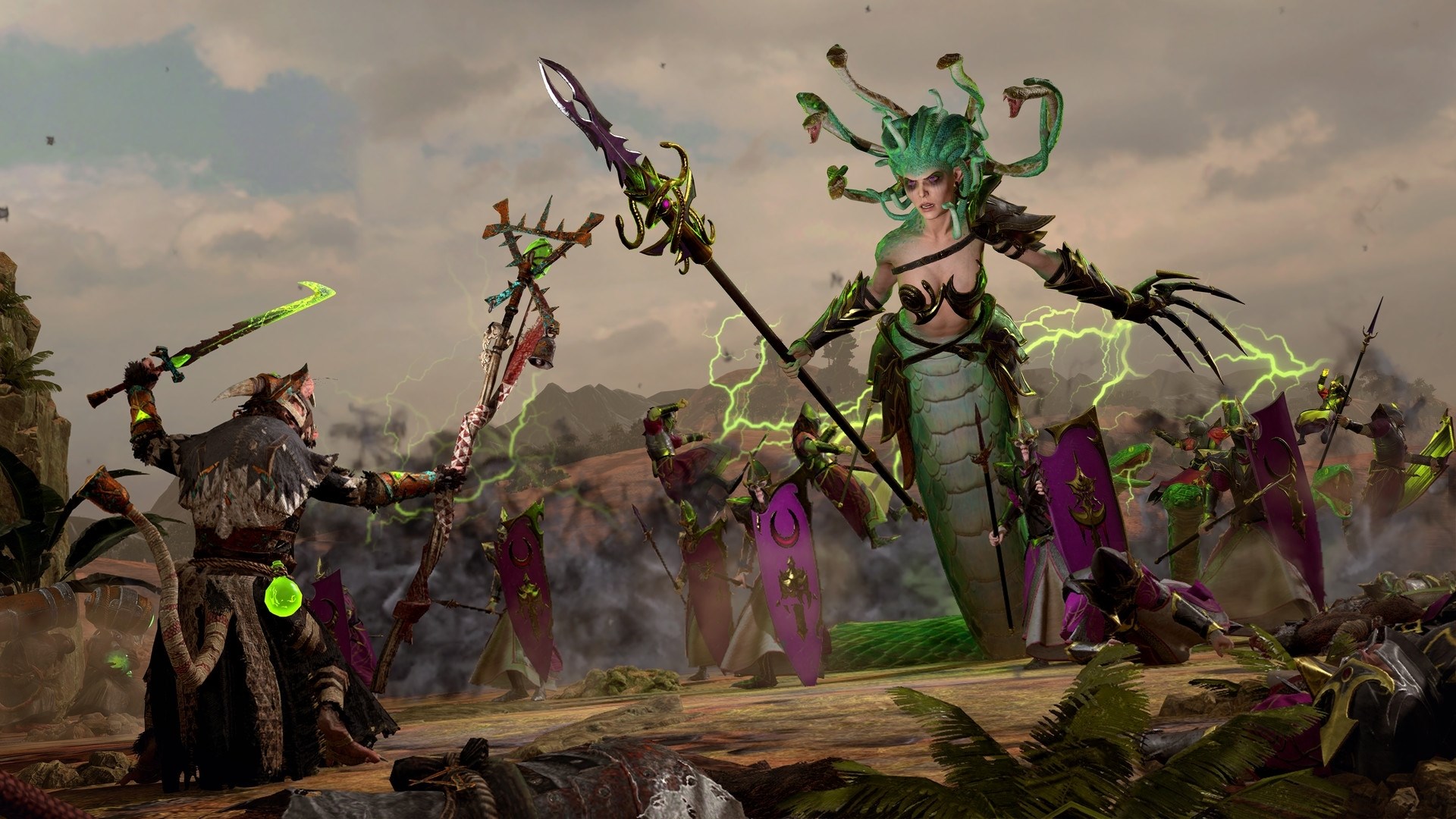 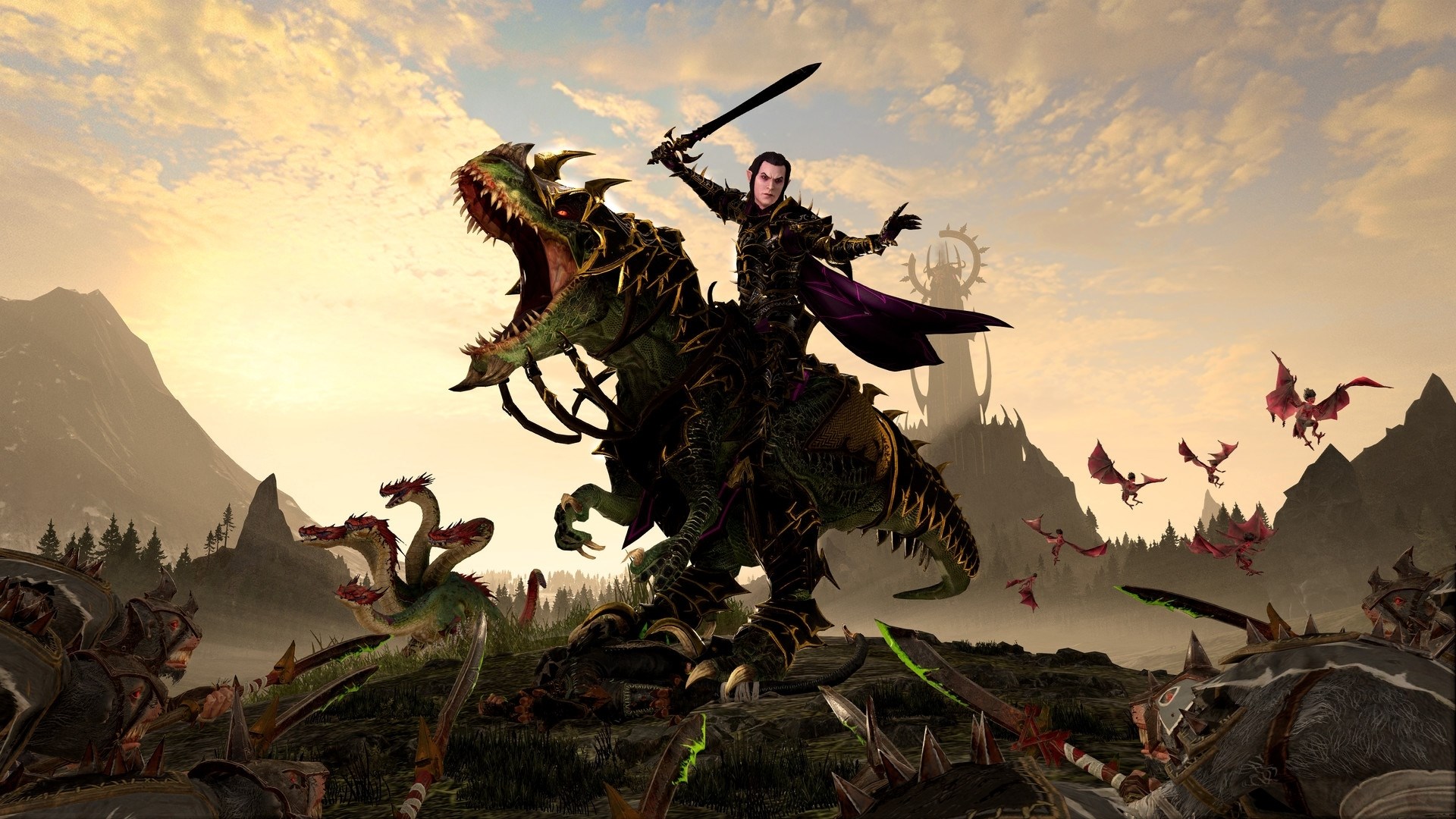 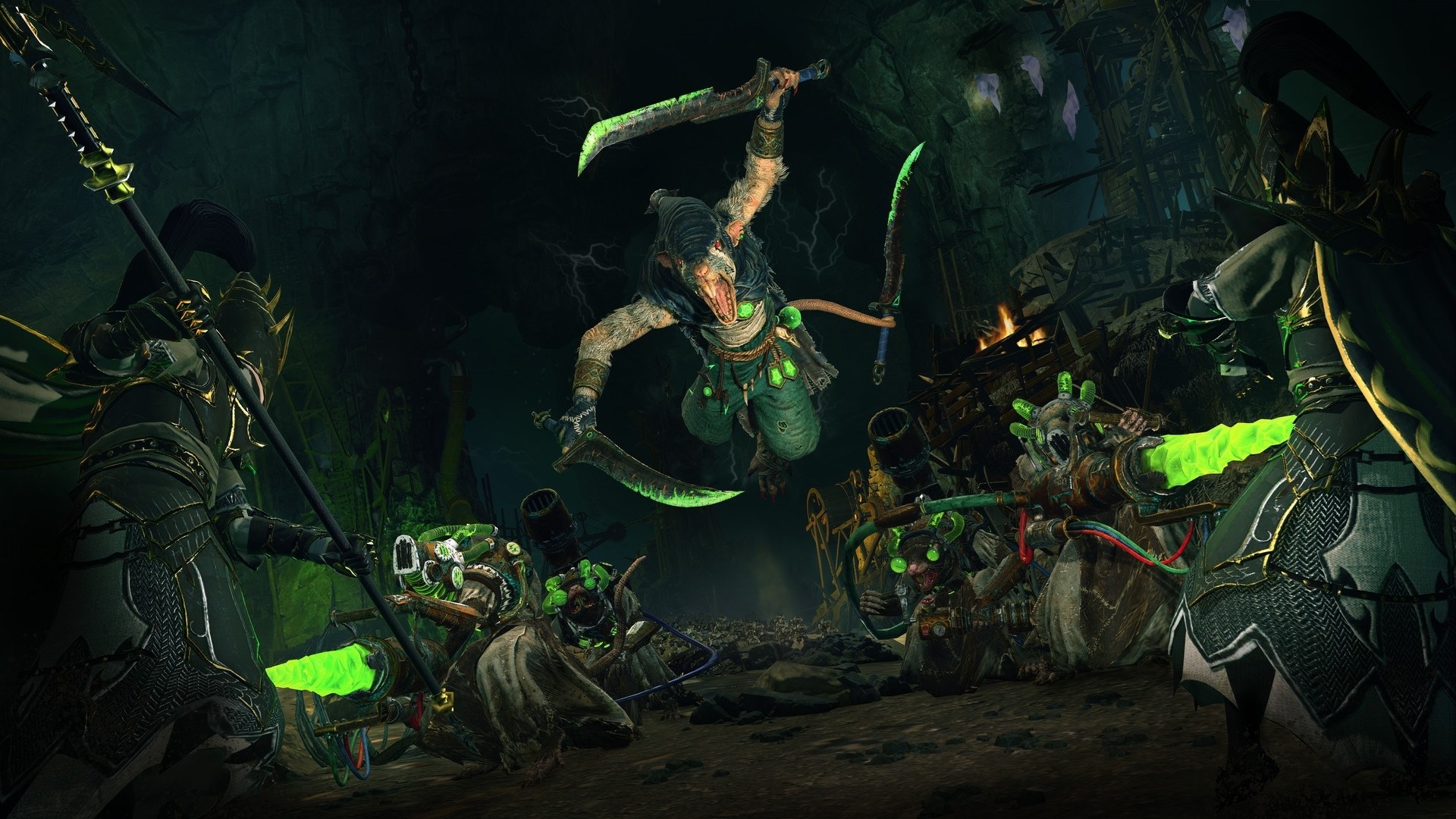 Description:
Attention! Requires Total War: WARHAMMER II to run.
The Shadow The Blade is the newest expansion pack for Total War: WARHAMMER II featuring legendary lords. Malus Darkblade and Deathmaster Snikch await you, each with their own goals, mechanics, squads and playstyles.
Both charismatic and unique rulers lead their own factions: Malus Darkblade rules Hag Gref and the Dark Elves, and Deathmaster Snikch rules the Skaven Eshin clan.
Each of the Legendary Lords has their own unique faction mechanics, quests, legendary items, skills, and a story campaign.
New powerful units and heroes are now available for dark elves and skaven.
The ranks of the sadists and warmongers from Hag Gref were joined by warriors on deadly chariots and Medusa, tormented by pain.
The Skaven rely on insidious cloaking magic, warp weapons, and the famous Eshin Assassins - infantry that inflict lethal blows in secret.
New famous detachments are ready to rush into battle, capable of driving and destroying the enemy, even in the New, even in the Old World.
Both lords are available in the campaign, in battle modes and in their own battles. For owners of Total War: WARHAMMER and Total War: WARHAMMER II, a large campaign is available for free, which also tells the story of the Mortal Empire.
Tz´arkan, the Desiccant of Worlds, escaped from eternal imprisonment in the Chaos Wastes only to find himself inextricably linked with his liberator - the cruel and merciless Malus Darkblade. Learning of the power hidden in the demon, the Eshin Nightlord sent his most faithful and reliable assassin, the Death Master Snikch, to find this demon and reveal its true power. Malus Darkblade (Hag Gref) Unique faction mechanic Obsession constantly drink an elixir that prevents the demon from absorbing the wearer´s mind entirely. The elixir is very expensive for Malus, but his lord Malekith assures that he will gladly share the recipe for the elixir if Malus can help take control of the Vortex. Even realizing that it is dangerous to let the Desiccant of Worlds into his mind, Malus will do it for serious advantages in battle. He can accept a demon and be filled with great malice, to which he alone is far away, even with his legendary bad temper. True, the overuse of this almost limitless power will make Malus desperately grab at straws and be distracted to regain power over his own soul. Dark Blade Expedition Malus begins the game as the ruler of the mighty city of Hag Gref and the commander of the expeditionary forces on the other side of the world, where he arrived at Black Ark. In the early stages of the campaign, the player will have a choice: to retain control of Hag Gref or to give the city in exchange for an impressive amount. Even the Dark Blade would not immediately turn down such an offer. You will have to choose between two different campaign starts. Whispers of Tz´arkanMalus Darkblade has always been a mine of hatred and heartlessness, and the fierce essence of the demon Tz´arkan has only strengthened these aspects of his dark soul. Although Malus is fighting an internal struggle with the demon, he will not stop trying to influence the actions of the host, persuading the elf to inconceivably cruel and bloody deeds. As part of the new quest system, Malus can respond to the demon´s dark whispers and receive significant and sometimes unique rewards in the form of items, followers, and other treasures for this. New troops and characters Malus Darkblade (Legendary Lord) Perfectly pierces armor with Kane´s formidable warp sword in close combat. Driving a ferocious, cold-blooded malevolent character and intimidating enemies, becoming a terrifying force on the battle

Total War: WARHAMMER 2 The Shadow and The Blade (DLC)