Total War: WARHAMMER 2 The Shadow and The Blade (DLC) 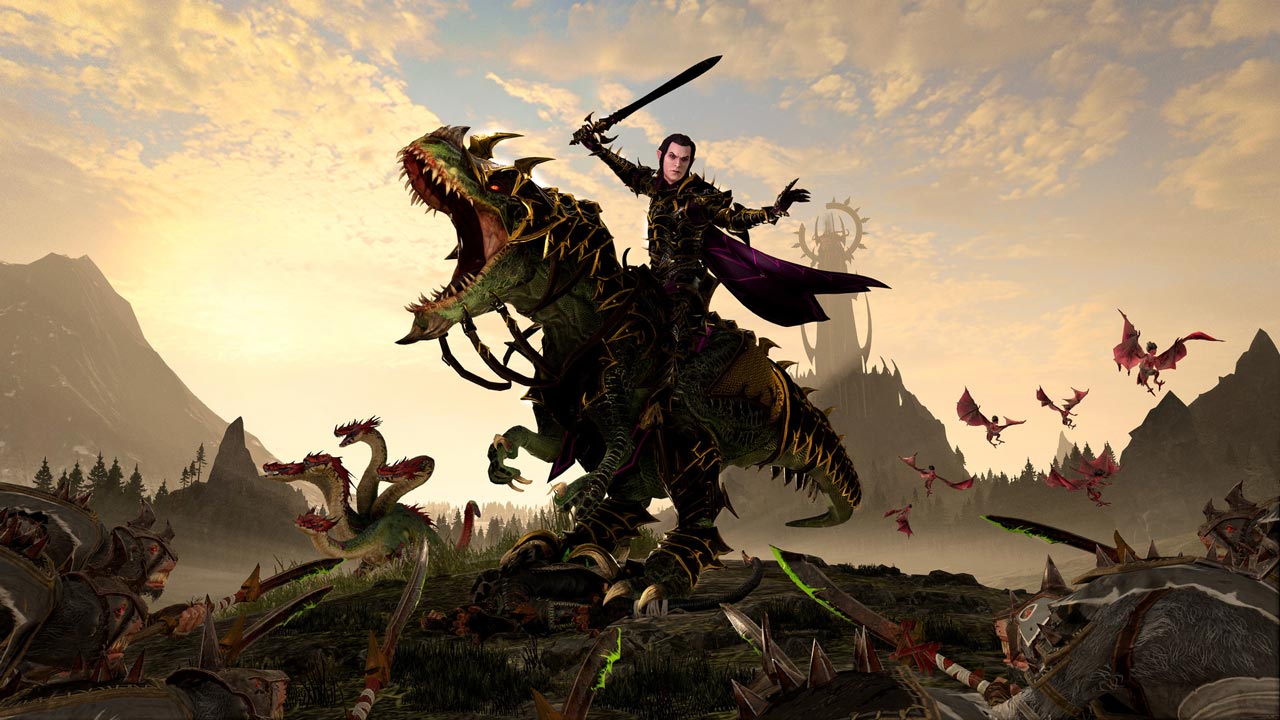 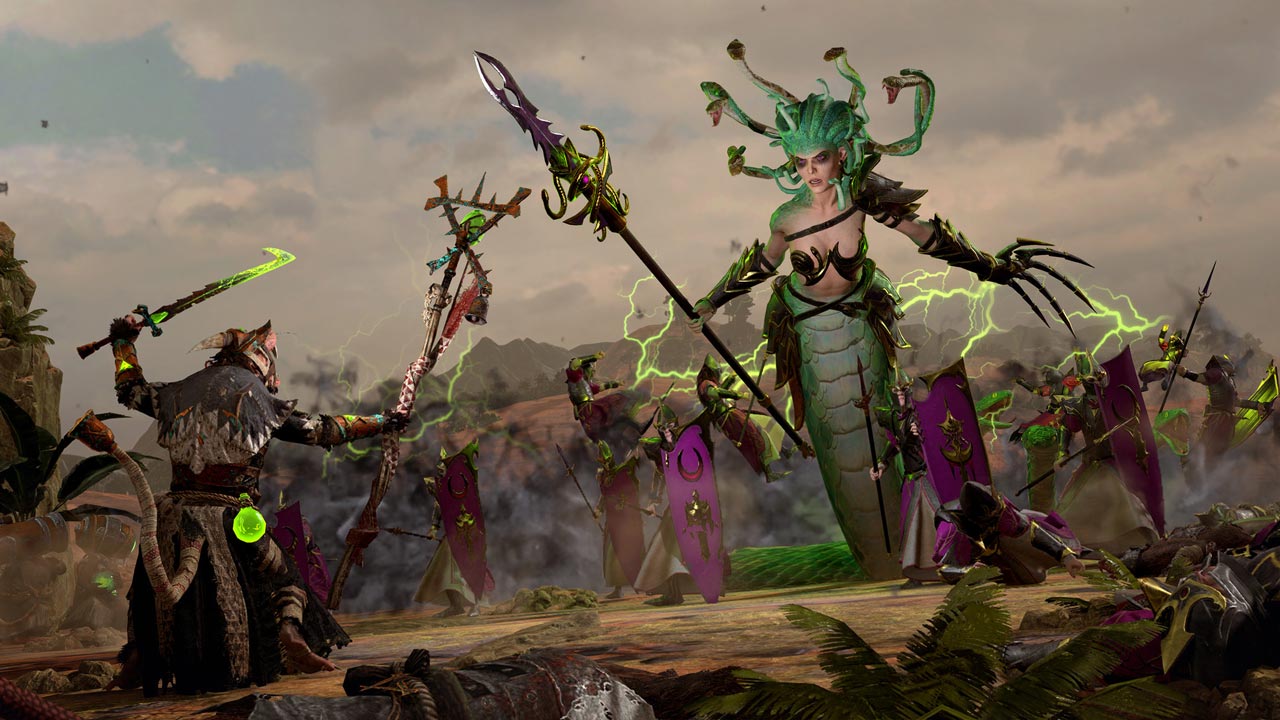 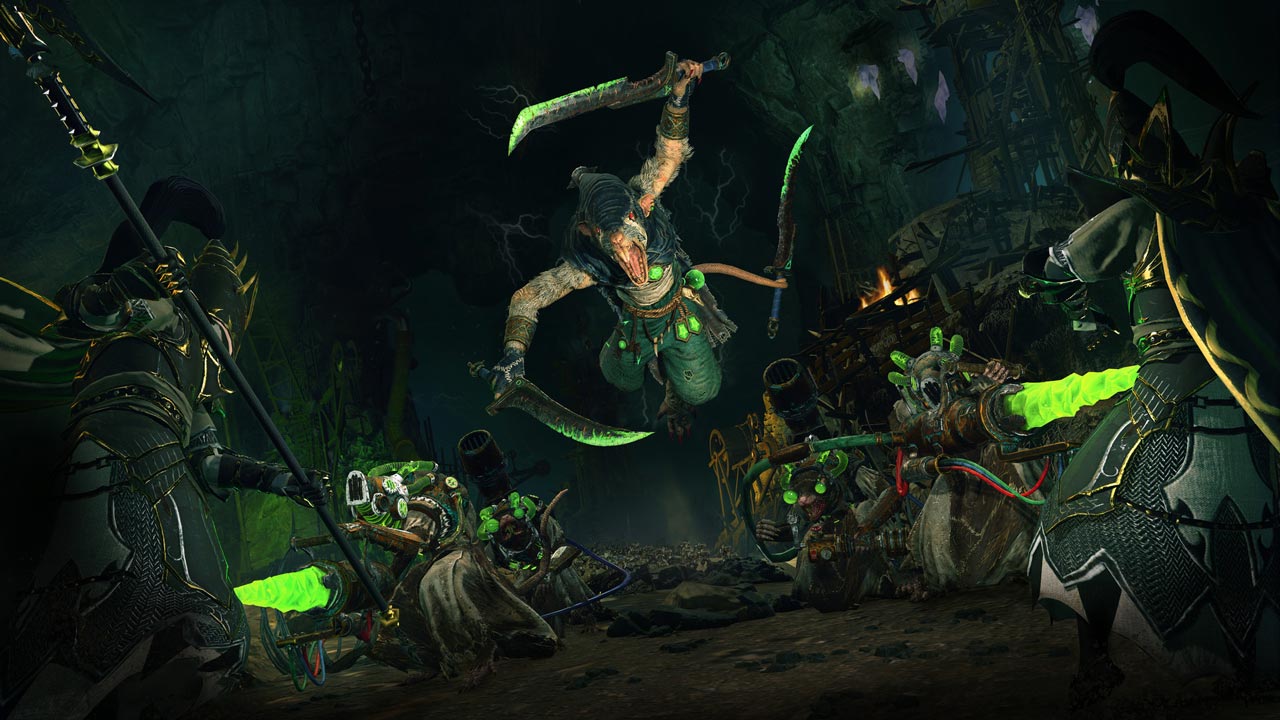 ATTENTION! To start the required Steam-version of the game Total War: WARHAMMER II

• Both charismatic and unique rulers lead their own factions: Malus Darkblade rules Hag Gref and the dark elves, and Deathmaster Snikch rules the Skaven clan Eshin.
• Each of the legendary lords have their own unique faction mechanics, quests, legendary items, skills and storyline campaign.
• Dark elves and skaven now have access to powerful new units and heroes.
• The ranks of sadists and warmongers from Hag Gref were joined by warriors on deadly chariots and Medusa, tormented by pain.
• Skaven rely on insidious magic of disguise, warp weapons and the famous assassins of the Eshin clan - infantry, secretly inflicting deadly blows.
ВЂ New famous detachments are ready to rush into battle, capable of driving and destroying the enemy, even in the New, even in the Old World.
• Both lords are available in the campaign, in battle modes and in their own battles. For owners of Total War: WARHAMMER and Total War: WARHAMMER II, a large campaign is available for free, which also tells the story of the Mortal Empire.

Related to item "Total War: WARHAMMER 2 The Shadow and The Blade (DLC)":