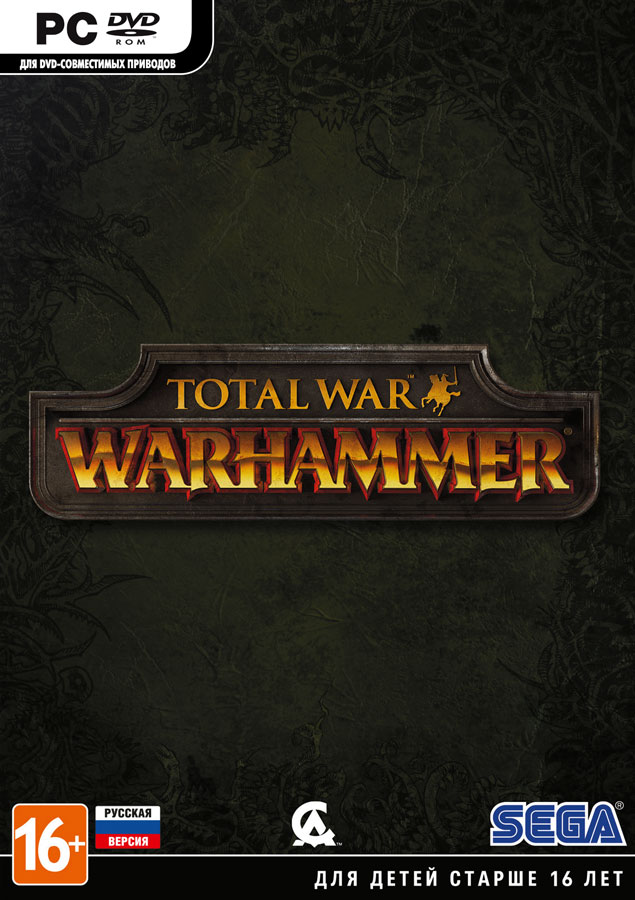 Features:
- Lead the extraordinary race
The brave people of the Empire, Dwarves vindictive, bloodthirsty vampires and Graphs violent orcs and goblins from Greenskin tribes. Each race has its own unique characters, forces, game mechanics and style of play.
- Team of the legendary characters.
Lead your troops into battle as one of the nine Lords of the legendary universe of Warhammer Fantasy Battles World. Equip their epic weapons, armor, mounts and deadly magic and discover their fate in a series of unique adventures.
- Conquer the world
Total War for the first time the action takes place in a fantasy setting. Experience incredible depth and freedom of action, playing on a giant map of the Grand Campaign mode. Create a map populated by an incredible amount of cool and deadly creatures. Do not miss your chance to experience the premium fantasy strategy.
- Monsters are
On the sidelines of Total War Battles: WARHAMMER hear echoes of the dragon wings, winning the giant roar and clatter of grim cavalry. Huge monsters come in battle, causing death and destruction, and bringing ruin smaller creatures.
- Tame magical powers
Crush your enemies with the help of a magical storm, destroy their armor, drain the morale of his troops or help using destructive spells, shaking battlefield. Call sorcerers, shamans and necromancers in your army and conquer the incredible power of magic.
- Keep an eye on the clouds
Obrushte your enemies griffins, wyverns, and dragons! Achieve excellence in the air with the help of a staggering amount of flying units - the first time in the game of the Total War series. Discover a whole new stunning tactical options during battles and sieges.