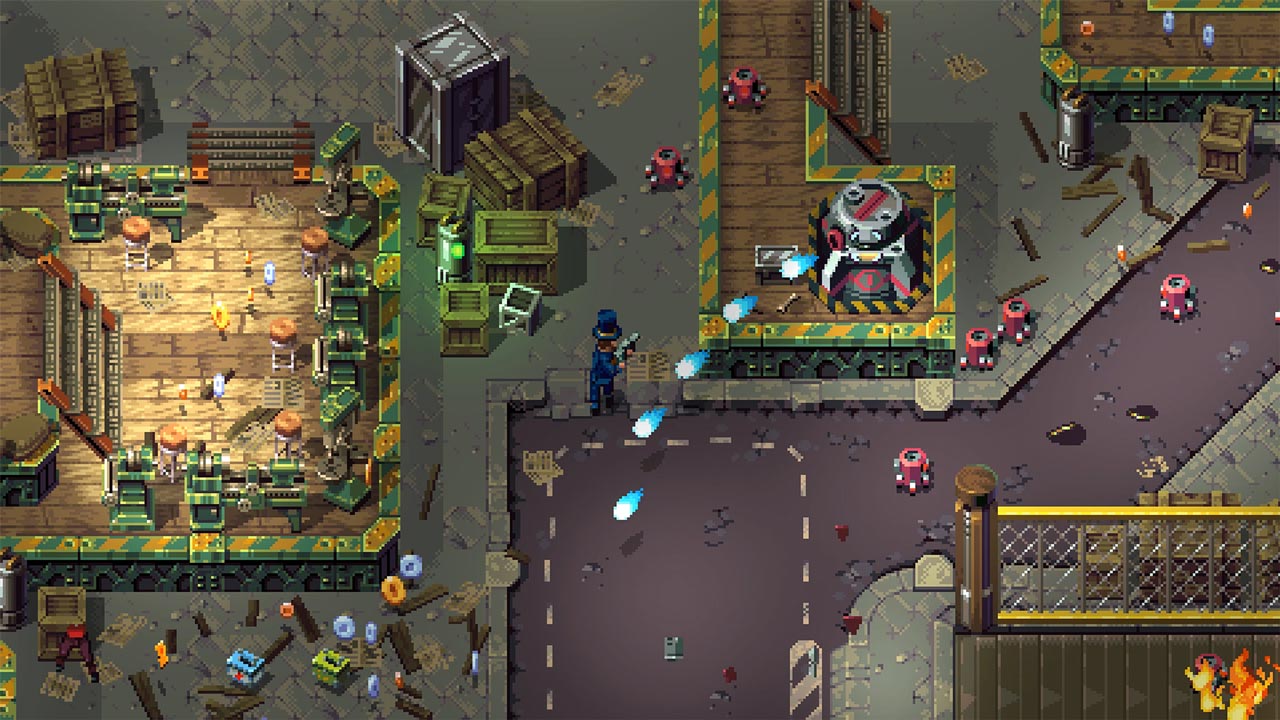 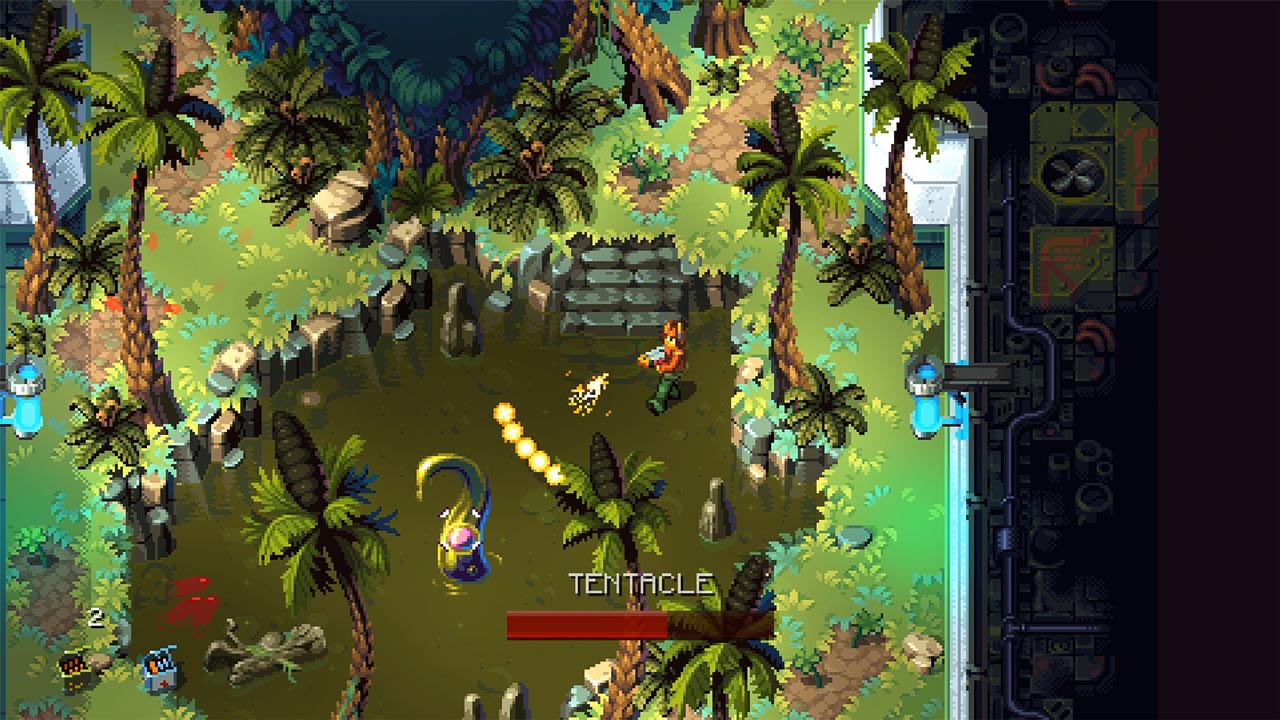 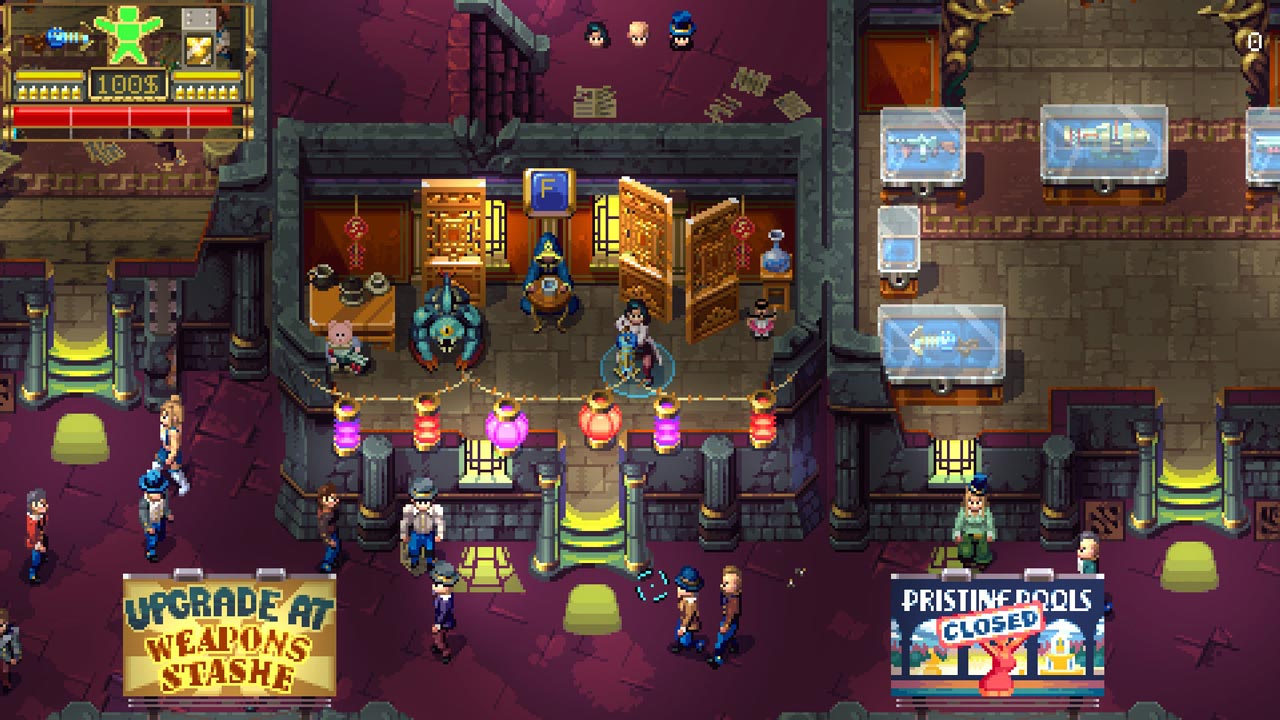 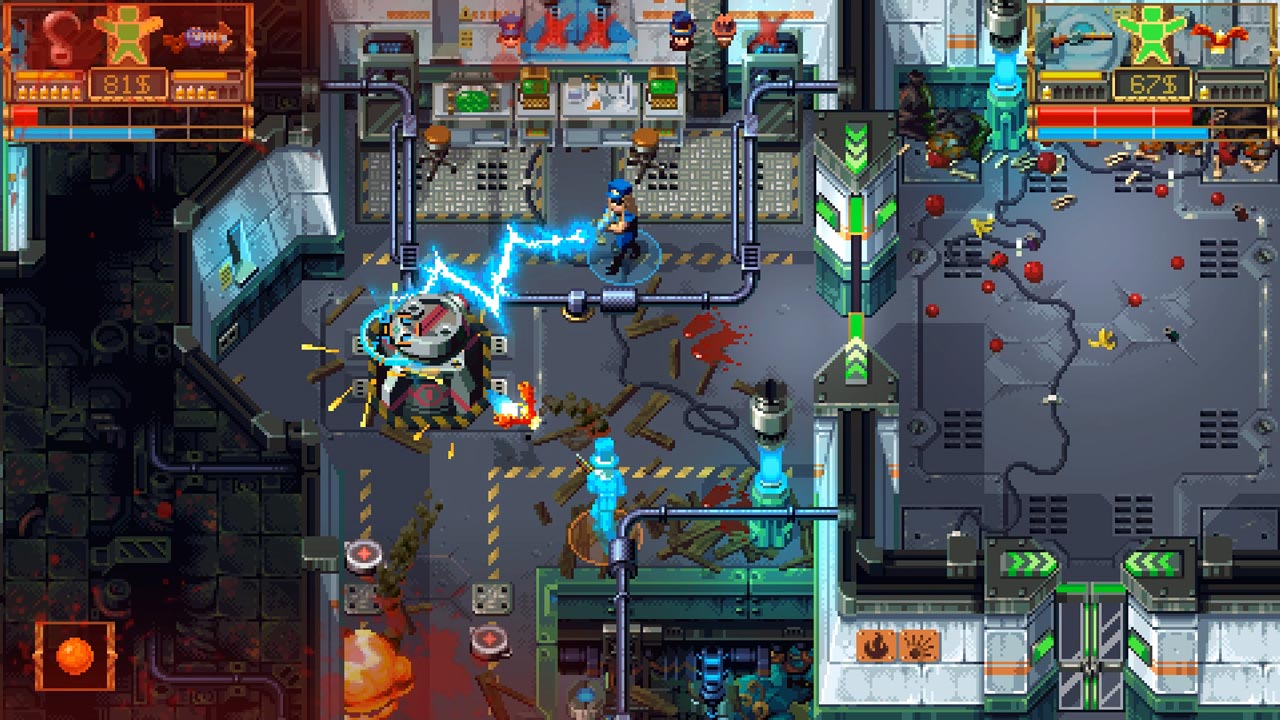 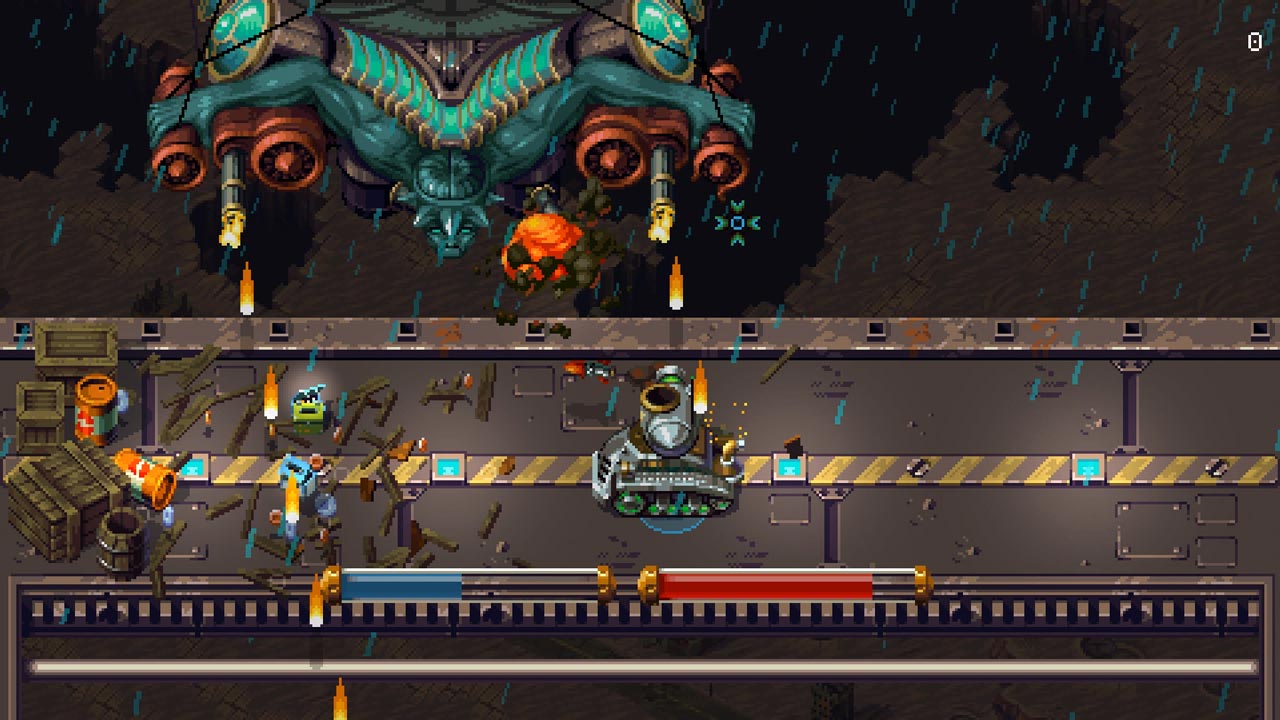 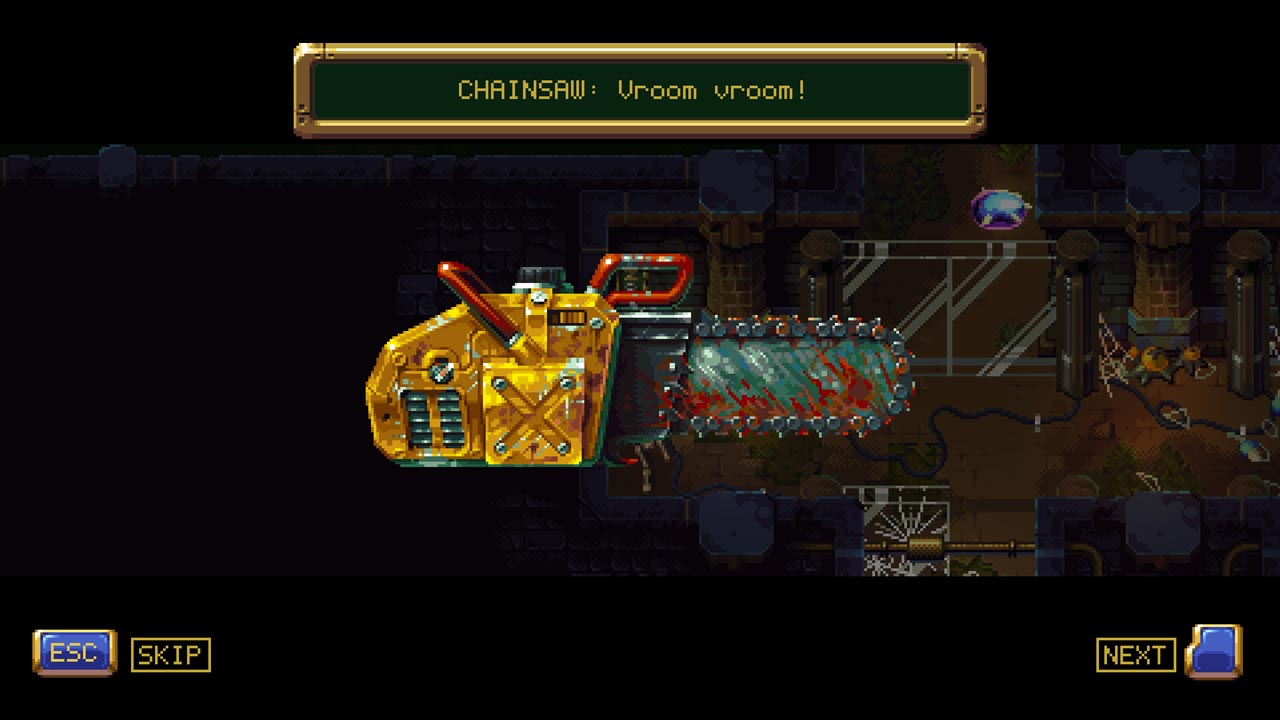 =========================================
In the anti-utopian world of dieselpunk, where giant towers are the only outposts of civilization, a group of prominent individuals is about to enter the secluded Tower 57. Their skills, store capacity and ability to act together will decide their fate. "Tower 57" - A SHOOTER WITH THE POSSIBILITY OF SHOOTING WITH TWO HANDS AND HIERARCHICAL DEVELOPMENT OF THE PLOT, with pixel graphics inspired by 16-bit games, the possibility of destruction of the environment and constant concentration in the CO-OP mode. In addition, this is a modern reading of the previously very popular AMIGA games.

• SPEED ARCADE GAMEPLAY
Old school has never been so old school. Shoot everything that moves, and do not let shoot yourself. Tower 57 offers a choice of many complex situations that arise in the process of simple interactions with each other - and these choices are quite tough. They give little life, revivals are also limited, and the complexity of the game increases exponentially, especially when you least expect it.
• DESTRUCTION TOOLS
Choose from a list of six characters with different sets of skills, weapons available for improvement and gadgets. And if you lose your arm or leg during the game, you can always replace them with new, improved ones! Master their combinations and you will never get bored on the way to the top of Tower 57.
• JOINT GAME
A mess is most interesting if you are not alone in it. The main campaign in Tower 57 is designed for both single player and local or online co-op mode. Surround your enemies, ambush them, use special weapons for co-op mode, or combine your usual weapons and increase their firepower and improve special effects!
• WORLD OF DIESELPANK
Make your way through the labyrinth of floors connected by elevators, through a central hub filled with shops and terminals, through a huge number of secret passages in the walls and uncharted tunnels leading to the abandoned parts of the tower. The days of random generation of levels have passed, absolutely everything in Tower 57 is carefully designed and pixel-by-pixel drawn with the highest attention to detail.
• POSSIBILITY OF DESTRUCTION OF THE ENVIRONMENT
Hit, destroy, destroy absolutely everything. Reboot. Repeat. After all, everyone likes to make BABAH! Everything from debris and shells to the bloody prints of your soles will mark your way through the tower.
• OPPONENTS
Each of your enemies has an individual mechanism of resurrection, movement and attack patterns, as well as specific weaknesses. And you better study these vulnerabilities if you do not want to die in the first minutes!