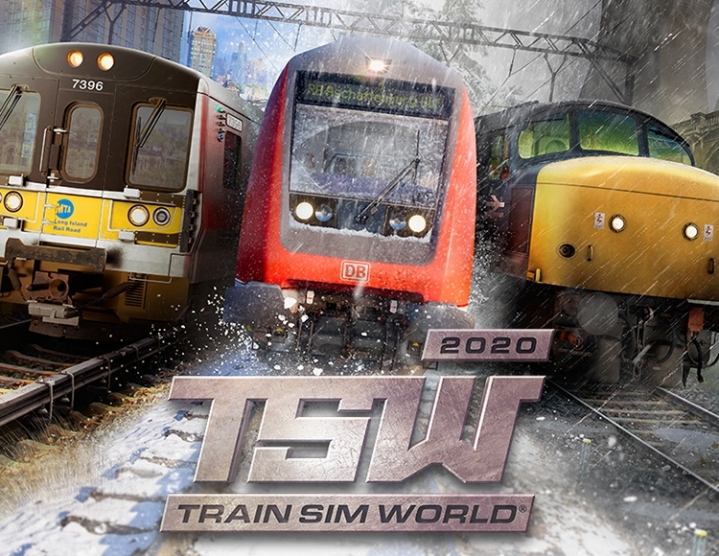 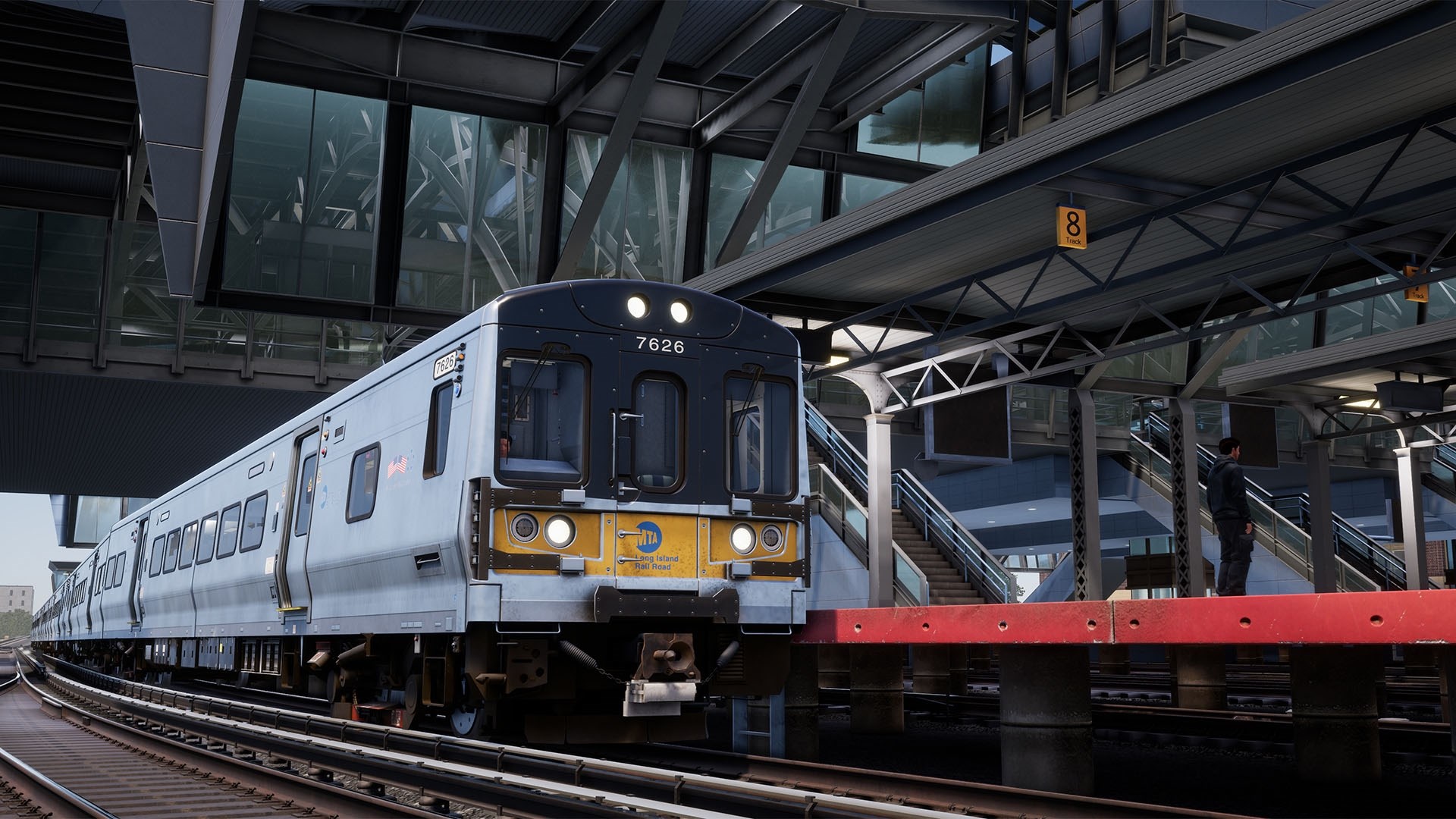 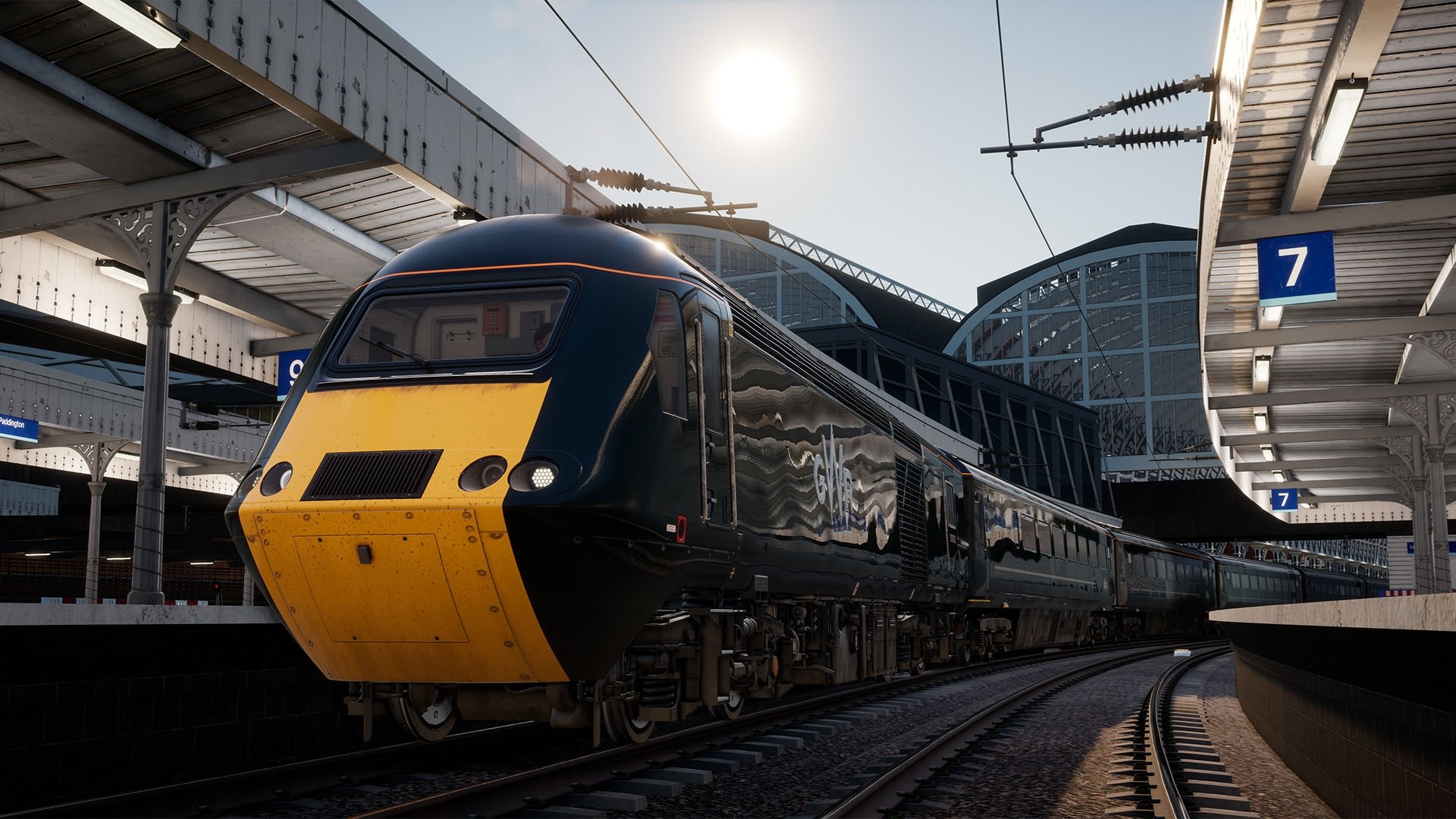 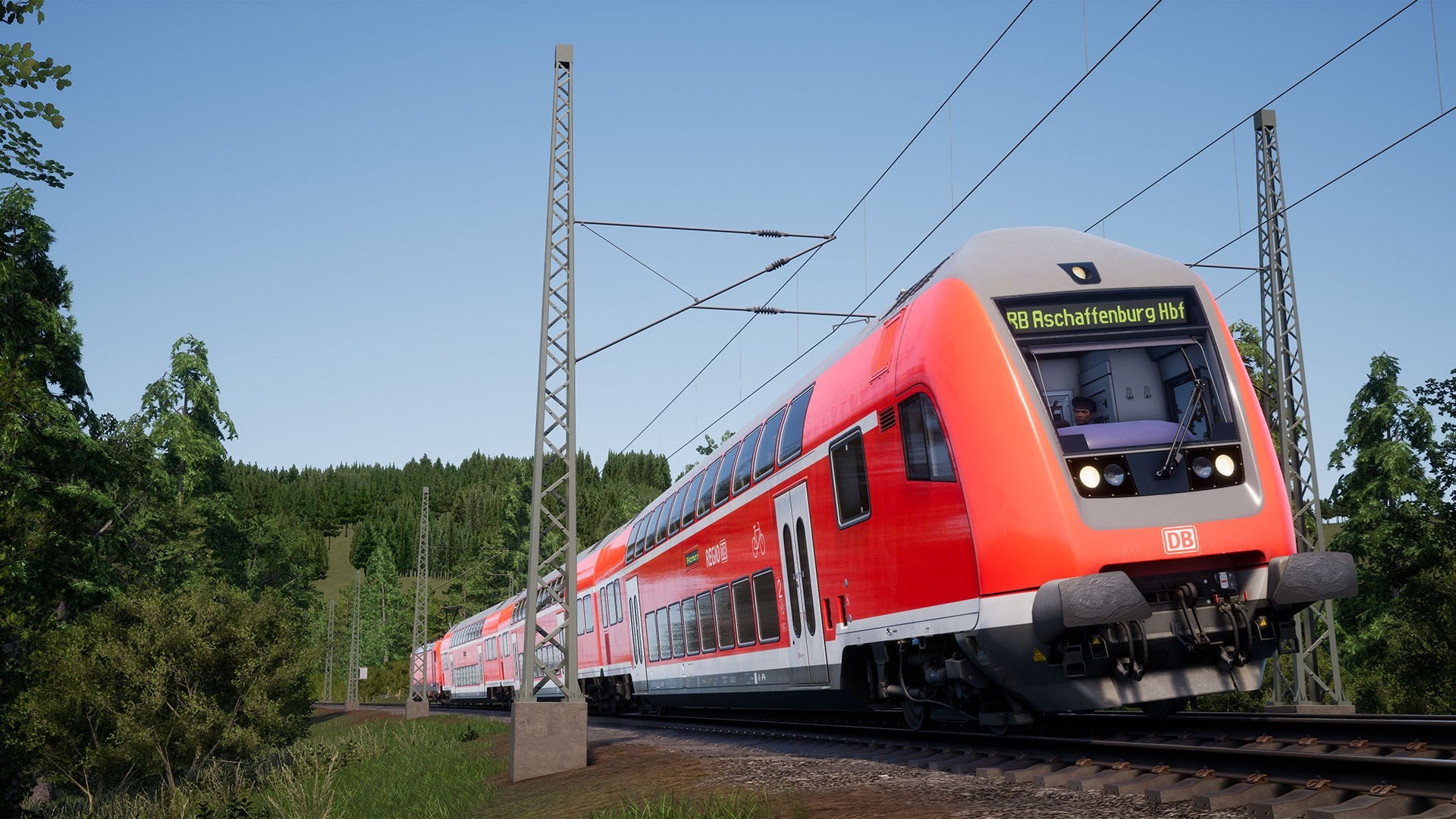 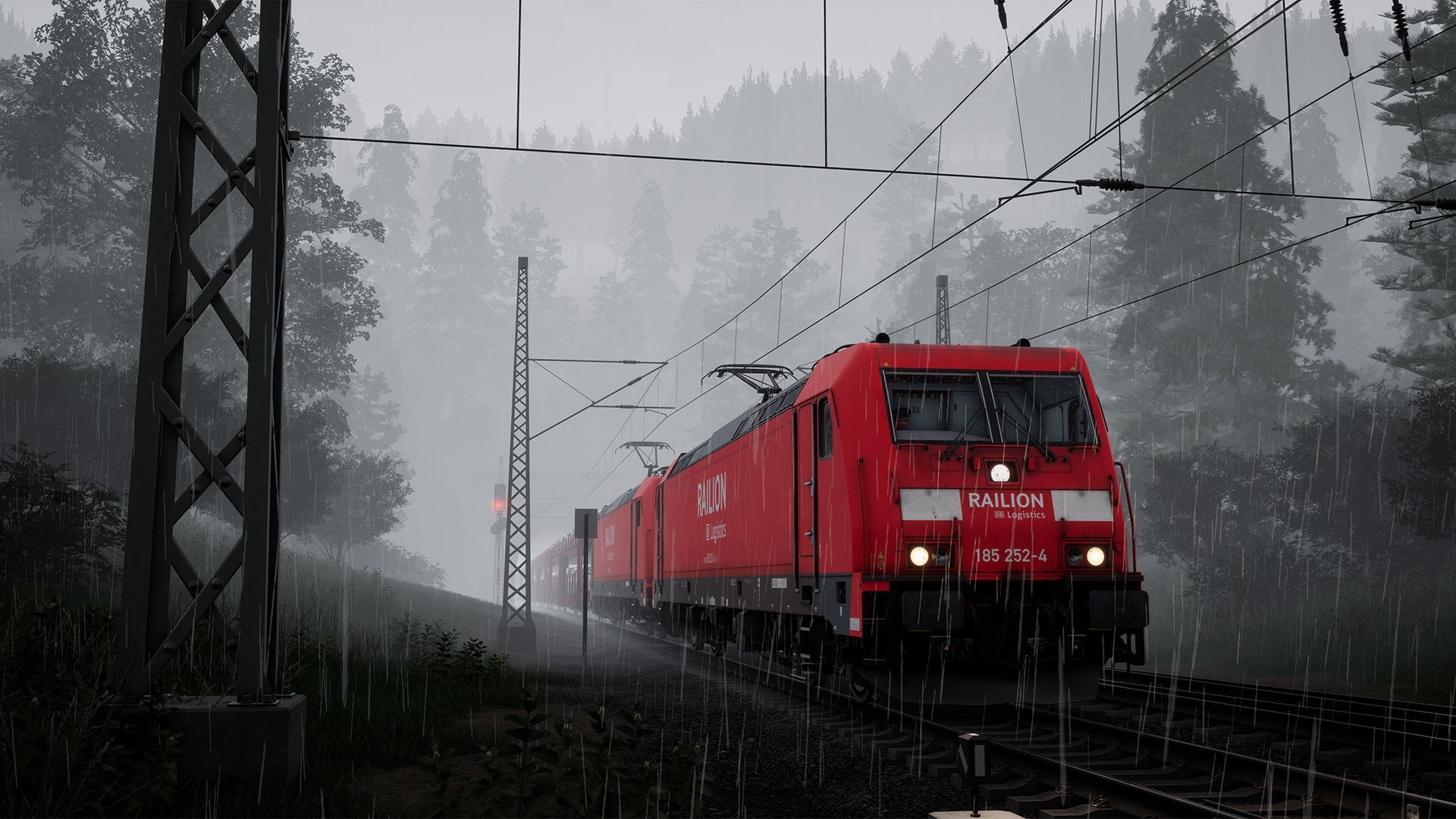 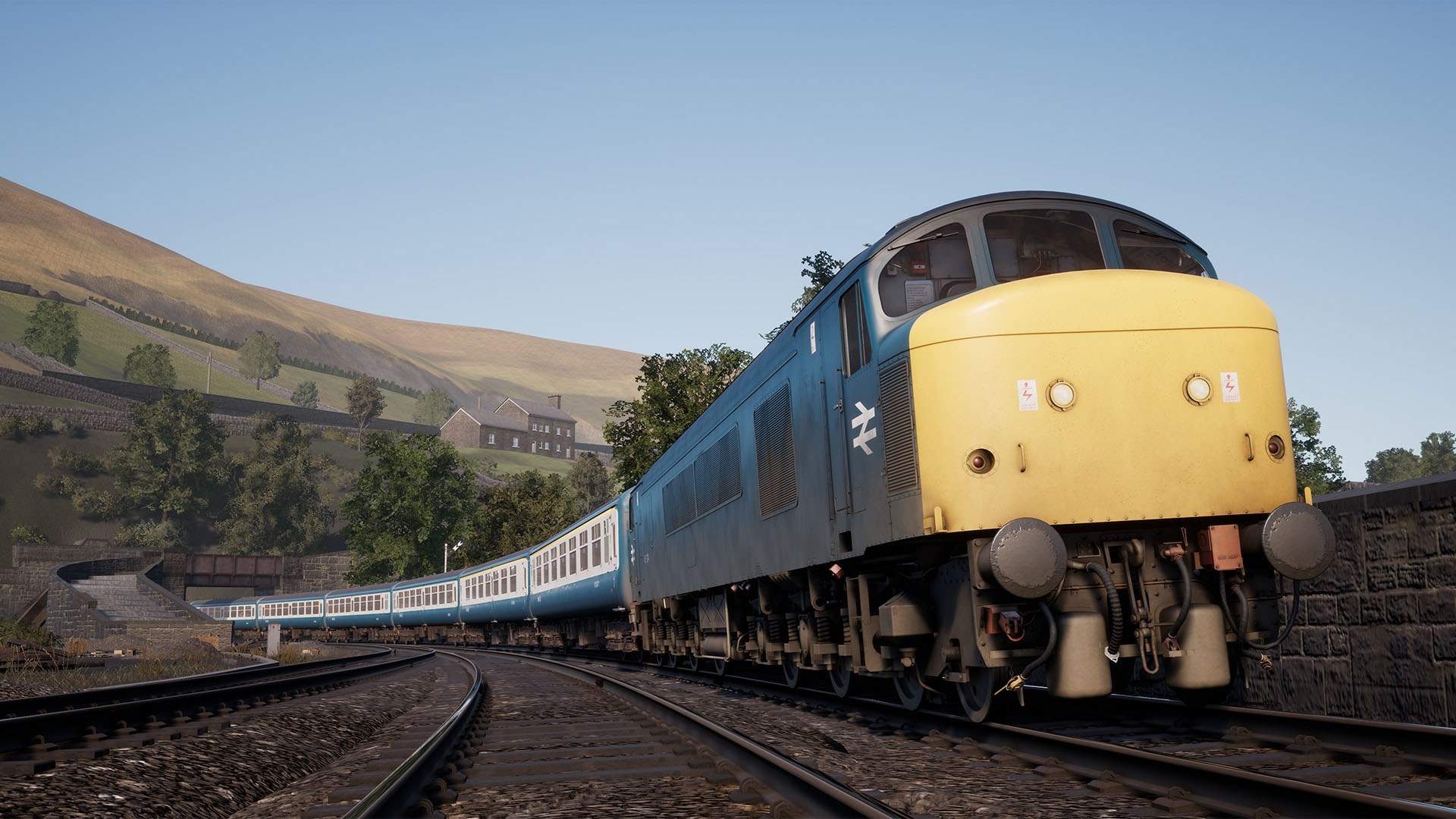 Description:
Train Sim World is an immersive simulation game that offers interactive cockpits, detailed locomotives, real-world routes and hours of gameplay. Go on a journey with the new Train Sim World: 2020 Edition - there you will find everything you need to get both basic and advanced skills in locomotive control, passenger and cargo transportation, special missions and much more.
START A NEW JOURNEY
Train Sim World puts you in the shoes of a train driver, recreated with stunning realism. Control your speed and brake pressure, refuel your locomotive, switch switches, perform shunting and other work tasks ... Travel mode adds over 24 hours of new assignments, training modules and timetables for each route. In addition, you can find hundreds of special railroad jobs and track their progress. EXPERIENCE A REALISTIC SIMULATOR The locomotives in Train Sim World, powered by the SimuGraph® engine, convey not only the appearance of their real-life prototypes, but also the physics of the processes taking place “under the hood” , cab interiors, sounds, and even the thrill of driving, all complete with a collection of real railroad lines from all over the world. Challenge the rise of the Spessardrampe in Germany, try not to get lost in the labyrinths of New York´s Penn Station, or step back in time at Victoria Station in Manchester. Each route has its own realistic signaling system as well as a unique set of missions. HANDLE THE RAILS Climb aboard Train Sim World and you have access to what the real driver sees - a variety of controls that give you complete control over all aspects of train driving. Sim World 2020 goes a step further with innovations such as Action Points (AP), which are awarded for accurate driving, and a Trip Analysis screen to help you track your performance. Features Explore iconic routes from around the world.
Main-Spessart Bahn - Transport cargo and passengers along an incredible combination of climbs, curves and scenic hills on the Main-Spessart Bahn.
Northern Trans-Pennine - Drive the iconic British locomotives through huge swamps, steep climbs and sharp turns of the famous Trans-Pennine Railway.
Long Island Rail Road - Get in the spirit of one of America´s busiest railroads, transporting passengers along New York´s Train Sim World: Long Island Rail Road.
Great Western Express - Depart from busy London Paddington Station and challenge busy schedules, alarm systems, speed limits and willpower.
CSX Heavy Haul - Explore the Rockwood Mine, Sand Patch Pass and Cumberland Park with the powerful CSX AC4400CW diesel locomotive.
New Features in Train Sim World 2020
Travel - The mode brings over 24 hours of game time to each route, adding a series of sequential challenges. Start Traveling on any route and enjoy hundreds of Tasks, Timetables and Jobs.
Learning - Refined tutorials will help newbies get the hang of the basics, and experienced players can find something new for themselves.
Player Interface - We´ve redesigned the user interface to give players more control and confidence as they drive some of the most powerful cars in the world.
Action Points (AP) - A new type of reward for completing tasks and adherence to the schedule, as well as the ability to save the best results for each task and each trip on a schedule.
Hone your skills on 12 faithfully recreated locomotives and cabins, including the legendary Inter-city 125, the iconic Metro-North M7, and Deutsche Bahn´s workhorse BR 185.2 electric locomotive. Powered by Dovetail´s proprietary rolling stock dynamics engine Games SimuGraph® and Unreal Engine 4® technologies.