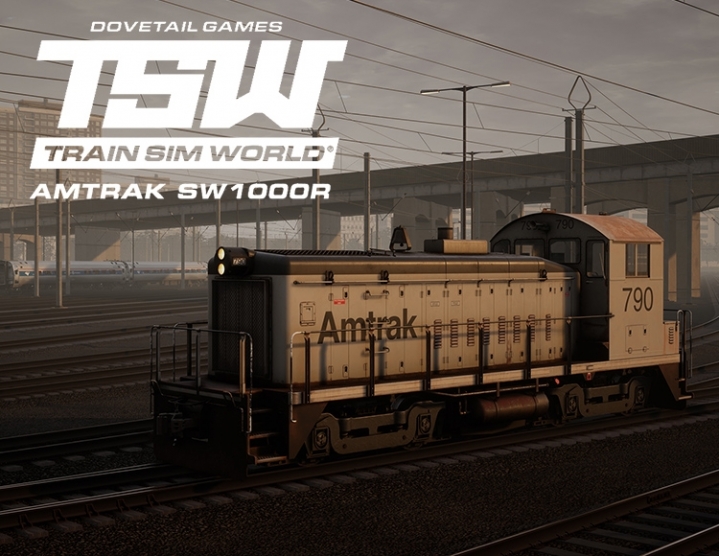 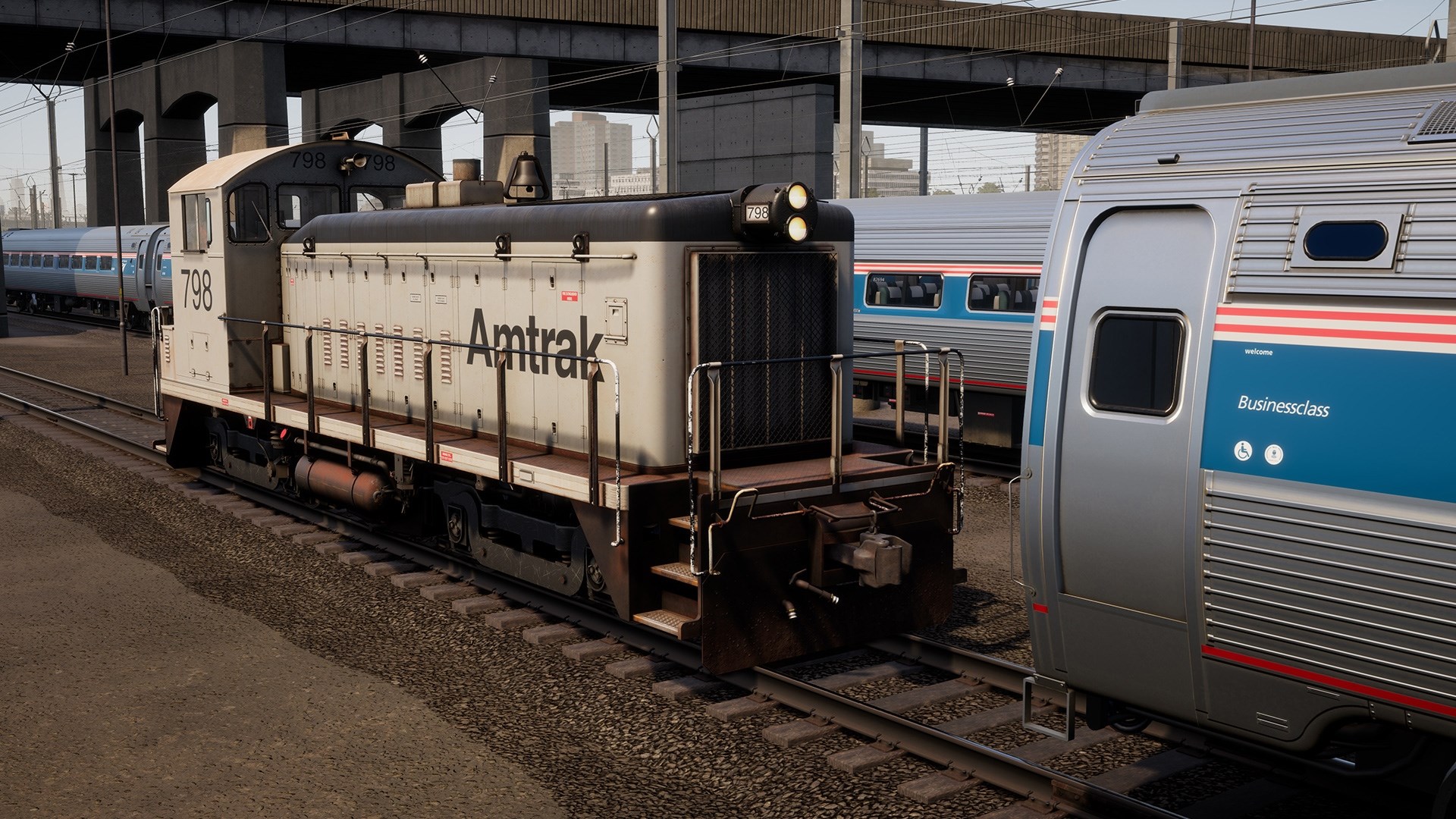 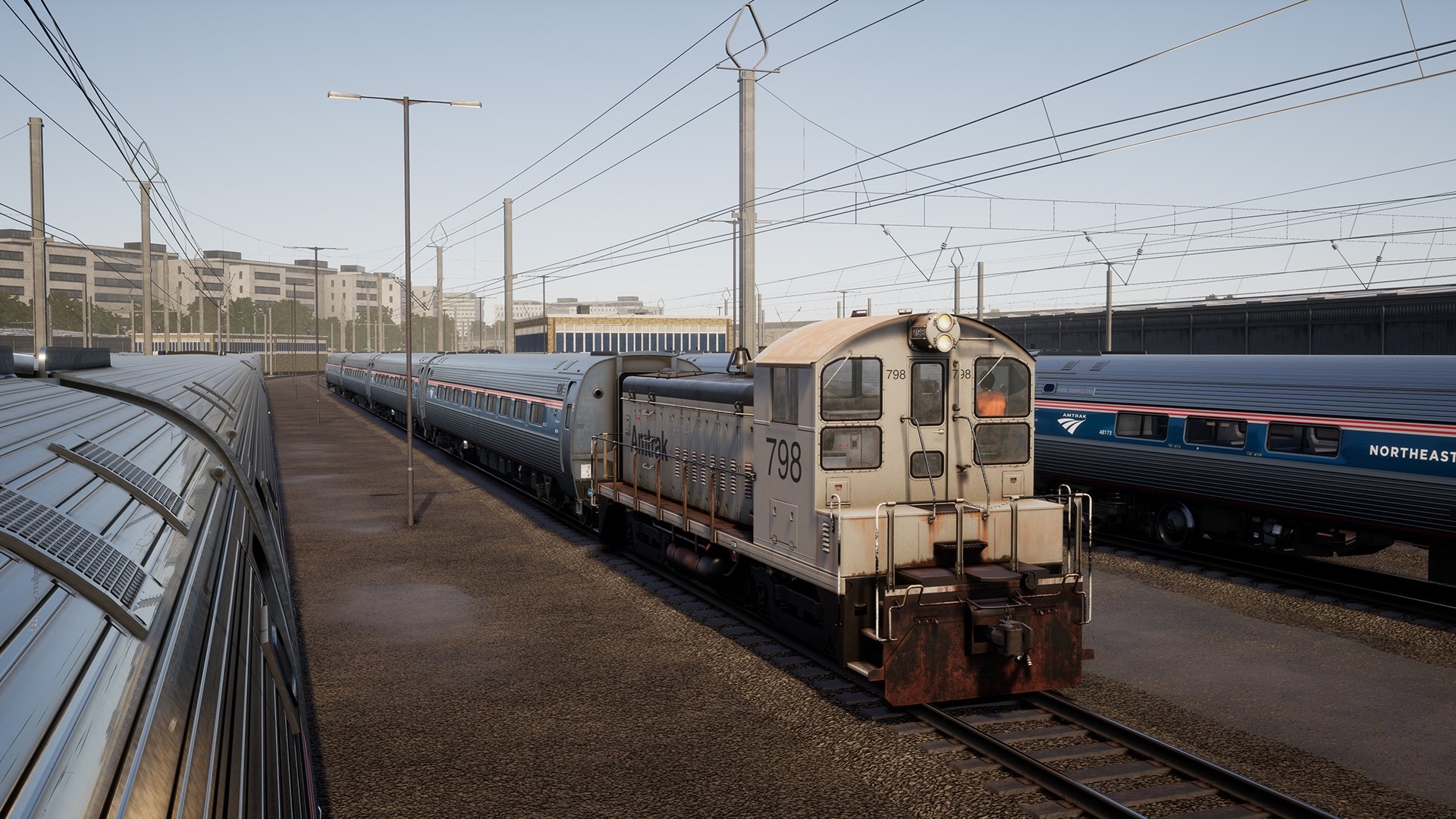 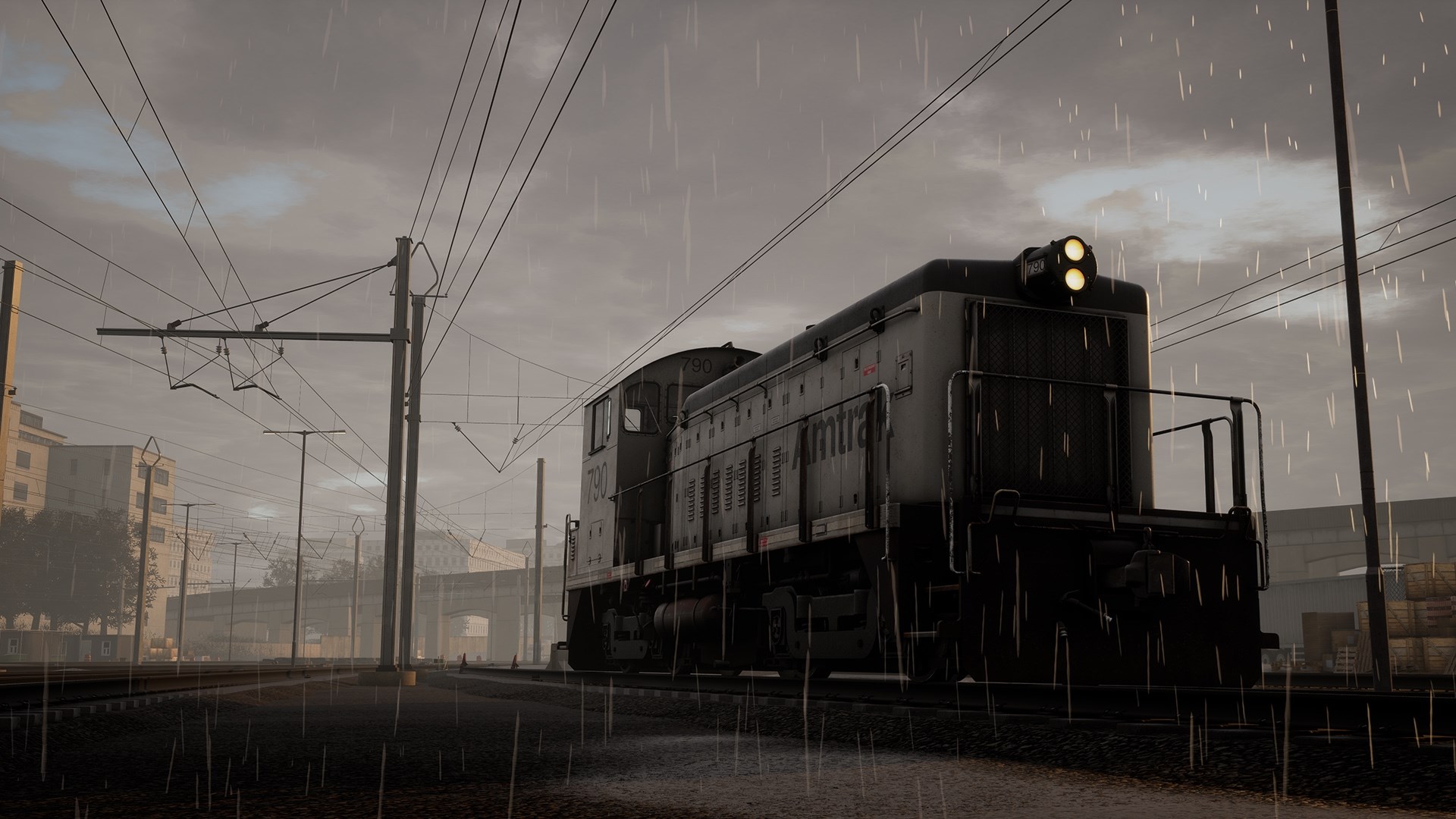 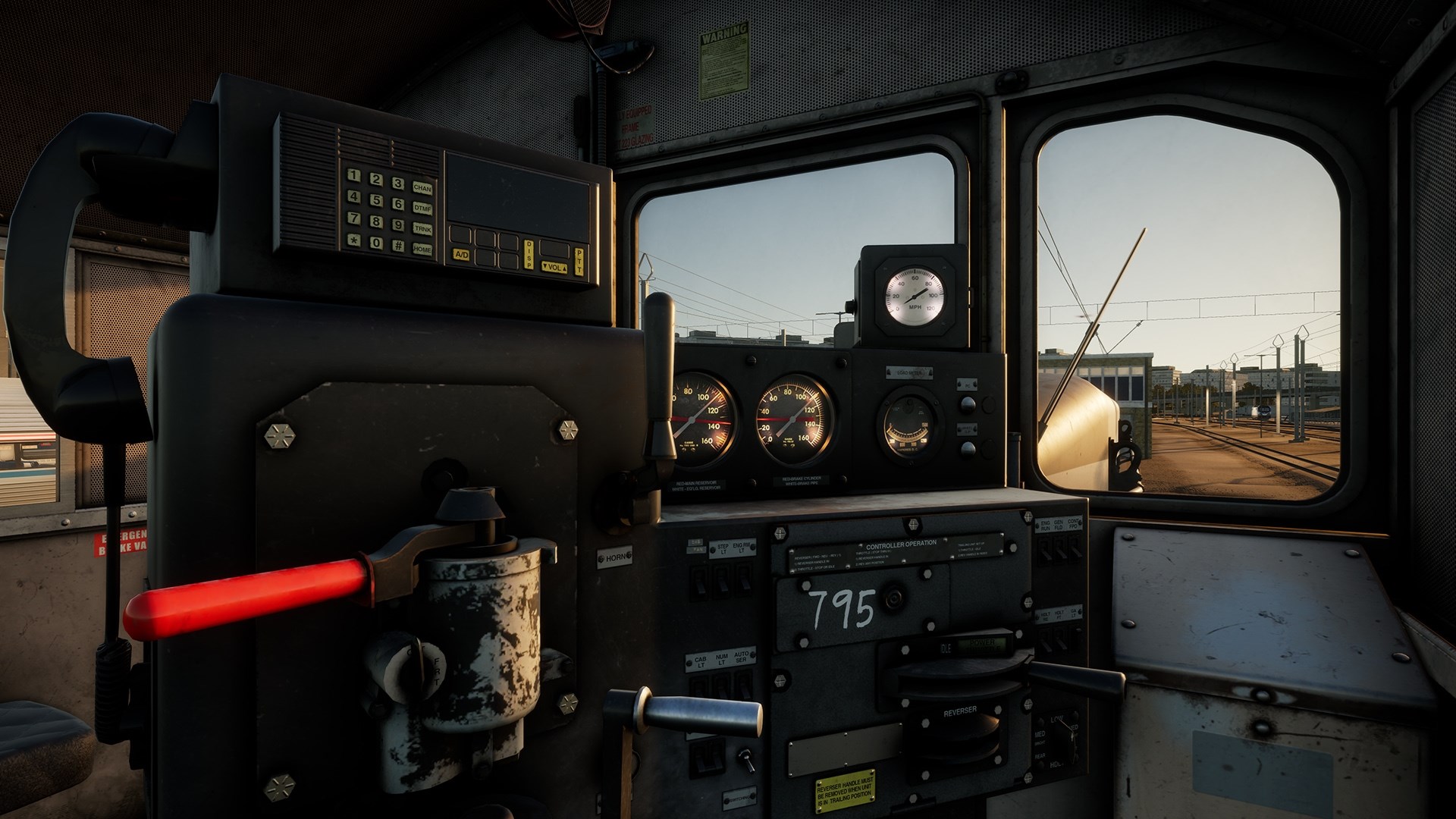 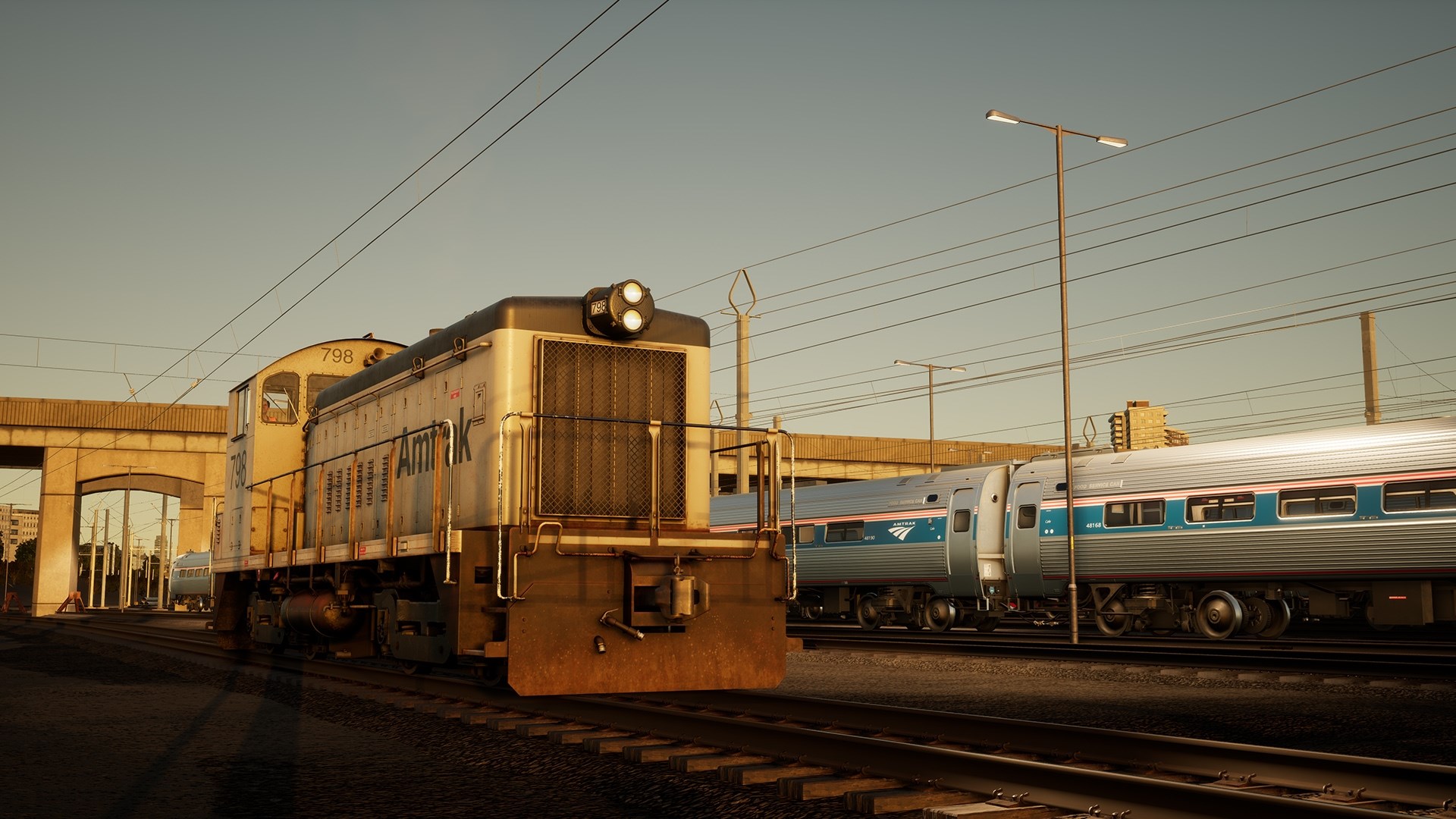 Description:
Attention! Train Sim World® 2020 required to run.
Exciting transportation awaits you on the busy Train Sim World: Northeast Corridor New York route. This addition includes Amtrak´s unique SW1000R shunting locomotive and an easily recognizable redesigned Metroliner-class wagon with a control cab. Los Angeles. One of Amtrak´s shunting locomotives is the unique and venerable SW1000R. In the 1950s, Electro-Motive produced the SW9 and SW1200 series shunting locomotives, ten of which were acquired from the aftermarket by Amtrak. The locomotives underwent refurbishment at the NRE factory and received the designation SW1000R.The light and agile SW1000R, which received after modernization the classic EMD body with a cab at the end, is equipped with a 1000-horsepower diesel engine, has four axles (formula BB), and is ideal for shunting work in trucks. parks and depots. Now you have the opportunity to get a locomotive back to service by running it on the tracks of New York´s famous Sunnyside Railroad Complex! Developed in the 1960s by Pennsylvania Railroad and the US Department of Transportation and built at the Budd Company, the Metroliner was the first ever attempt. America take a step towards high-speed traffic. They also became the forerunners of the Amtrak Amfleet passenger carriages. The Metroliners entered service in 1971 and operated on the Northeast Corridor for two decades. But even after they were decommissioned as EMUs, Amtrak gave them a new lease of life by redesigning 29 Metroliner cars and converting them into cabins that operated throughout the United States, but were primarily used on the Northeast Corridor south of New -York. They regularly operate the Amtrak Keystone (New York-Philadelphia-Harrisburg) train, making them an ideal complement to TSW: Northeast Corridor New York! Note: This add-on requires Northeast Corridor New York (includes in Train Sim World), which is sold separately.
Amtrak EMD / NRE SW1000R shunting locomotive
Upgraded Amtrak Metroliner wagon with control cabin
Accurately rendered behavior and characteristics of rolling stock
Detailed cockpits with precisely recreated controls that fully convey the sensation of driving real trains
Accurate and believable sounds recorded from real locomotives
Includes three exciting missions and interactive tutorials for the Northeast Corridor New York route
Available as Trains on Northeast Corridor New York
Powered by Dovetail Games´ proprietary rolling stock dynamics engine SimuGraph® and Unreal Engine 4® technology.