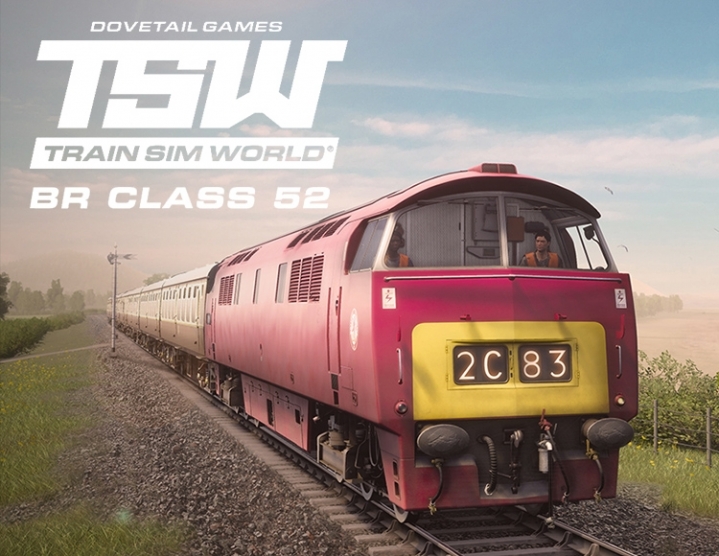 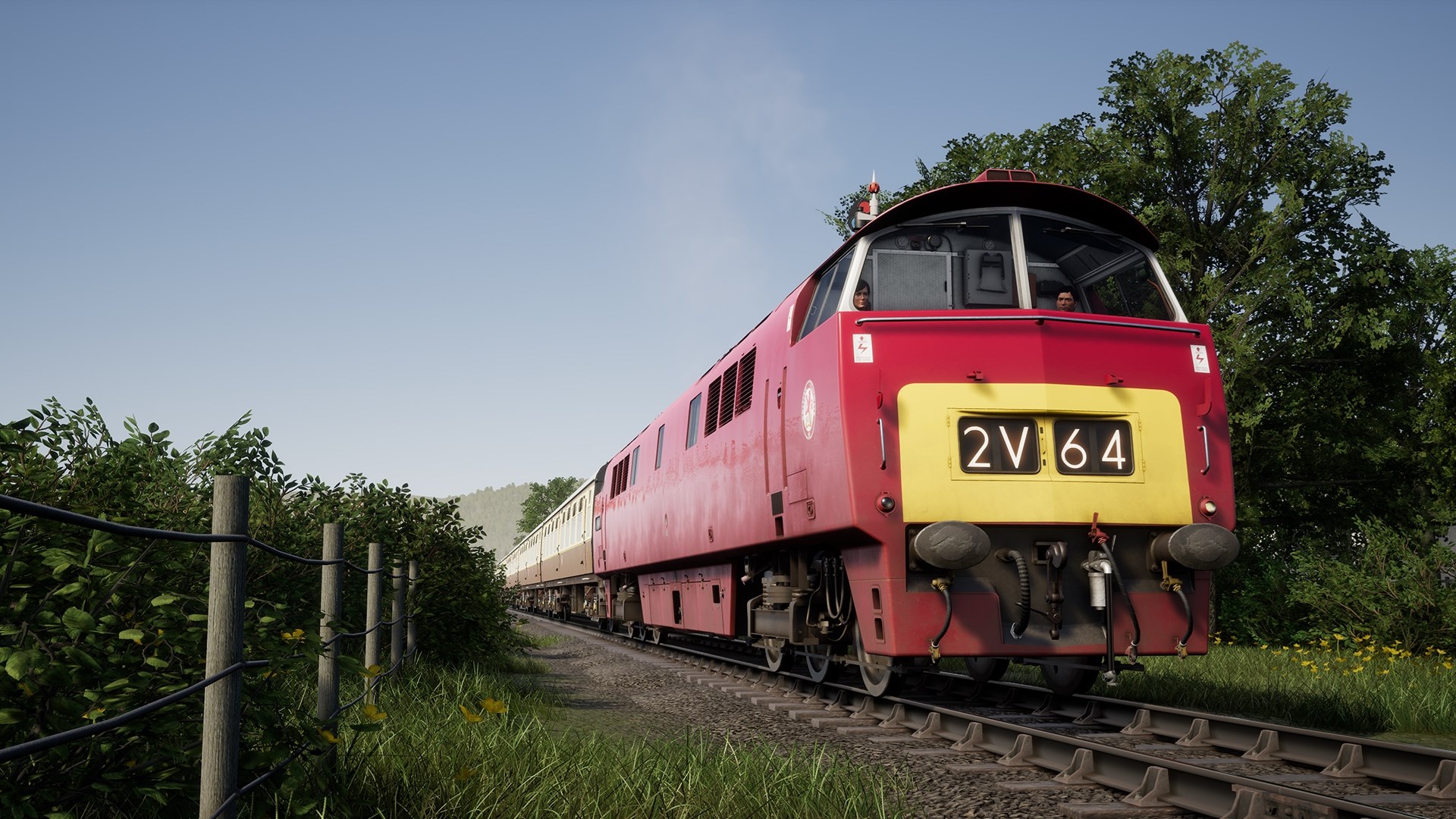 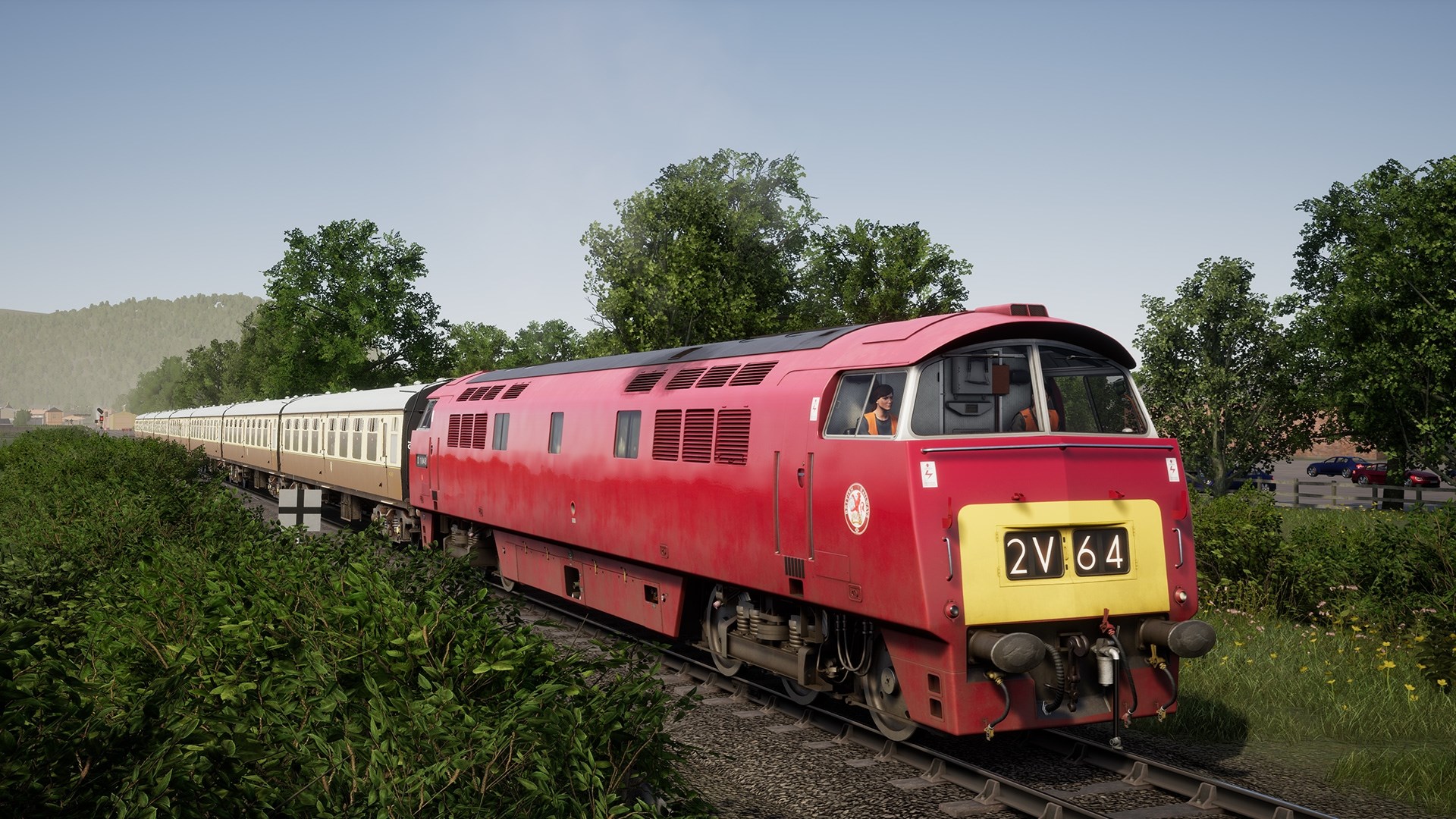 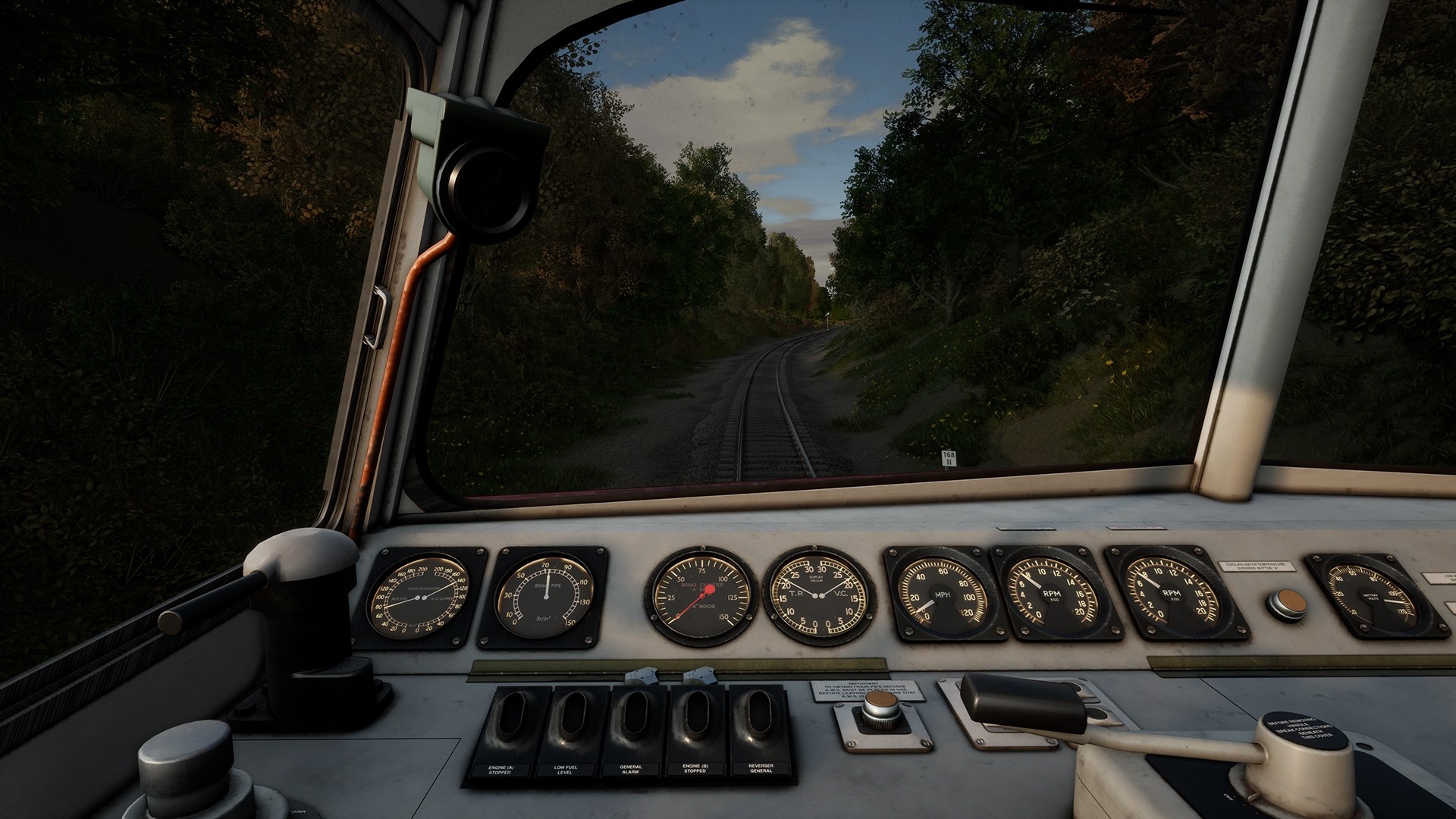 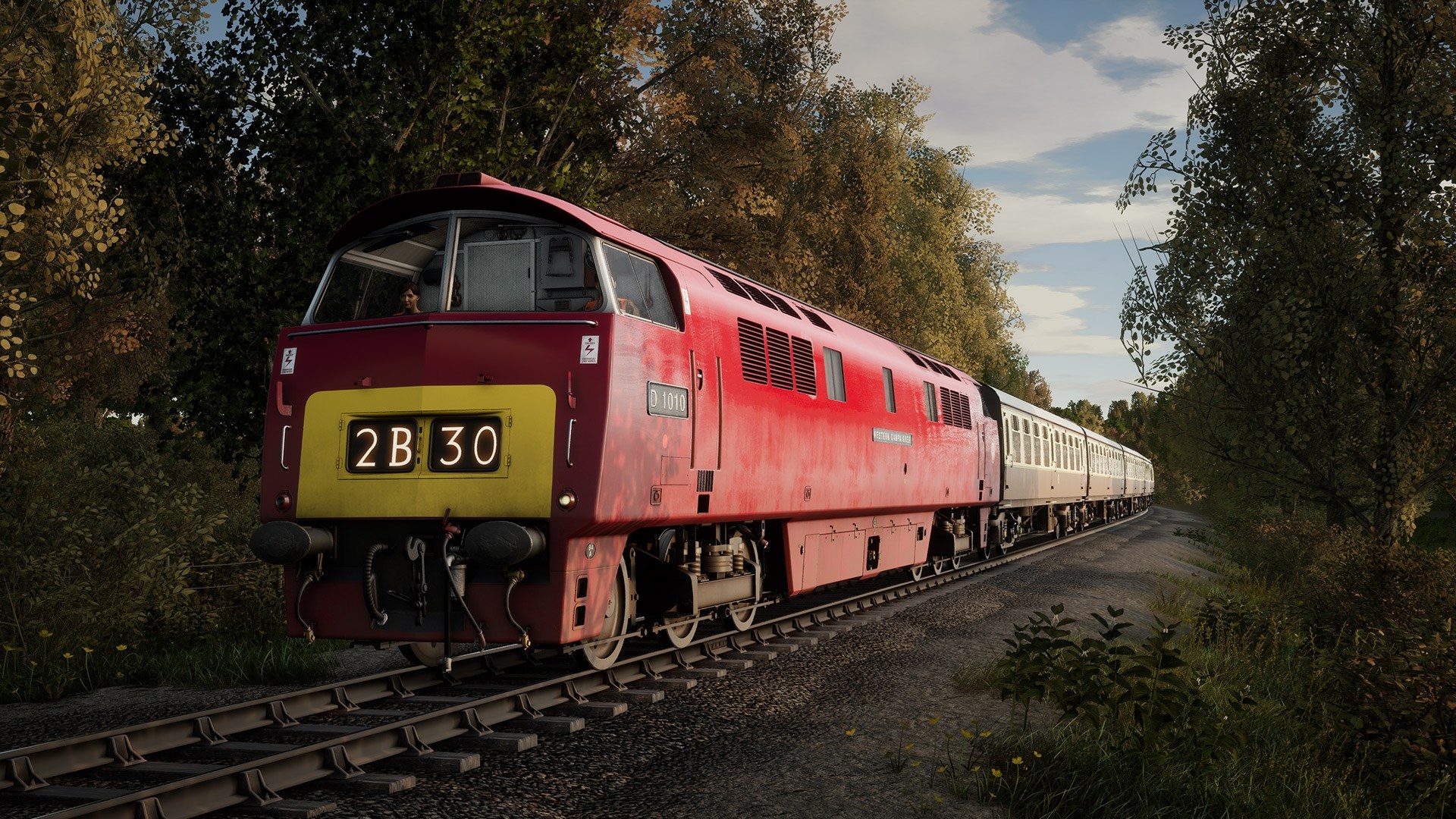 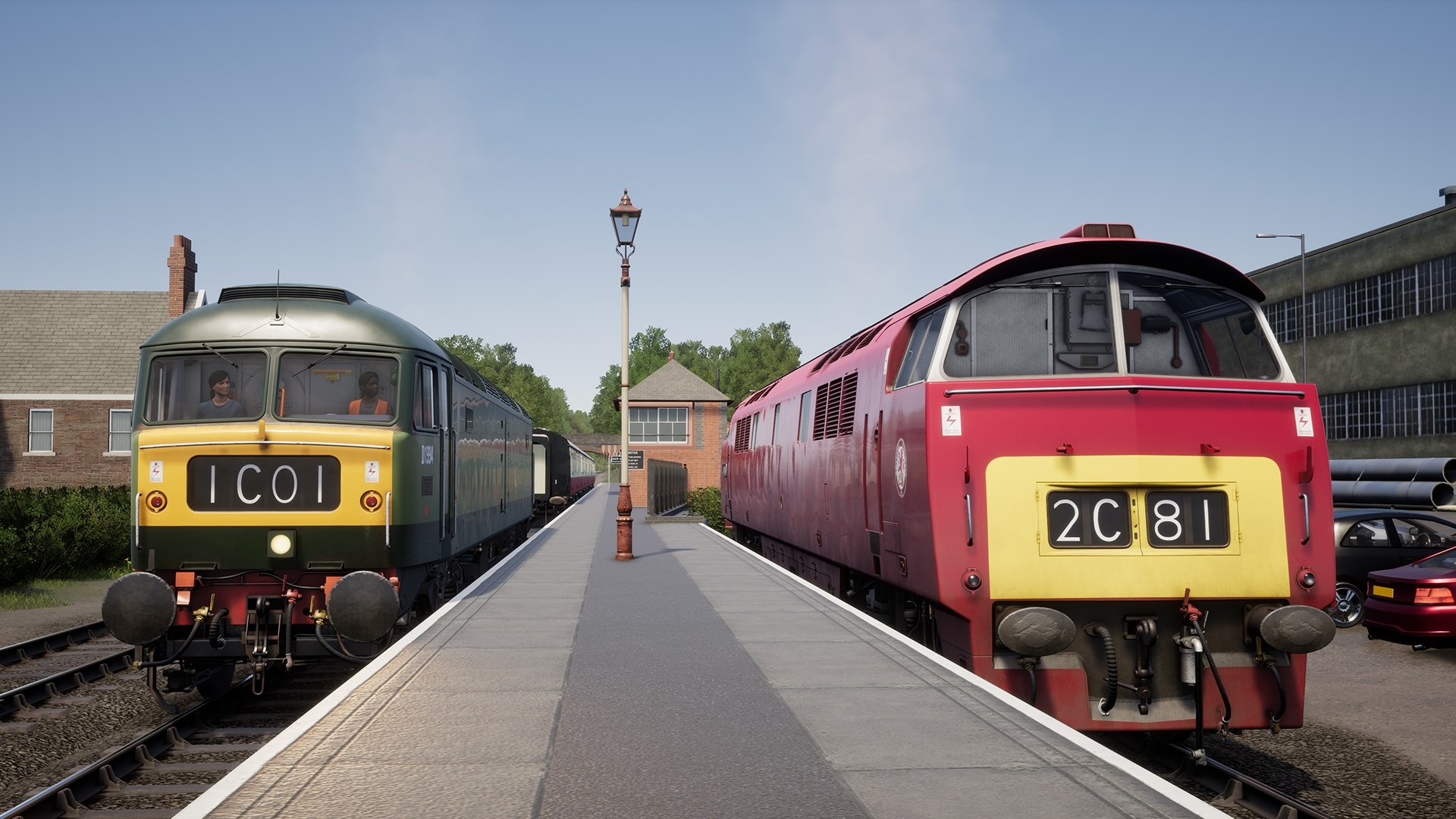 Description:
Attention! Train Sim World® 2020 required to run.
Designed to run the most important express trains, the BR Class 52 has spent their years of fame cruising around the Western Region of the British Railways network and today continues to delight visitors to historic museum railways. In 1955, a plan to modernize the British Railways network was published. This plan required all regions to gradually withdraw steam locomotives from work in order to switch to more modern diesel traction. The bulk of the rail network was focused on diesel-electric drive, and only the Western Region took a different approach, seriously interested in the idea of ​​operating a hydraulic transmission. In the following years, several more projects were developed for various tasks, but none of them was so amazing like Western, the first of which rolled off the assembly line in the early 1960s. In keeping with German diesel-hydraulic technology, the Westerns were powered by two engines that work together to achieve higher tractive power than earlier locomotives. The Class 52 is capable of speeds of up to 90 mph (and unofficially up to 110 miles). / h). It was they who set the standards for the operation of express trains on the GWR line in the 1960s and 70s, proving the effectiveness of diesel-hydraulic traction. Be that as it may, the region said goodbye to these locomotives in 1977, when they were replaced by the new BR Class 50 and the flagship of British Rail high-speed trains HST. 74 locomotives were built, only 7 of which were retained, and some of them are even operational and now home to the West Somerset Railway. Note: Train Sim World: West Somerset Railway (sold separately) must be installed to use this add-on.
BR Class 52 "Western" in maroon color
Accurately conveyed behavior and characteristics of the locomotive
Reliable traction performance and interactive controls, including separate motor control
Includes three exciting missions and interactive tutorials for the West Somerset Railway route
More than 15 train schedules for West Somerset Railway