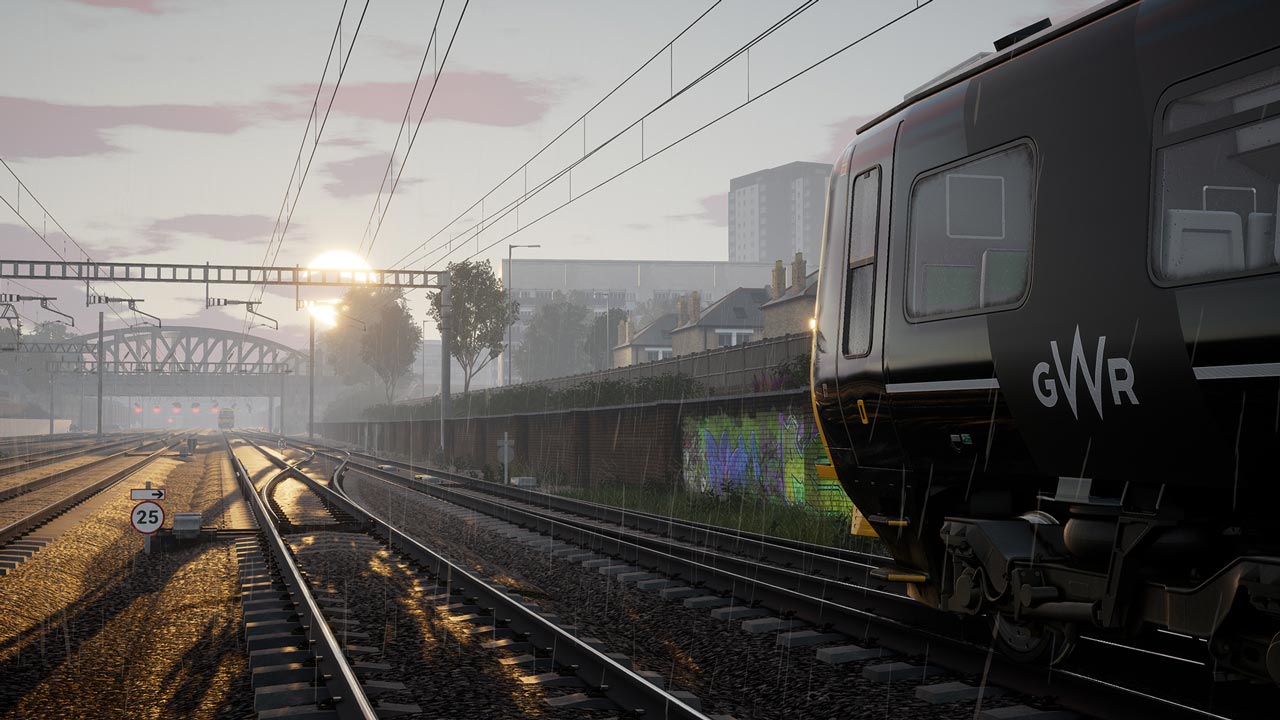 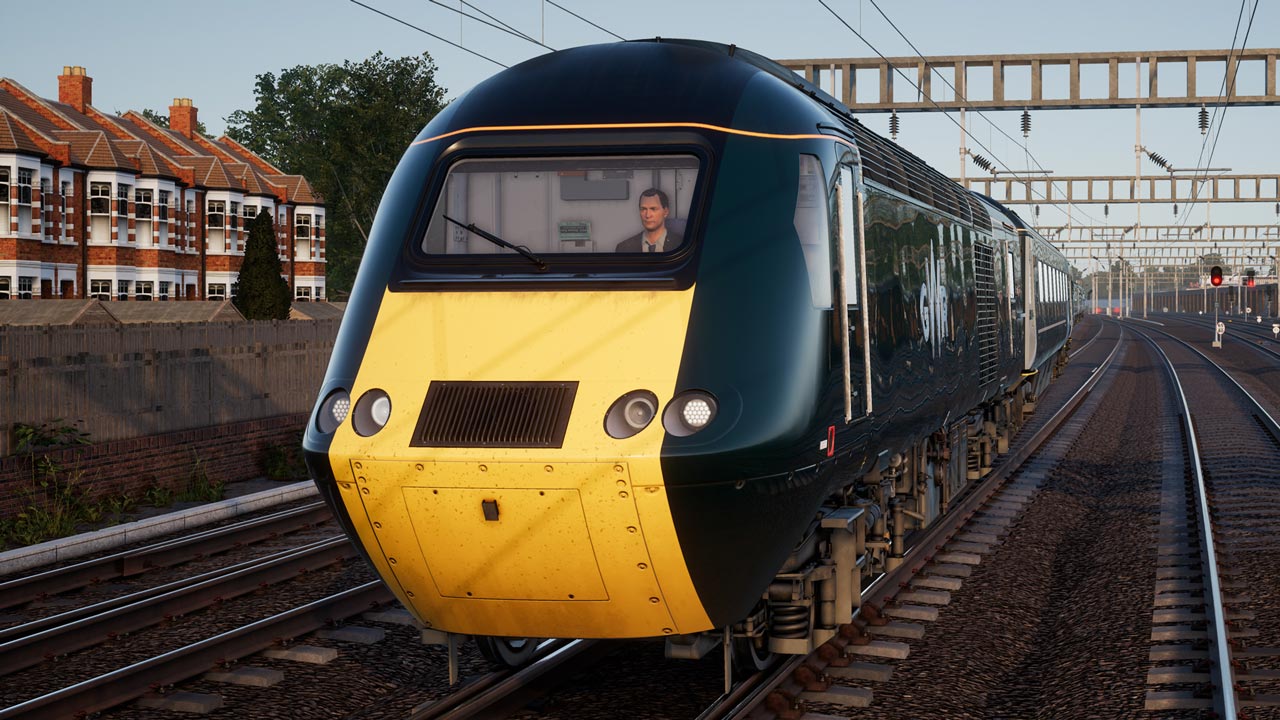 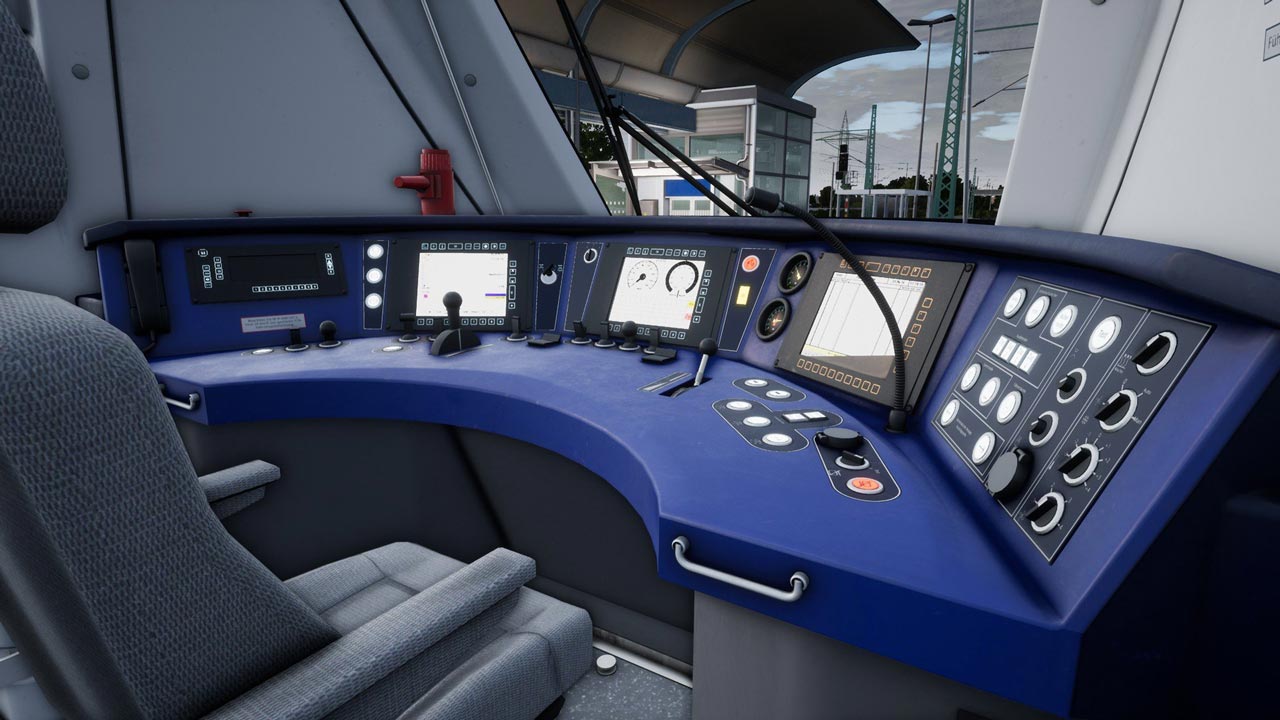 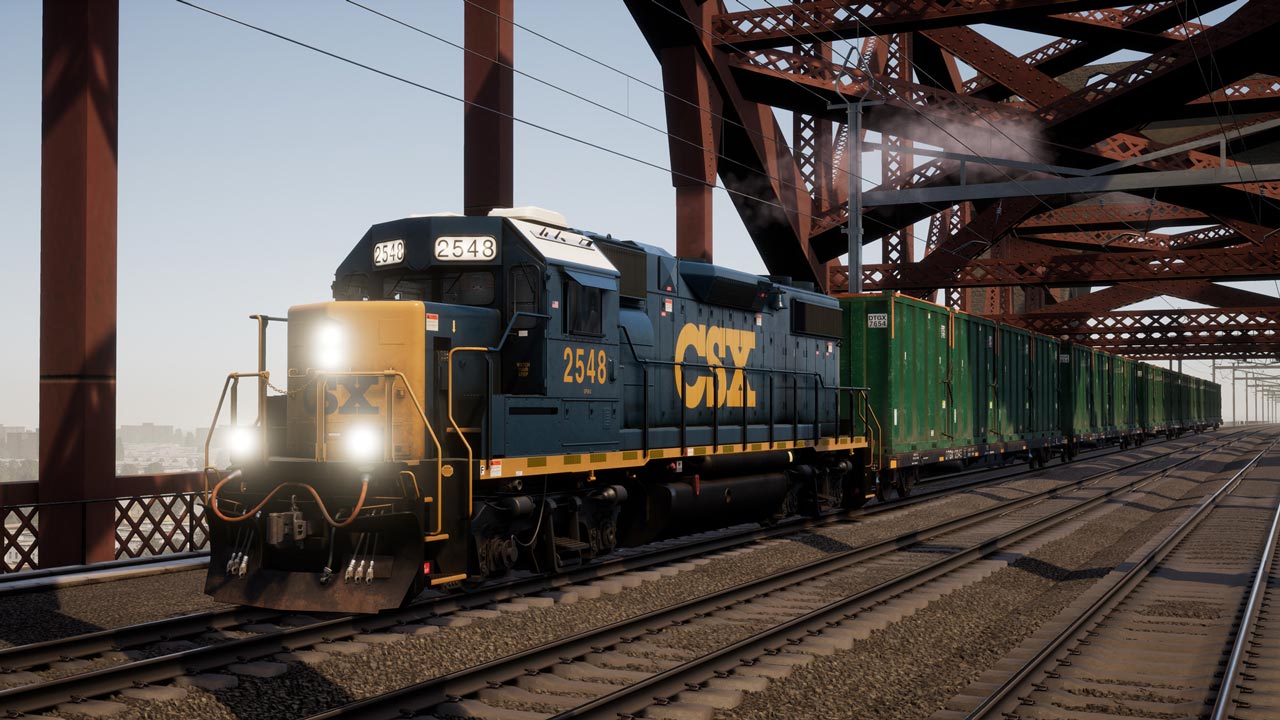 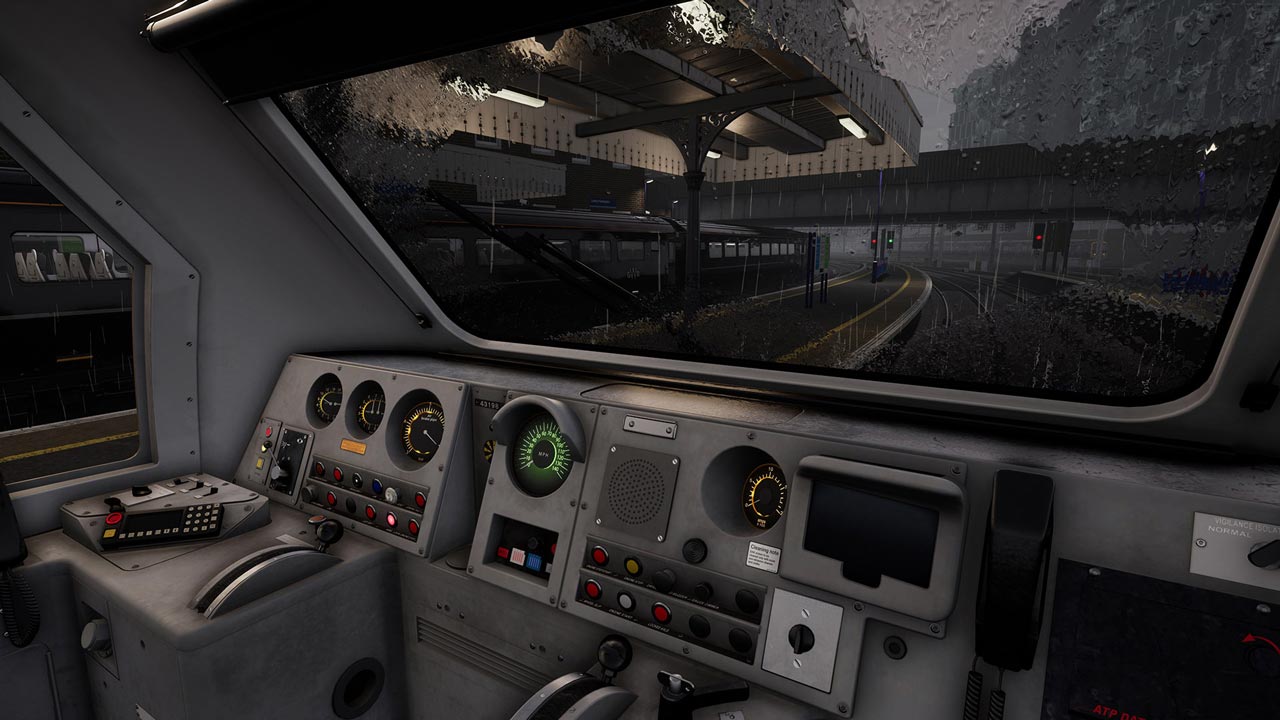 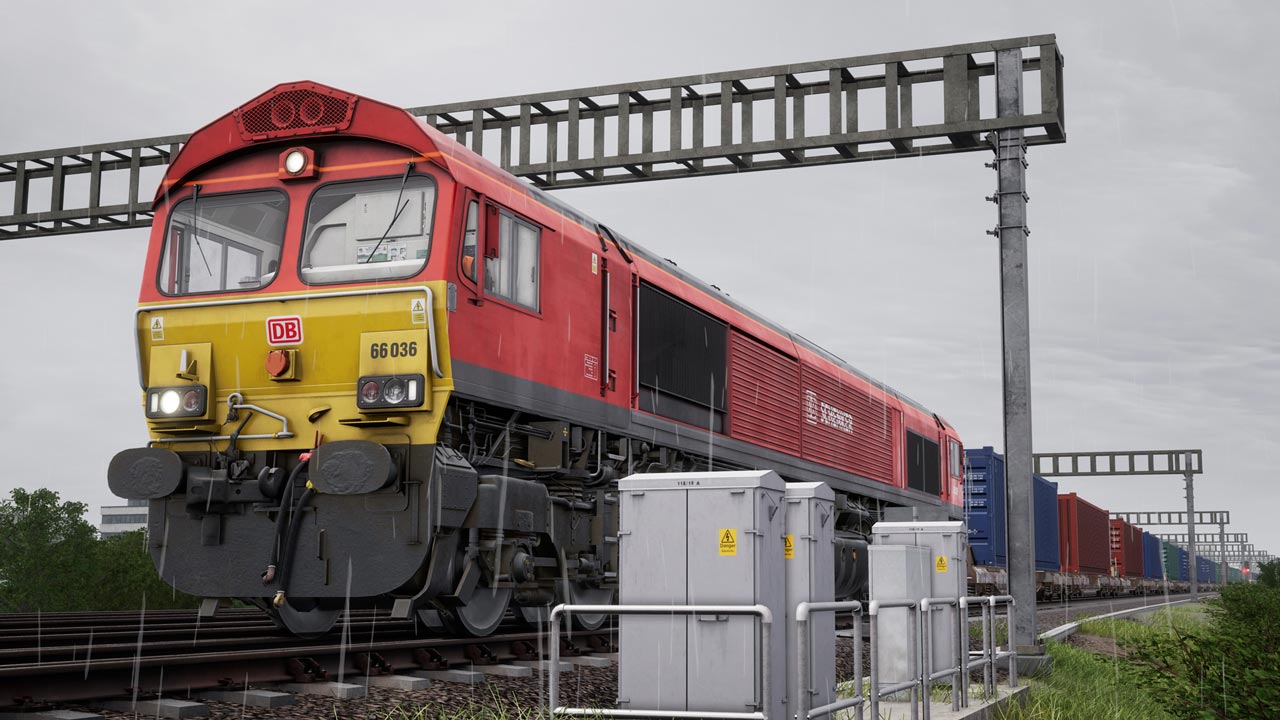 • Great Western Express
- Train Sim World: Great Western Express puts you to the test as a high-speed and commuter train driver on the UK´s busiest rail line. Hop on the iconic HST from London and reach 125 mph as you explore the Great Western Main Line.
- You are a machinist who was invited to work on the Great Western Railway, one of the busiest railways in Great Britain. Your skills, endurance and ability to concentrate will stand the test as you keep on schedule and deliver thousands of passengers on time. Departing from London Paddington Station, you will encounter heavy train traffic, changing traffic signals and other challenges that can stretch your nerves to the limit.

• Rapid Transit
- Train Sim World: Rapid Transit lets you test yourself as a commuter train driver on one of Germany´s most famous S-Bahn lines. Drive the DB BR 1442 "Talent 2" train and transport passengers on the S2 line through the picturesque landscapes of historic Leipzig.
- Test yourself as a commuter train driver on the German S-Bahn. To work confidently, you will have to study the route plan, the train control procedure, as well as the unique signaling system of the German railways. Put your skills to the test as you carry thousands of passengers right on schedule!