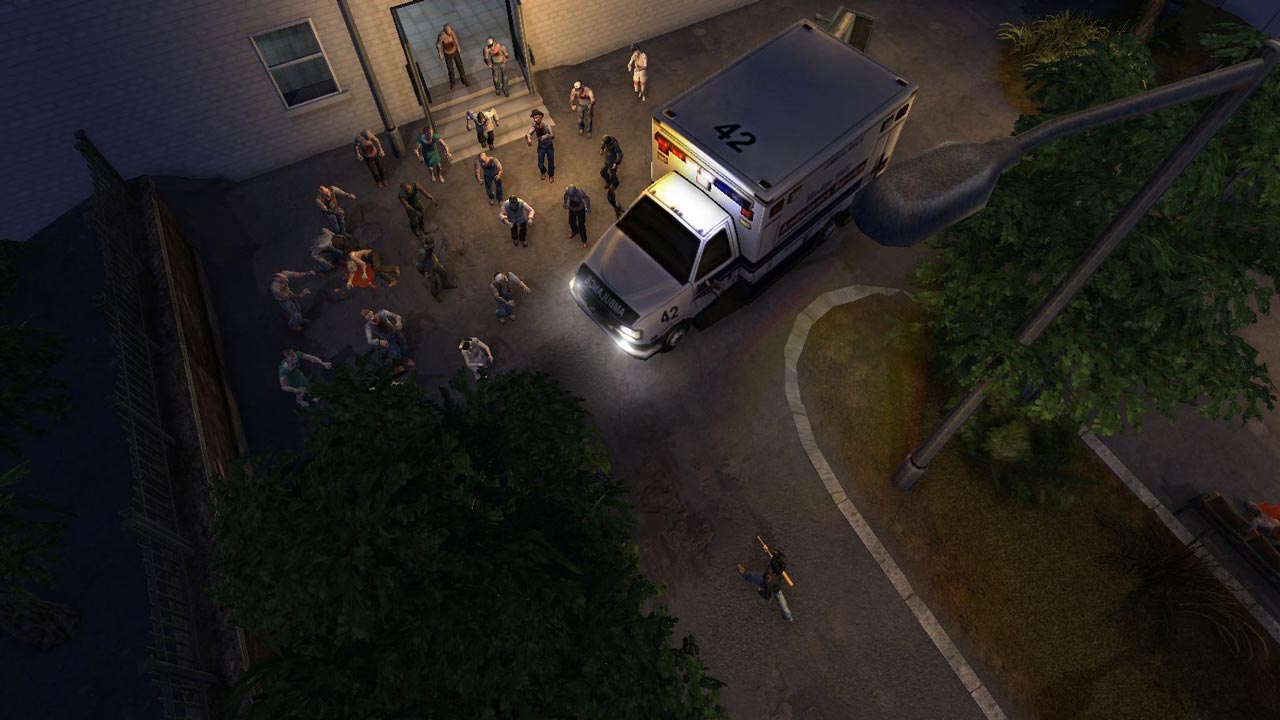 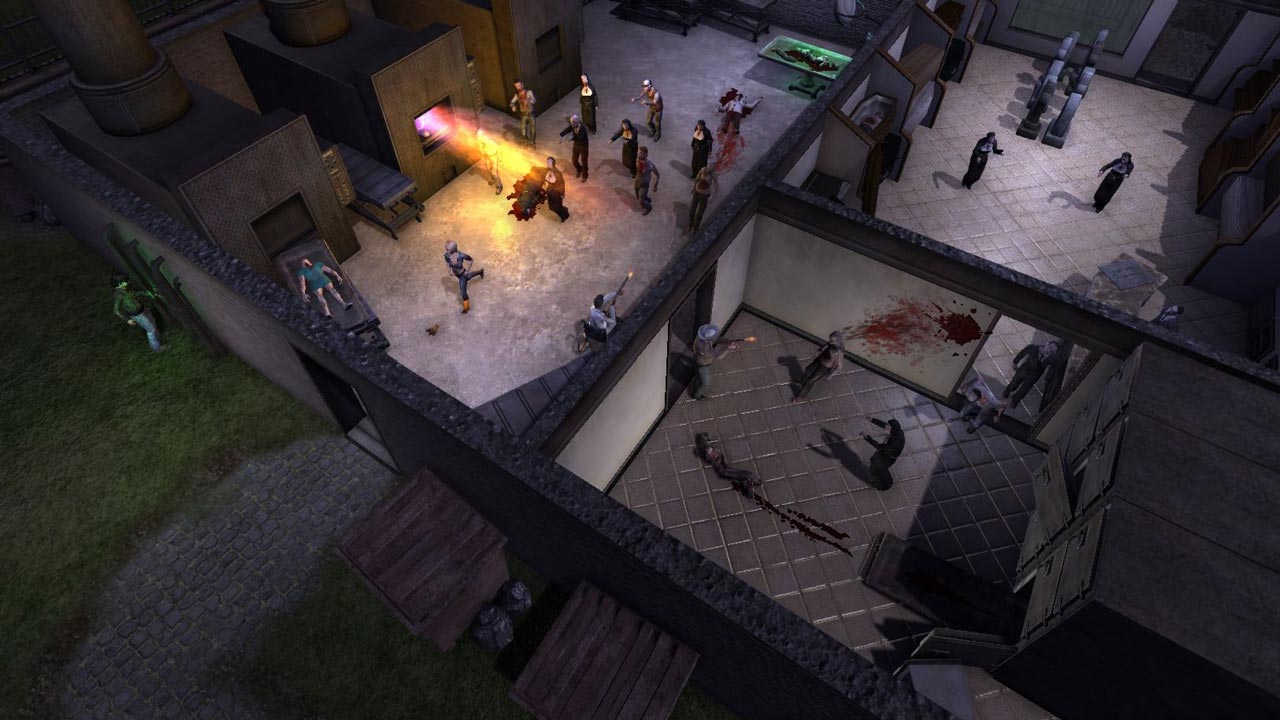 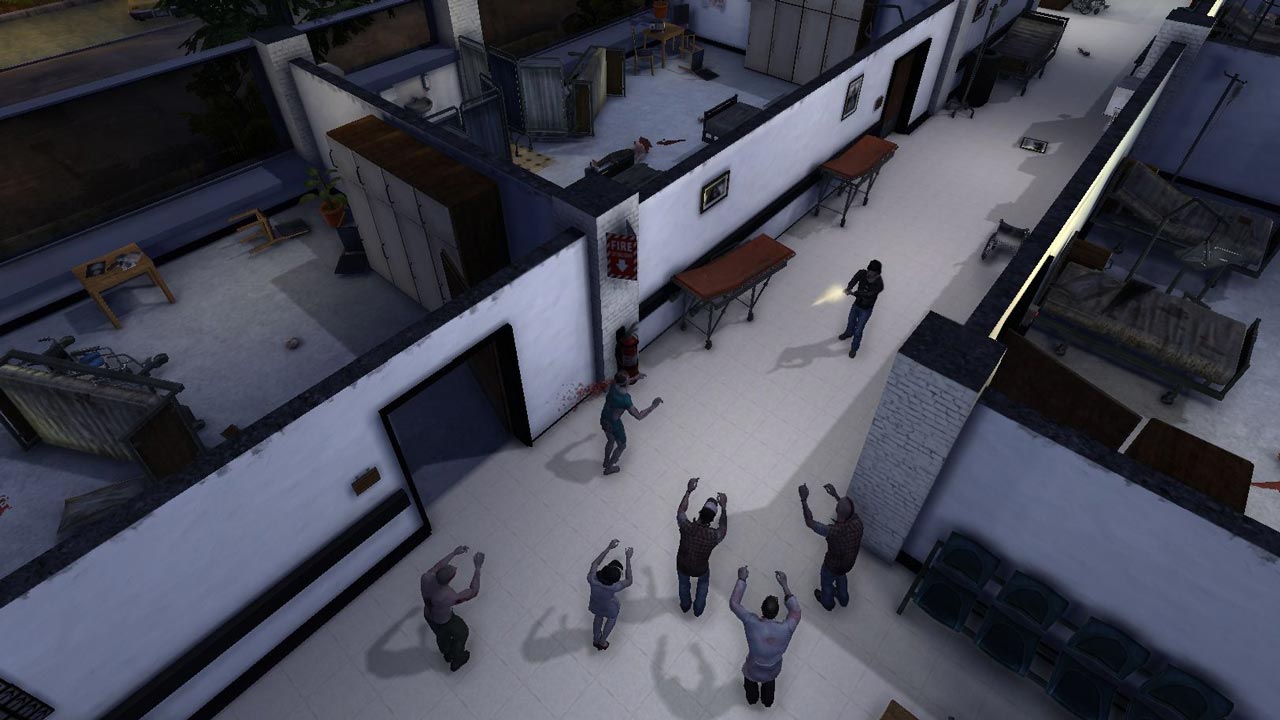 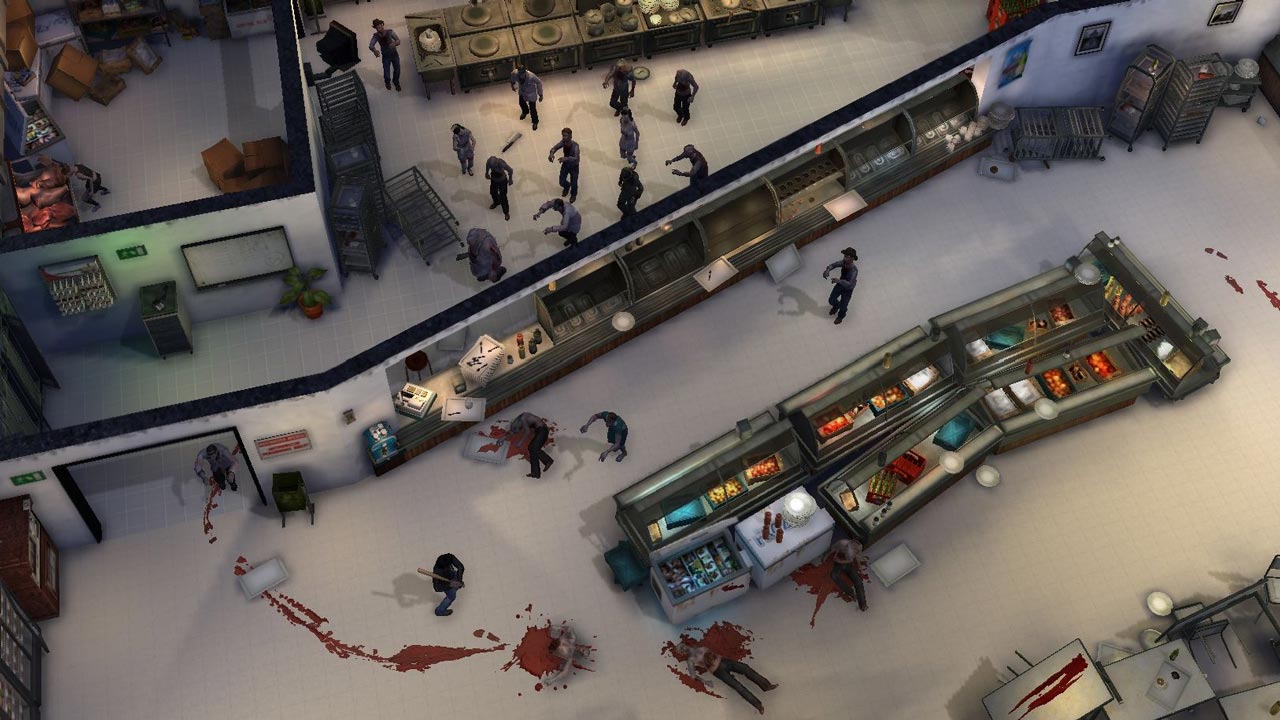 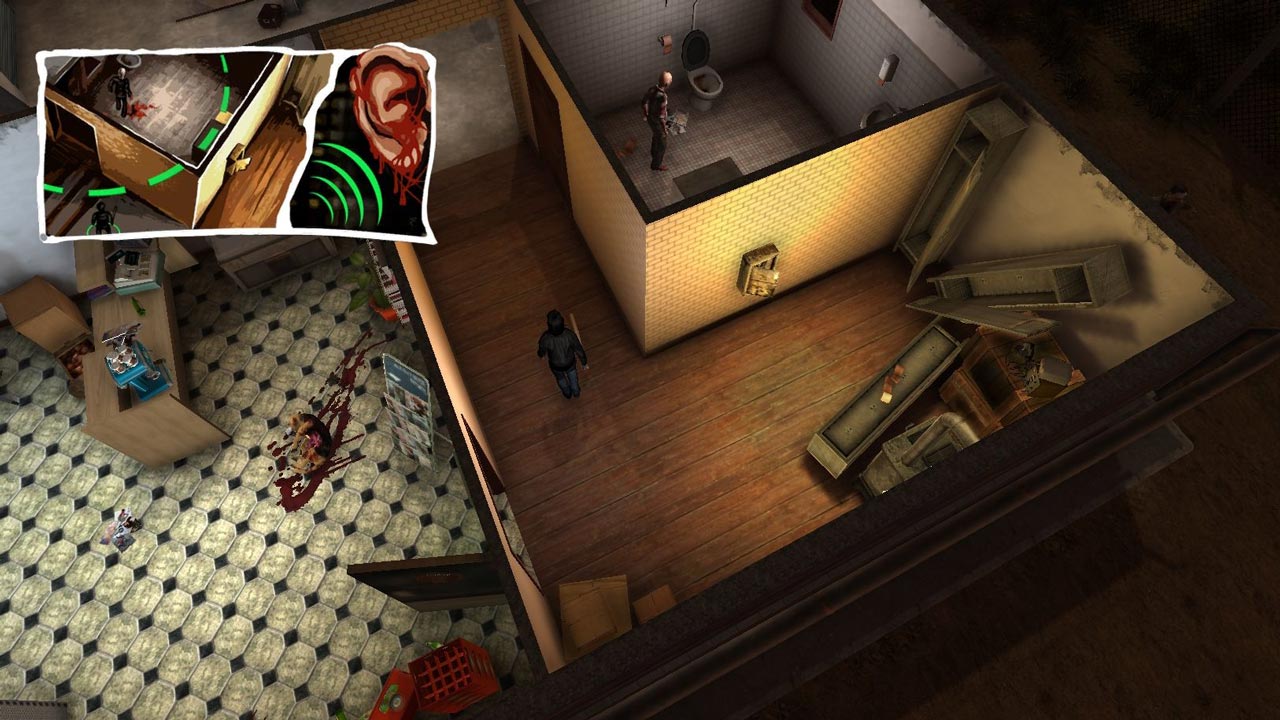 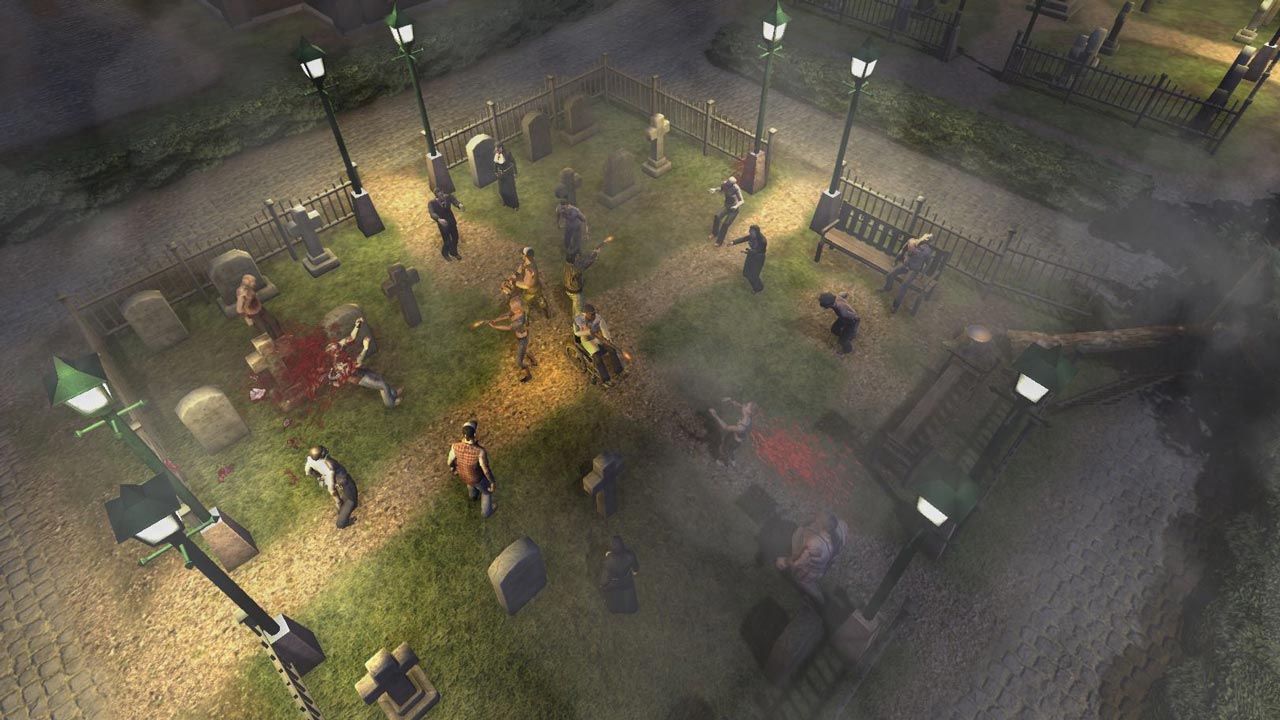 ======================================
Trapped Dead - a tactical real time strategy game in the tradition of games like «Commandos» and «Desperados». You and your friends control your characters with a third person. Game scenario inspired by the successful horror films of 80-ies. Also there is a cooperative game mode for 4 players.
The story begins in the early 80´s in a small town Hedge Hill near Kansas City, Missouri. Attempts to create a new, genetically modified variety of corn, turned the emergence of the virus mutated, moving up the food chain. Dog wounded infected animals spread the virus and quickly infect the entire population of a small provincial town. Mike and Gerald, college students, were at the center of this horrific event. After driving up to a gas station near Hedge Hill, and they did not know about the virus, which has already reached the gas station and its staff ...

• Terrifying, cinematic game atmosphere
• Tactical gameplay with many surprises and shocking elements
• Well-designed locations, such as mail, prison, landfill and more
• 6 different characters
• Play alone or with friends in co-operative mode
• Interactive and dynamic environment including various traps
• Lots of weapons, equipment and other items