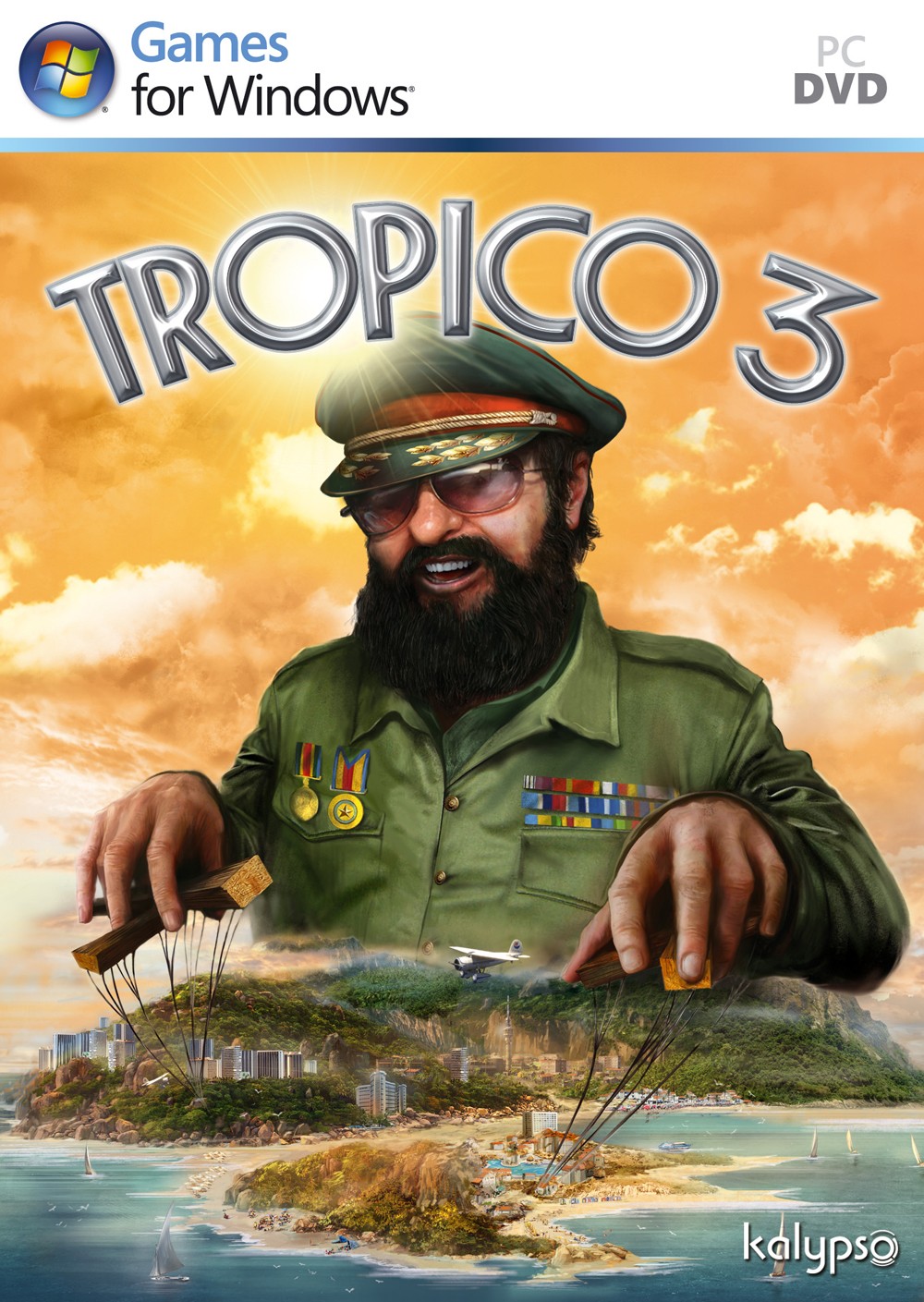 juiced2 information about the seller and his items
offlineAsk a question

Tropico 3 - video, political and urban simulator, developed by the Bulgarian Haemimont Games and published by Kalypso Media on PC and Xbox 360. The game is the sequel Tropico. The main changes include the transition to three-dimensional graphics and the presence of a full-fledged multiplayer.

According to the story, the player leads a small island nation in Latin America, reminiscent of Cuba. The action takes place in the midst of the Cold War, that has an impact on the course of events. In the game there are political, economic and urban components.

!!! You should have already installed on your computer and fully functional game Tropico 3 Gold! The easiest option to take a license friends game disc, install the game to him, and when prompted to enter the code purchased from us the key.

!!! If you do not know where, why, and what the key to enter the Gold Tropico 3, and even more so can not imagine what the service Games for Windows LIVE, PLEASE DO NOT BUY KEY, in order to avoid any kind of misunderstandings. Keys exchange and are non-refundable!

ATTENTION!!! Buying only the key out of the box with the licensed game you can be sure that you will soon not banned in the Windows LIVE for the use of keys purchased by stolen credit cards !!! If you do not want your account has been banned, do not buy cheap Keys Live !!!