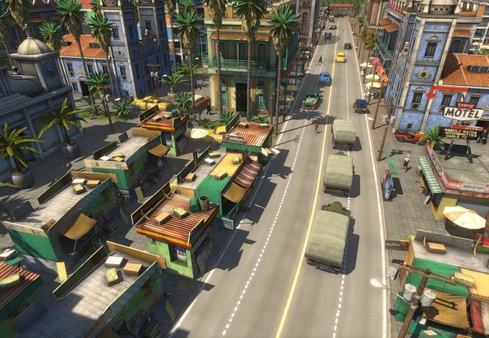 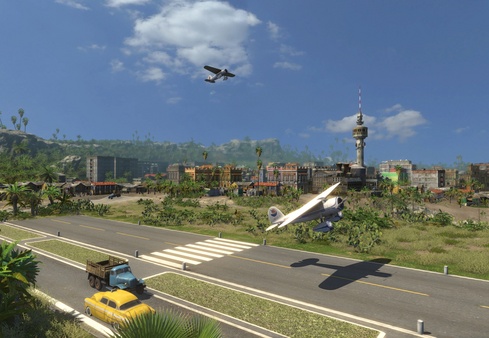 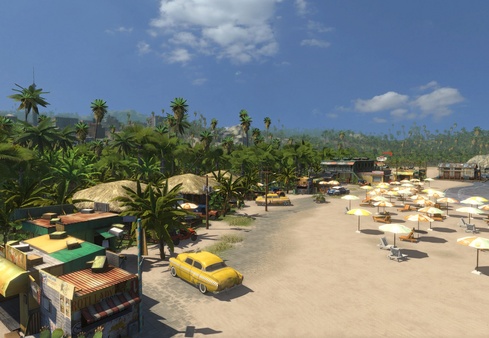 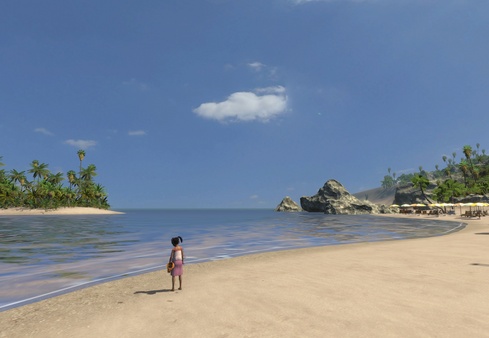 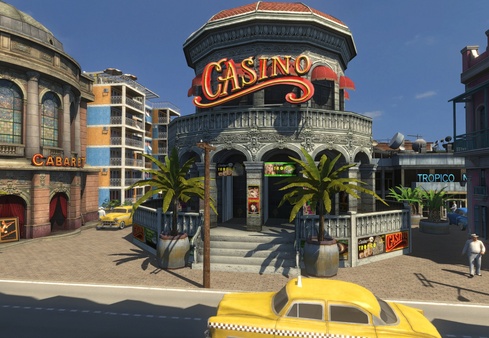 Sold: 0 last one 22.11.2017
Uploaded: 22.11.2017
Content: text 88 symbols
Loyalty discount! If the total amount of your purchases from the seller robo more than:
If you want to know your discount rate, please provide your email:

Tropico 3 is a video game, political and urban development simulator, developed by the Bulgarian company Haemimont Games and published by Kalypso Media on PC and Xbox 360 platforms. The game is a sequel to Tropico. The main changes include the transition to three-dimensional graphics and the presence of a full multiplayer.

According to the plot, the player leads a small island state in Latin America, reminiscent of Cuba. The action takes place at the height of the Cold War, which affects the course of events. The game has political, economic and urban components.

Instructions for receiving Gift´a on Steam:
1. If you do not have a Steam client, download it from the official website: http://store.steampowered.com/about/
2. Log in to your account or create a new one: https://steamcommunity.com/login/home/
3. Follow the link you received.
4. On the page that opens, activate your Gift, or accept it in your inventory.