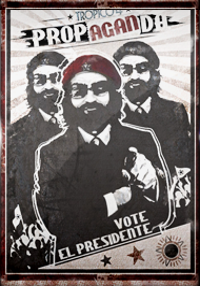 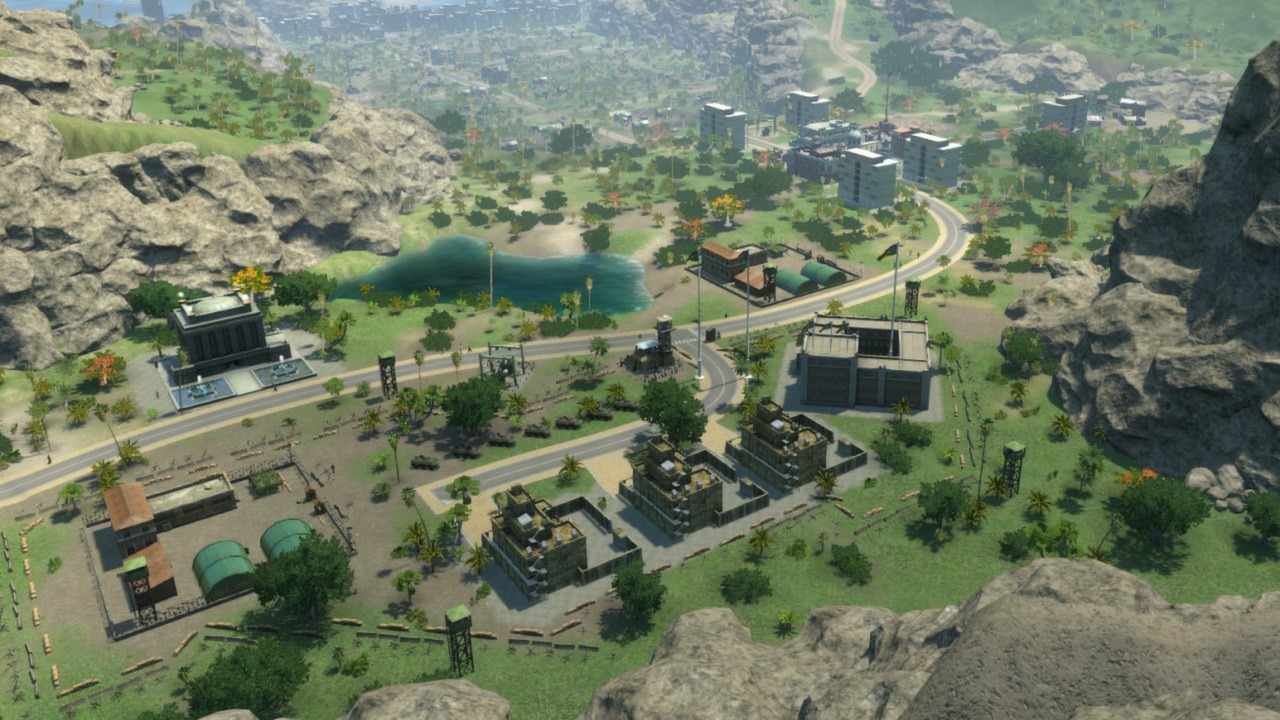 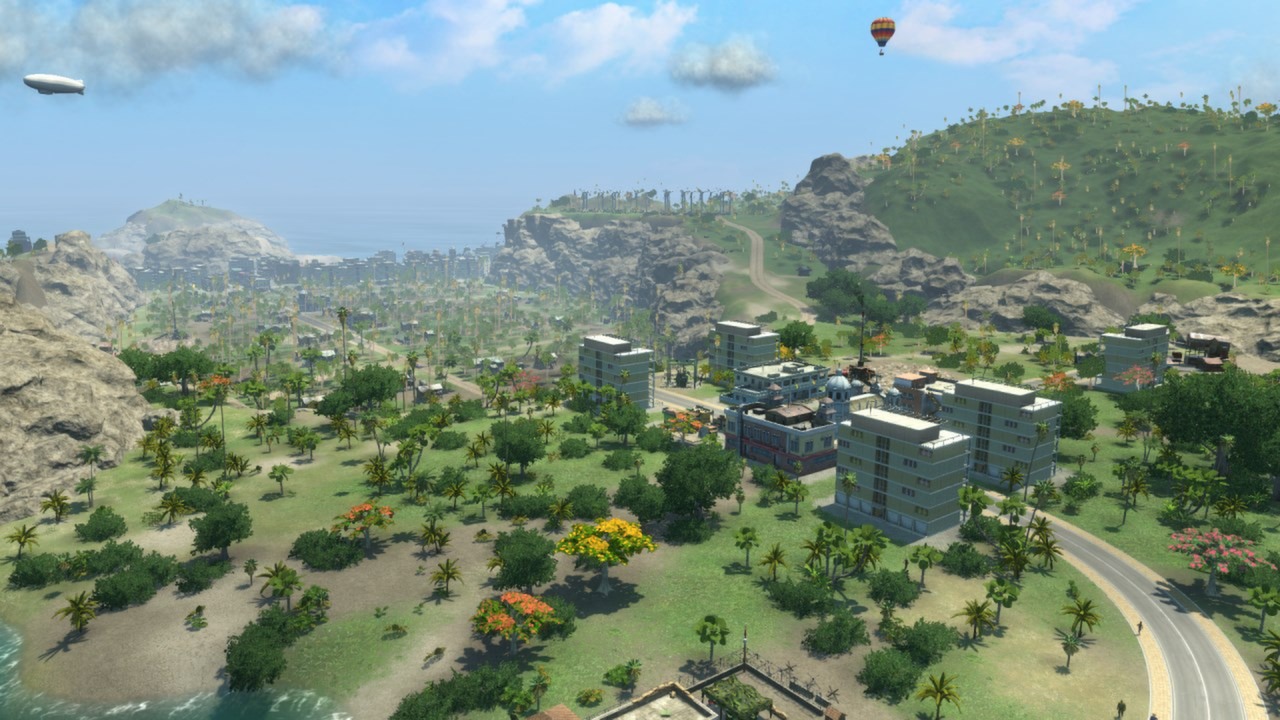 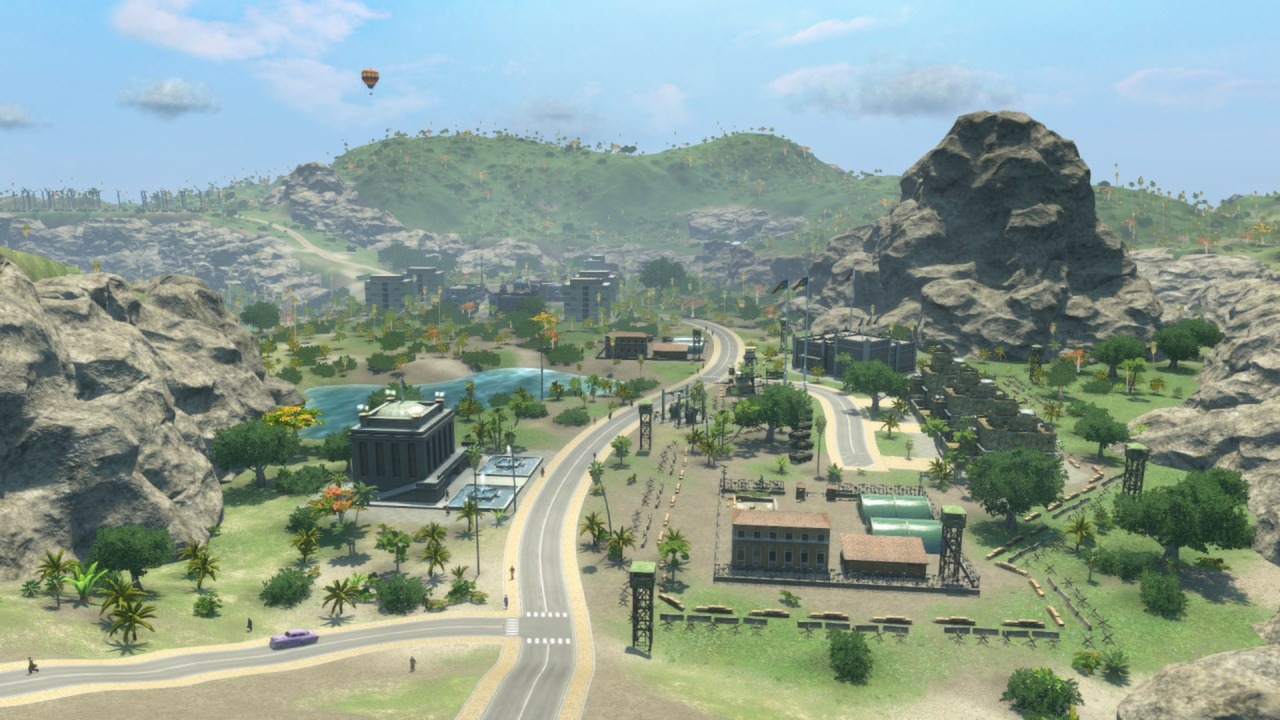 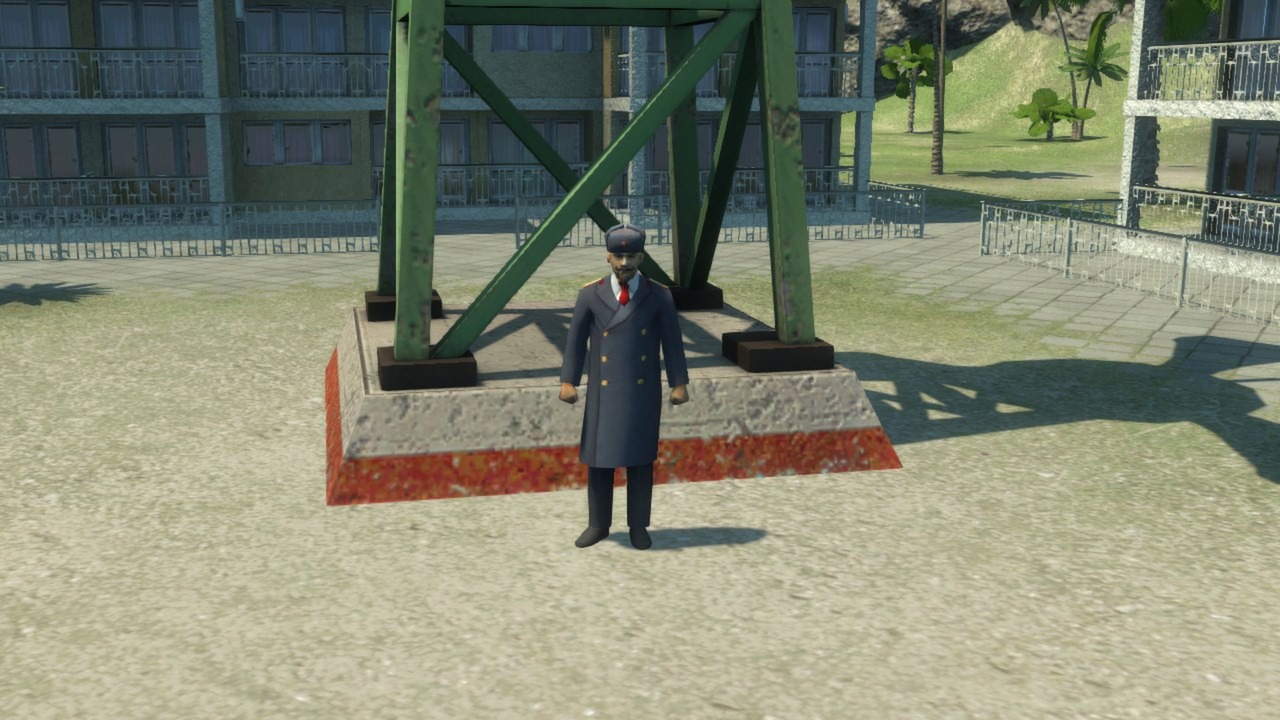 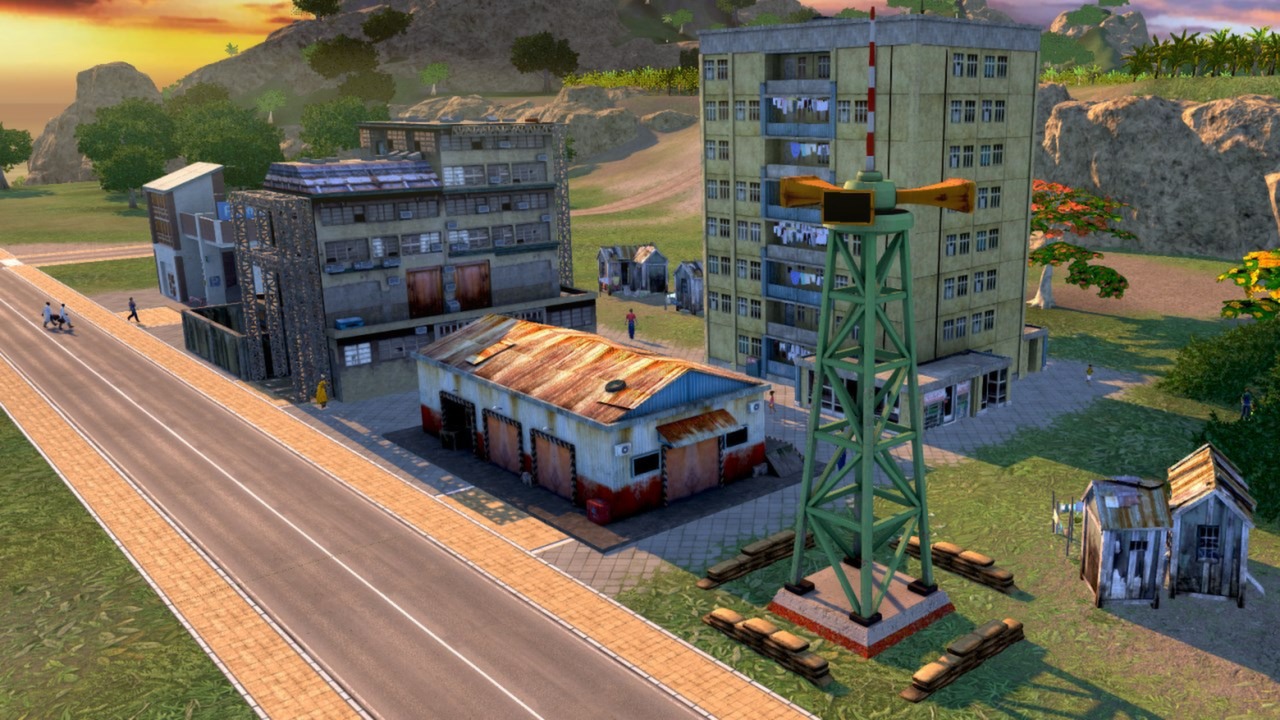 Tropico is invited to participate in the International Communist Propaganda competition! Turn the most absurd propaganda slogans into reality using the new Propaganda Tower building which suppresses protesters and converts citizens to loyalists, use the PR Specialist trait to brainwash your people and finally compete with the likes of Stalin and Lenin with the Party Leader outfit.