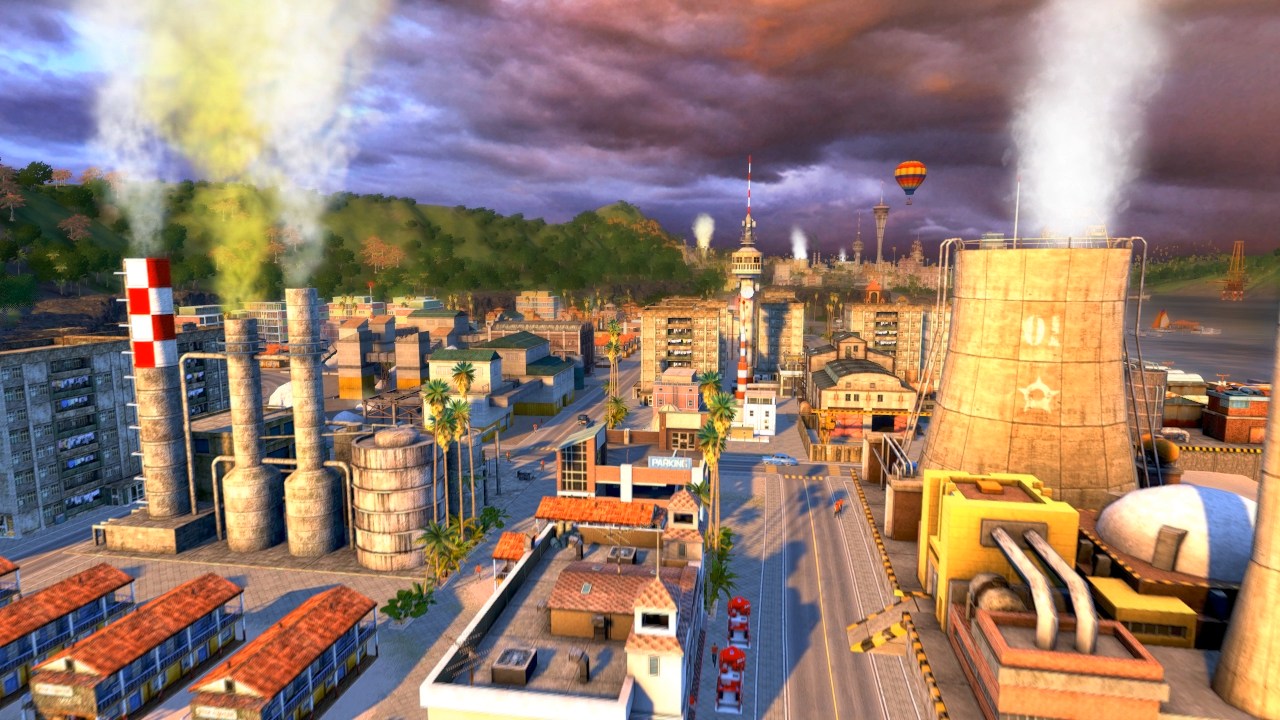 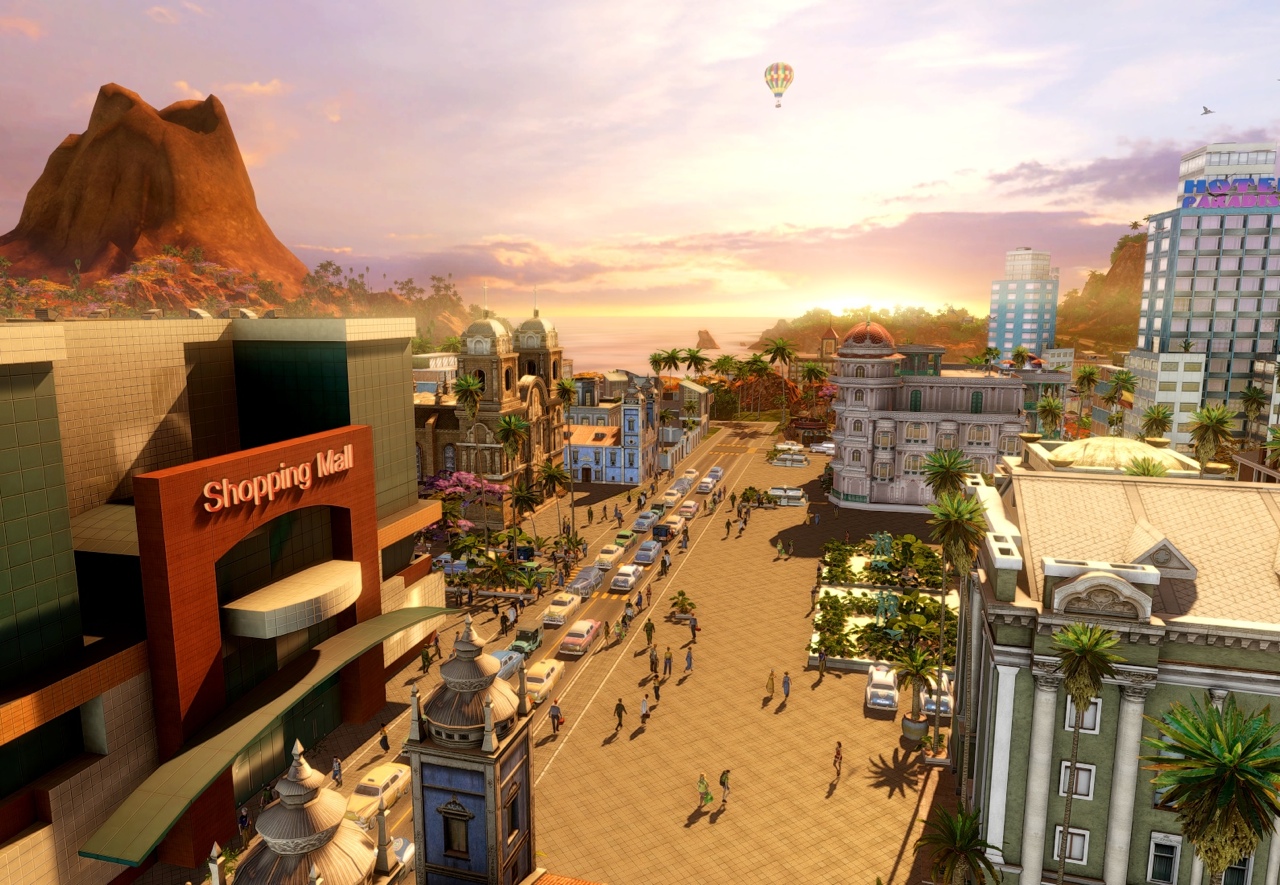 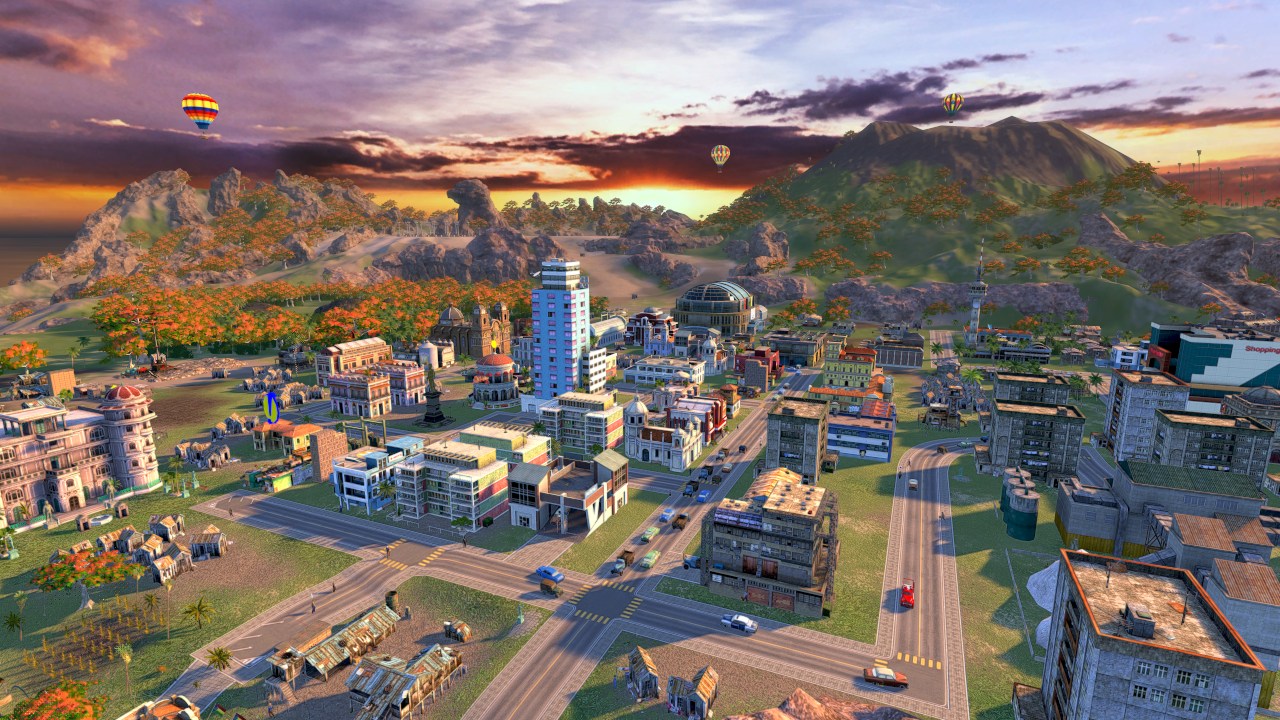 Uploaded: 22.05.2019
Content: text 63 symbols
Loyalty discount! If the total amount of your purchases from the seller Evgen348 more than:
If you want to know your discount rate, please provide your email:

The world is changing, and Tropico is keeping pace with the times - geographical countries are rising and falling, the world market is dominated by new players with new demands and proposals, and you, like El President, face a number of new challenges. To defeat your opponents, you will need as much support from your people as possible. Your decisions will predetermine the future of your nation, and, more importantly, the size of your offshore bank account.
Tropico 4 extends the gameplay of the previous game with new political additions - for example, more superpowers for negotiations, as well as the opportunity to elect ministers to help in controversial political situations. But do not forget to keep friends close, and enemies even closer! Your political temperament will be carefully checked by various situations, for example, after a natural disaster, the population will require you to help in rebuilding the mother of nature after the tricks.
Tropico 4 also provides a new level of social interaction through integration with Facebook and Twitter. Send messages to Twitter directly from the game and update the microblogging at the end of the mission or after opening the achievement. In addition, you can take screenshots of your thriving island and post them on your Facebook page, and compare your interactive dictator rating with global leader tables.
Key Features:
A new campaign consisting of 20 missions on 10 new maps.
20 new buildings, including a stock exchange, a shopping and entertainment center, a water park and a mausoleum in honor of El President.
Six new virtual disasters, including volcanoes, droughts and hurricanes.
The Council of Ministers - the election of citizens to ministerial posts to assist in embarrassing decisions.
The national policy is the acceptance of tasks from the Tropical factions, foreign geopolitical powers or events related to the island, such as global disasters.
Integration of Facebook and Twitter services.
Gallery of screenshots - take pictures of your tropical paradise and place them on your Facebook page.
The system of trade is the import and export of goods between other countries to raise the level of your economy and production.

Instructions on how to activate purchased key:
1. You need to download and install Steam http://steampowered.com/download/SteamInstall.msi (if not already installed)
2. Register your new account on Steam or go to an existing one.
3. Go to the "My Games" and select "Activate via Steam ...", read and agree to the Steam Subscriber Agreement and enter the key received immediately after the payment.
4. After activating the game will appear in the list of games and you can download it from steam.