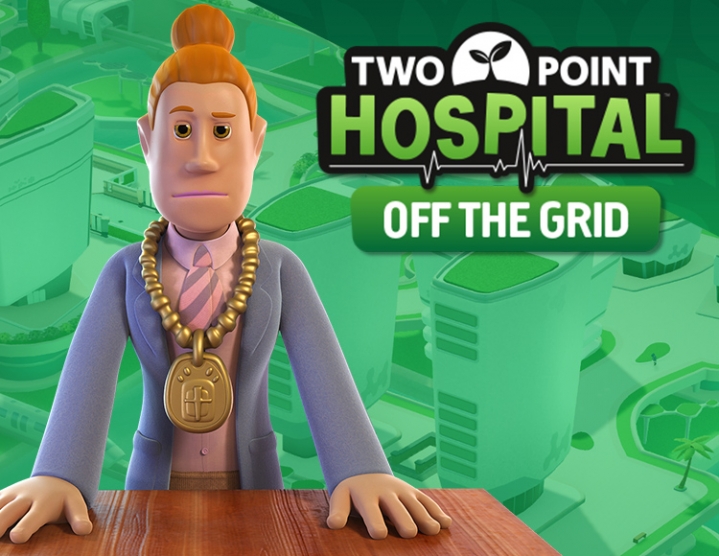 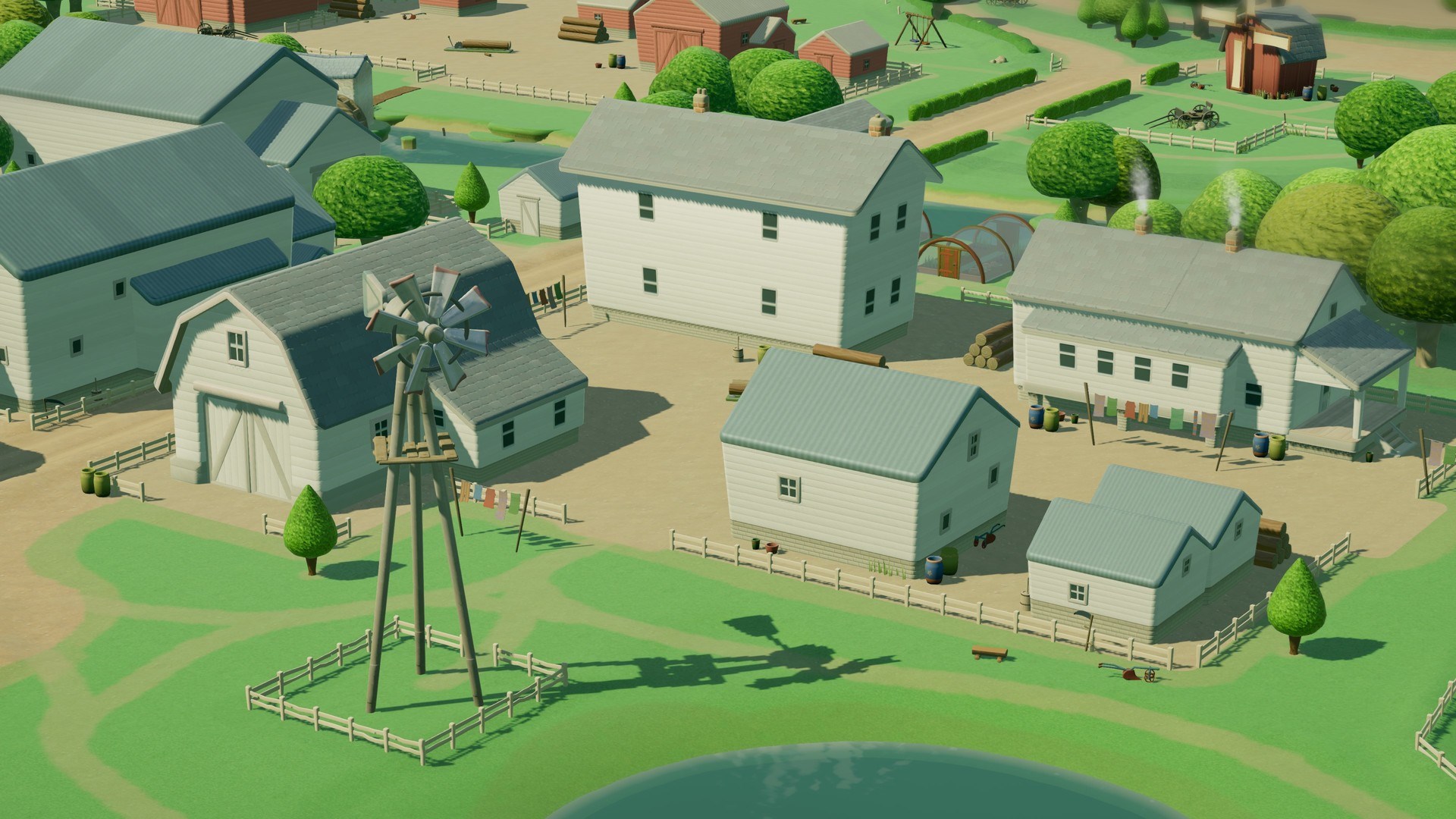 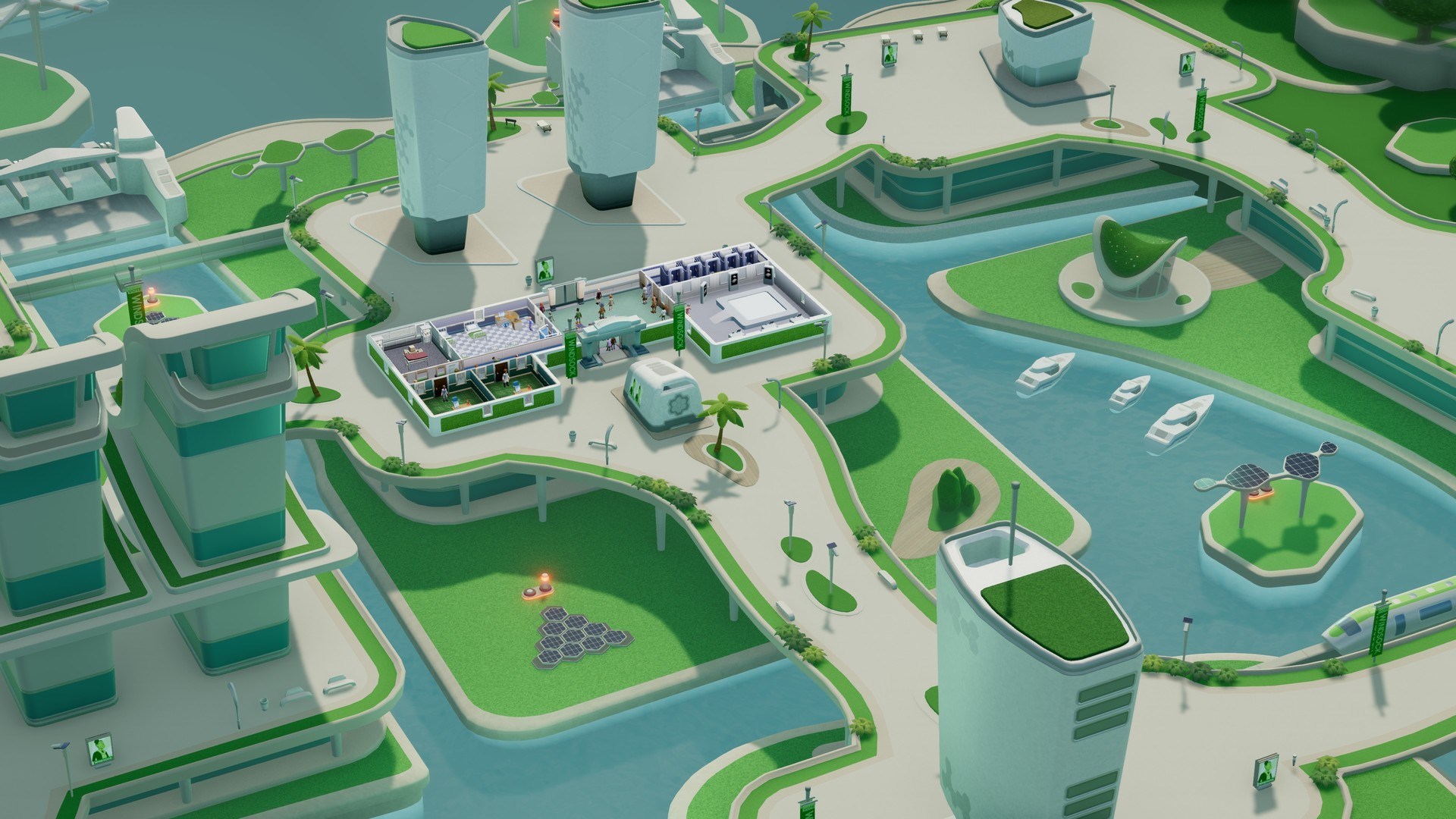 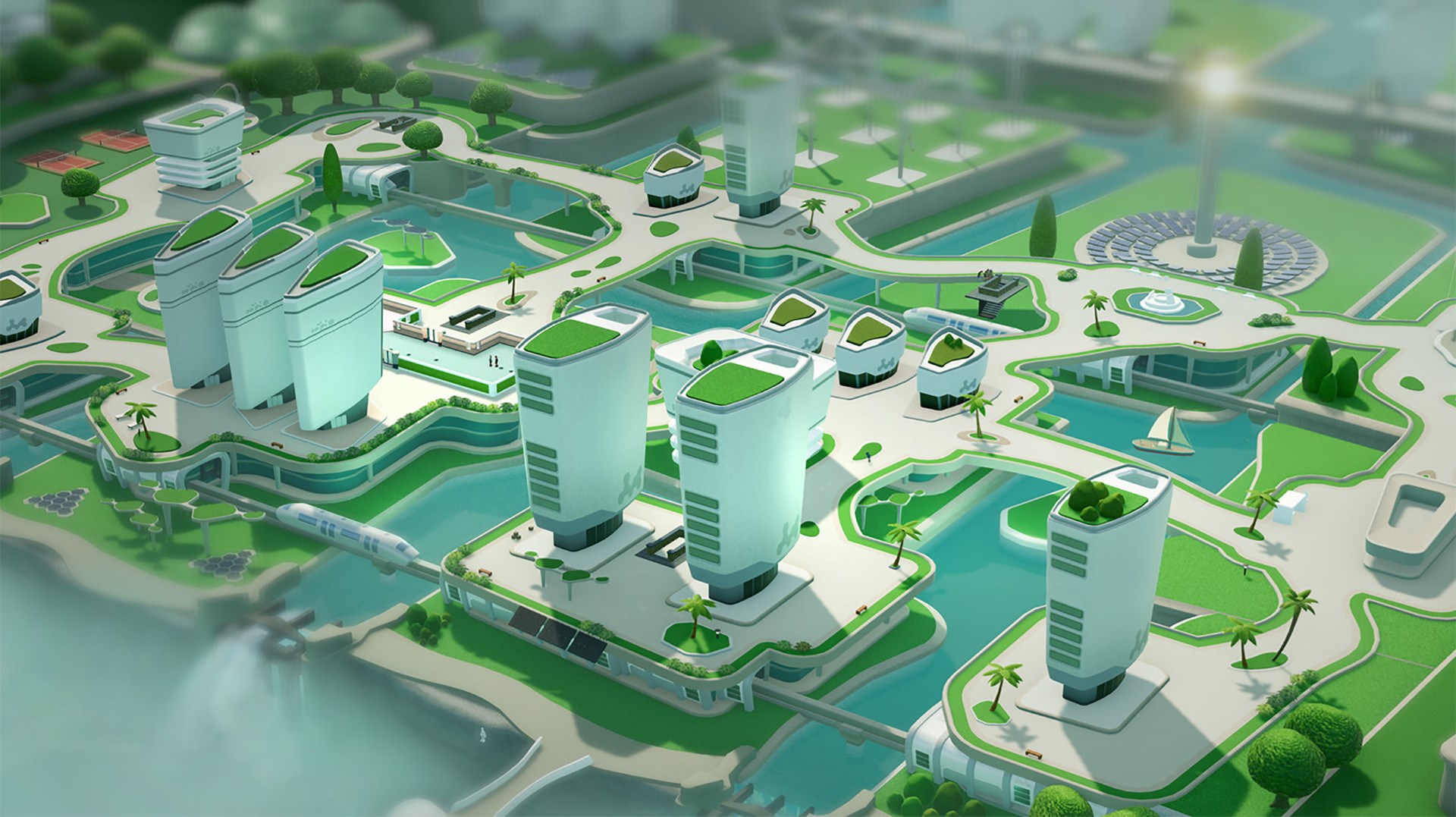 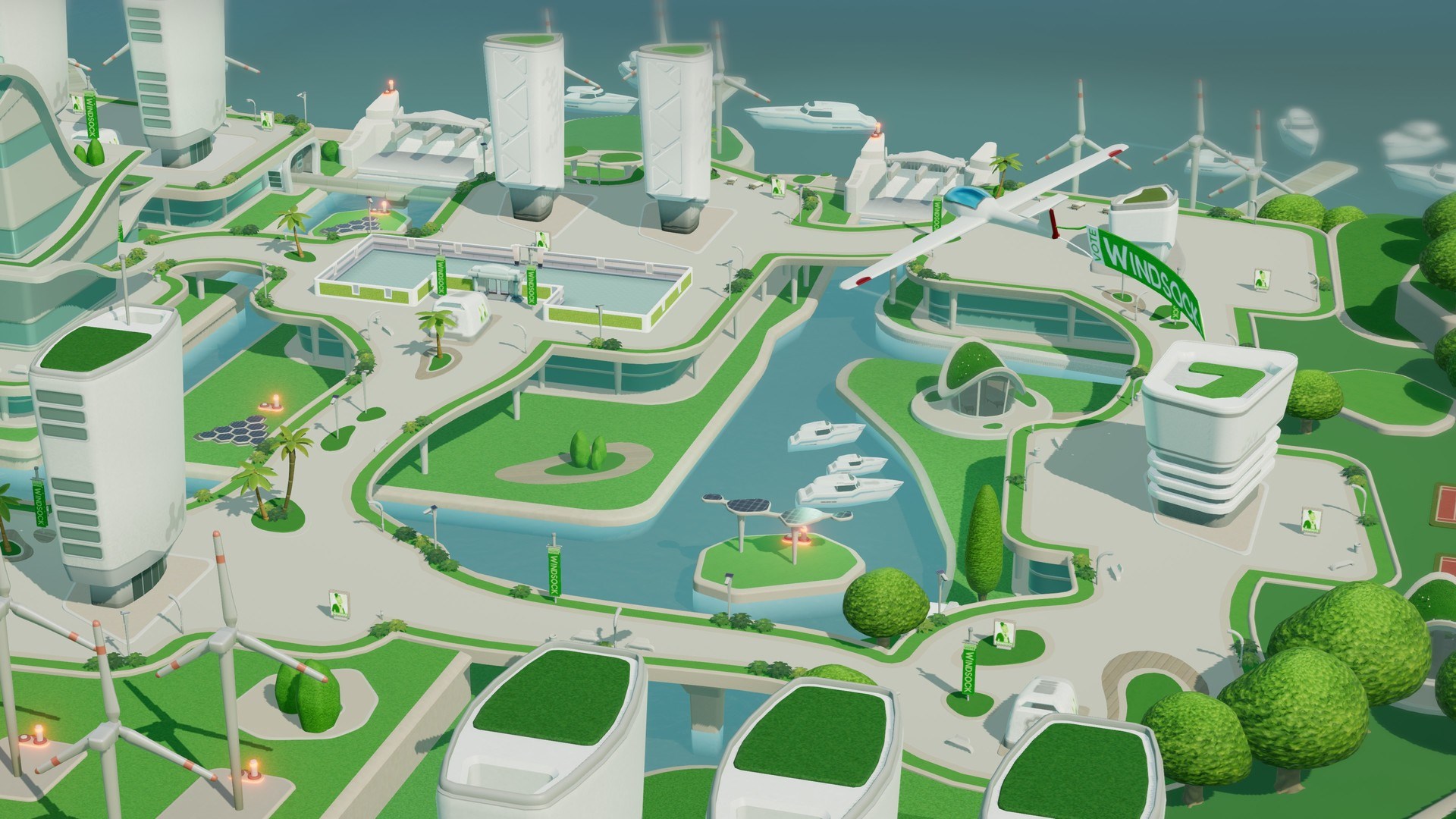 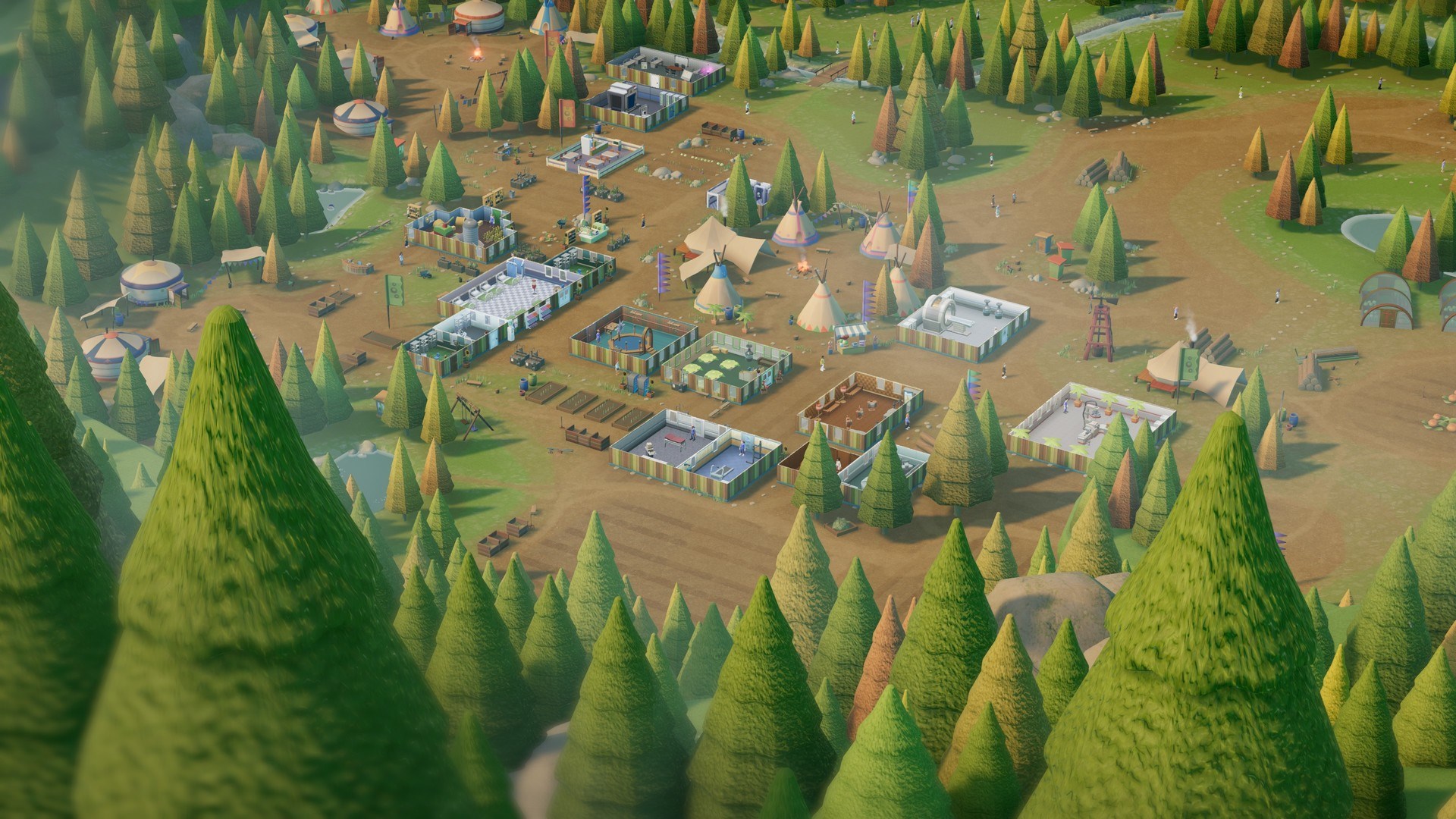 Description:
Attention! Requires Two Point Hospital to run.
From Chumsk to Nizhniye Tutochek, from Flegmington to Smogli, from here to the farthest corners of Kudykin Park - everyone just says that about Mother Nature. on the "green problems". Ms Vlyuger, a man of high moral and ethical principles, is burning with socially useful initiative, and moreover, with a desperate desire to remain in the post of mayor. Yes, yes! A recent public opinion poll showed that environmental issues have come to the fore in Two Point County. Mrs. Weathervane is ready to selflessly bury herself under an avalanche of positive reviews and for this purpose has already founded the Green Office. Support her initiative and take care of the instantly green new weather vane. Tabitha needs them like air during this difficult time of falling ratings, because we all understand that the dead cannot vote. On the way to organic success, you will have to heal newly discovered diseases, often outlandish even by your standards, and master new game mechanics. We believe in you! And Tabitha too (we think so). Kudykino Park Holistix miners have been collecting rare ingredients in Kudykino Park for many years. Hearing that the mayor had chosen this region to launch their green initiative, they decided to open up a natural village and make money from visitors. We are invited to take care of the health of these visitors. Funding will depend on how Holistix grades us according to their new criteria. Yes, not too nice guys from this corporation came up with what they call the healthy lifestyle index. This is an assessment of the quality of work, which is calculated according to several indicators. It was noticed that the higher the healthy lifestyle index, the more the population has a desire to purchase Holistix organic masterpieces. We will not earn much on diagnostics and treatment, so in order to maintain our own financial health, we will have to focus on six indicators that affect the healthy lifestyle index. This is the mood of patients and staff, attractiveness, cleanliness, the condition of the equipment and the proportion of patients cured. Old Novoselovo Welcome to Old Novoselovo - the first settlement on the territory of the modern Tu-Point district. No one knows what exactly happened, but the previous civilization of Tu-Point died due to some kind of cataclysm. Our forefathers founded Old Novoselovo, which was then simply called Novoselovo, began to build sheds, weave from vines and lay the foundations of modern traditions and problems of society. For some reason, many traditions still have not died. For example, traditional medicine and vegetable growing. Novoselov residents live according to the principle of "both tops and roots." They won´t bite into Cheesy Gubbins! To feed and water everyone, you will have to grow fruits and vegetables and collect rainwater. The botany doesn´t end there! To cure some of the region´s most wild-blooming diseases, pharmacies will be needed. Well, for a shovel! Town of Weathervane Welcome to Weathervane, the county´s first eco-city, and also the most expensive object named after the man who built it. All channels are talking about its opening. Listeners and spectators ask: "How is everything arranged here?", "But how did we live without it?" and "At whose expense is this banquet?" To give Tabitha credit, she goes to great lengths to be re-elected. The City of Weathervane has decided to cut off the regular power supply. Therefore, in order not to depend on external energy sources, you will need to build environmentally friendly power plants. Each such station - no matter whether a wind turbine, solar battery or hydroelectric power