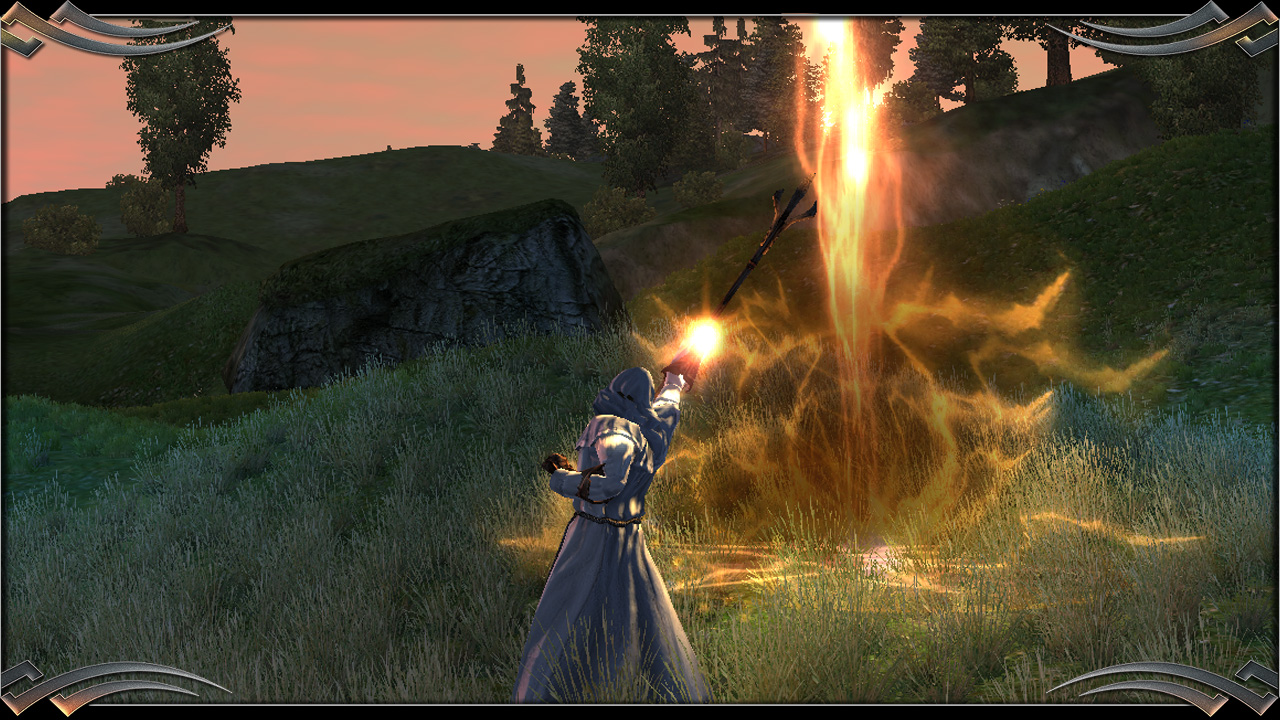 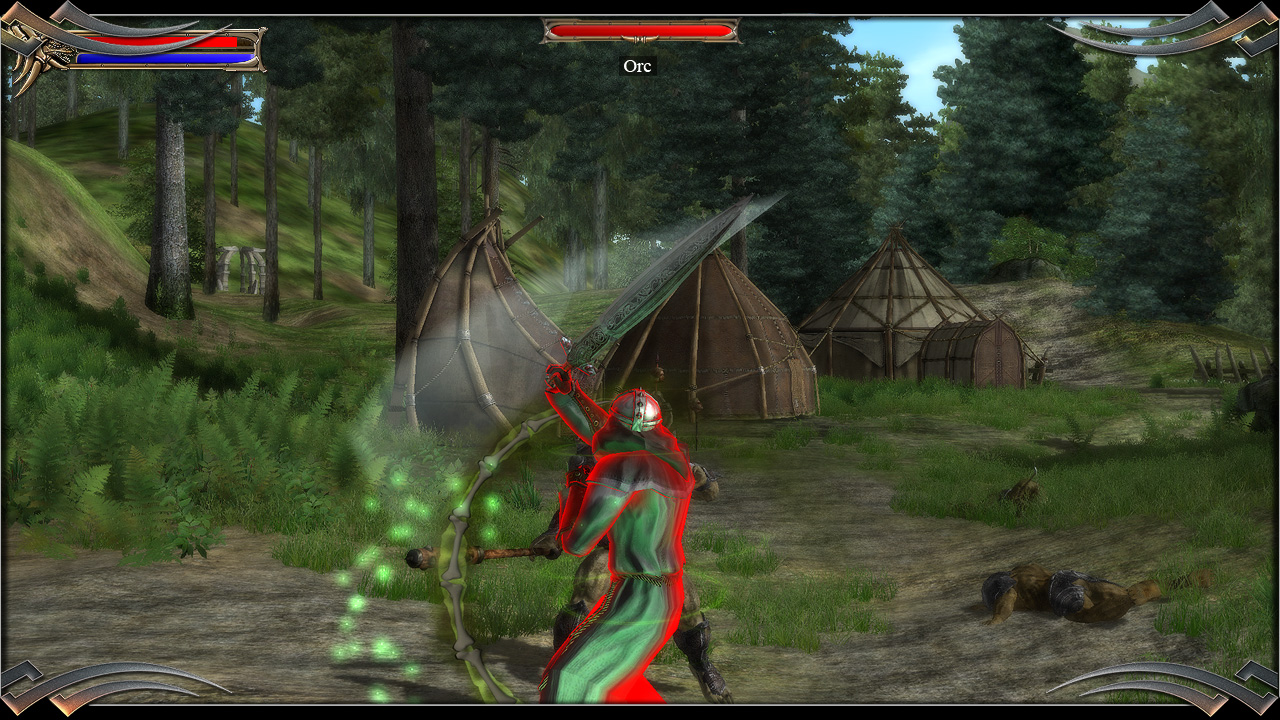 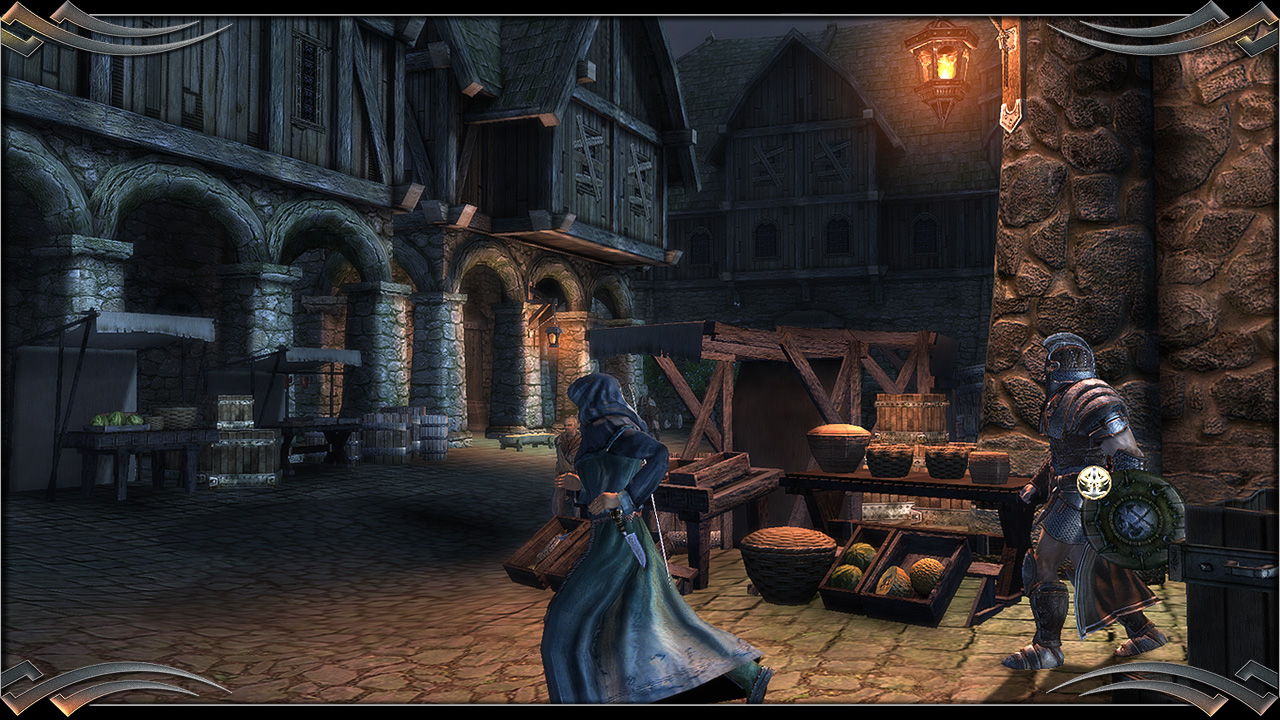 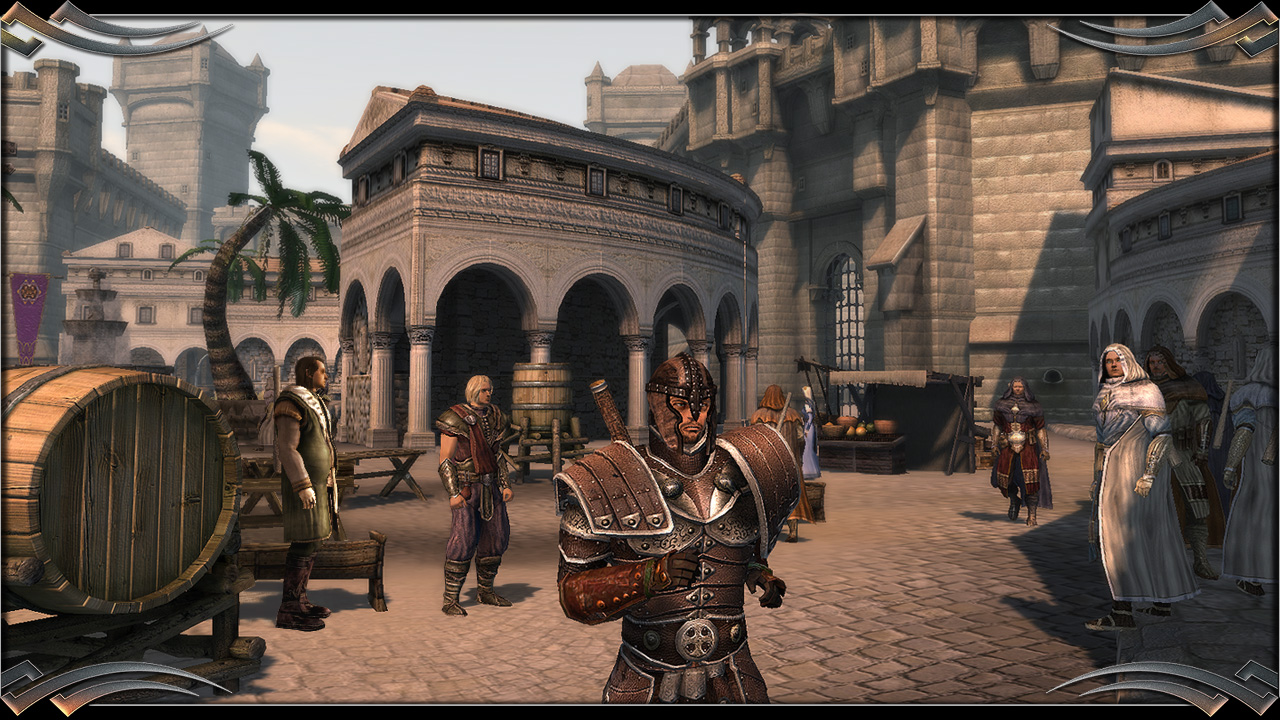 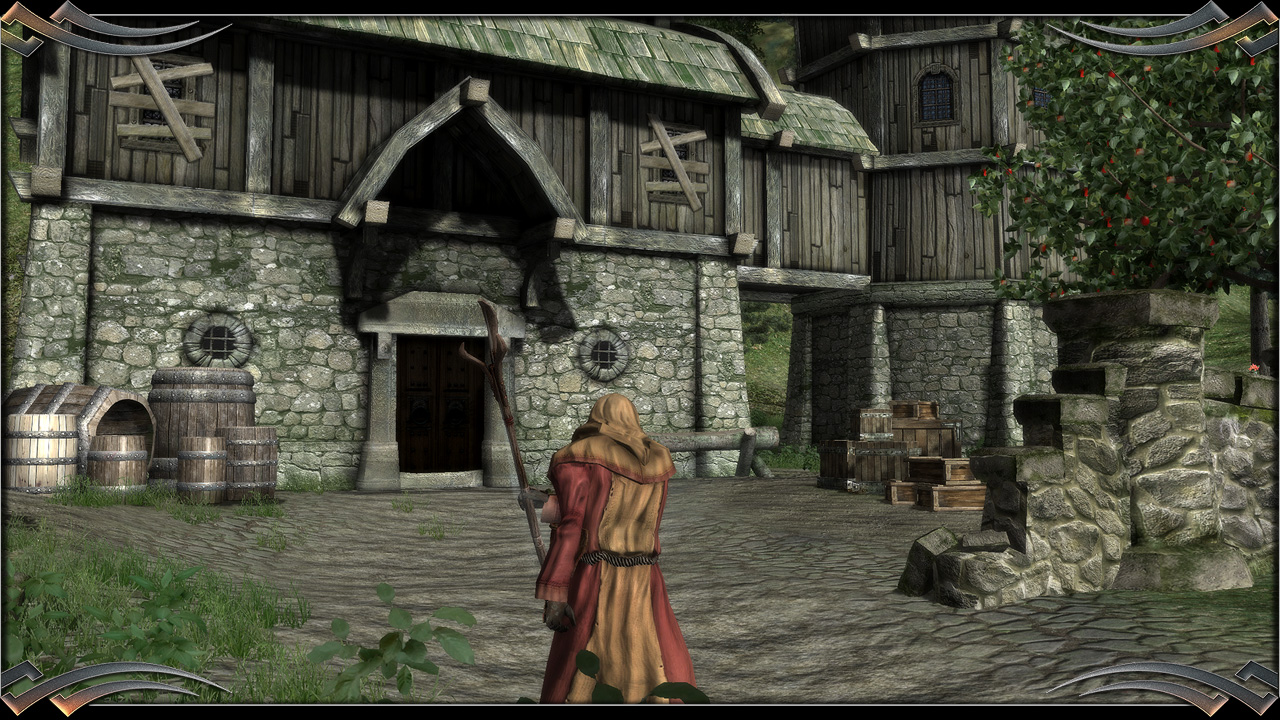 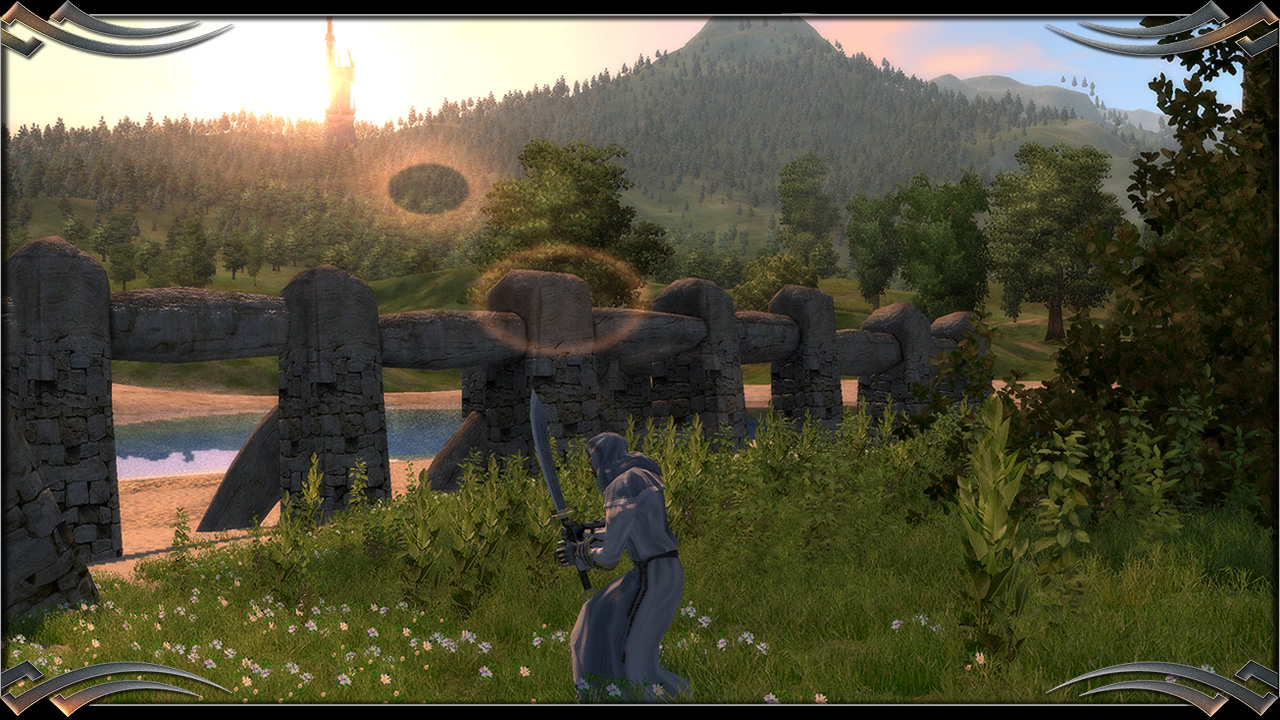 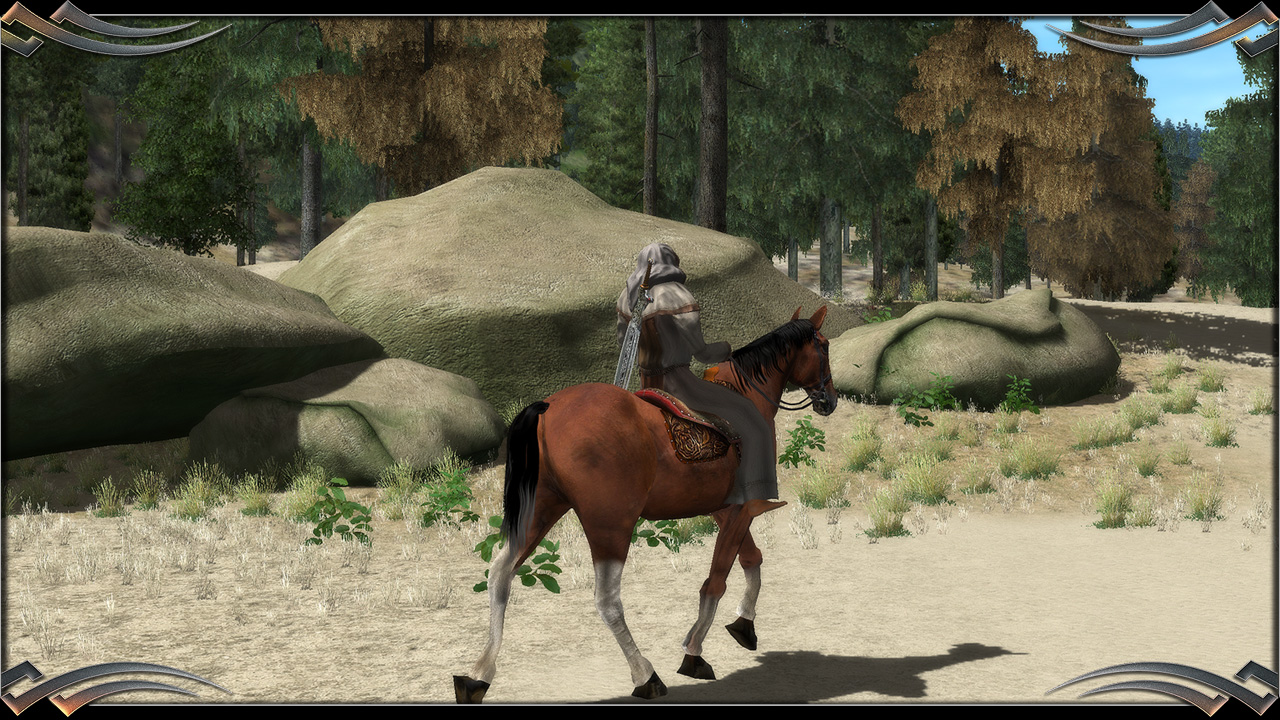 Uploaded: 22.01.2021
Content: text 17 symbols
Loyalty discount! If the total amount of your purchases from the seller Aleksad Gift more than:
If you want to know your discount rate, please provide your email:

... 300 years after Aziraal has been banished, a brother and sister are drawn into the conflict which has flared up between the Orcs and the free world. Kyra, the hero´s younger sister, suddenly disappears in mysterious circumstances.
The hero, a bounty hunter, searches throughout Antaloor for her. His quests take him to the far-off reaches of the continent. Constantly on the alert for a clue as to her whereabouts, he keeps his eyes and ears open during his travels.
Will he succeed in finding his sister?

Features:
⭐Includes the original Two Worlds, plus the add-on Tainted Blood
⭐OVER 90 NEW QUESTS: Journey even deeper into the world of Antaloor with over 90 new quests and eight new multiplayer maps
⭐STUPENDOUS LANDSCAPES: in a fantasy world where every inhabitant leads a separate dynamic life with realistic daily routines, your deeds will determine the fate of the strife-torn land of Antaloor.
⭐PLAYING FREEDOM: Two Worlds is not for those who don´t like making decisions, because you´ll often have to take one side or the other — an intelligent, networked reputation system for guilds and secret societies makes sure of that.
⭐KNIGHT, THIEF, MAGE OR ALCHEMIST: spectacular, dynamically-choreographed fights on foot or at full gallop. An absorbing alchemy system for creating individual potions and power-ups provides diversification - and carrying out break-ins in Sneak mode will have your nerves jangling! If this still isn´t enough, try the sophisticated magic system...
⭐INTUITIVE INTERFACE AND INDIVIDUAL DEVELOPMENT OF ATTRIBUTES: you can experiment with all the character attributes and develop your skills as and when you like. An elaborate inventory system ensures that you always have a clear overview — no matter how hot the action gets.
⭐MASSIVE MULTIPLAYER INCLUDED: bustling towns are the trading centers and meeting points for several hundred players. Self-created characters fight gripping PvsP duels in Arena mode — or solve a series of exciting quests as allies.
⭐UPDATED GAME ENGINE: The brand new 1.6 engine update now included!