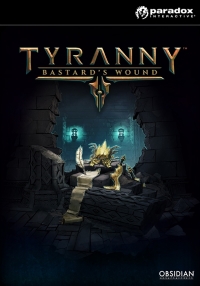 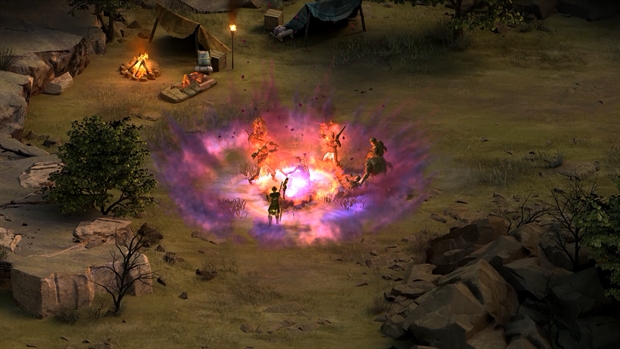 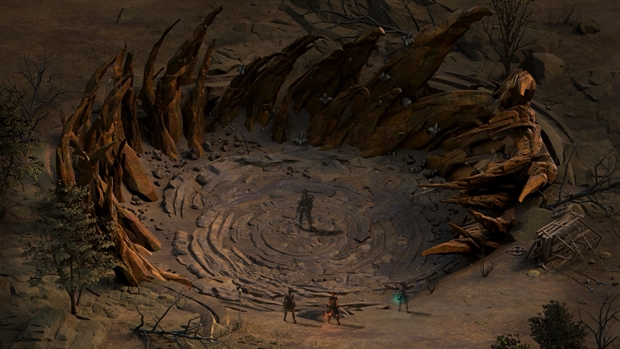 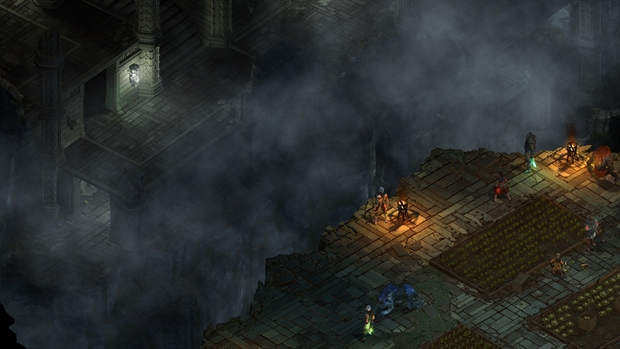 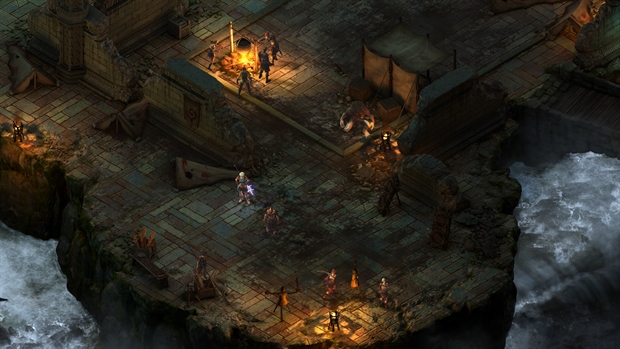 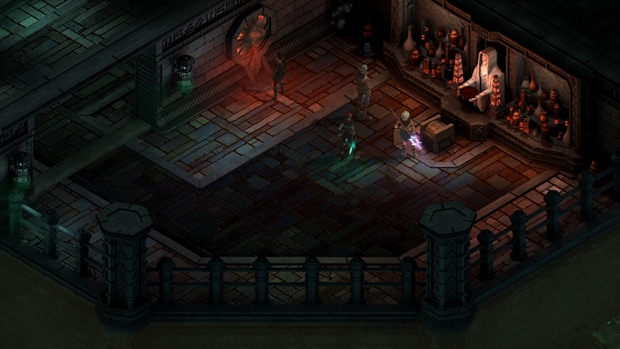 Open the new Tyranny chapter in Bastard’s Wound expansion, which significantly expands the main plot of the game. In Tyranny - role-playing game from the studio Obsidian Entertainment - the player will act in a world conquered by the evil empire. In addition to Bastard´s Wound, you will have access to a new region, where refugees from war-torn Longlines created a secret settlement. New characters and new stories await you: you can plunge deeper into the world of beastmen, decide the future tasks of the three refugees. Key features of Bastard´s Wound: Refugee settlement: players will have to explore a completely new region of Longlines, in the center of which is a settlement of people hiding from the horrors of war. What sentence will you pass on to its inhabitants? Assignments of satellites: you will learn a lot about the characters and biography of Fugue, Barik and Lantry; New tasks and branches of the dialogues will help to earn their loyalty ... or, conversely, hatred. Want to find out how Barik looks like under the armor?
Loyalty to the oath: Bastard’s Wound addition will be released simultaneously with a free update for Tyranny, in which you will find new voiced dialogues, more events for the 3rd act of the game, as well as a completely new denouement of the plot. What fate awaits those who decide to remain truly loyal to Kairos?