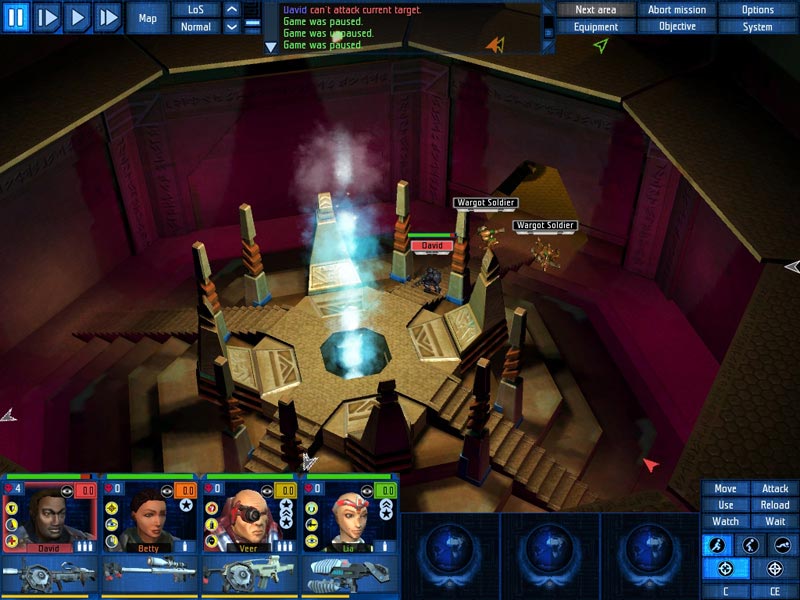 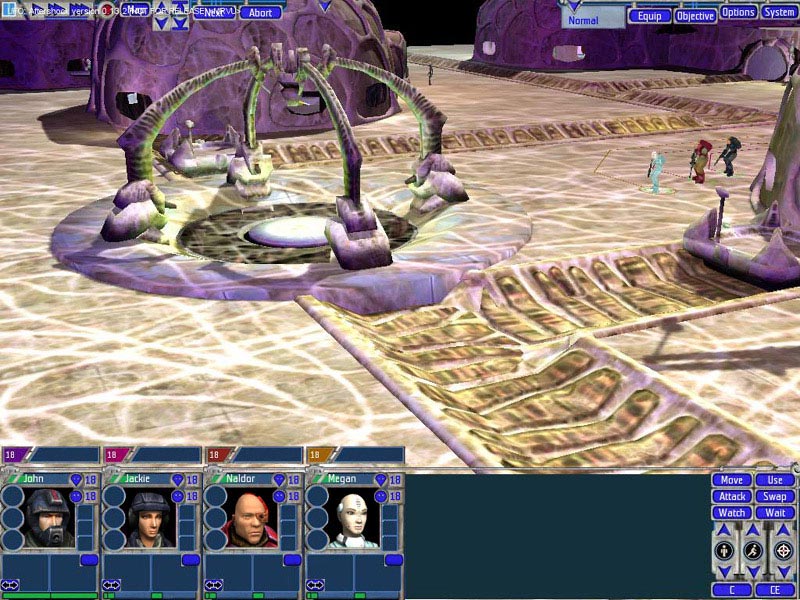 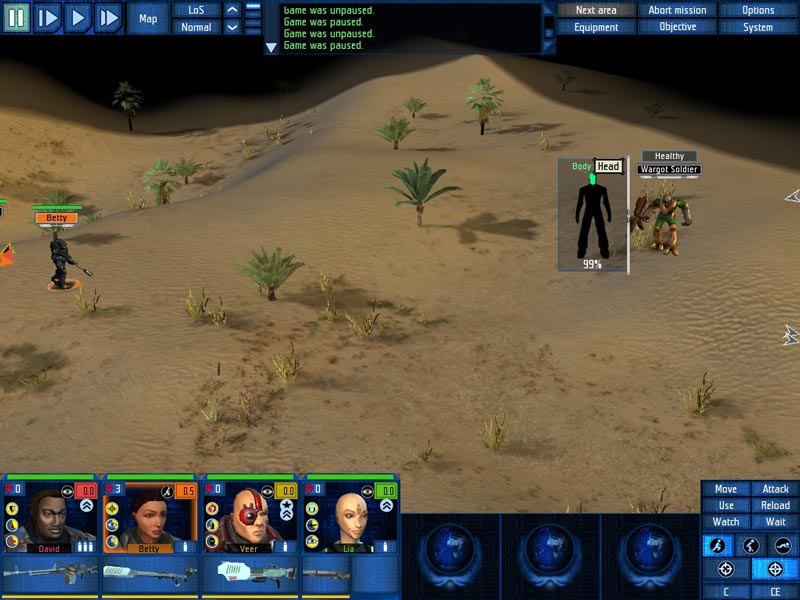 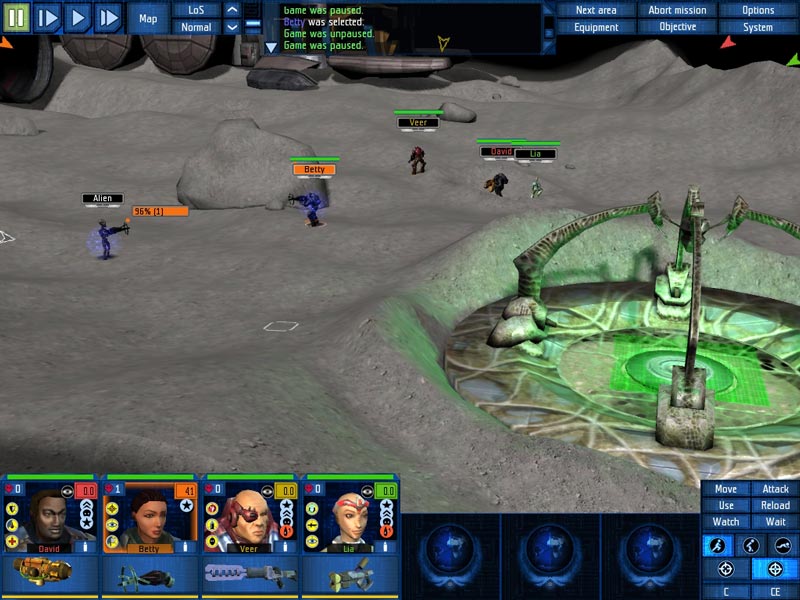 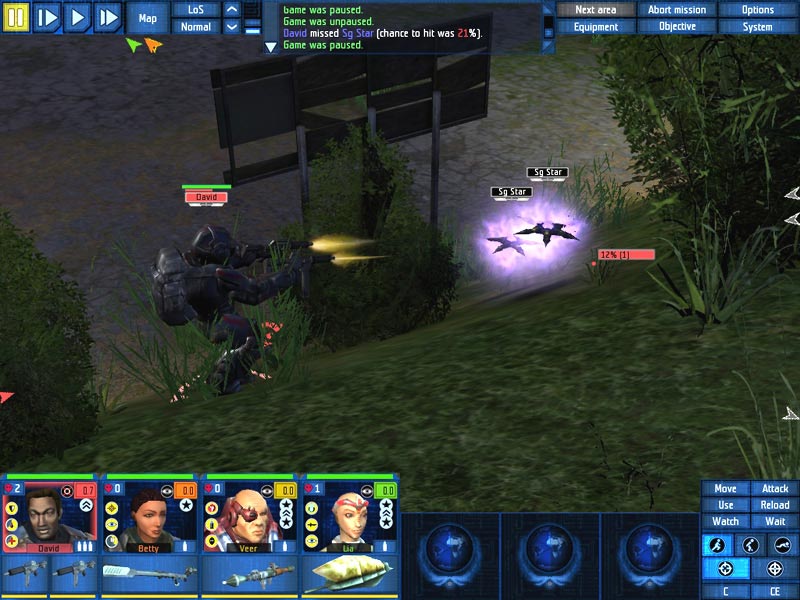 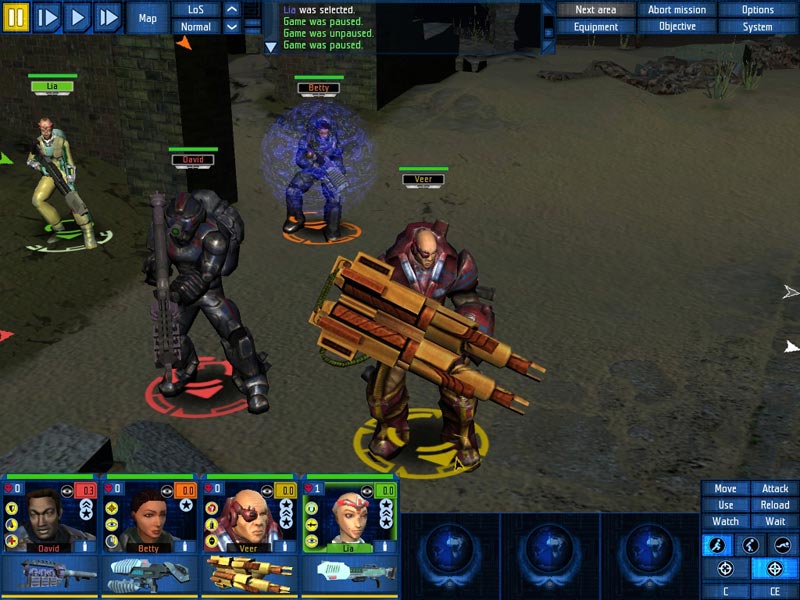 ======================================
Year 2054. 50 terrible years have passed since the disaster in the Earth´s surface became completely uninhabitable. Saving their lives, people took refuge in the remains hovering over the planet colony "Laputa". But even in the face of total destruction of earthlings could not get rid of their vices - a cruel and corrupt leadership "Laputa" provoked the inhabitants of the colony to the conflict, the consequences of which were terrible: the last refuge of humanity was destroyed. Running nowhere else. Now, in order to survive, humans need to regain lost lands and drive out the hated invaders from the planet.

• «UFO: Retribution" - a new game in the famous series of UFO, which has become the clearest example of a successful combination of tactical combat and global strategy.
• A new chapter in the annals of confrontation earthlings and aliens - new enemies and allies.
• Control command and database resources.
• Tactical battles in interactive, destructible environments.
• An extensive tech tree for the research and development of new types of weapons.
• Advanced combat system and a radically revised role-playing elements.