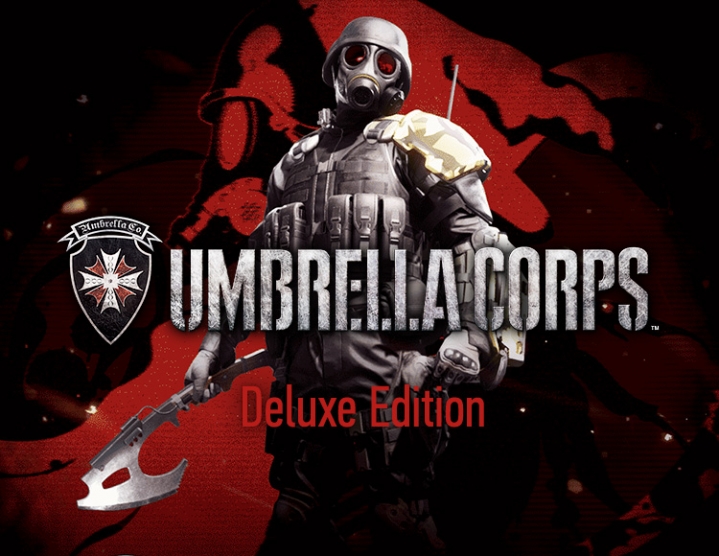 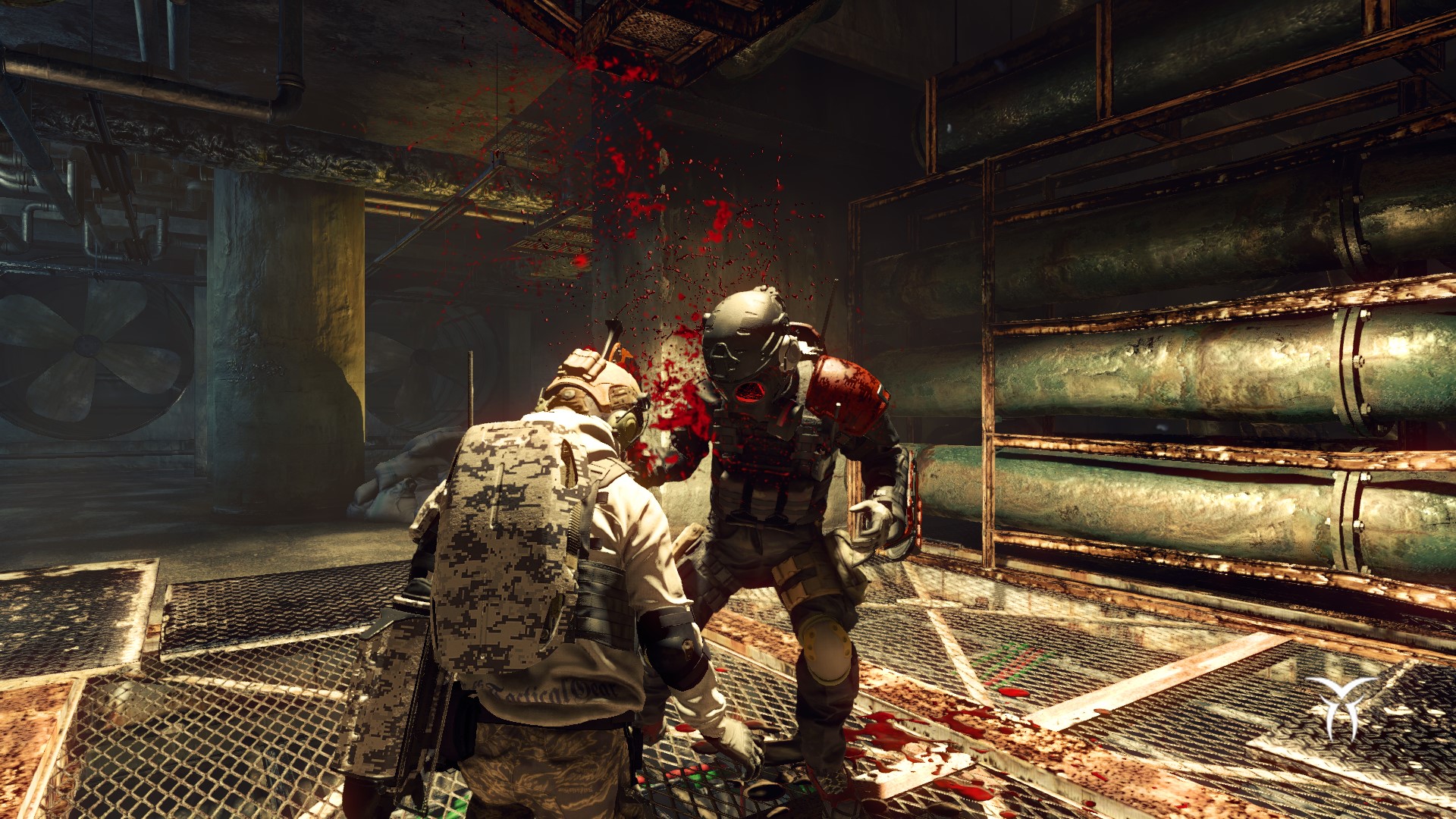 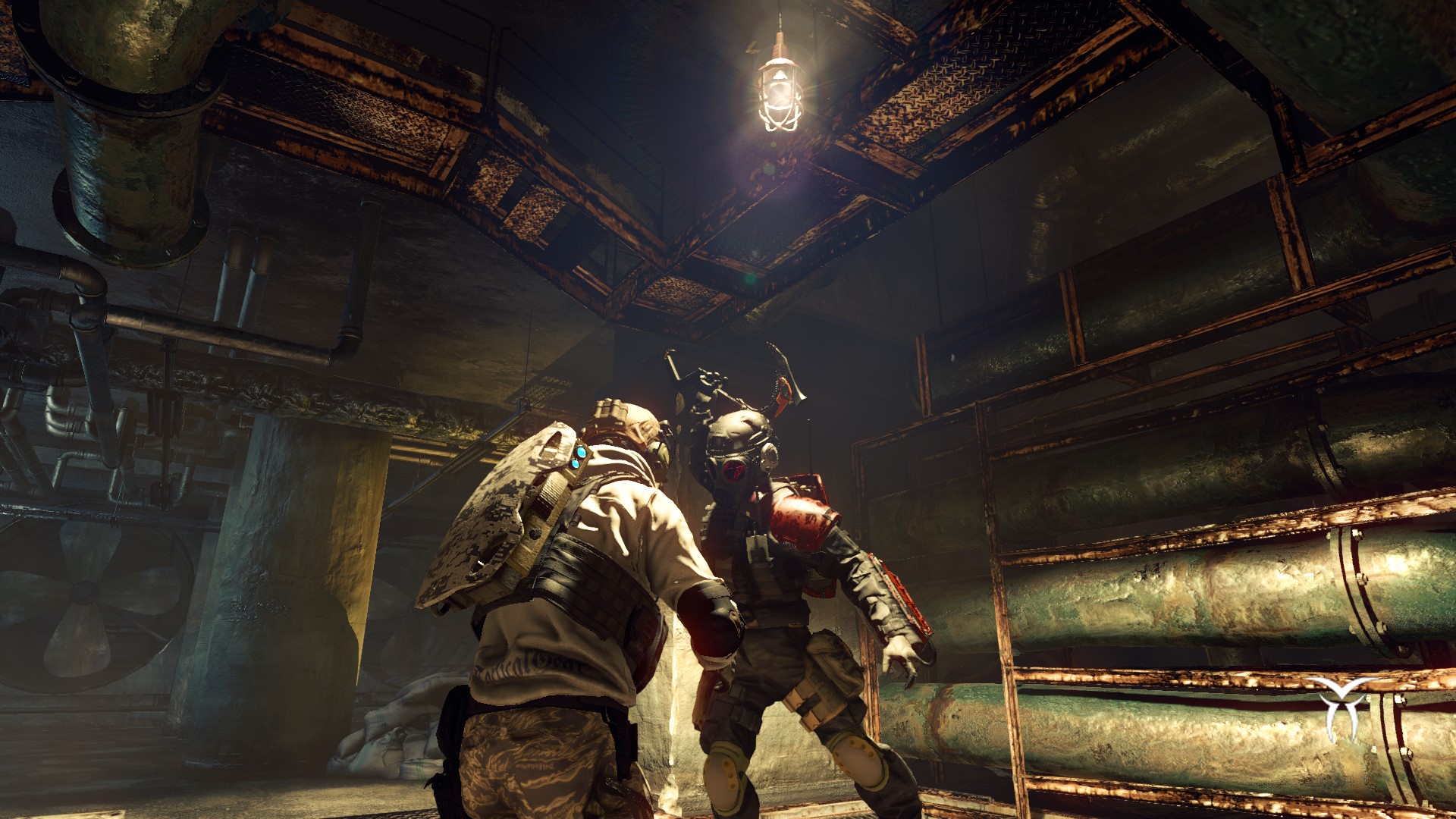 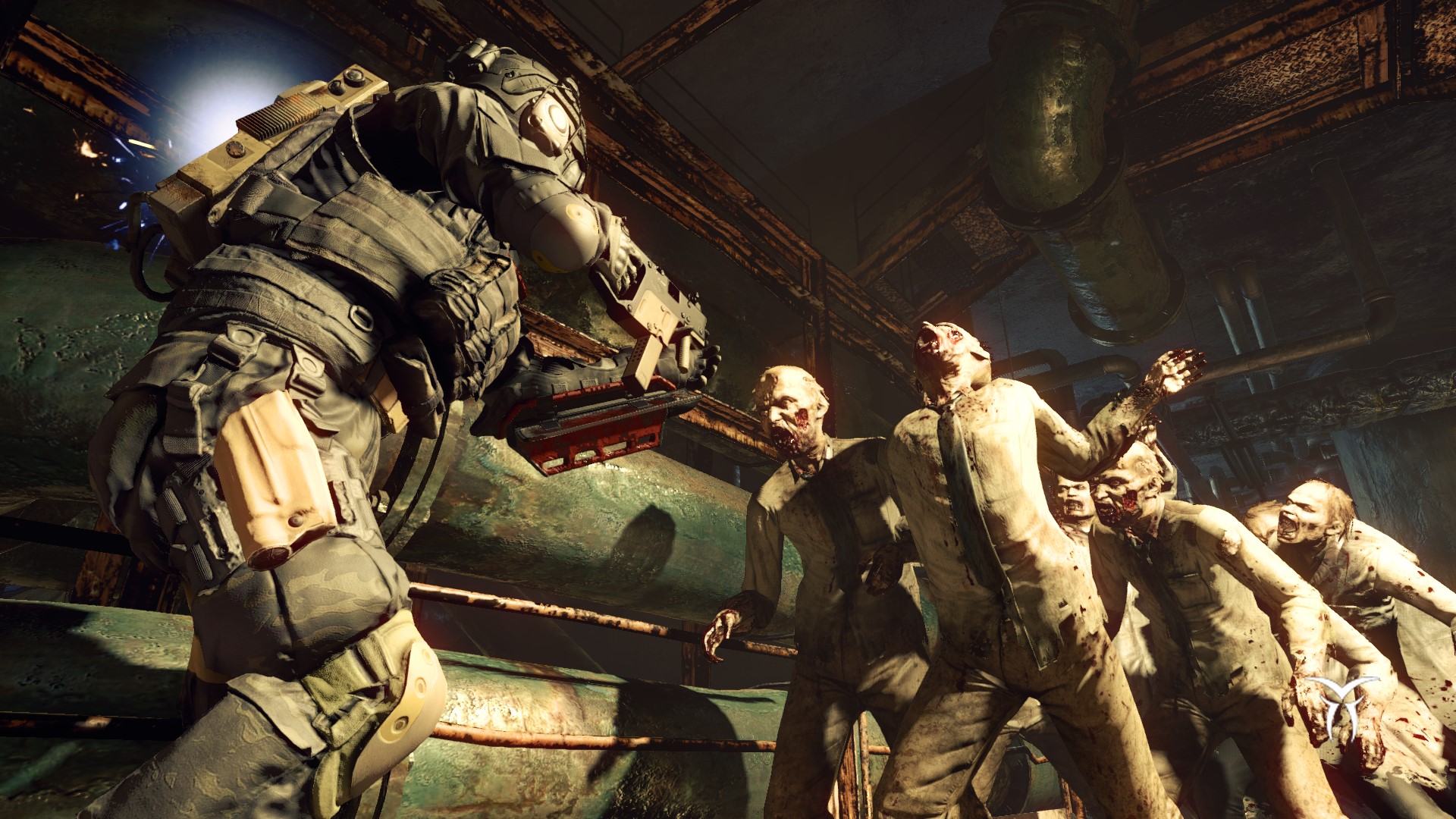 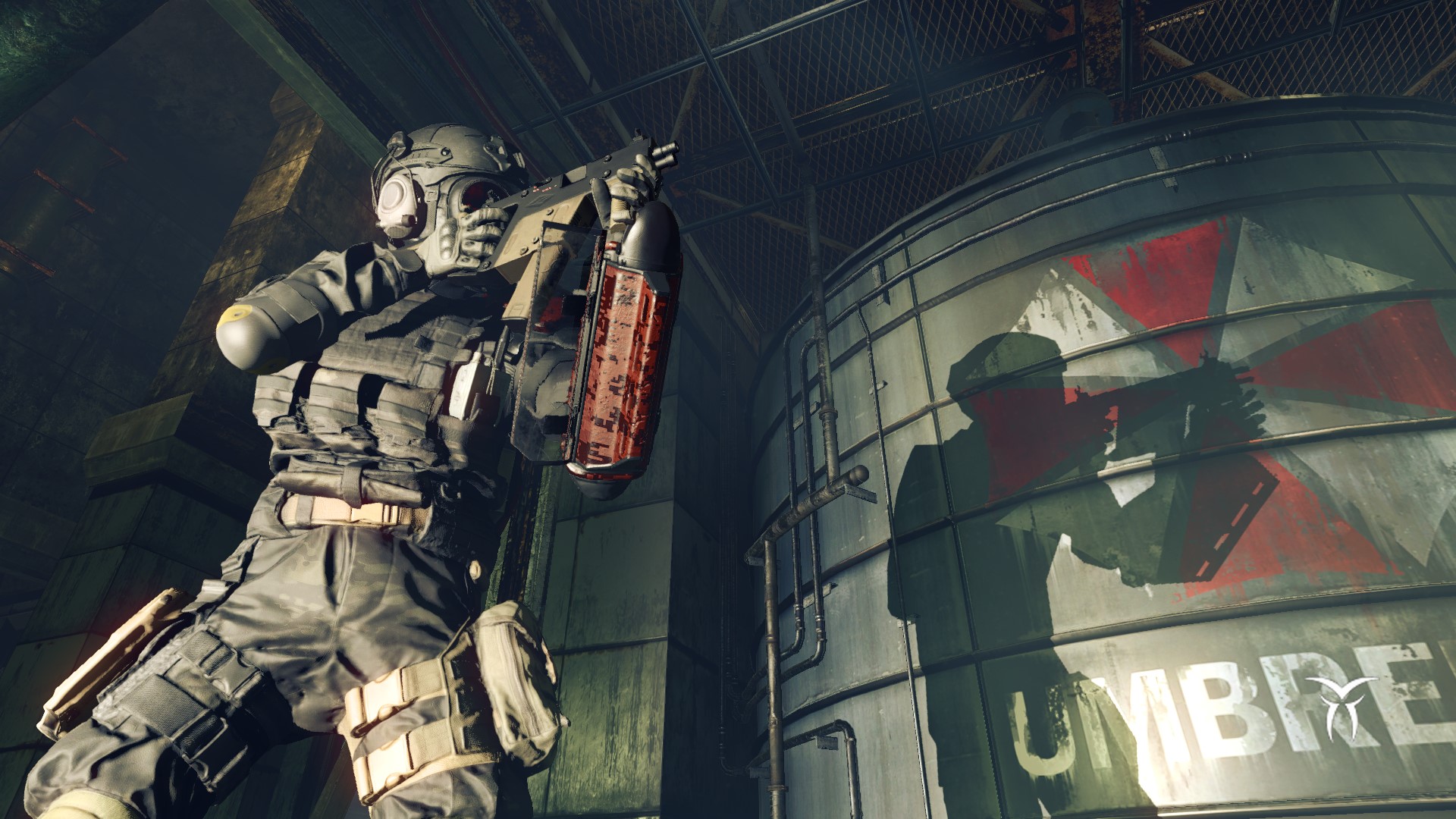 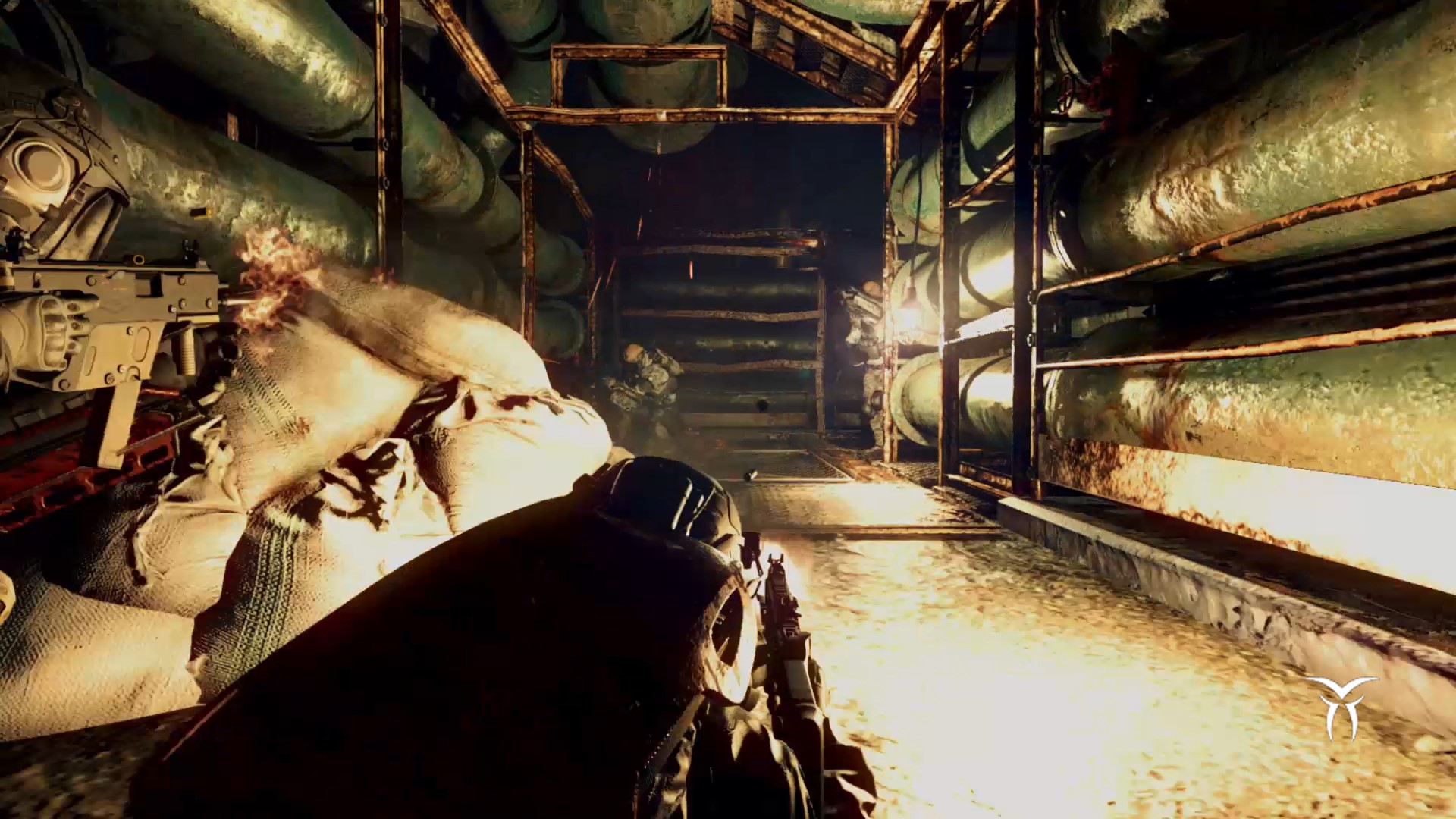 Description:
Composition of the publication: Umbrella Corps ™
Fashion Victim
Upgrade Pack
Death is not always the end of the road. There is no need to go far for evidence - the streets are filled with once-living people who fell victims to biological weapons. Umbrella left a worthy legacy - millions of monsters, driven by the thirst for flesh and only by their motives. And although the corporation has not existed for a long time, works in the field of biotechnology are continuing. Here and there local conflicts break out between the opposing sides in attempts to seize valuable information and laboratory data from the disappeared corporation. You are one of the participants in the tactical squad, who will have to face not only the living enemies, but also deal with the dead. A new game from CAPCOM - Umbrella corps - allows a different look at the universe of Resident Evil. You will find an exciting cooperative shooter with spectacular battles and an impressive array of different strategic elements. Familiar for the previous parts of the series of locations will be the arena of a new confrontation. As an enemy, both the opposing team and the zombies act. The system of interaction with the latter has undergone significant changes, which made it possible to make resident evil umbrella corps a step forward in comparison with the usual shooters of such an orientation - zombies can now act as assistants. In the usual situation, the dead basically ignore the player, which is due to the presence of a special device. With it, you can walk side-by-side with zombies, not being afraid that they will try to deprive your hero of life at the first opportunity. But if the device crashed - the infected are sure to attack. Thus, in umbrella corps, you can set the dead against the opponent, depriving him of the above-mentioned means of camouflage, which adds to the already impressive arsenal of various tactical techniques that were at your disposal. However, do not forget that the thirst for the flesh is too strong, therefore, it is inadvisable to rely on the brainchild of high technologies - with a strong wound zombies from resident evil umbrella corps may well recognize the presence of a number of potential victims even with the active mode of the device. In addition, the infected can also be used as a shield. The shelter system will provide you with precise control over the character and shooting. At the same time, it is allowed to conduct fire blindly, and not just sight. With this system, you will be able to prove yourself in umbrella corps in both attack and defense, choosing the option that suits your situation better or that fits your preferences in the style of the game. You are waiting for intense and intense matches in various modes, including battles without the possibility of resurrection. The price of the error is death at the hands of a team of opponents or insidious zombies. In addition to the usual weapon, which, moreover, can be substantially modified, several unique things are offered to resident evil umbrella corps: an ice pick, perfect for close combat, studded boots for finishing off enemies and eliminating creeping or drowning zombies, a device deflecting bullets, and an instrument that scares off dead people due to special radiation, it was mentioned above. Customization is available for uniforms, as well as characters. The game is targeted at multi-user mode, but there is also a single campaign. The release took place on June 21, so you can buy umbrella corps right now, plunging into an exciting and dangerous confrontation with other gamers for the right to own the secrets of the disappeared corporation.