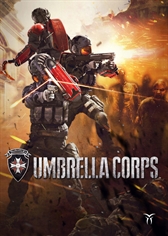 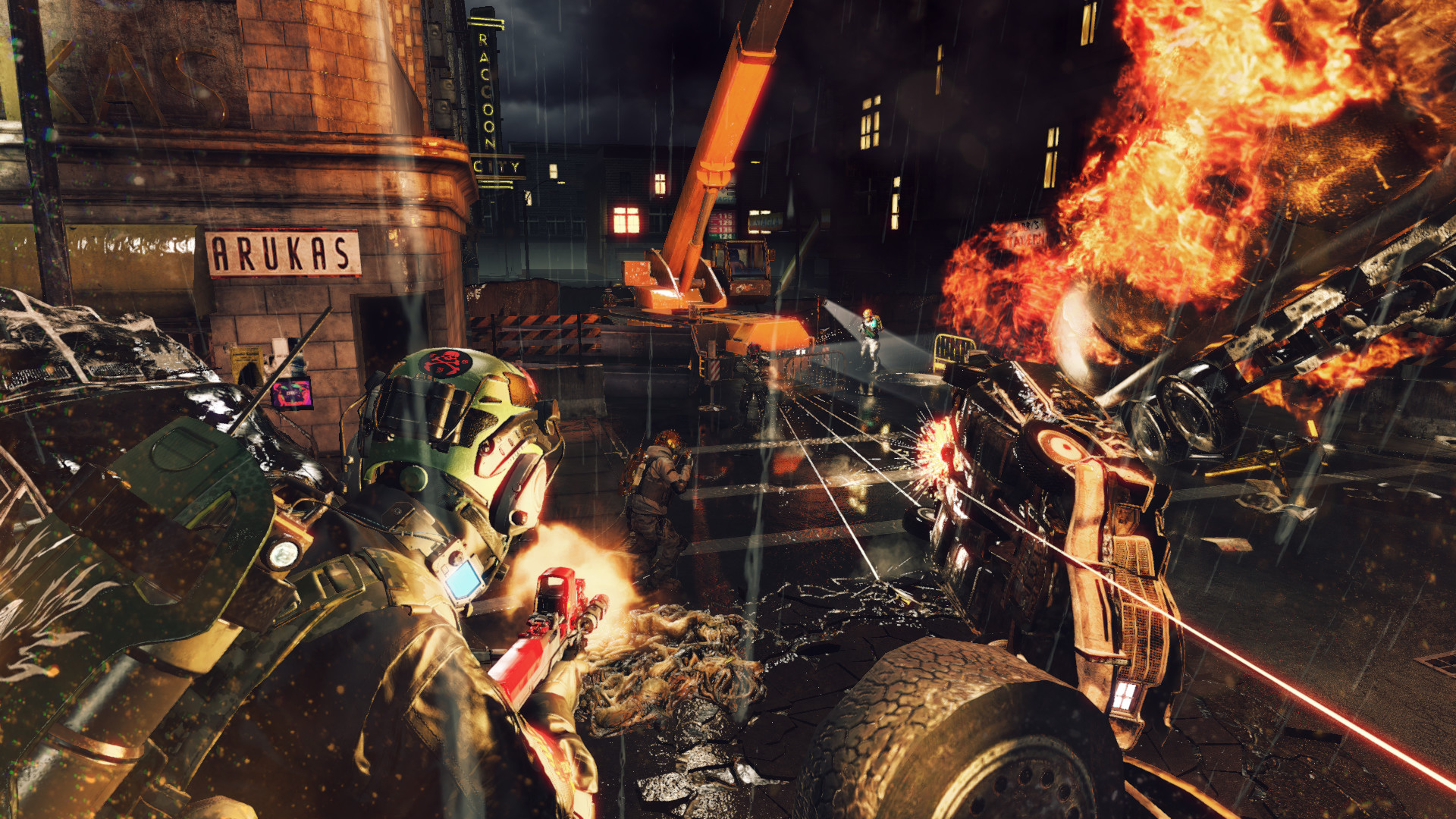 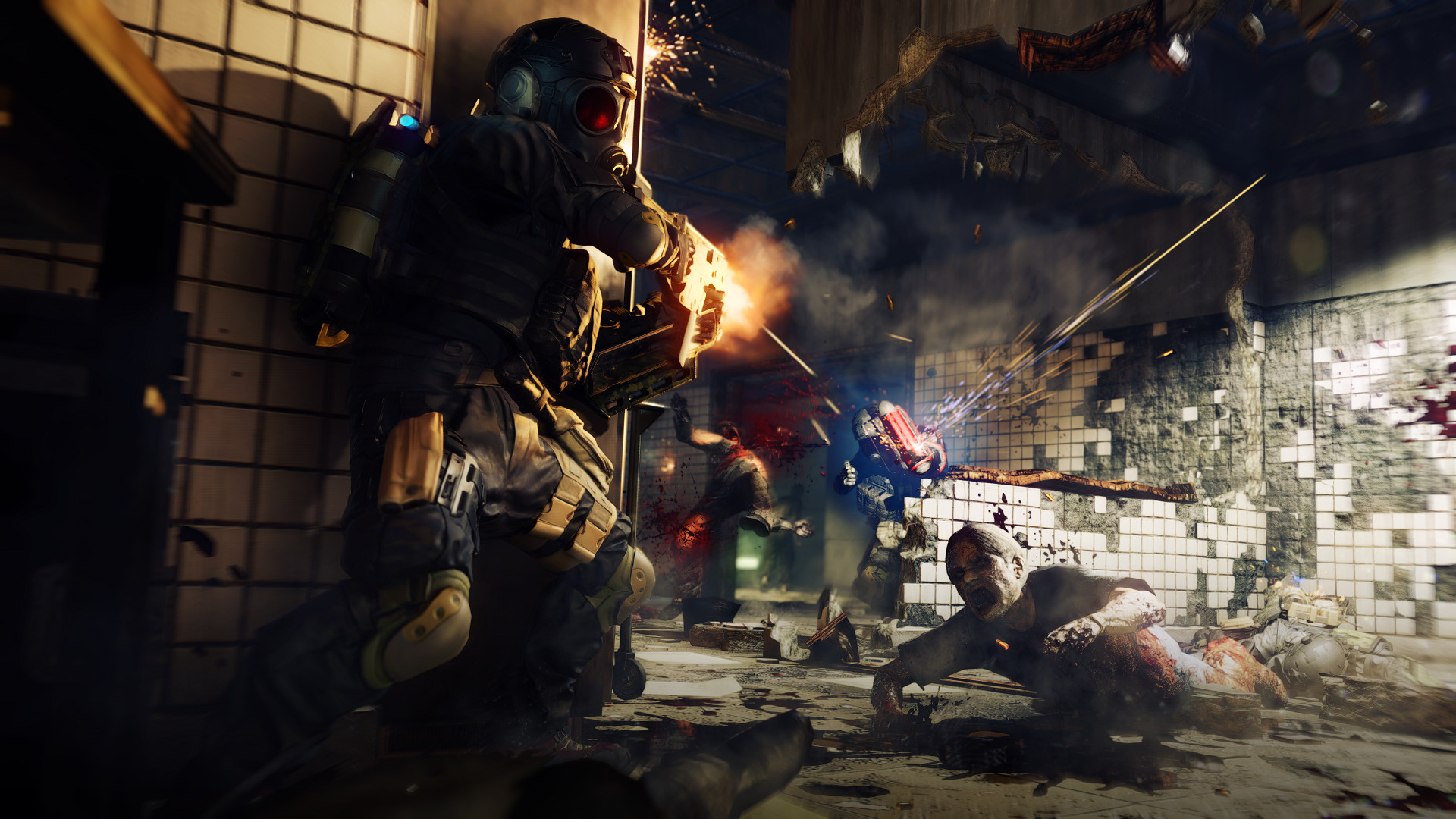 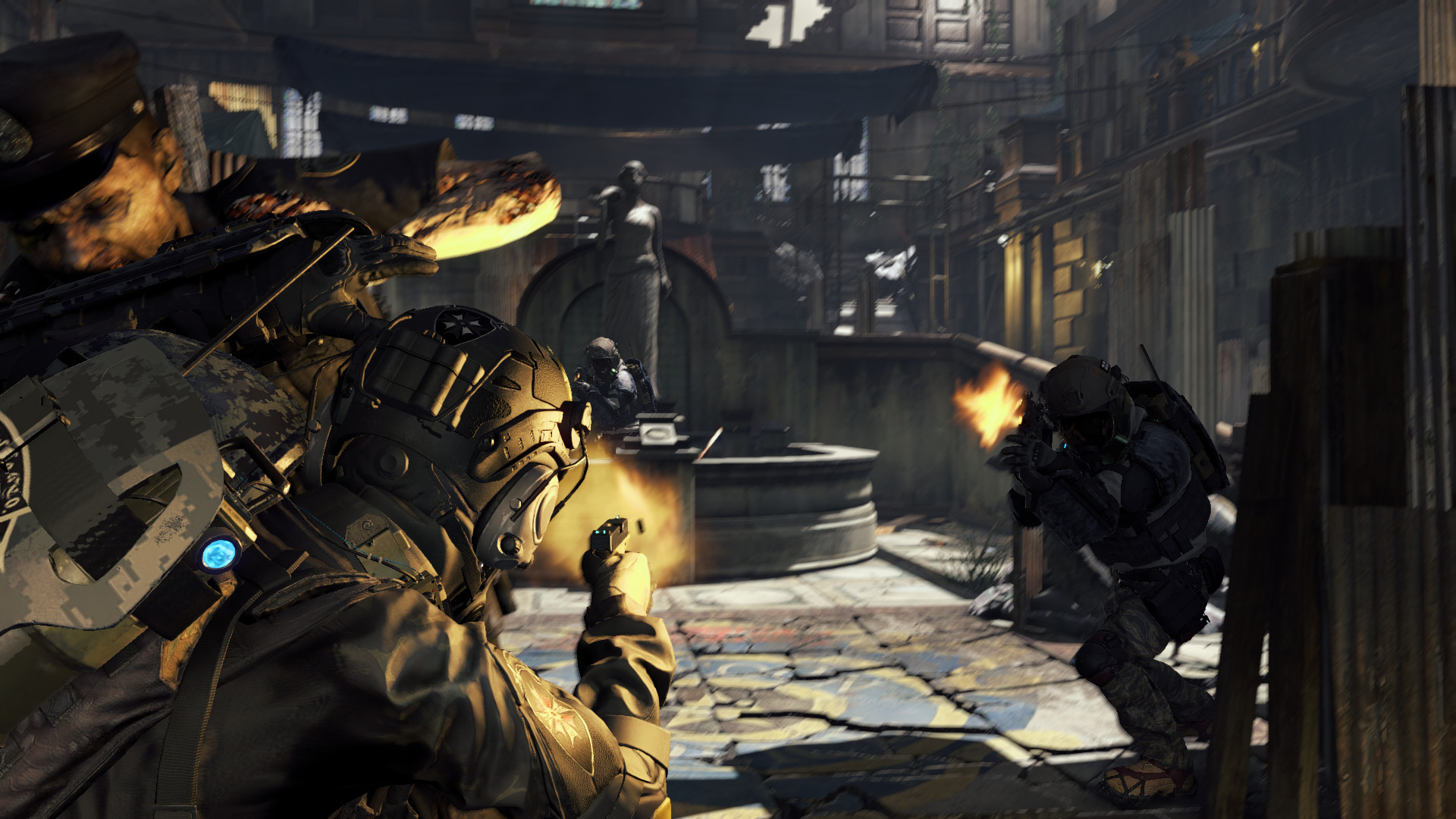 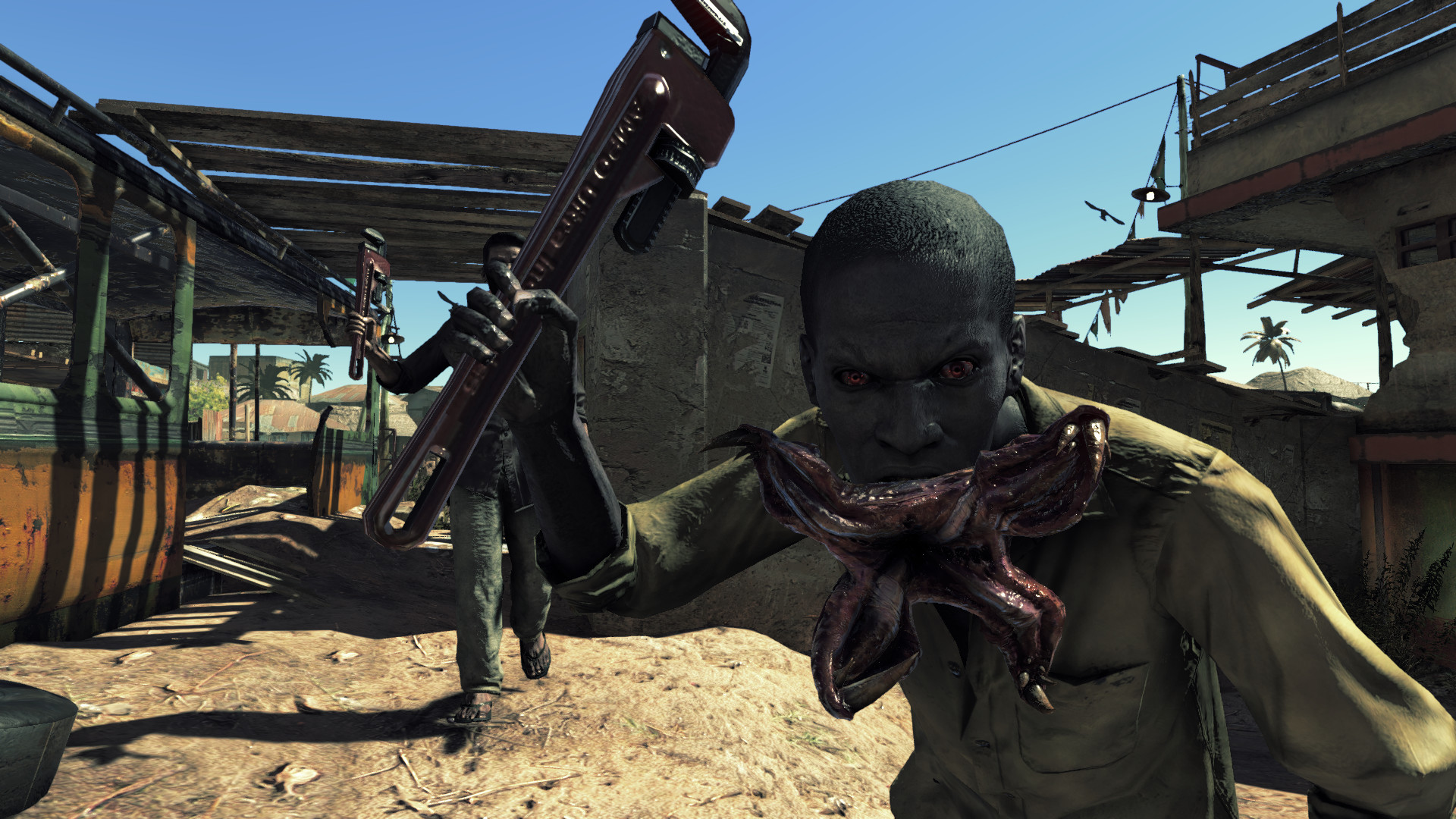 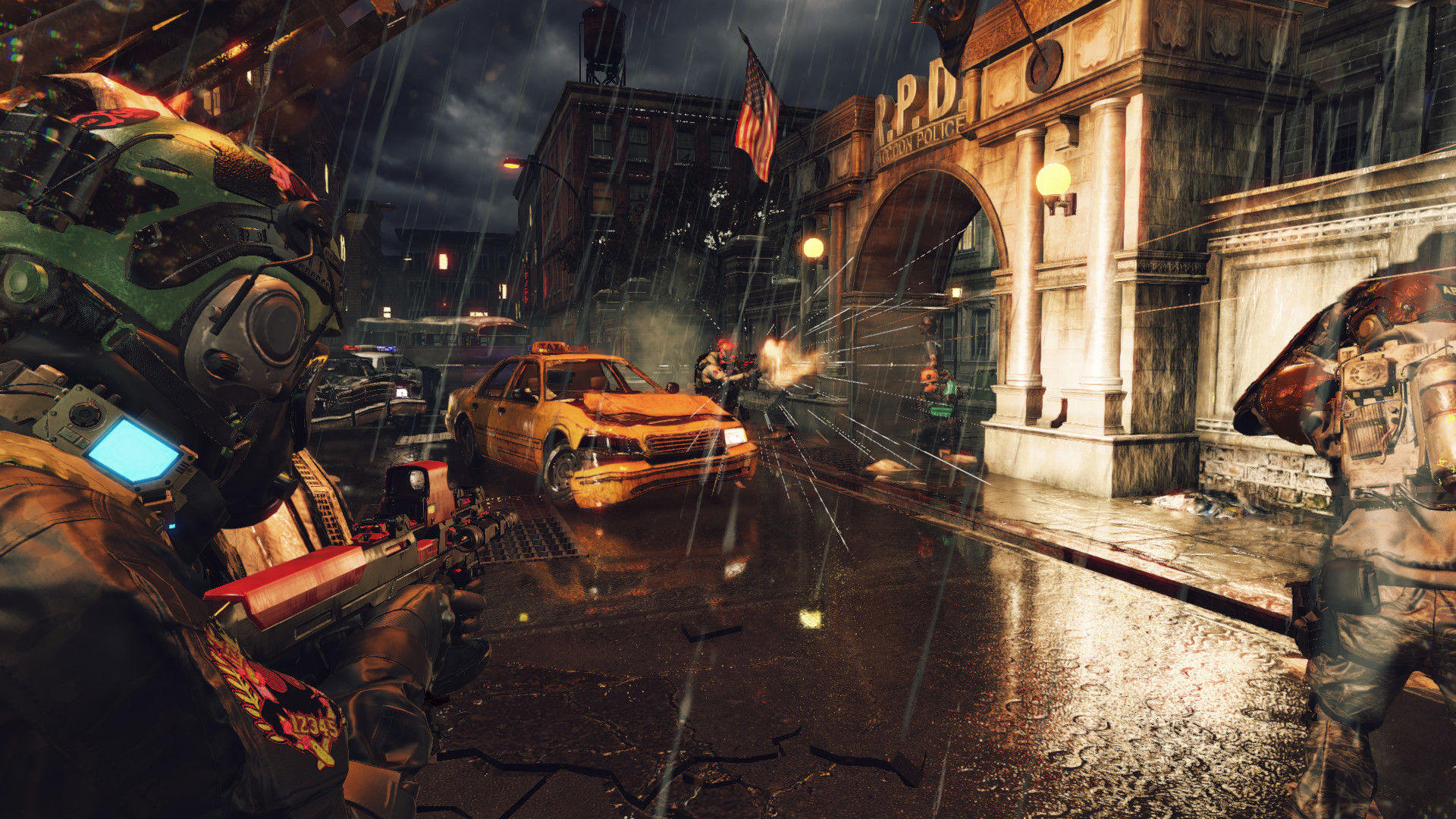 Attention! This product is intended for use in the countries: Armenia, Azerbaijan, Belarus, Georgia, Kazakhstan, Kyrgyzstan, Moldova, Republic of, Tajikistan, Turkmenistan, Ukraine, Uzbekistan

The composition of the Deluxe Edition:
Weapons
Emblems
Customization options
Emotions
Images that turn the hero into the famous characters of Resident Evil: Chris, Leon, Jake, Barry, Hank and Wesker.

Umbrella Corps ™ is a new, fast-paced third-person shooter that unfolds in the Resident Evil® universe. Stressful online matches await you in small themed arenas inspired by renowned Resident Evil locations. Umbrella Corps is a game created on the basis of the Unity engine developed by Unity Technologies.Umbrella Corporation, an insidious international pharmaceutical organization known for genetic experiments and the development of biological weapons that caused the global catastrophe that began in 2003 from the incident in the town of Racoun City. Although the organization was destroyed in the same 2004, its dark legacy continues to live: other corporations experiencing bio-weapons use mercenaries for experimental battles in quarantine zones affected by the virus ...

Game features:
Team game: adrenaline-charged online matches are waiting for you.
Unique matches: go through a variety of modes, including the risky One Life Match mode, in which players get only one chance per match to destroy opponents.
The legacy of Resident Evil: known for playing a series of locations and enemies will be a joy for experienced players.
Tense and fast battles.
Flexible sighting system and shelters.
A variety of weapons and equipment, including a tactical shield, an ax against zombies and special shoes with spikes.