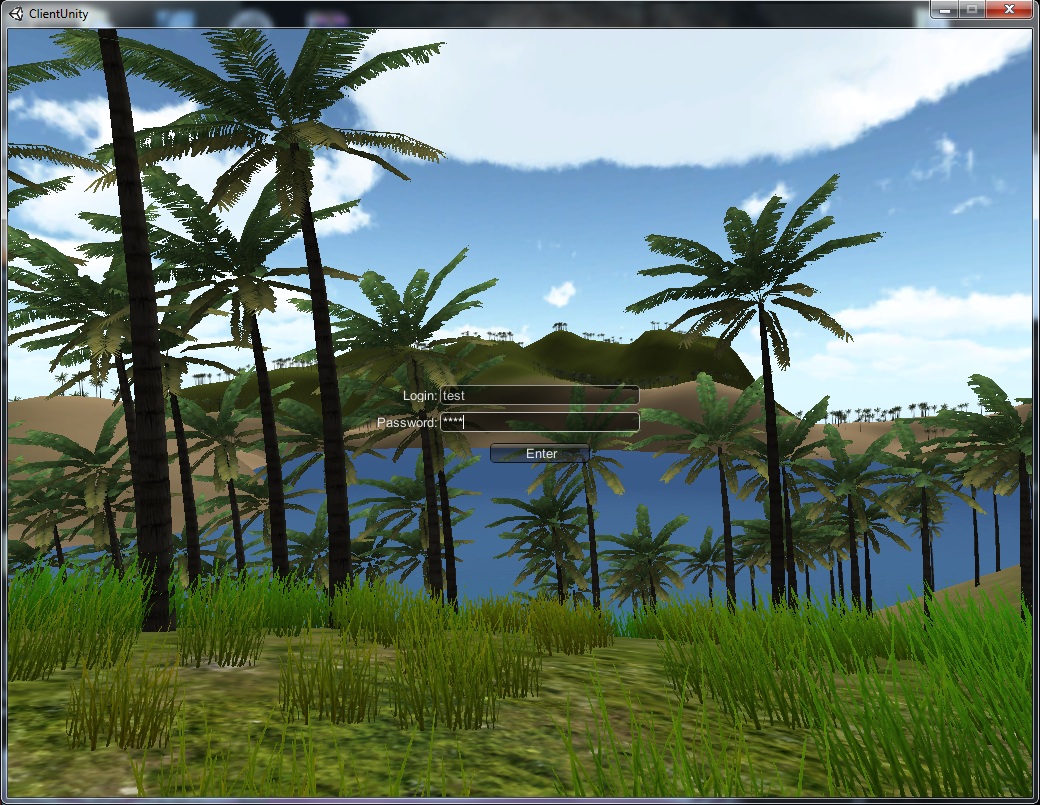 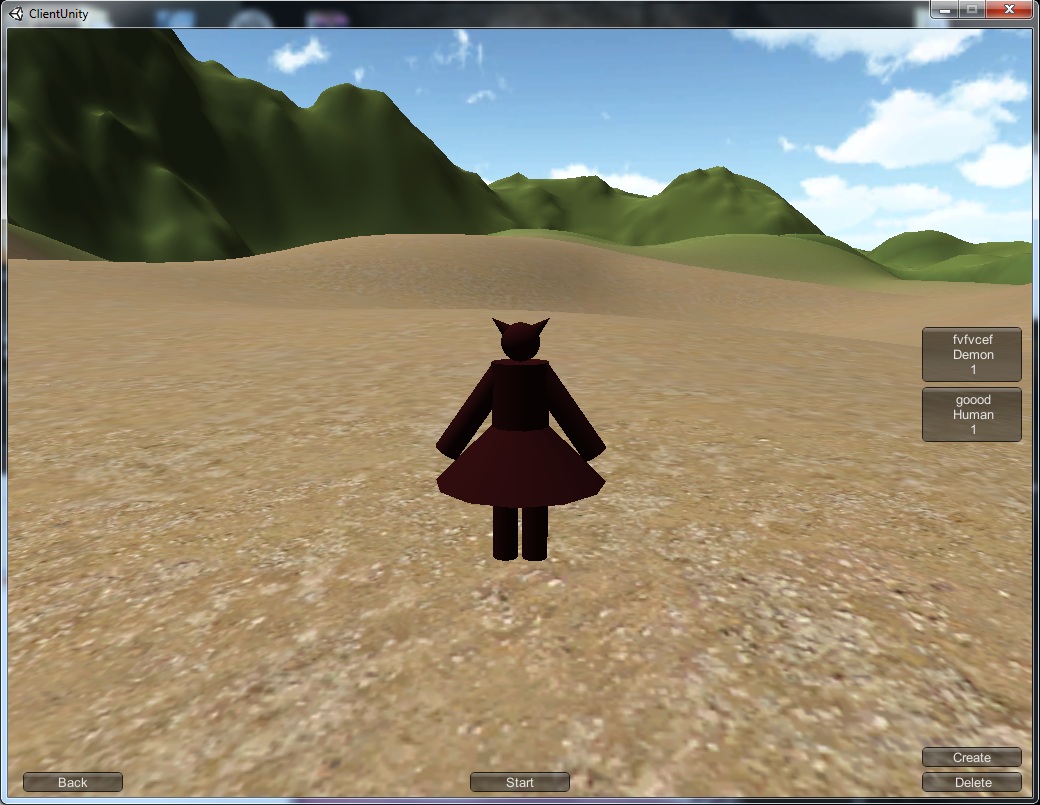 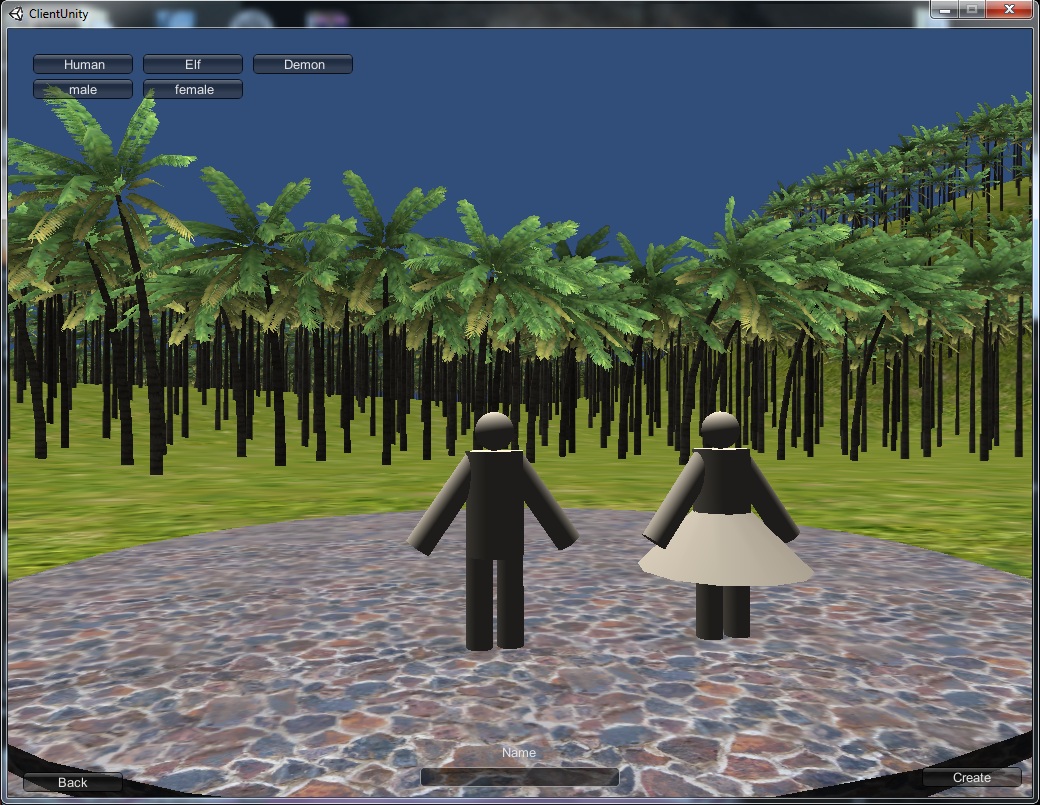 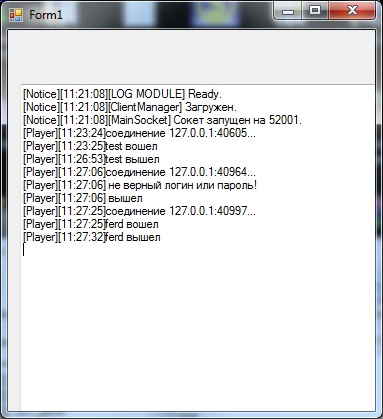 Uploaded: 14.04.2014
Content: text 30 symbols
Loyalty discount! If the total amount of your purchases from the seller AlexTorgUA more than:
If you want to know your discount rate, please provide your email:

AlexTorgUA information about the seller and his items
offlineAsk a question

The recommended version of Visual Studio 2012


Great start to create your own ONLINE GAMES !!!

If you enter the login and password will send request to the server to check their database. If correct go and displays a list of characters on your account. Implemented system creating and deleting characters.

Improved logic of the client

Added handling and notification of errors (wrong username or password, the server is not available, etc.)

Implemented the entrance to the "game" (added to the scene Game).

Upon entering the game is instantiated, the chosen in the account, the character.

Added script MovePlayer.cs, he is responsible for the movement of the character models.

Added a script that allows you to create "seamless" worlds. It performs dynamic podgruzku terrain`a

Realzovano display of models other players

Realizovanna "lagokompensatsya" and synchronization. This is required because of the different ping players.

It implemented a "range of vision".

To implement the removal of the character models for the radius of the review.

For the convenience of individual development at the moment are displayed, even those characters that offline. So clearly seen the script.

However, the database has a column `online`. His work has realizovanna (the column lines change their value depending on whether the game character enters or leaves).

how to create a game

to create an online game