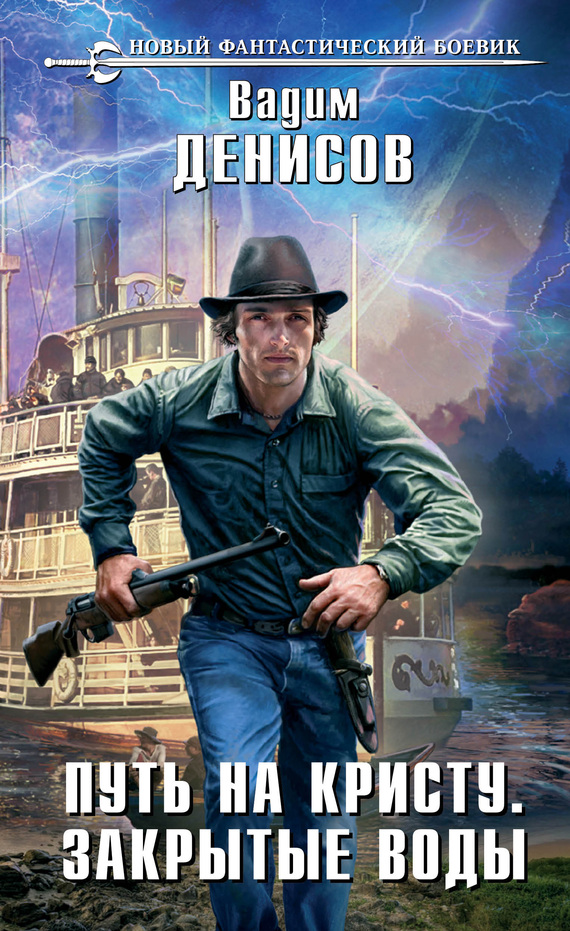 Devisov_Vadim information about the seller and his items
offlineAsk a question

The old passenger steamer with a strange name for the Yenisei "Thames" went to the next trip. Things went swimmingly. The crew, headed by the harsh Siberian captain Ilya Samarin, cope with their responsibilities. Passengers, including a millionaire Herman Rostockiy, enjoy the views.

And it was necessary to happen that Galina, who accompanied a group of pupils, persuaded the captain to change the route. Quite a bit, in order only to show the kids some mysterious place. The captain gave the command. "Thames" went to the beach, and ... Nobody knew what had happened. Just steamer splashed on the harsh waters of the Yenisei River and behind stretched taiga, and now he was dissecting the muddy waters of the unknown river. And on the beach - very real tropical jungle.