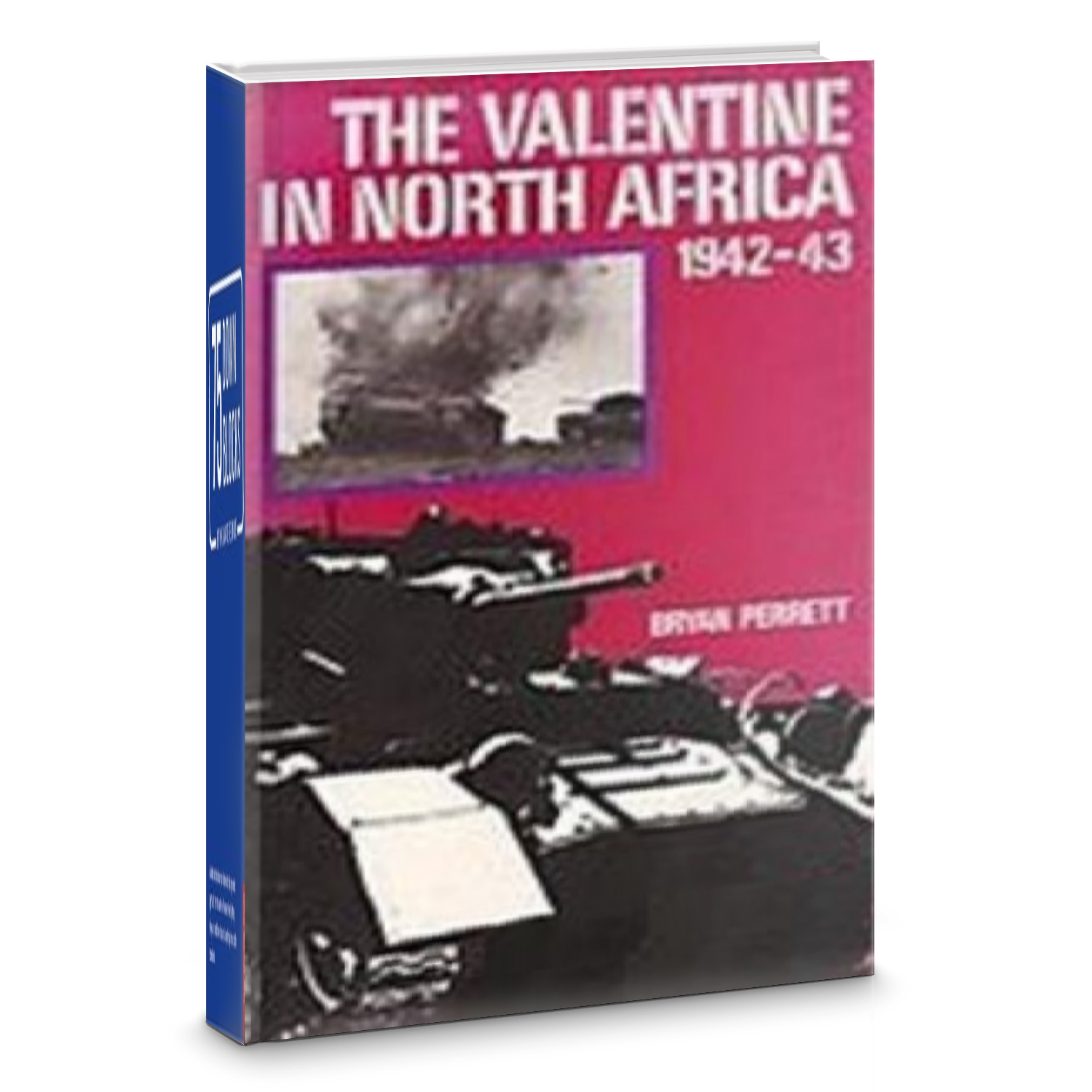 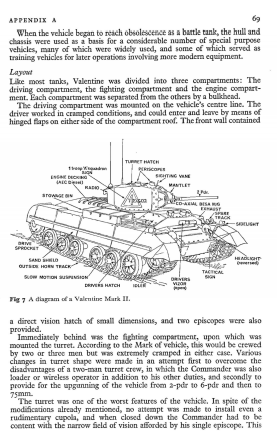 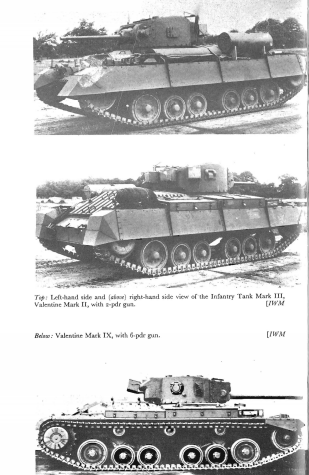 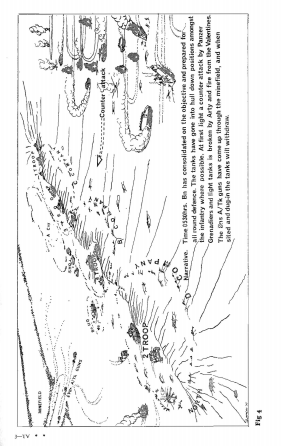 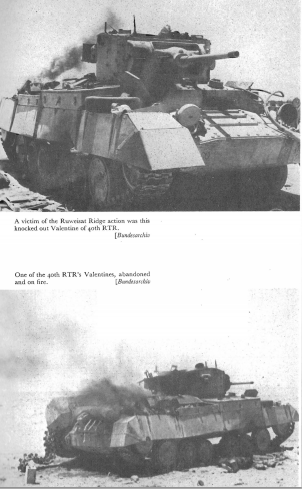 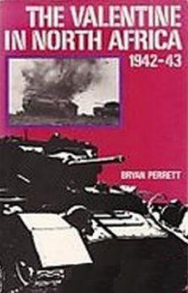 On the events in El Alamein in North Africa during the Second World War, any connoisseur of history will tell you a lot of things different. For example, that the British army after the defeat inflicted by Rommel, pushed the front line behind Alamein, where she was able to group and strike such a crushing blow that she managed to knock out Rommel not only from Egypt, but also chasing him through Libya, to drive to Tunisia and force him to surrender. This is what all historians say. And at the same time, it will be interesting for you to know that in fact no “Alamein line” ... existed. Neither the Egyptians nor the British at that time had neither the technical capabilities nor the human resources to create a forty-kilometer line of protection and provide it with people. As for the "Battle of Alamein", then in fact it was not one, but two (!) Battles, which were called for convenience the "First" and "The Second."
In this book, you will learn the true story of the 23rd armored brigade during its victorious offensive across North Africa. This brigade consisted mainly of local military units and after the victory ceased to exist. History, unfortunately, remembers only the most prominent tank crews who fought in the Battle of Alamein. However, it is hardly worth remembering that their success was reinforced by support personnel — technicians, drivers, suppliers — whose work was imperceptible, but so important for a common victory ...