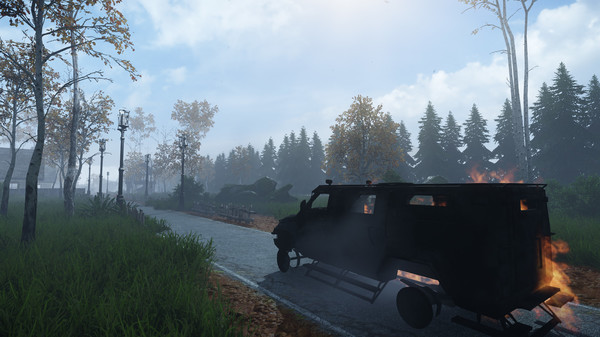 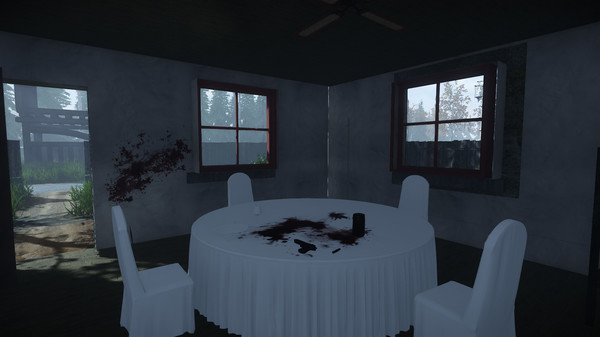 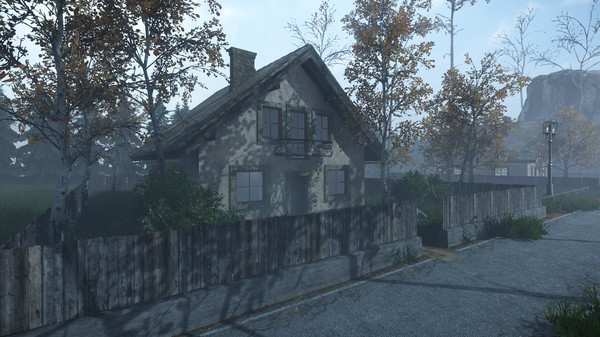 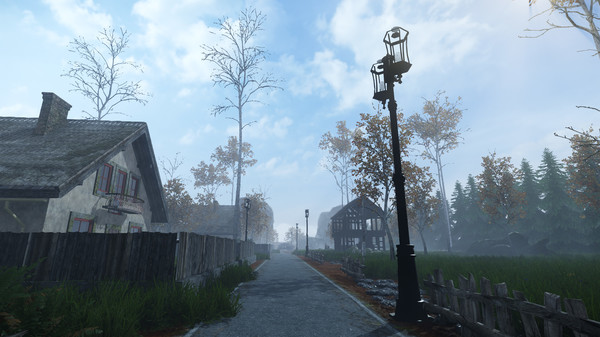 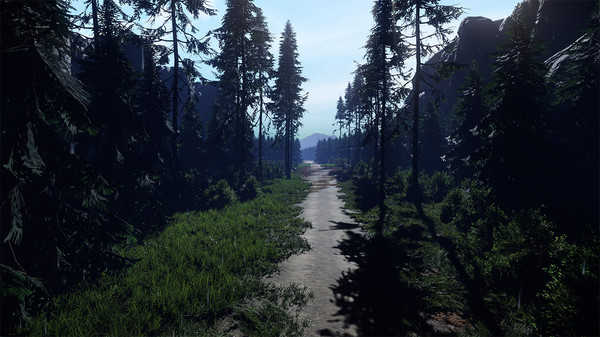 Об игре: Armadyne, brings to you Valley of Death.After two-years of development, the studio´s Founder & CEO, Craig Gomes has created its first title for next-gen hardware.Valley of Death being the first commercial project.Welcome to the Valley, a dark place, a dark future where greed has corrupted mankind and made man go against man. Valley of Death´s Campaign provides gamers with the deepest and most ambitious action game. The Campaign has been designed to give the player an adrenaline pump with non-stop firefights. "It´s been a week ,I have´nt seen my family.I don´t know if im going to live or die,but I ain´t giving up so easily.Things are about to change pretty soon." INTRODUCING A NEW ERA OF ACTION GAMES: Valley of Death gives its players a role to play as a man who was left behind in the quarantine zone after a failed extraction.In a world taken over by the federation , this man must escape the quarantine zone.He has been separated from his family and has not seen them for a month after the bio-terror attack in the City. He needs to try his best to survive and escape, so that he can once again re-unite with his beloved family.The attacker who has committed an act of war against the United States is still unknown.While trying to survive and escape the federation the man discovers classified documents and intel about the attacker,it´s no one else but a traitor in the nation. "We at Armadyne are moving forward on making better games.We really want to take game development and your experience to a whole new level.So how are we planning to do this? We need you, the community.If you have a good idea, let us know and see it get featured in the Digital Deluxe Edition."-The Armadyne Team. Realistic Lighting and Environment: Built using CRYENGINE´s cutting edge technology we bring to you a completely realistic environment, with advanced photorealistic lighting. Vehicles: Vehicles are currently fully functional in the game.Drive them and use them to escape the enemy or to simply assault them. Realistic Bullet Physics: Bullet trajectory change based on the environment.Game objects react differently when shot at. Random AI Spawnpoints and movement: Enemy encounters can be spawned dynamically and located anywhere on the map.The AI is smart and there movements keep changing dynamically. Dynamic Weather System: Rain, fog, wind, and other weather patterns are all dynamically generated and will create unique game play opportunities on every level you select. Day/Night Cycles: Throughout the game you will be experiencing combat at all times of day. First and Third Person Camera Views. Switch views based on personal preference. COMMUNITY DRIVEN: This game is community driven. Hence, YOUR IDEAS MEAN ALOT TO US. If you have an Idea/Suggestion/Asset or anything you would want to see in the game.Contact us and if it´s a good idea we will add it and make it available in the Digital Deluxe edition. PREPARE FOR A LEVELED-UP GAMEPLAY: With Valley of Death, Armadyne premieres a new free movement system, allowing the player to fluidly move through the environment and explore the.Maps are designed from the ground-up for best detailed experience. Valley of Death delivers the ultimate horror and action-packed experience ever.